The Great Trigonometrical Survey was a project carried out by the Survey of India throughout most of the 19th century. It was piloted in its initial stages by William Lambton, and later by George Everest. 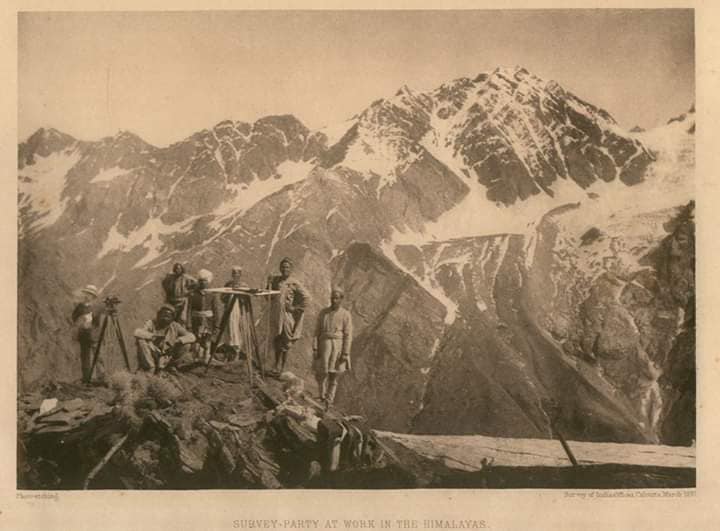 Among the many accomplishments of the Survey were the demarcation of the British territories in India and the measurement of the height of the Himalayan giants: , K2, and Rakaposhi The Survey had an enormous scientific impact as well, being responsible for one of 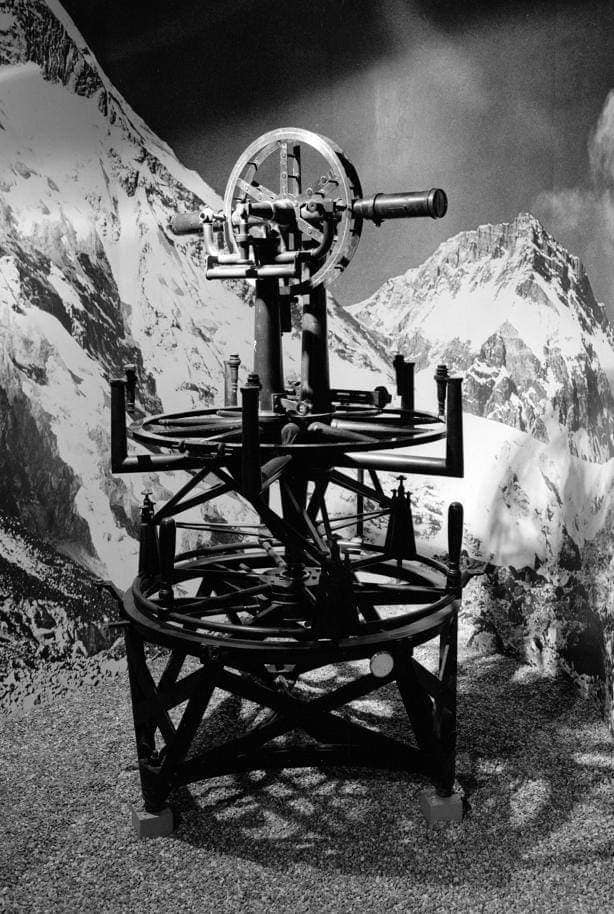 the first accurate measurements of a section of an arc of longitude, and for measurements of the geodesic anomaly.
As John Keay observed in his book : When Men and Mountains Meet : The Explorers of Western Himalayas: 1820 - 1875 : " The technicalities of map-making are daunting. 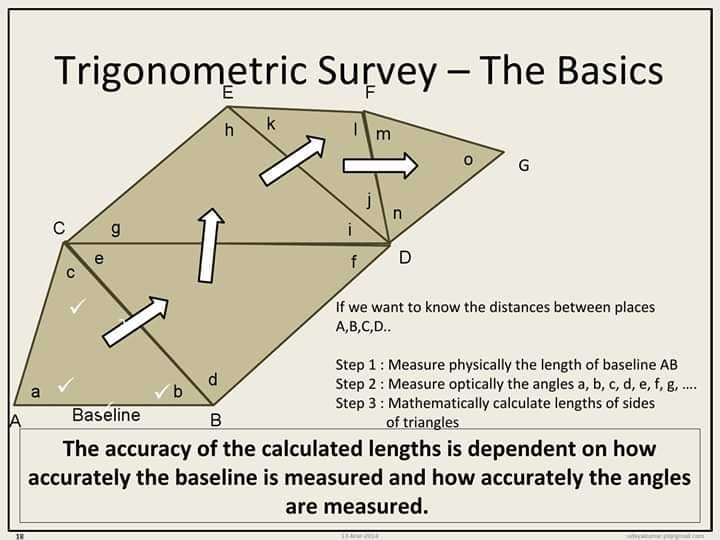 How much more of this is true of the Himalayas. The ordinary traveler would usually seek out the easiest route, stick to the existing tracks and climb only the unavoidable passes. The surveyor had to cover all the ground. He was after vantage points. Across empty,

trackless regions he moved from one high peak to another. Mostly he travelled on foot. horses were useless. He was as much a mountaineer as a traveler, and this is the days before aerial surveys and wireless contact when there were no light weight rations and no oxygen.
#Earth
Mountaineering skills amounted to strong lungs and a cool head and basic climbing equipment like a pick, a spade and thick coil of rope. Godwin Austen (K2)in his old age felt bitter about the technological dodges of the twentieth century mountaineer. "

#EarthDayAtHome
These surveyors were the true heroes of #Himalayan exploration and have been forgotten in this day and age. These were Men who themselves were no less than any Mountain.