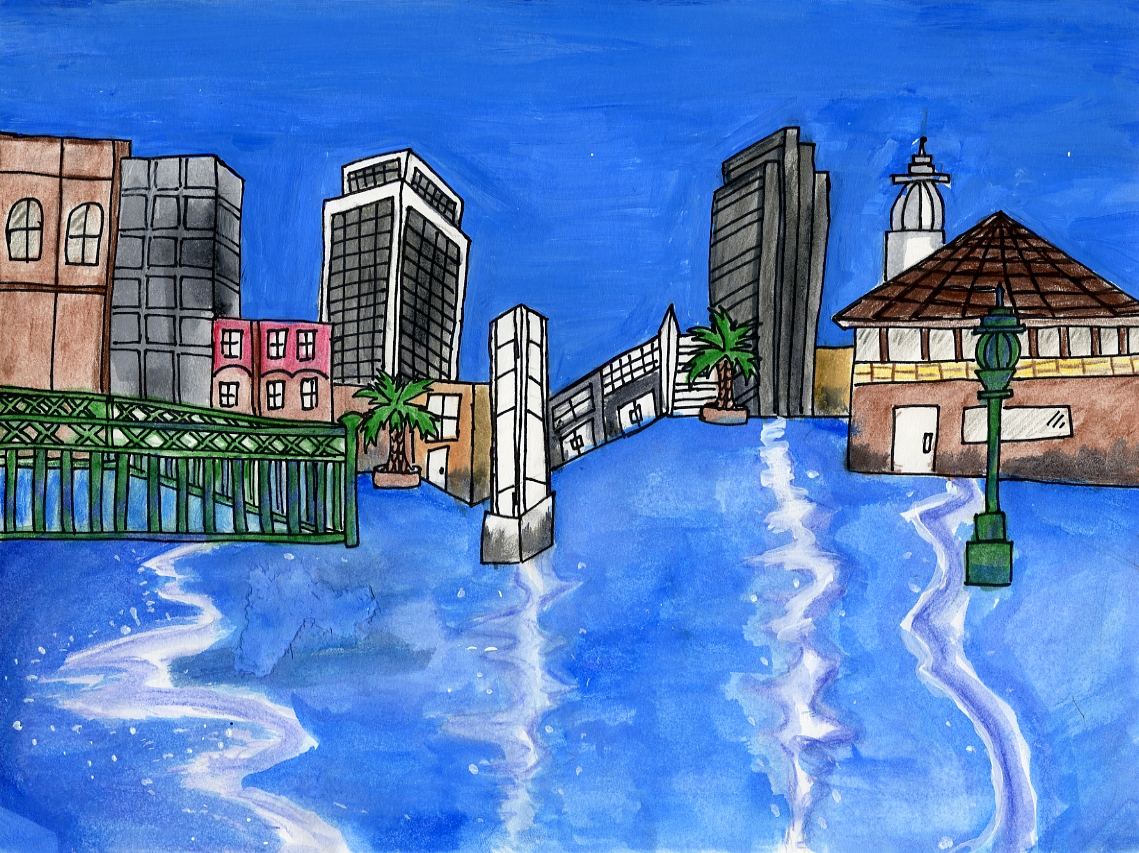 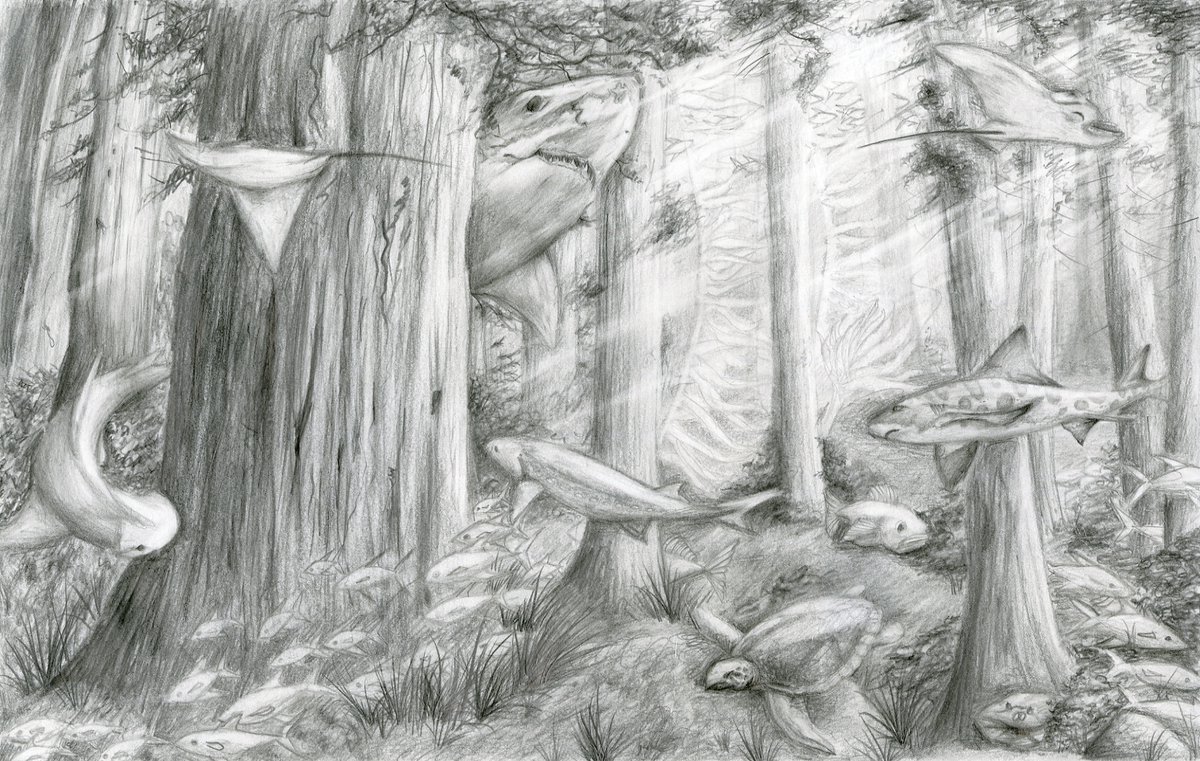 ...Dohyun Kim, an 11th grader from Valley Village wrote a powerful poem, titled,
"Venus, planet of love, was destroyed by global warming"
(From "Nobody" by Mitski)

(Follow this thread for the poem)...
#EarthMonth #CalEarthDay50 #EarthDay50
...
Somewhere far away from a city full
of elevators drowning with people,
a grandmother
has marked a coastline with a wet finger.
And on this line of surrender, I,
a city boy, search escape. City boy whose hair matted
smog and productivity. City boy
witnessing sky—
and the sky rolls
with boulders, sunlight barely
large enough to crawl through.
The body before me: solitary
but glinting teeth. A body of breaking.
A wave shatters into sea spray on the rocks,
and I imagine the yawning maw of the ocean
swallowing
the house behind me.
...
Where the sun will meet the water like
an upturned scoop of disappointment
submerging
into asphalt, I do as my father does, cleaving
the horizon for meaning until my vision
speckles into flies.
Another wave, heavy with fish frothing scales.
...
...
And I imagine a child searching for
trinkets in a home
that used to swell with voices.
The ocean no louder than a street corner.
My father before me too toed the sand
when he found his pockets sunken by too much
skipping stone
and not enough coin.
...
You can follow @TheCACoast.
Tip: mention @twtextapp on a Twitter thread with the keyword “unroll” to get a link to it.