Read on Twitter
Today is the 50th anniversary of Earth Day. The original wave of demonstrations in 1970 transformed U.S. priorities and helped shape the modern global environmental movement.

A few months after the first Earth Day, Congress passed the Clean Air Act, one of the most far-reaching environmental laws in American history. Since then, air quality in the U.S. has improved greatly, which has been a boon for public health. 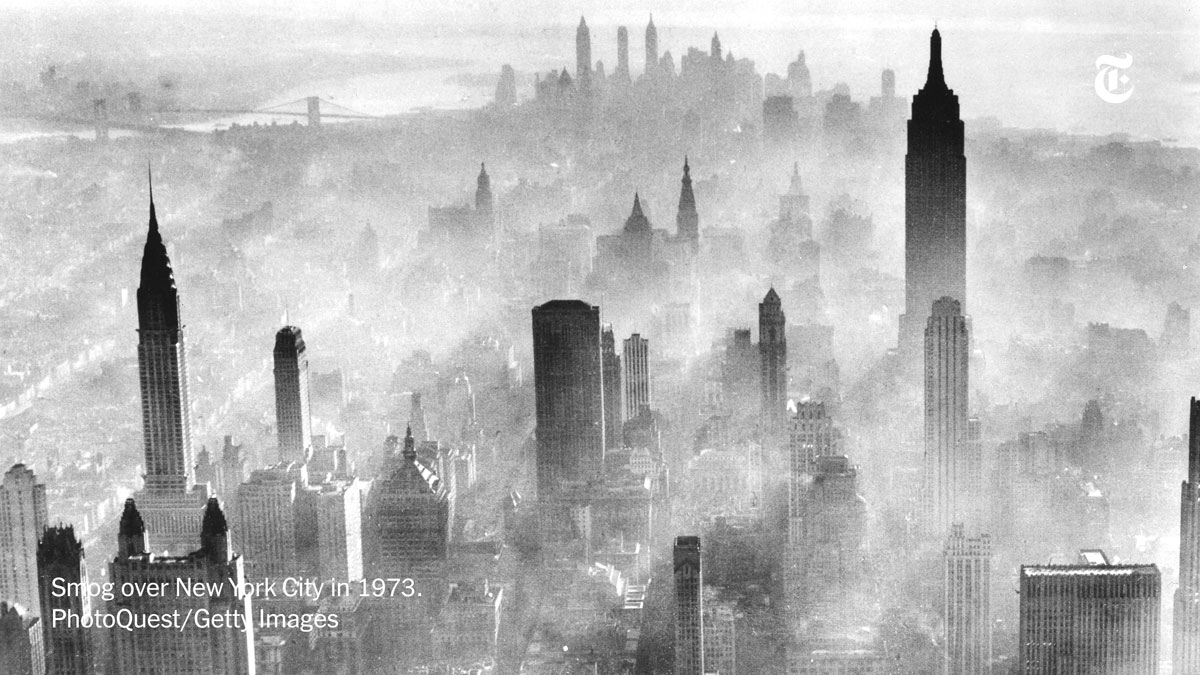 Worse: The oceans are warming and getting more acidic

There is a wealth of evidence, which didn’t exist at the time of the first Earth Day, that climate change is imperiling a vast array of marine life. Ocean temperatures have soared in recent decades. 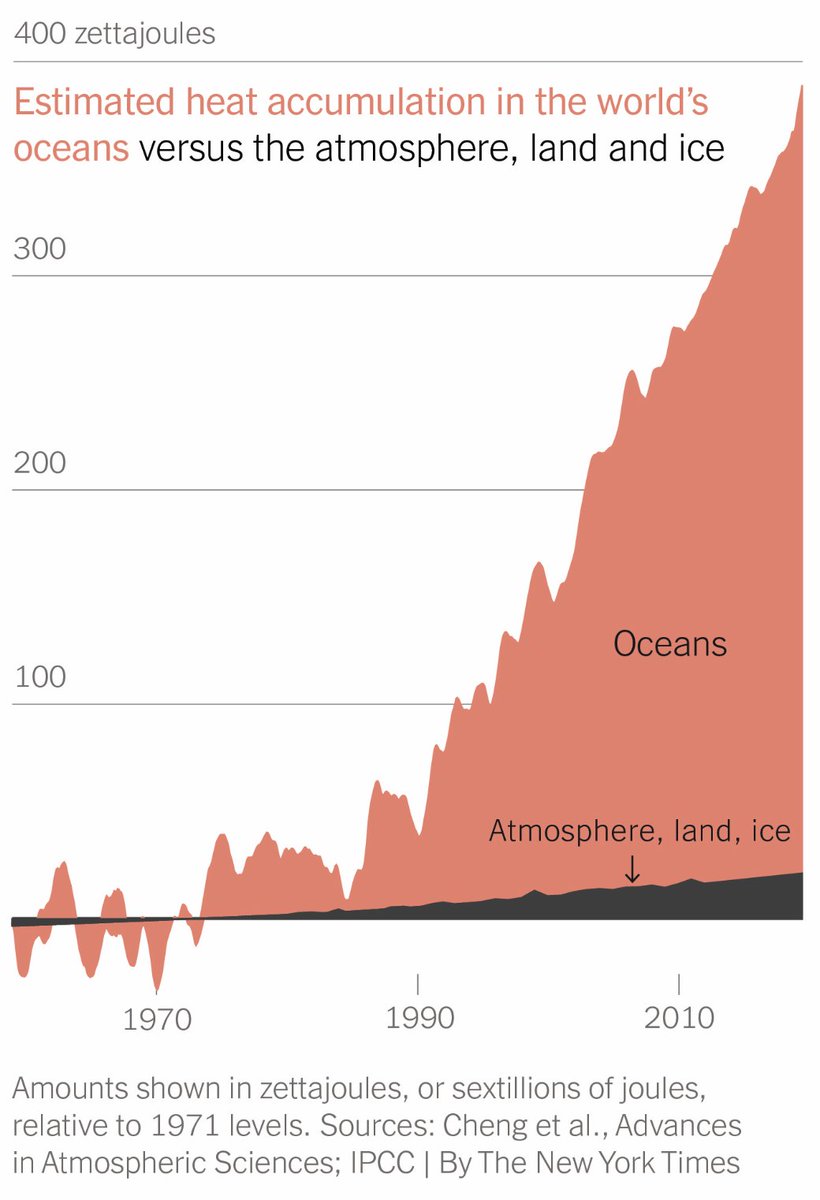 One of the major legacies of the first Earth Day was a strengthened Endangered Species Act. More than 1,700 plants and animals have since been protected under the law and roughly 99% have avoided extinction. 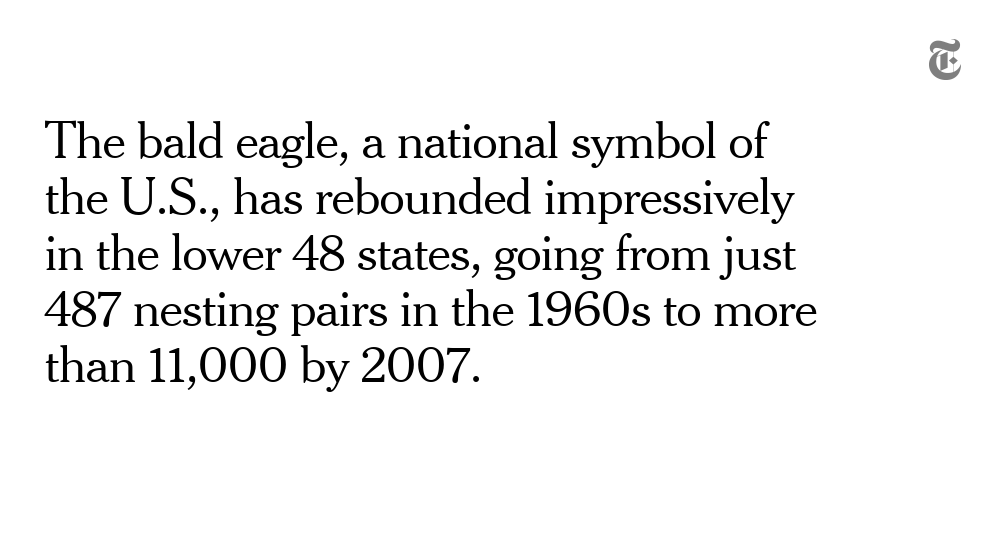 Despite successes in saving individual species from near-extinction, the world is still losing natural habitat at a striking rate. Scientists warn that as many as one million plant and animal species could face extinction in the decades ahead. 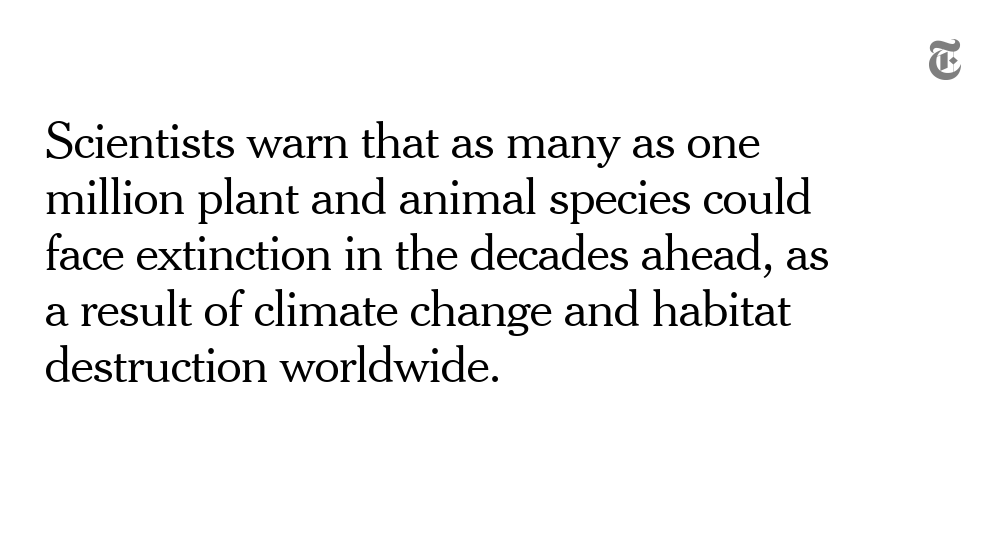 You can follow @nytimes.
Tip: mention @twtextapp on a Twitter thread with the keyword “unroll” to get a link to it.