From As Rich as Bill...
"There are four ways to make money.
1. You can inherit it.
2. You can marry it.
3. You can save and invest it"
4. You can steal it."
-- conventional wisdom by Virtus E. Evans, Sr.
http://anthonyevans.net/asrichasbill.htm
2. Bill Gates Family History 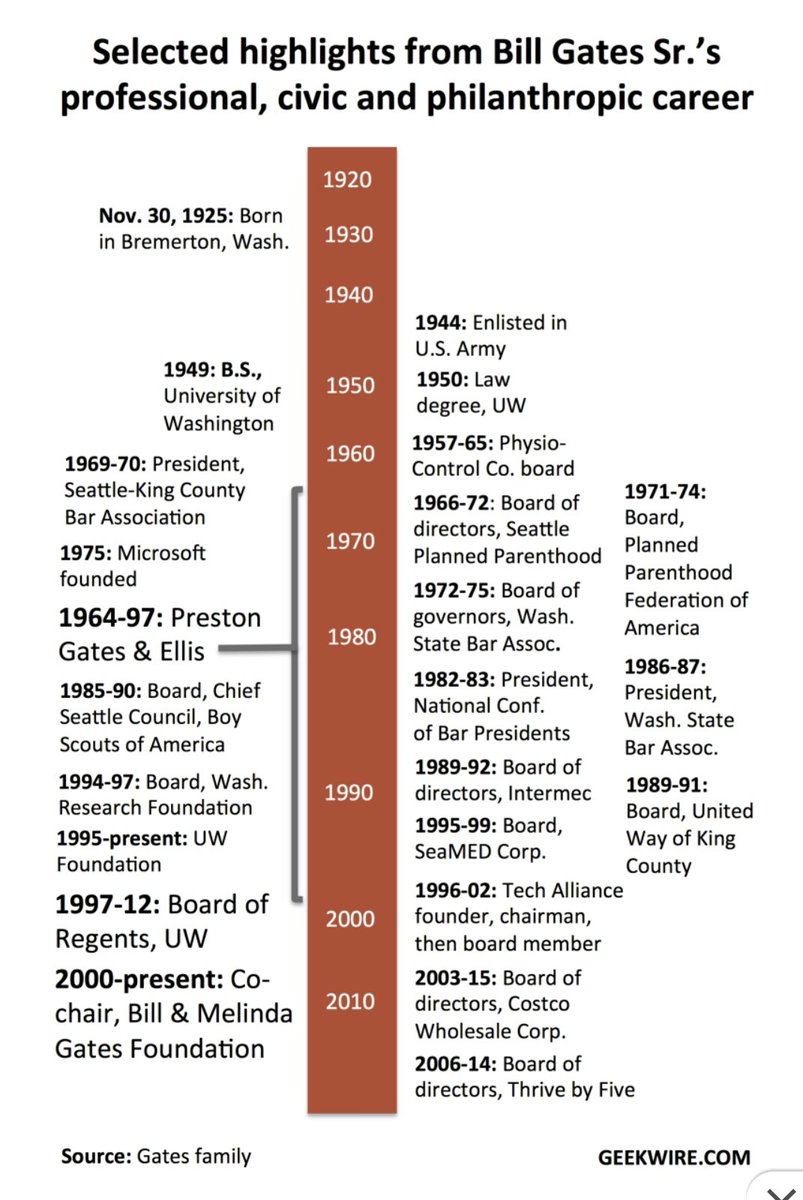 "You can inherit it."
5. ○ James Willard Maxwell - Bill Gates Great Grandfather (Maternal)
President of the National City Bank in Seattle and a Director of the FEDERAL RESERVE Bank of San Francisco in Seattle. 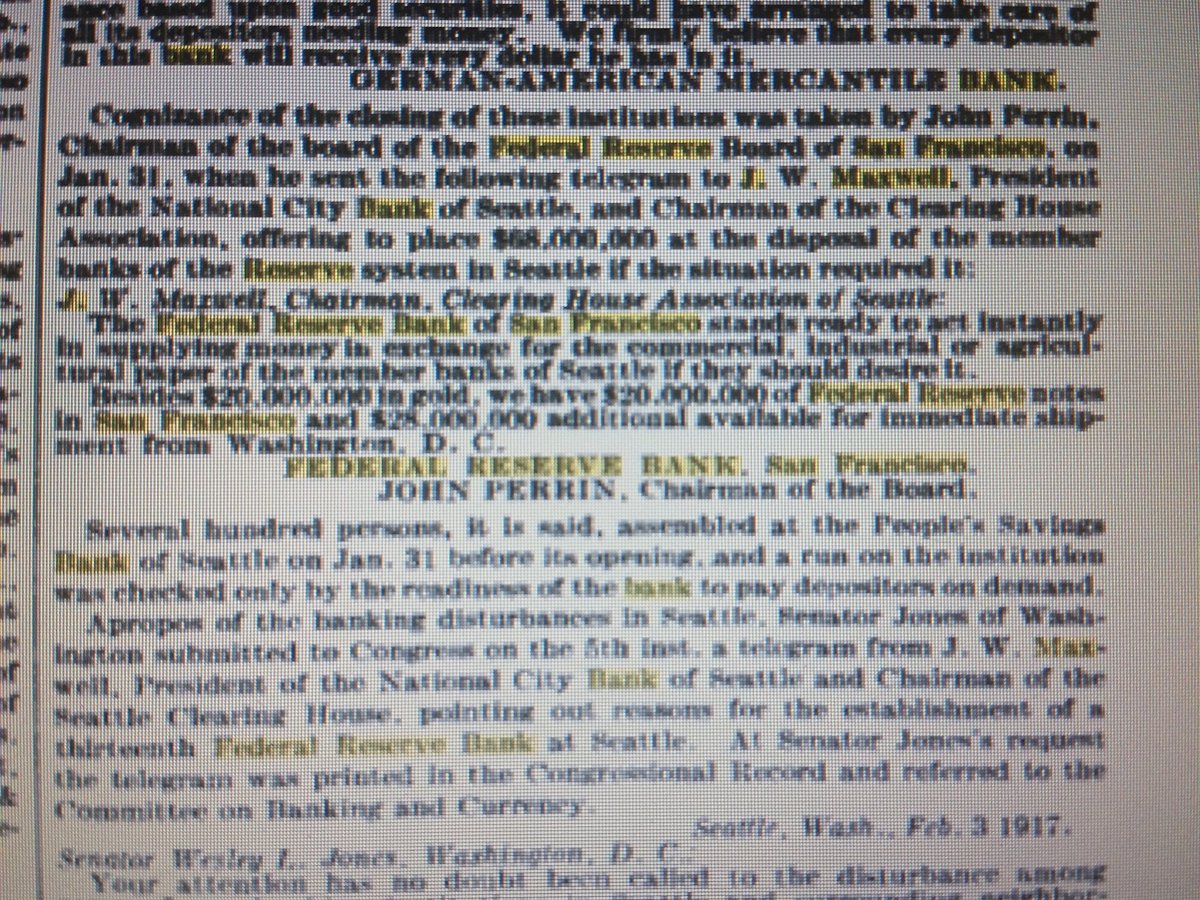 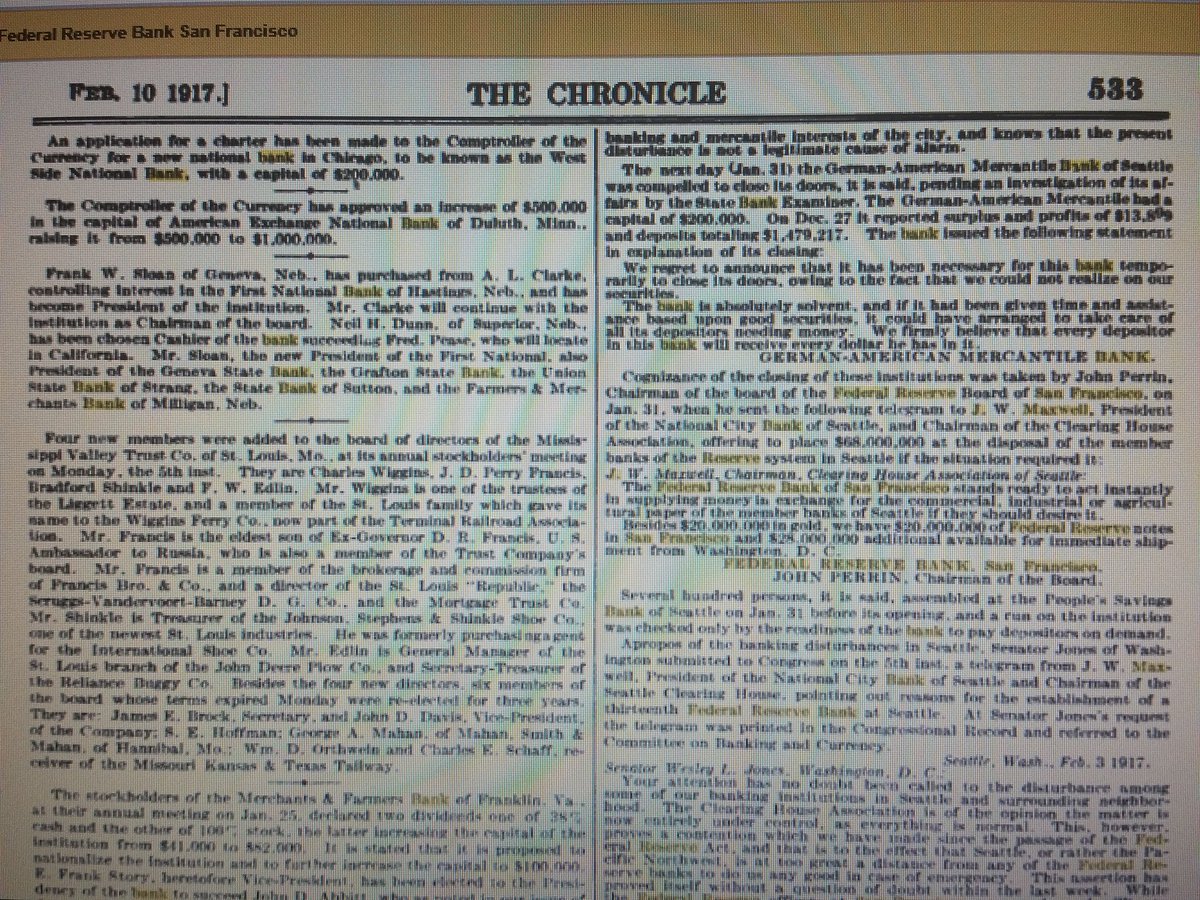 6. It is rumored that Bill Gates does not use his proper name because he did not want people to think he was born with wealth.
William Henry Gates III does sound a bit more aristocratic.

Bill Gates shared his thoughts about womens healthcare in an interview on PBS.
7. GATES: ..My dad was head of Planned Parenthood. And it was very controversial to be involved with that.And so it's fascinating. At the dinner table my parents are very good at sharing the things that they were doing. And almost treating us like adults
https://www.pbs.org/now/transcript/transcript_gates.html
8. International Planned Parenthood and the Gates Foundation https://www.gatesfoundation.org/Media-Center/Press-Releases/1999/10/International-Planned-Parenthood-Federation991013
International Planned Parenthood Federation Expands Programs With $1.7 Million Gift From Bill &... https://www.gatesfoundation.org/Media-Center/Press-Releases/1999/10/International-Planned-Parenthood-Federation991013
You can follow @CanariesBlue.
Tip: mention @twtextapp on a Twitter thread with the keyword “unroll” to get a link to it.