since when did @techreview turn into a biased political mud-slinging and fake propaganda-spreading hit job machine all under the guise of being a technology insights tracker and magazine?

The notice says the children were eating 'akhri daal', a kind of wild pulse and it is perfectly edible. | OpIndia News

https://www.opindia.com/2020/03/journalist-wire-national-herald-varanasi-dalit-eat-grass-lockdown-fake-news-legal-notice/
While she praised high literacy rate, she cleverly concealed that Kerala is also the #ISIS hub of India thanks to the #Muslim apologist #Left Government glove in hand with radical #Islamists & that a recent #TabhligiJamaat in Delhi was the #SingleSource of #COVID spread in India 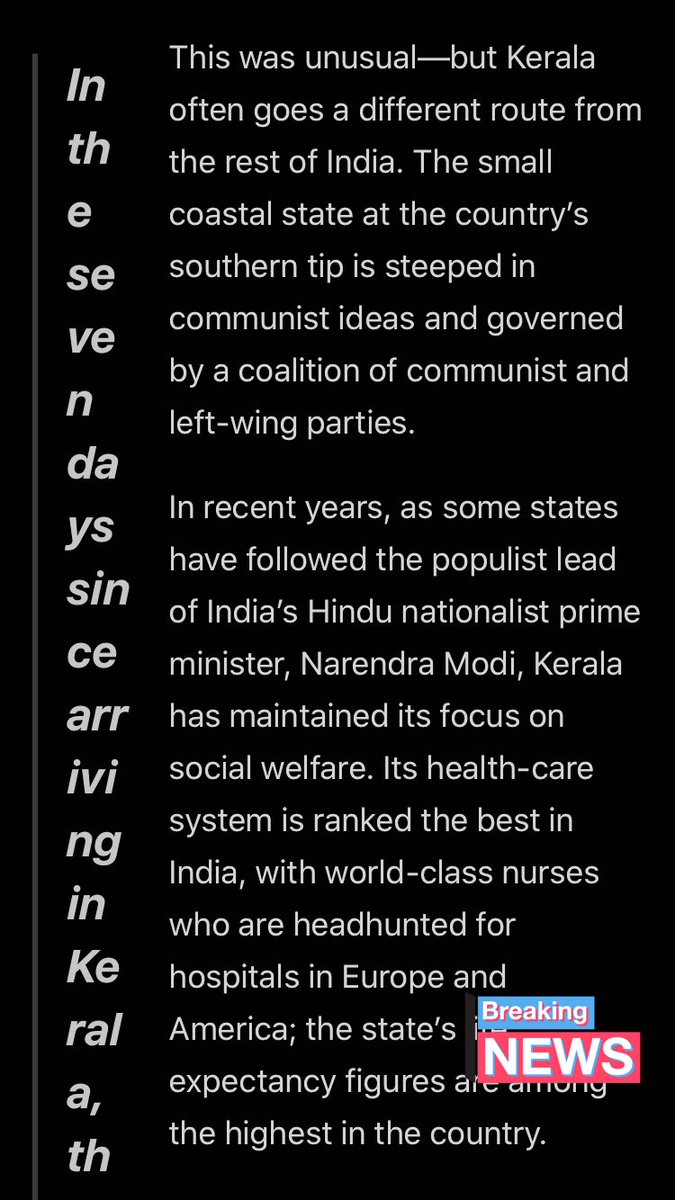 When France, Italy praise their doctors, support staff it was amazing , when India does the same thing suddenly hell broke loose 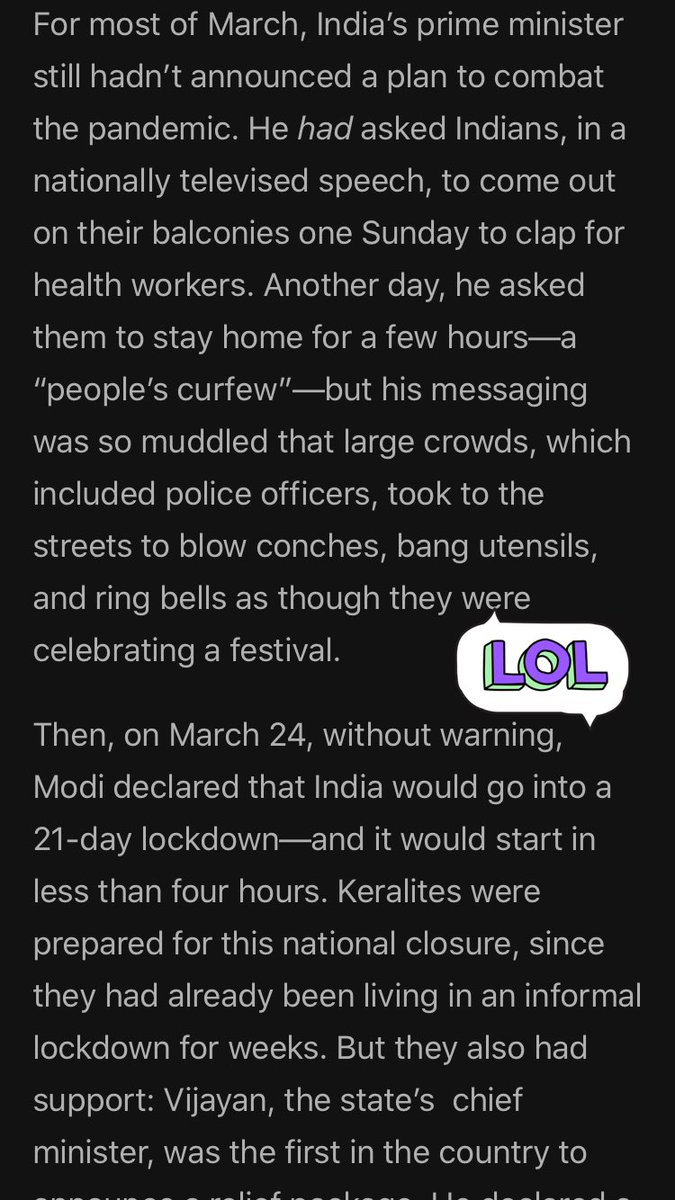 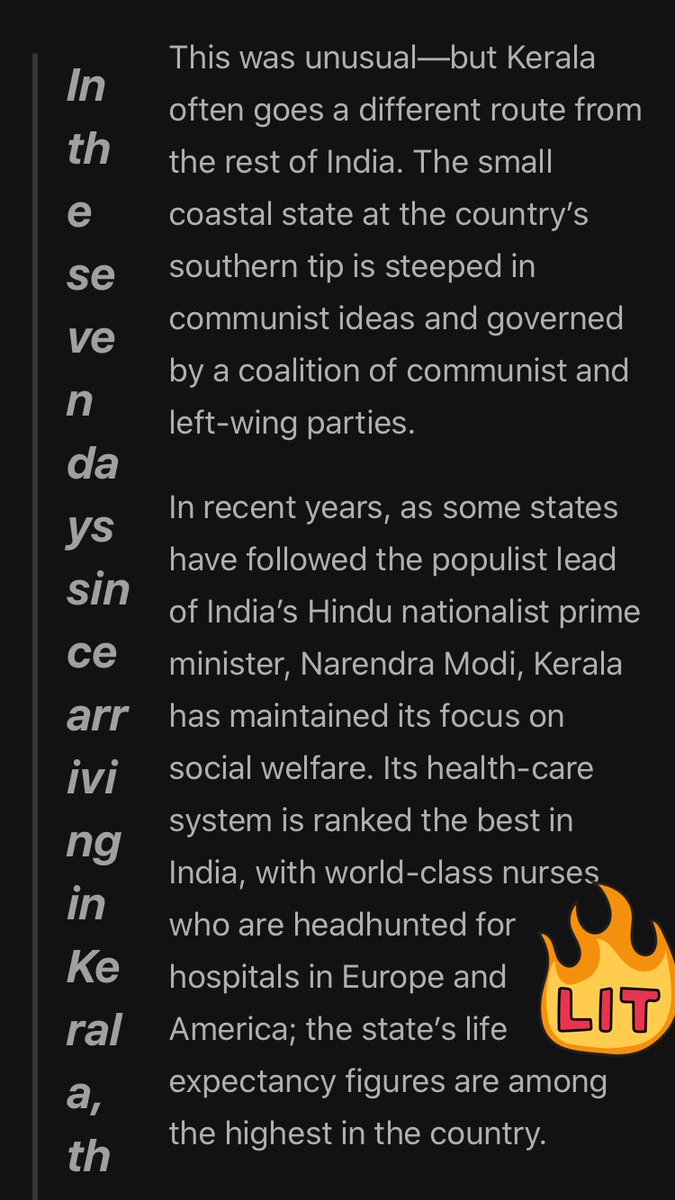 What kind of a moron would lie like that? 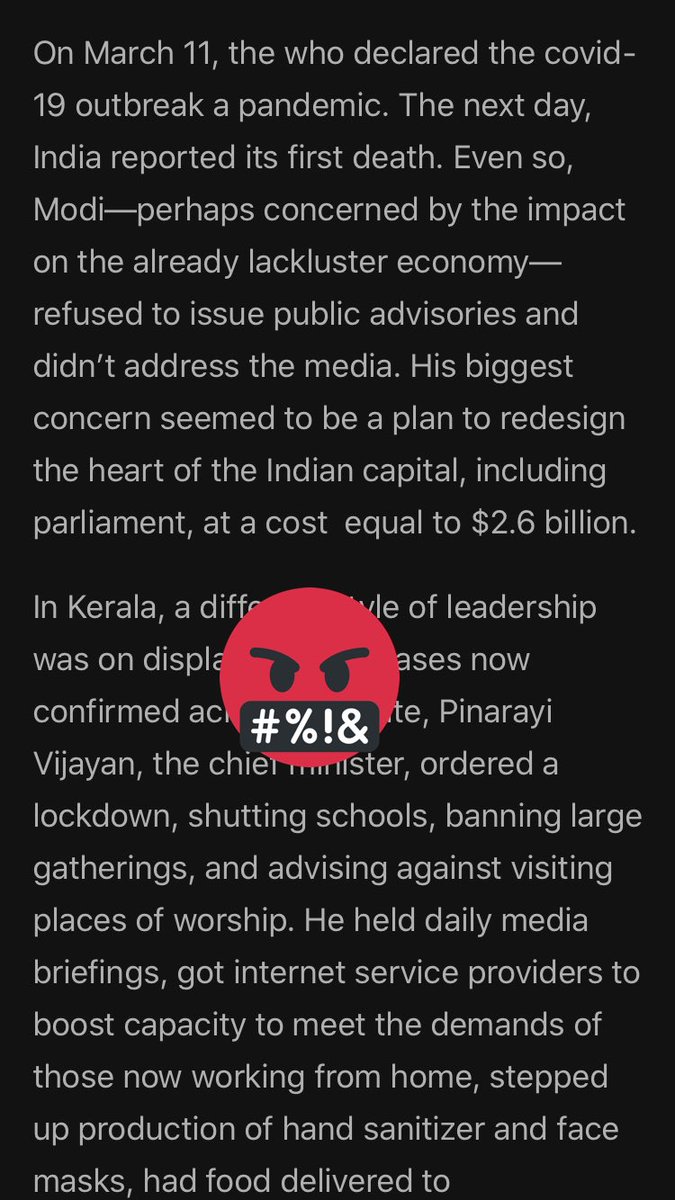 You can follow @ahamdvijam.
Tip: mention @twtextapp on a Twitter thread with the keyword “unroll” to get a link to it.