a thread ;
— for the love of god, please don't reply to this thread

— i am using an android phone, so most of the apps that will be included are from the google play store, sorry ios friends :(
— examples for each app will be shown too
1. Ugly Bird
- fake twt app
- it is free, but if you wish to make a fake profile, you have to pay for it. idk if it still like that since they updated the apps so much and I bought the app since last year. 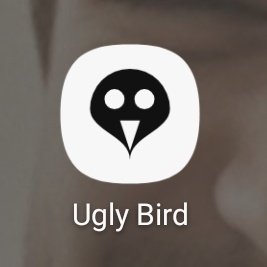 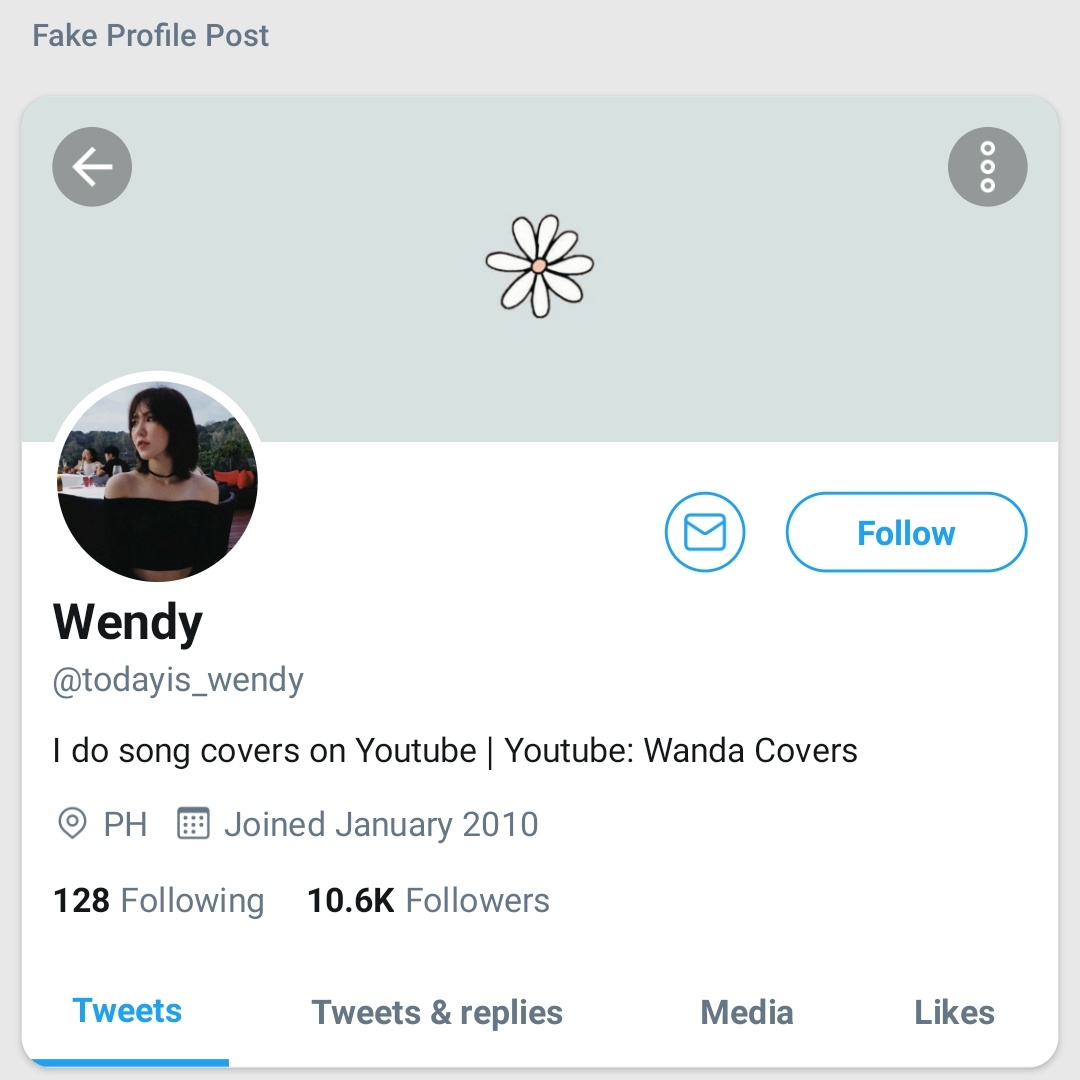 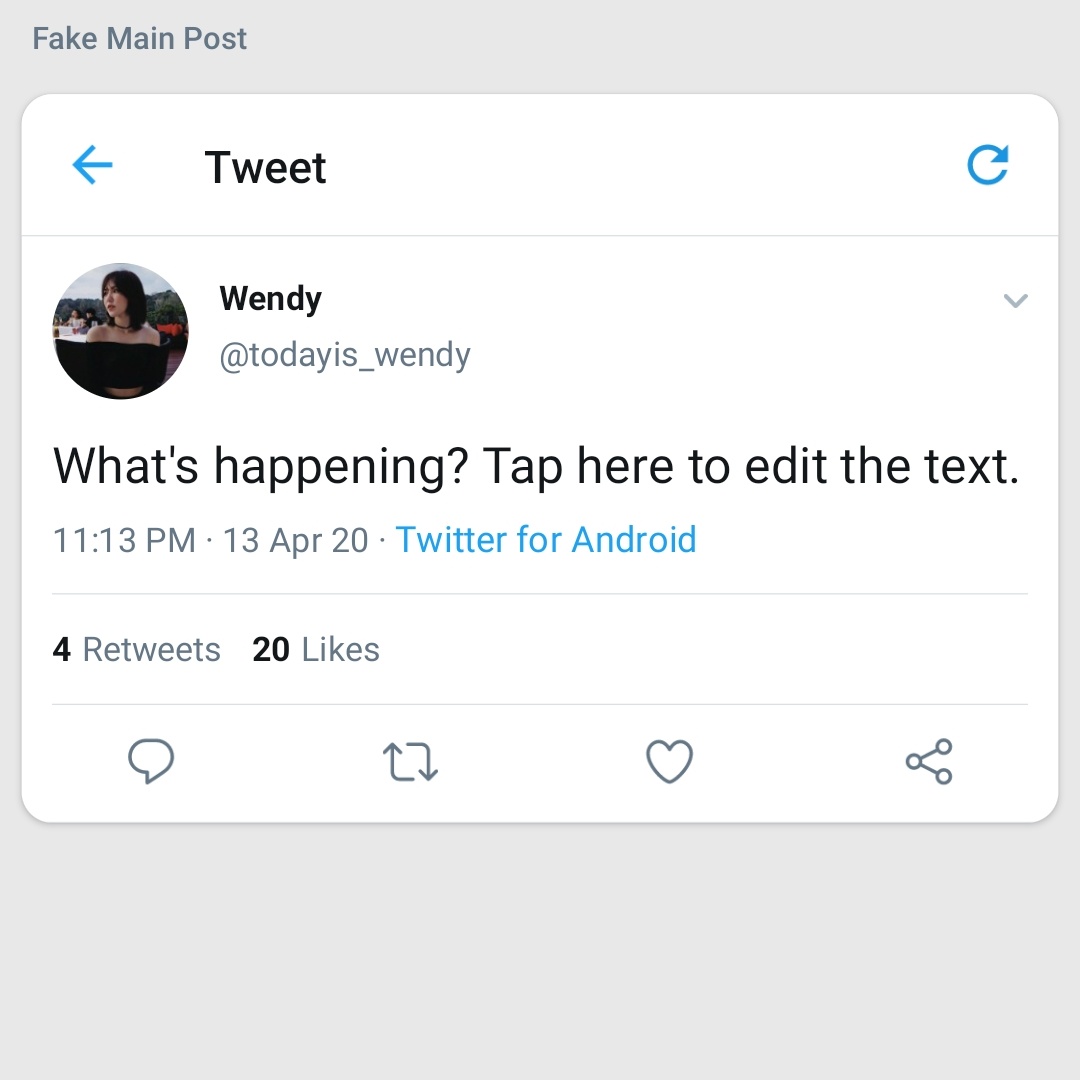 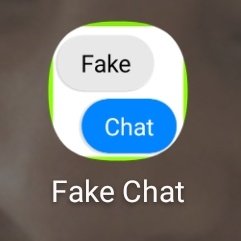 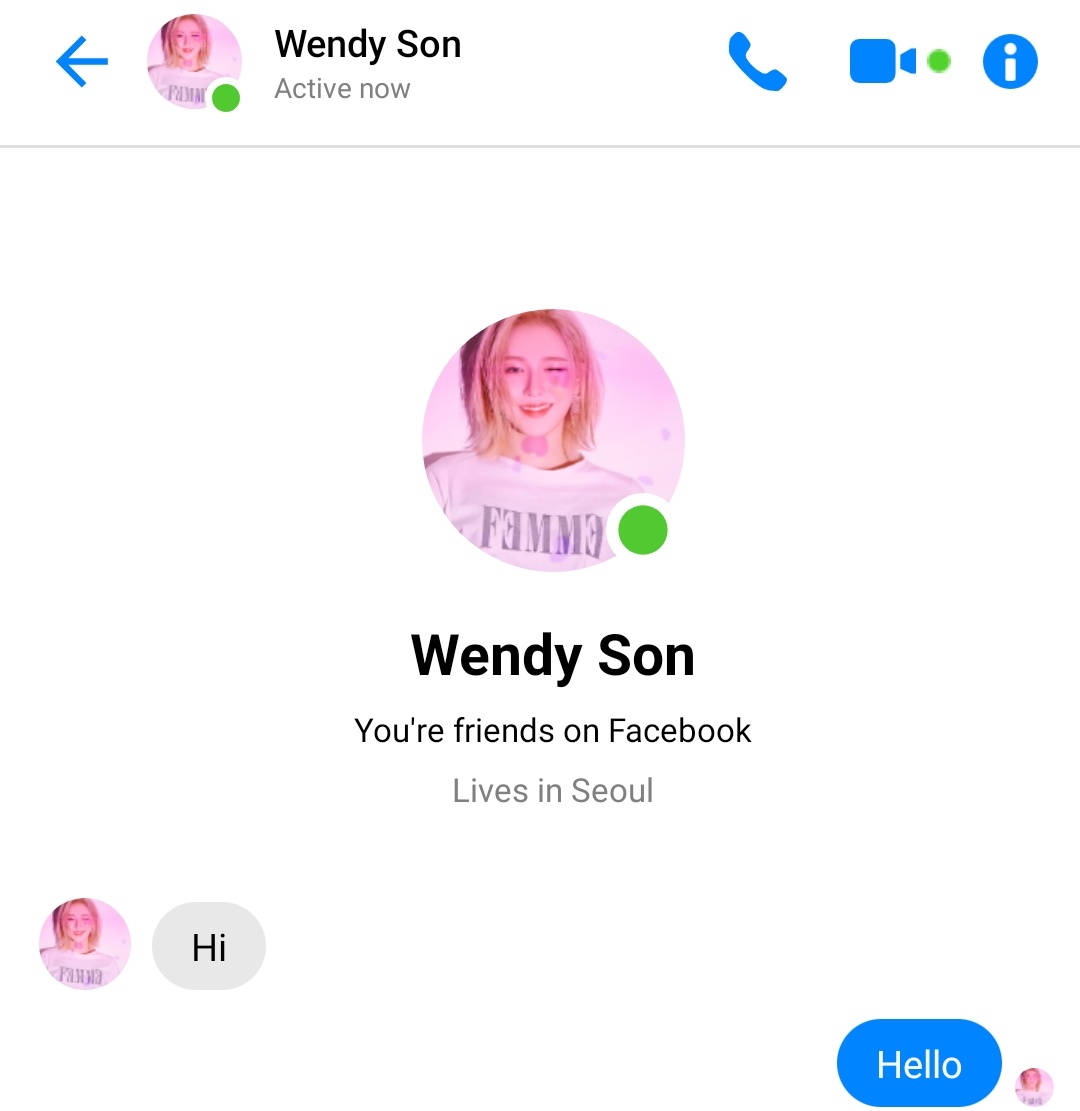 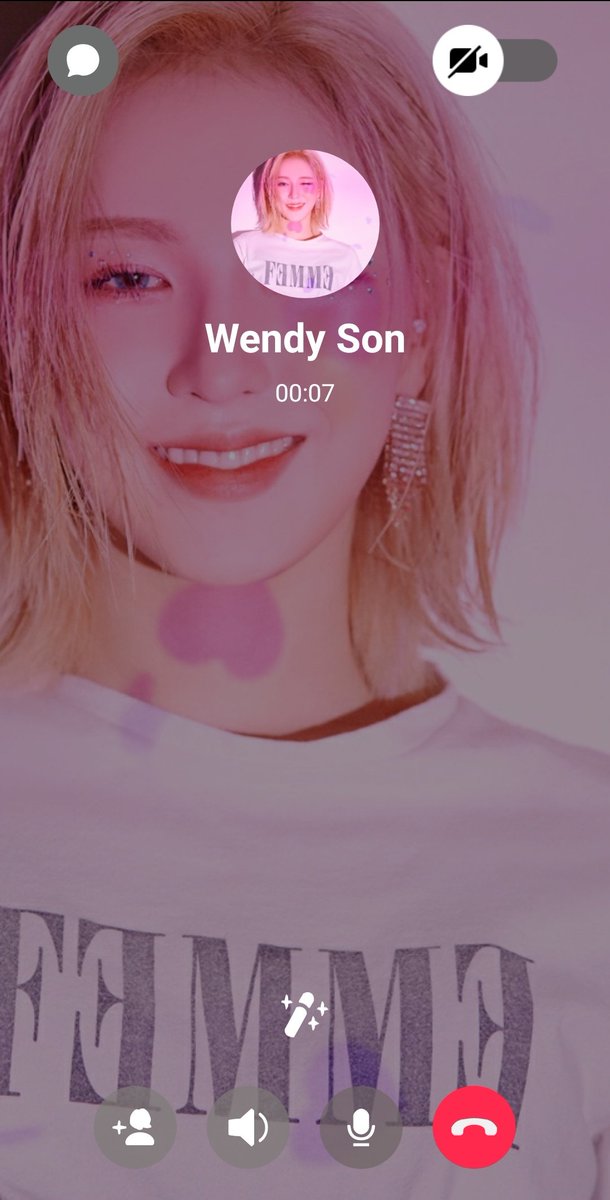 3. MemeiMessage
- fake iMessage.
- its free, very easy to use.
- you can only message tho. 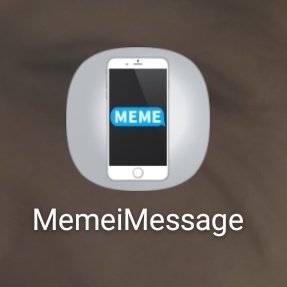 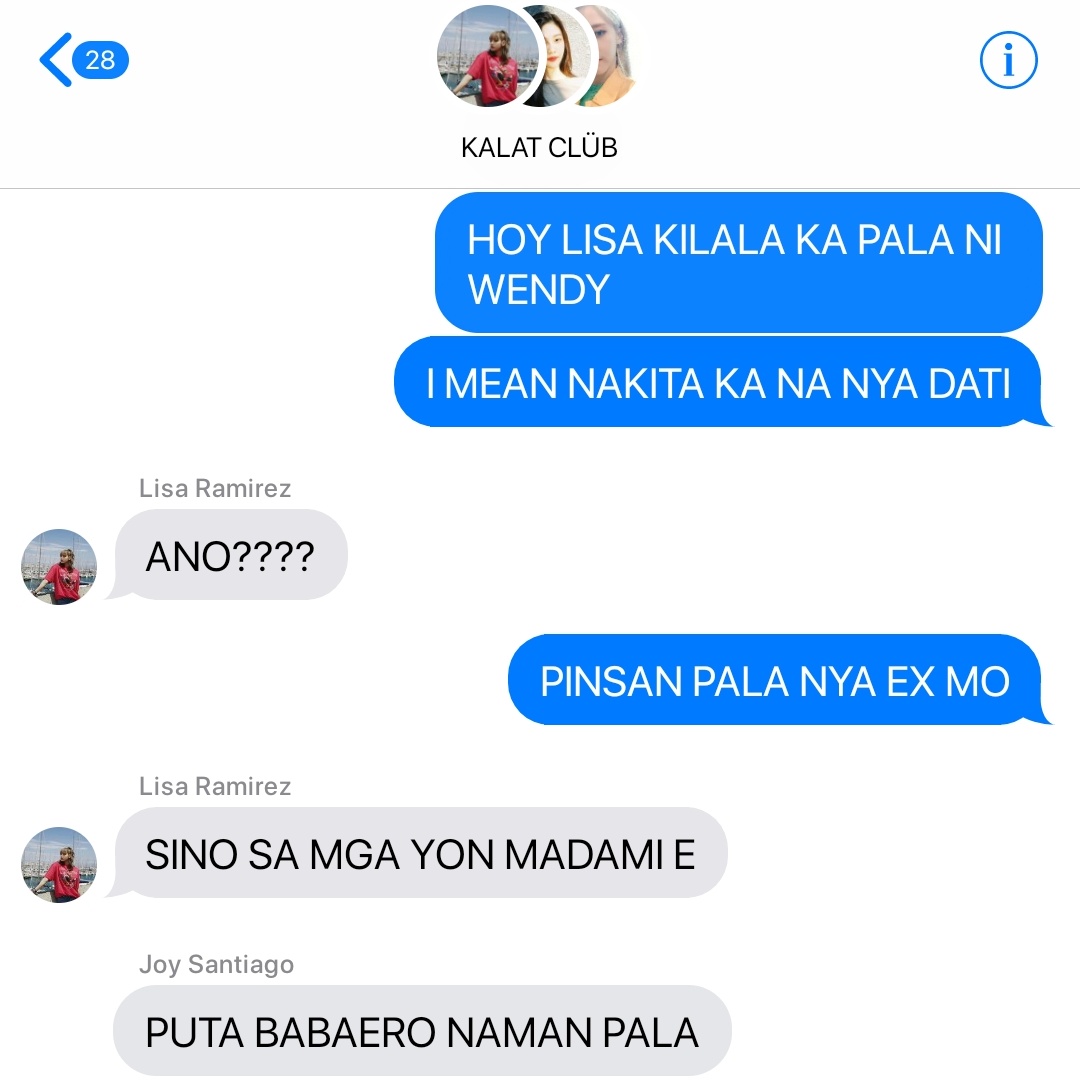 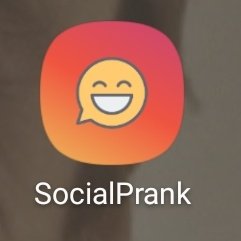 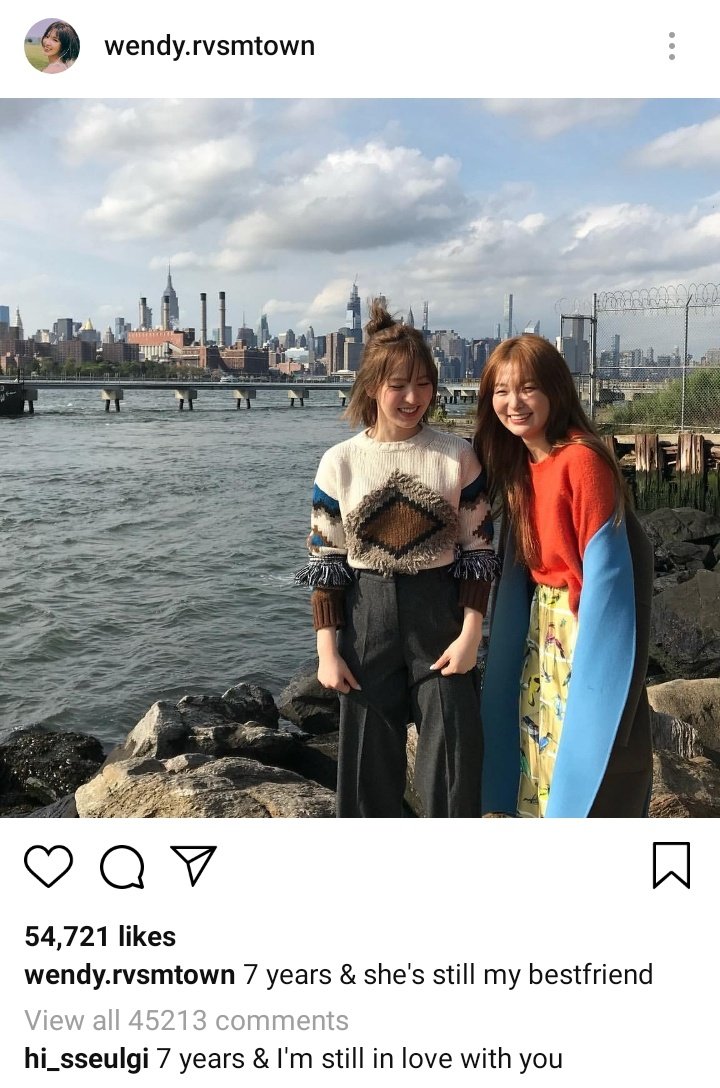 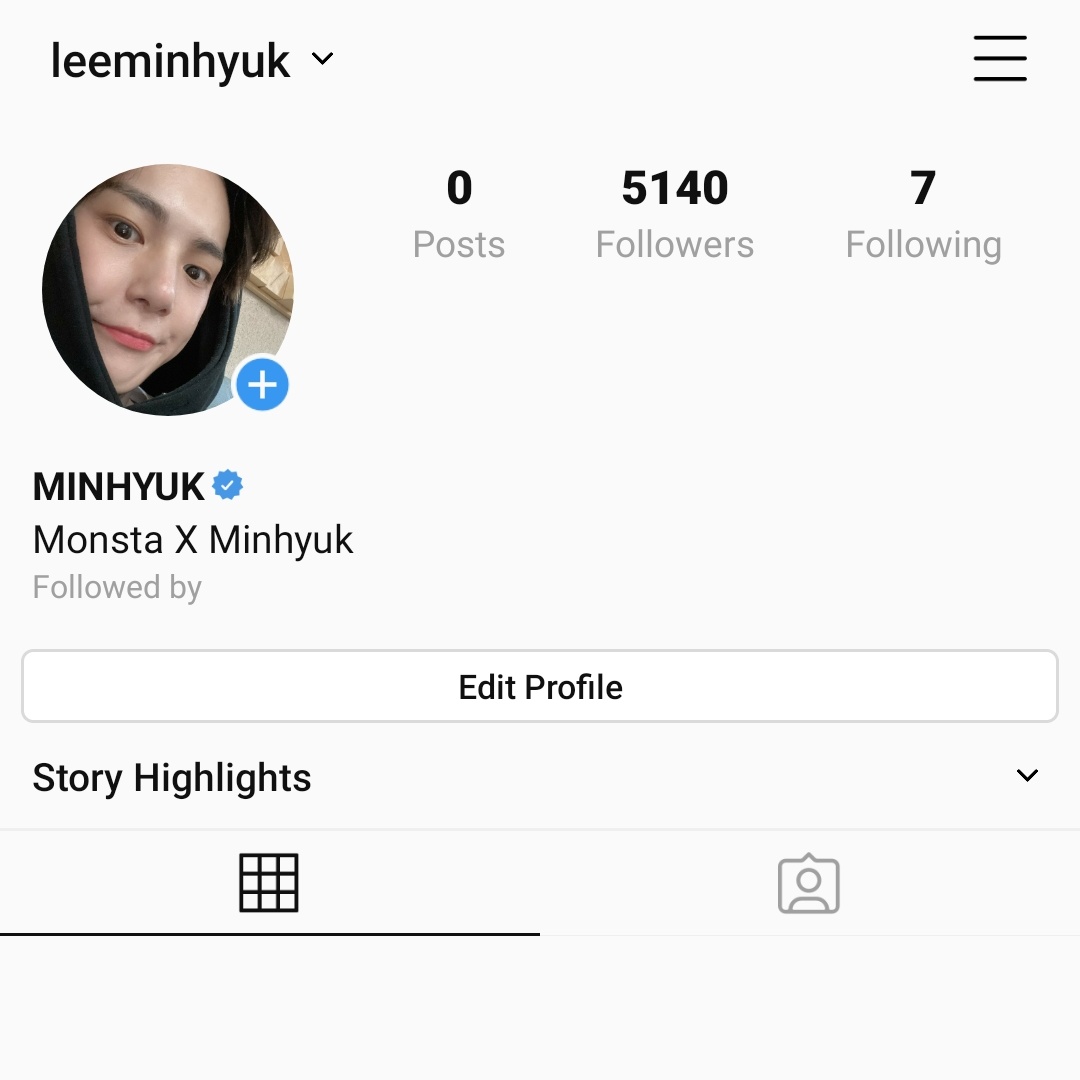 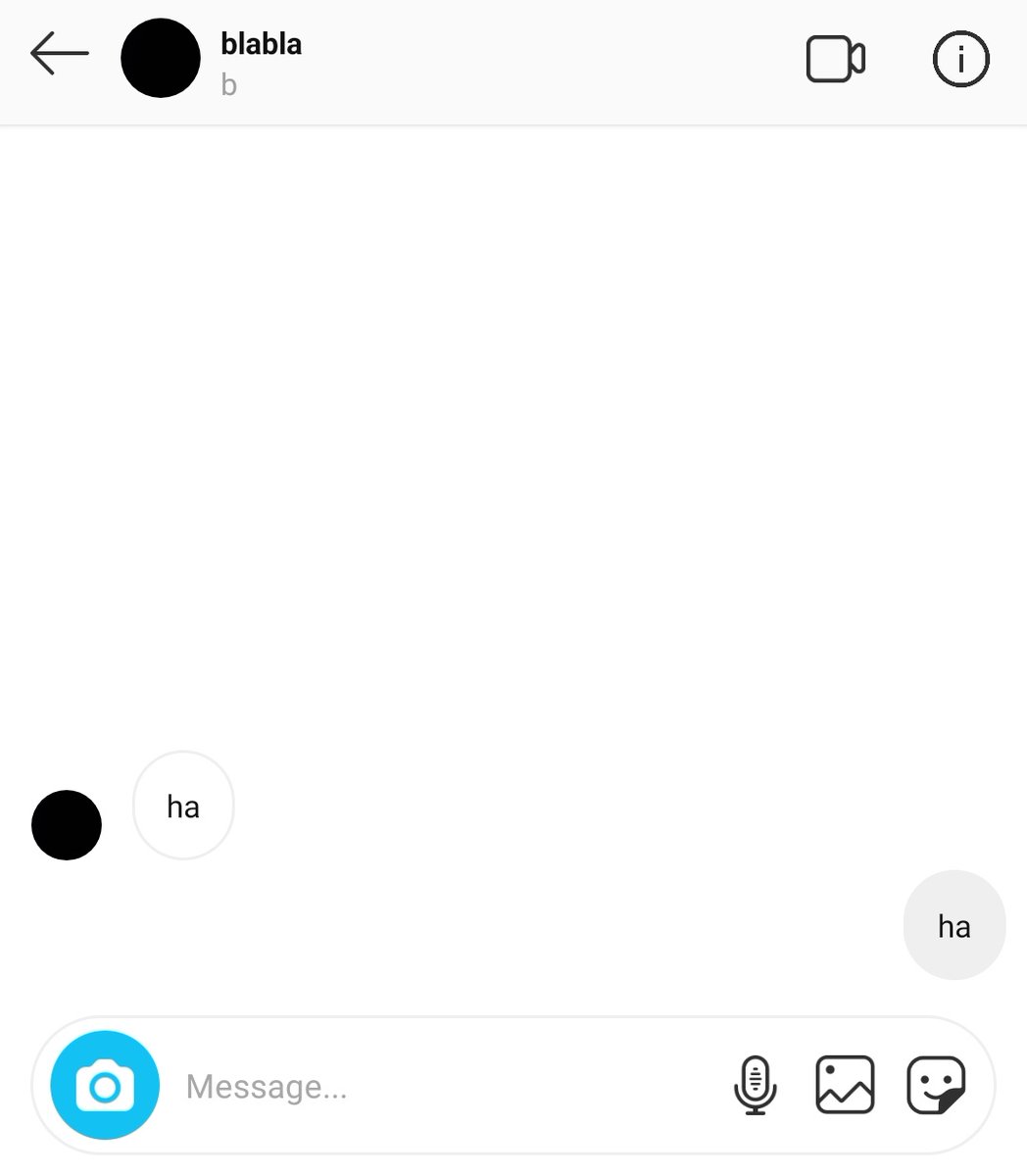 5. Fake Call
- self explanatory, fake call notifications
- click decline to exit the call
- click accept to get the number thingy on the call 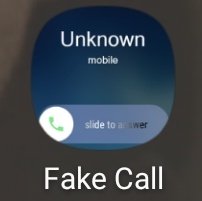 6. Google Docs
- if you dont have a built in memo/note app on your phone, use this instead.
- basically like ms word 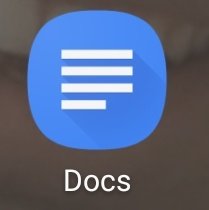 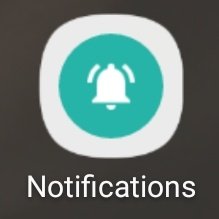 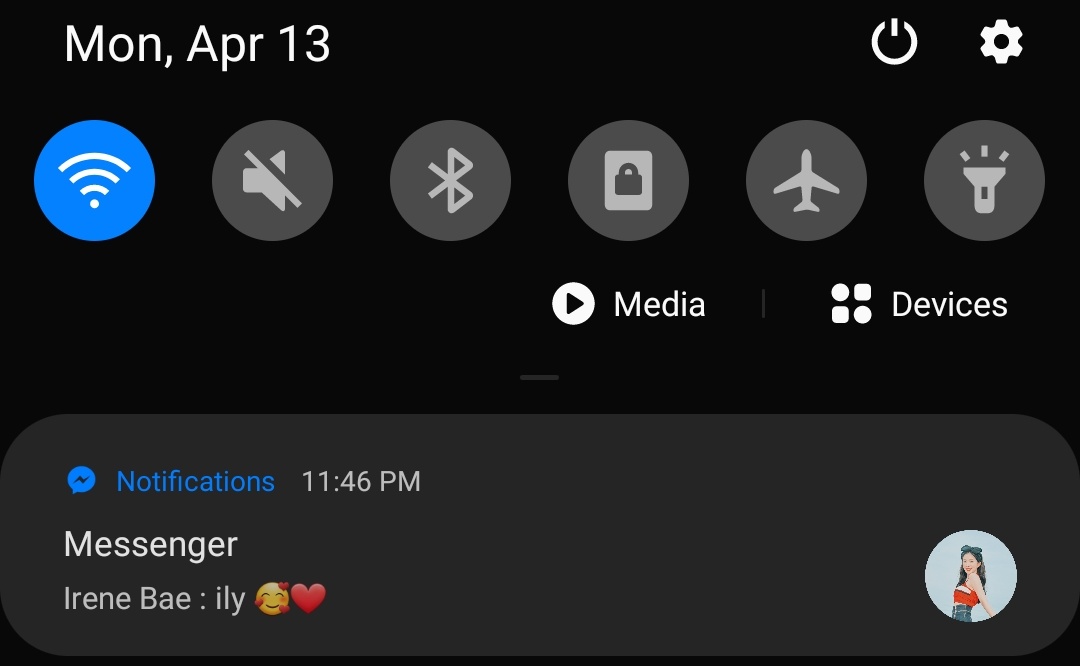 8. Fake Match
- fake tinder app
- its basically is just the its a match thing, also idk how tinder works or how it looks like so 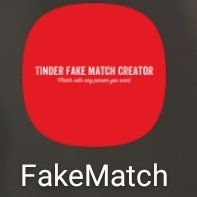 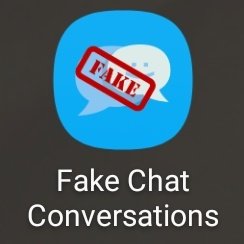 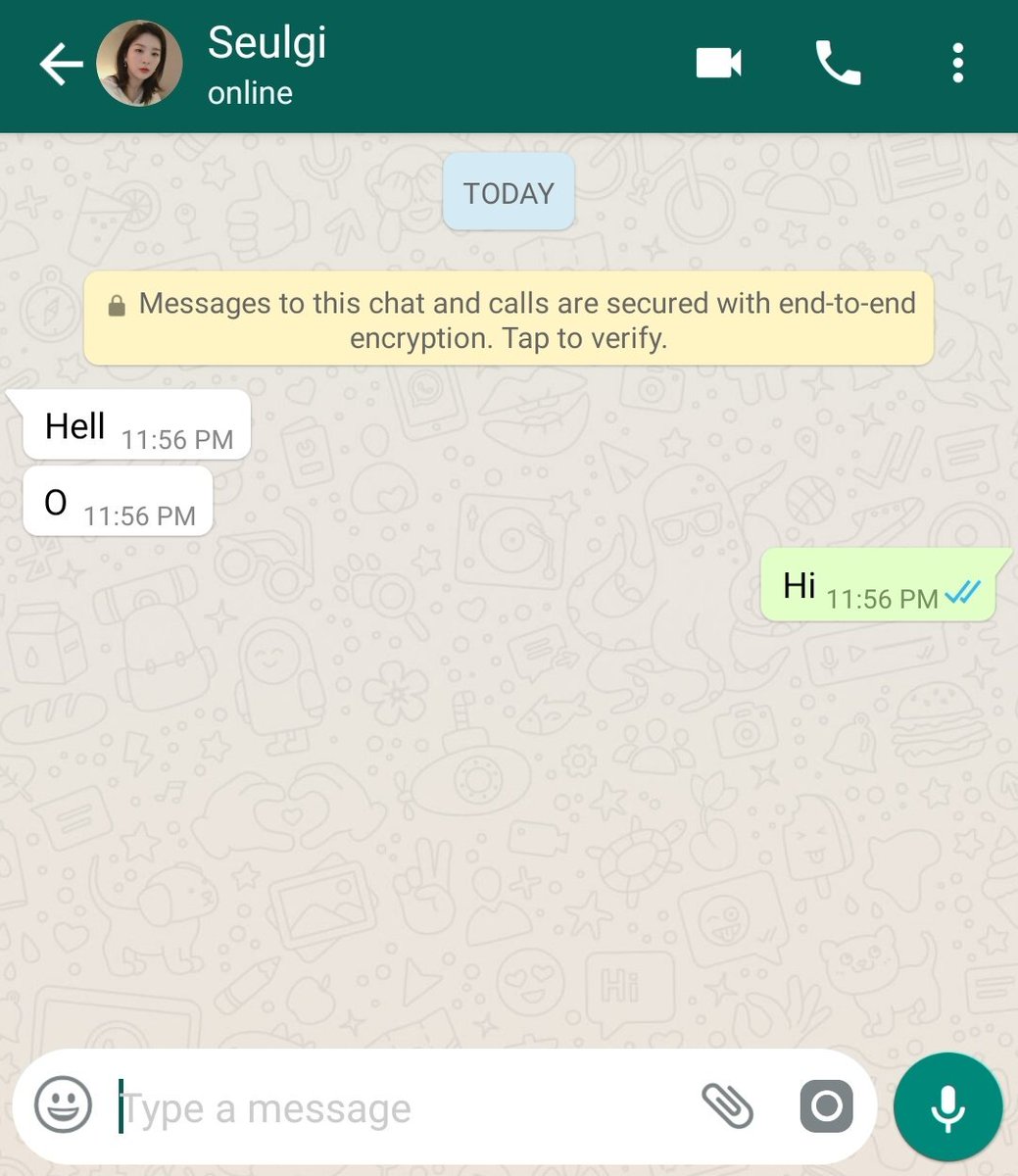 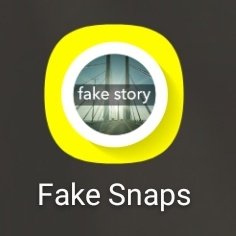 You can follow @toujoursirene.
Tip: mention @twtextapp on a Twitter thread with the keyword “unroll” to get a link to it.