Read on Twitter
TITANIC'S TRAGIC END TO AN OLD COUPLE

The old couple who died hugging together while the Titanic is sinking was roughly based on old married couple, Ida and Isidor Straus’ story of unyielding love for each other.
Isidor (67) and Ida (63) had been married for 41 years and had six children. The two were both seated in first class and one of the richest passengers of RMS Titanic and were travelling back to US after a holiday in France, with their servants, John Farthing and Ellen Bird. 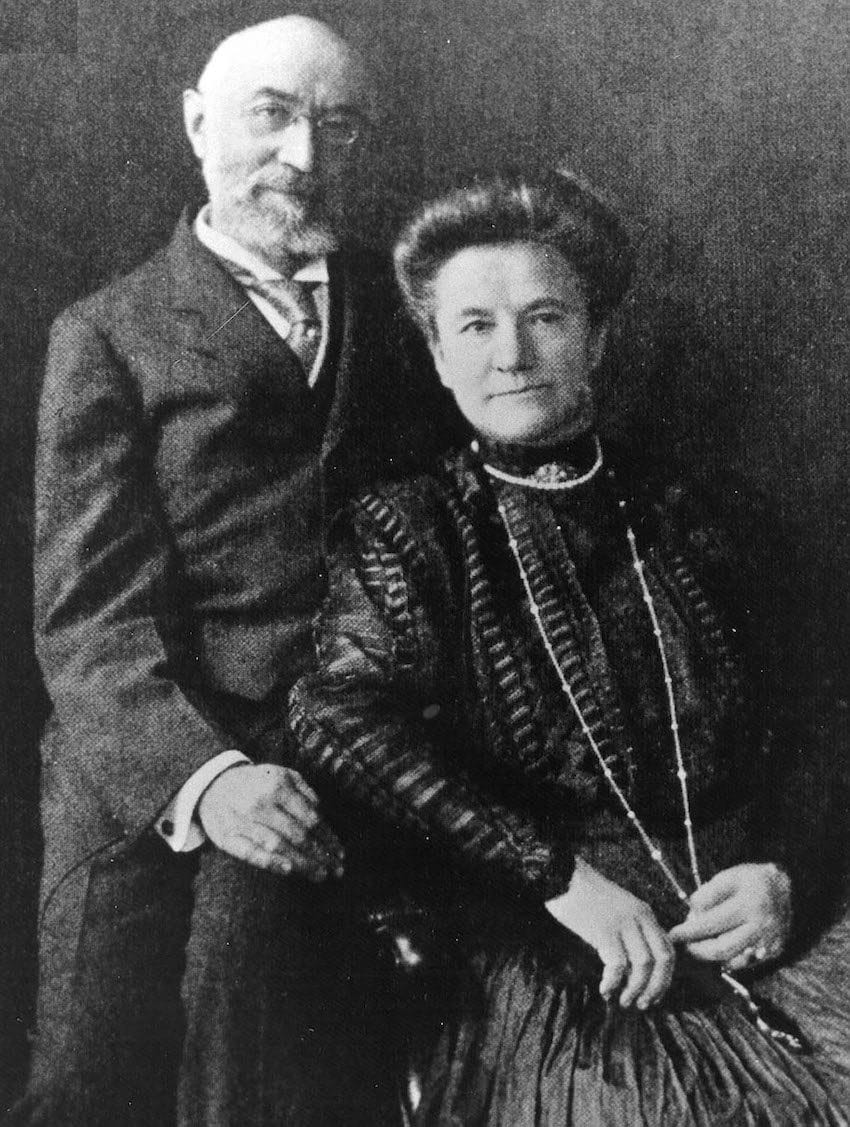 Isidor was famous (and extremely wealthy) for being the co-owner of Macy’s department store, along with his brother, Nathan. He was also, at one point, a congressman for New York State. 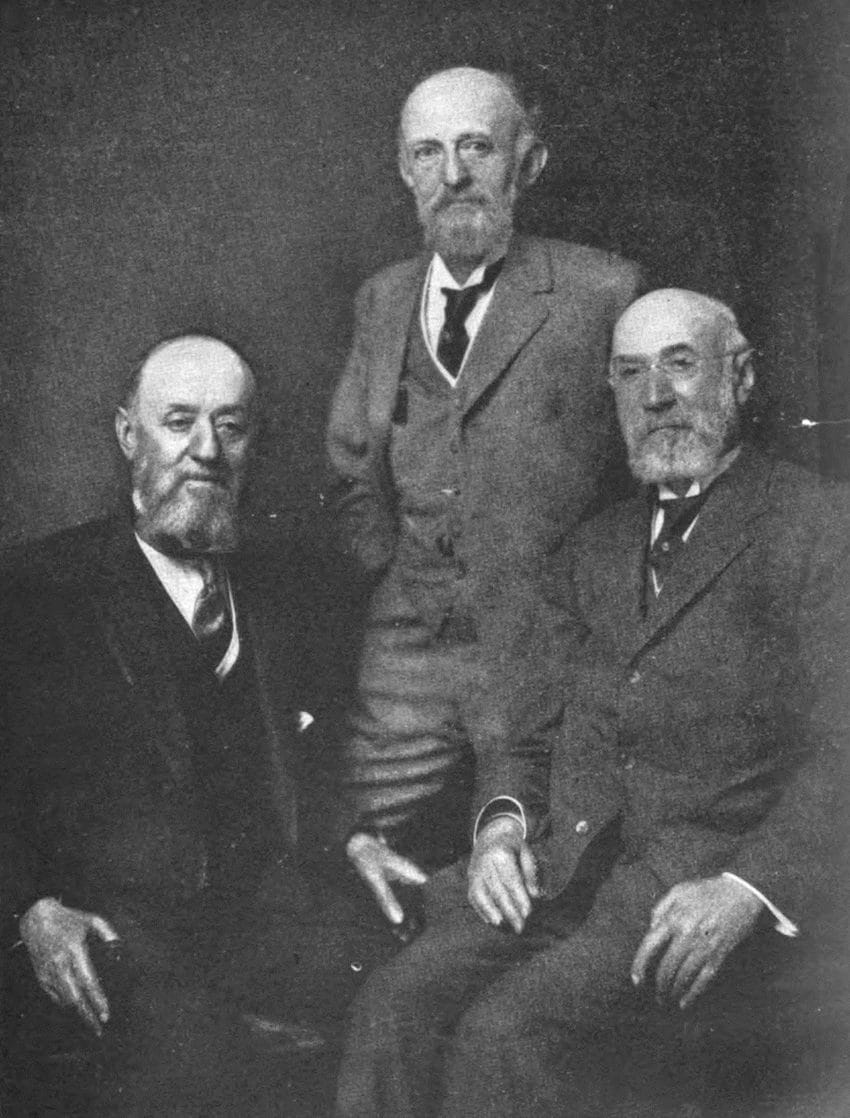 As the story goes, after the Titanic hit an iceberg, and it eventually became clear that the ship would sink, Ida (as both a first-class passenger and a woman) was immediately given a priority spot on a lifeboat but refused to leave her husband behind.
Although Isidor was also offered a seat on a lifeboat so he and Ida could be together, he also refused to be made an exception and go ahead before other women and children.
According to a cable sent to their kids only hours after the ship went down, Ida stepped one foot into the lifeboat, thinking her husband was coming with her.

When she realized he wasn’t getting in the lifeboat with her, she stepped out.
Ida gave her spot on the lifeboat and her fur coat to her English maid, saying she won’t be needing it anymore.
According to June Hall McCash’s “A Titanic Love Story: Ida and Isidor Straus,” passengers heard Ida saying: “Isidor, my place is with you. I have lived with you. I love you, and if necessary, I shall die with you.”
The filn Titanic even recreated this scene but didn't make it in the final cut.

(below is the TITANIC DELETED SCENE OF ISIDOR AND IDA, and I cried while watching this and I took the scenes from YT, which is why it took me a while before I can continue this thread)
You can follow @L4BL1_.
Tip: mention @twtextapp on a Twitter thread with the keyword “unroll” to get a link to it.