Read on Twitter
1 - As this crisis unfold, one can really see the people who are stepping up and helping to support the government so we can all get through #covid19Canada . Even @fordnation has joined #TeamCanada, (I would have lost a bet on that one).
2 - On the other hand there are some people who are putting party and partisan politics before Canada and are doing there best to undermine the governments efforts. They want Justin to fail so the @CPC_HQ will win the next election, Canadians welfare be damned.
#NotTeamCanada
3 - I've made a list, in no particular order of people I believe are intentionally undermining the #COVID19 effort, hoping for an eventual collapse of the Canadian government.
Feel free to add your own using the hashtag
#NotTeamCanada
4 - Andrew Scheer @AndrewScheer
#NotTeamCanada 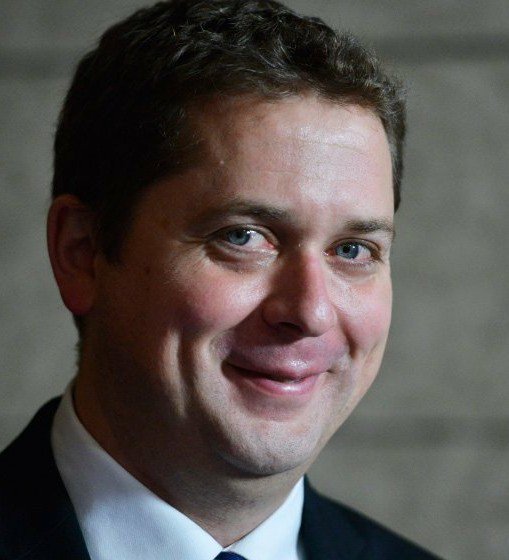 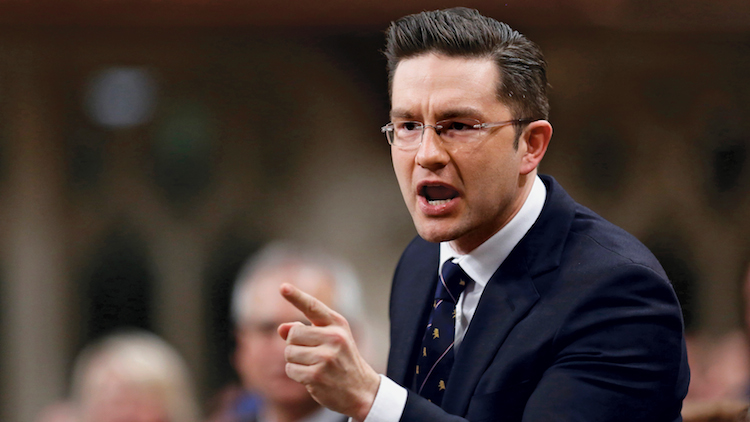 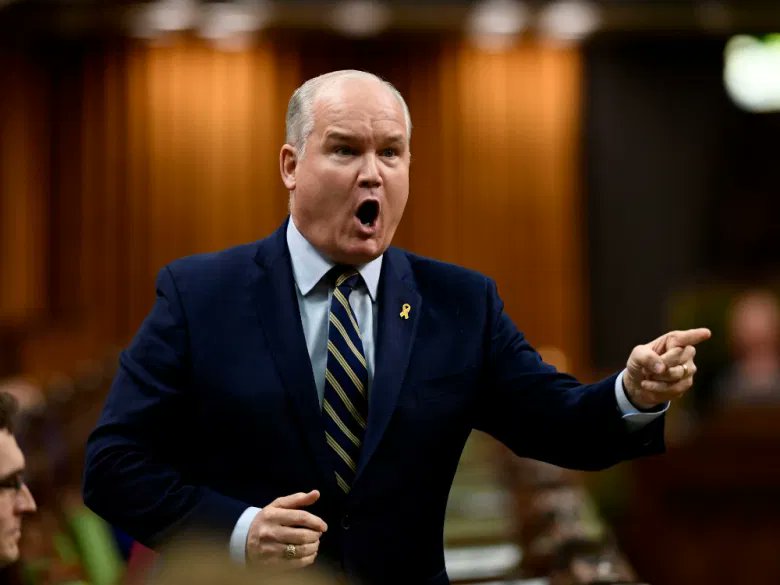 Not that Steve was ever #TeamCanada 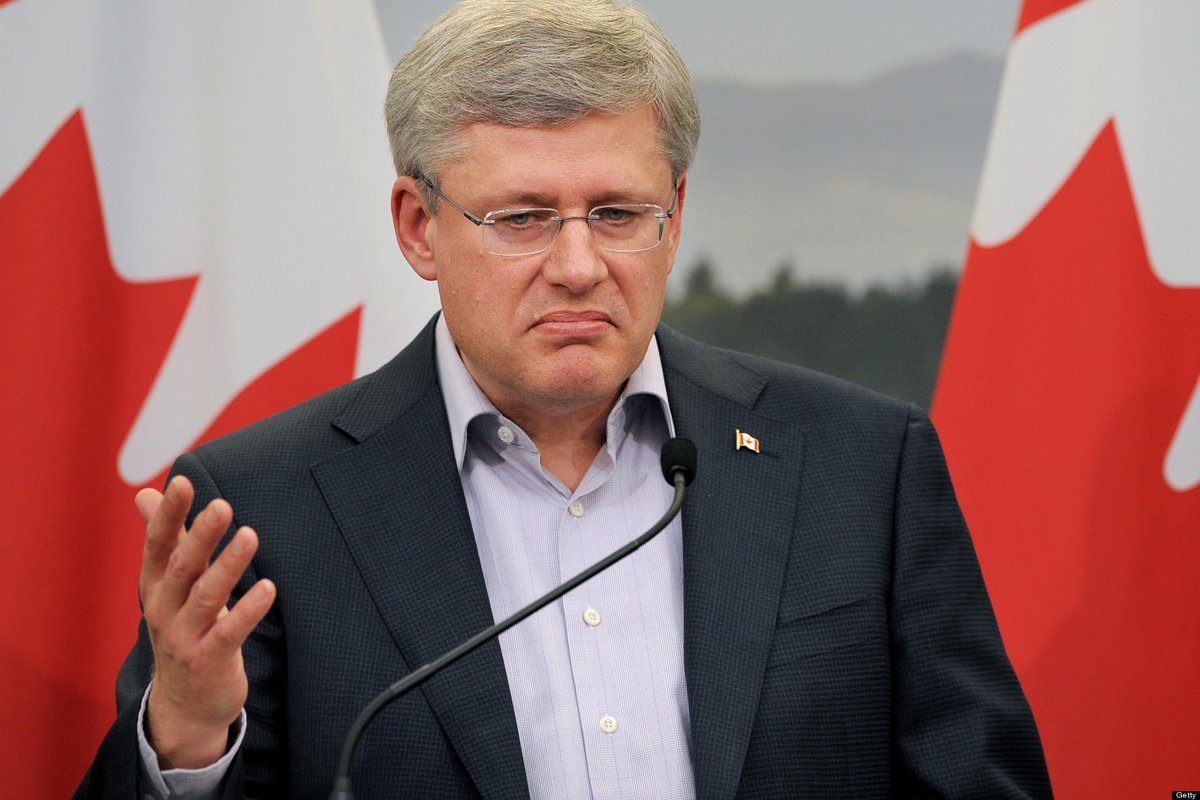 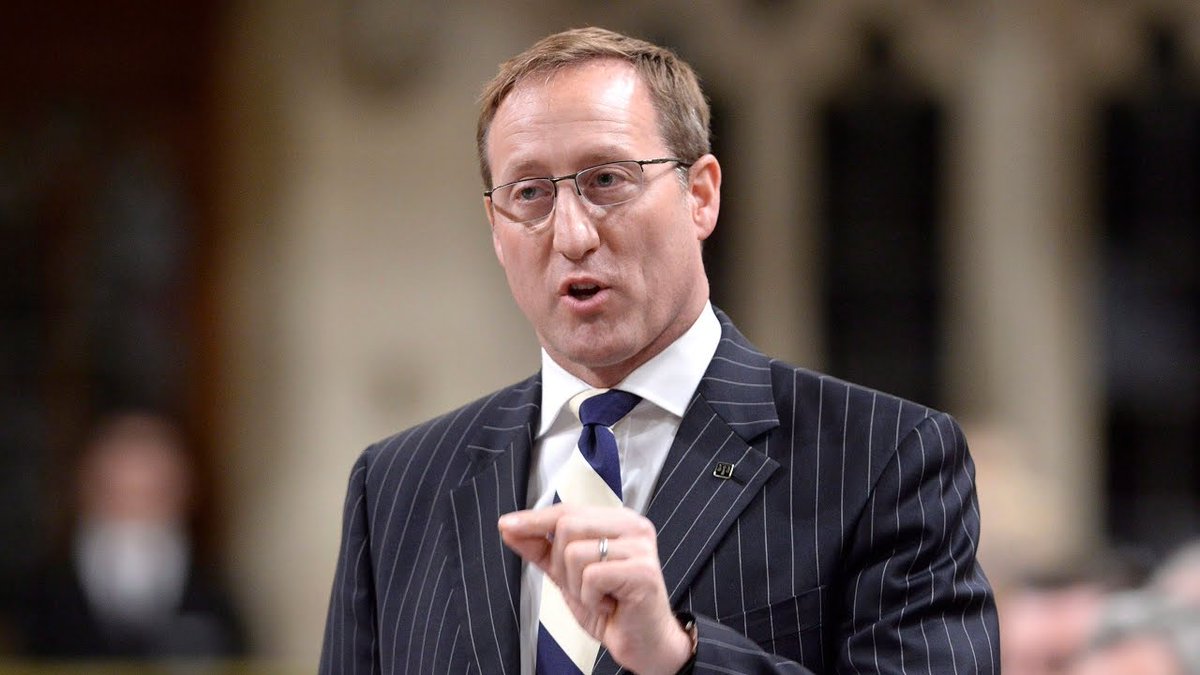 Not sure what team she's on, as with most of Canada whom she blocked. I do believe she is #TeamAmerica though. 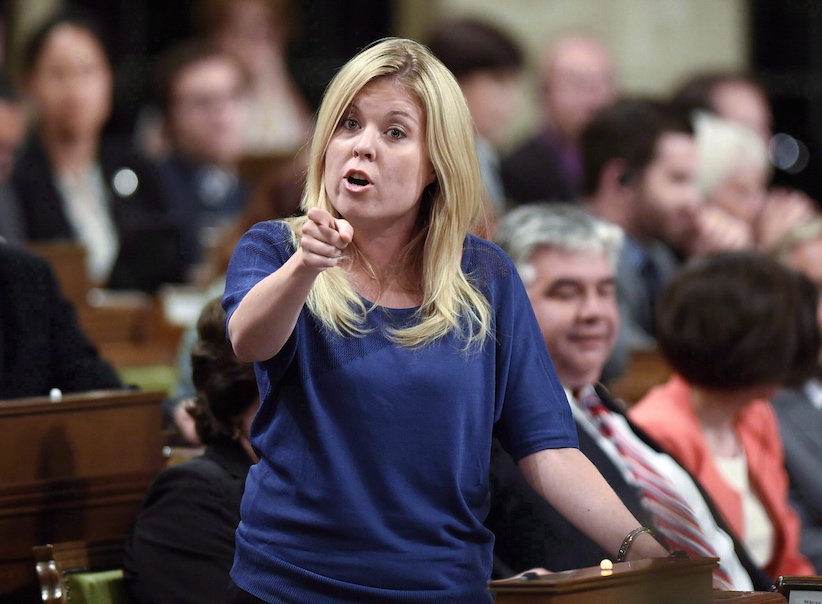 I don't think his uncanny resemblance to Commander Fred Waterford in the #HandMaidsTale is a coincidence. 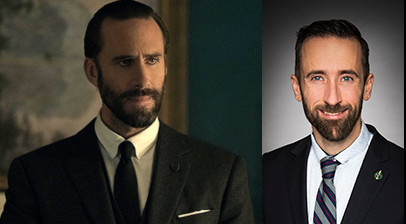 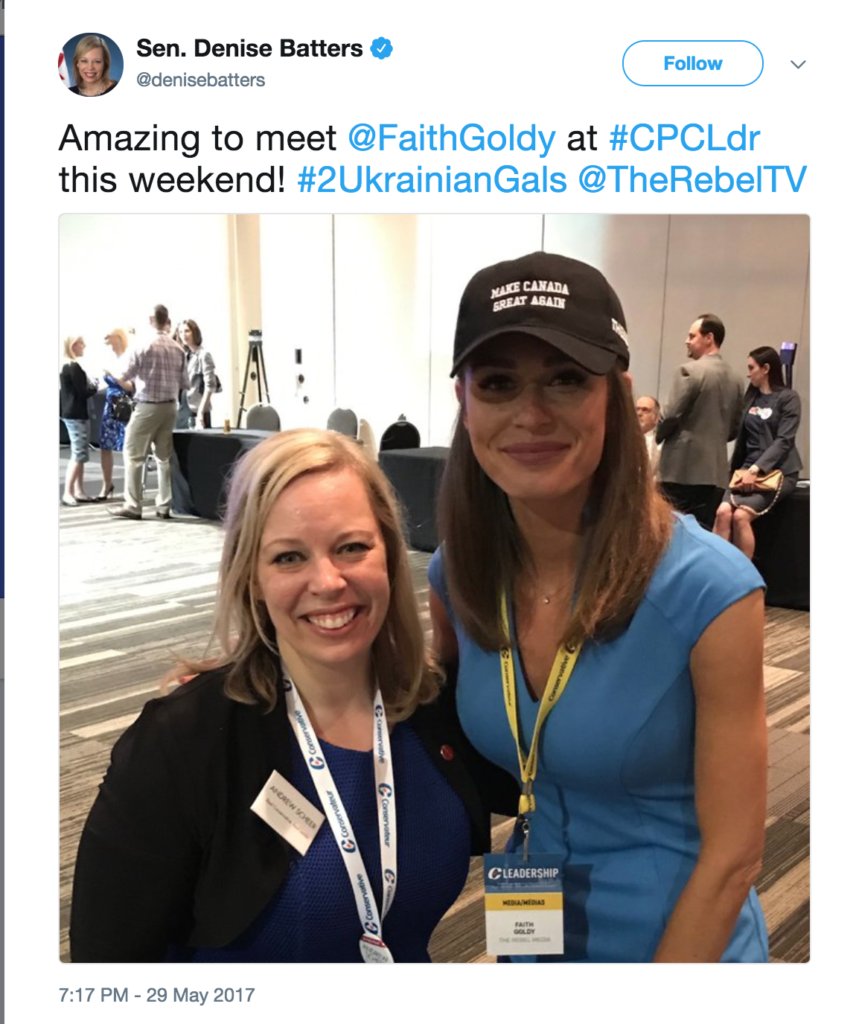 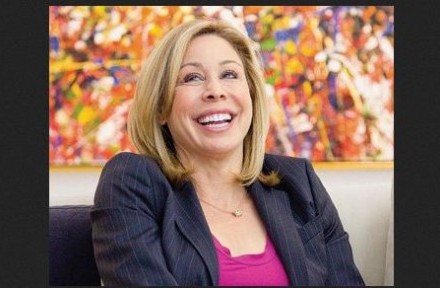 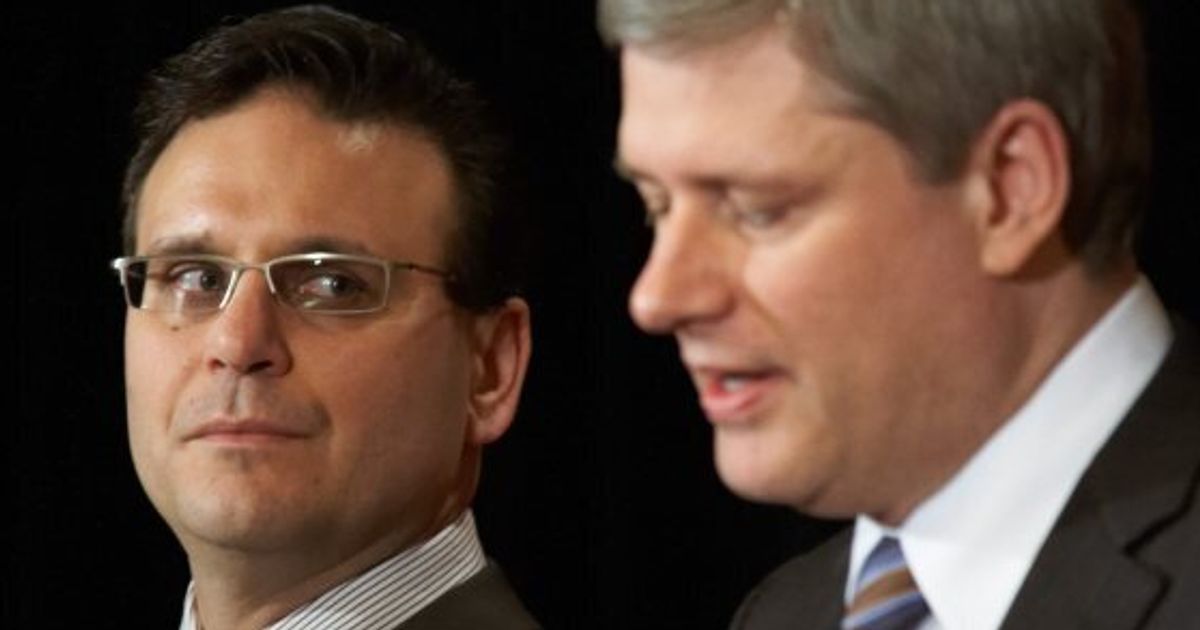 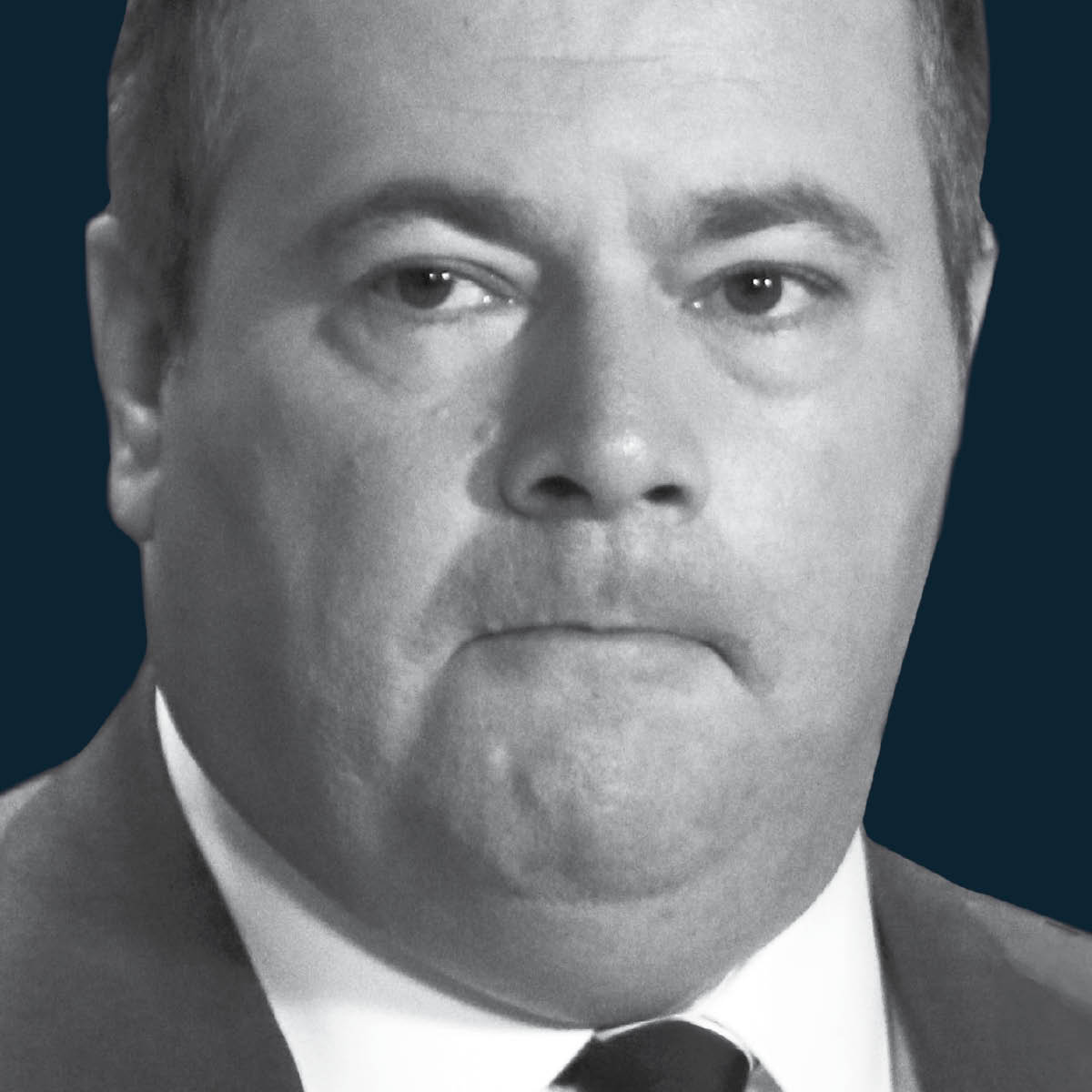 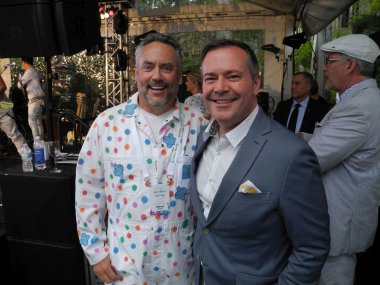 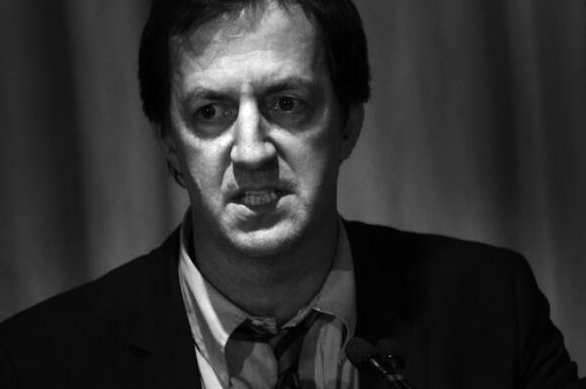 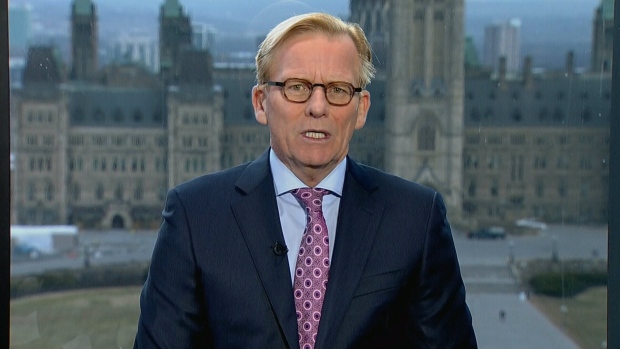 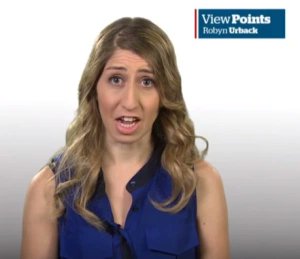 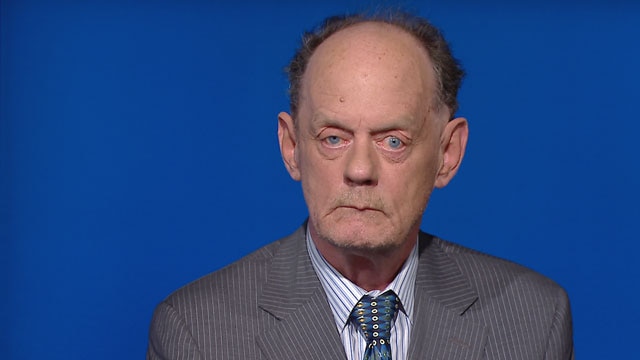 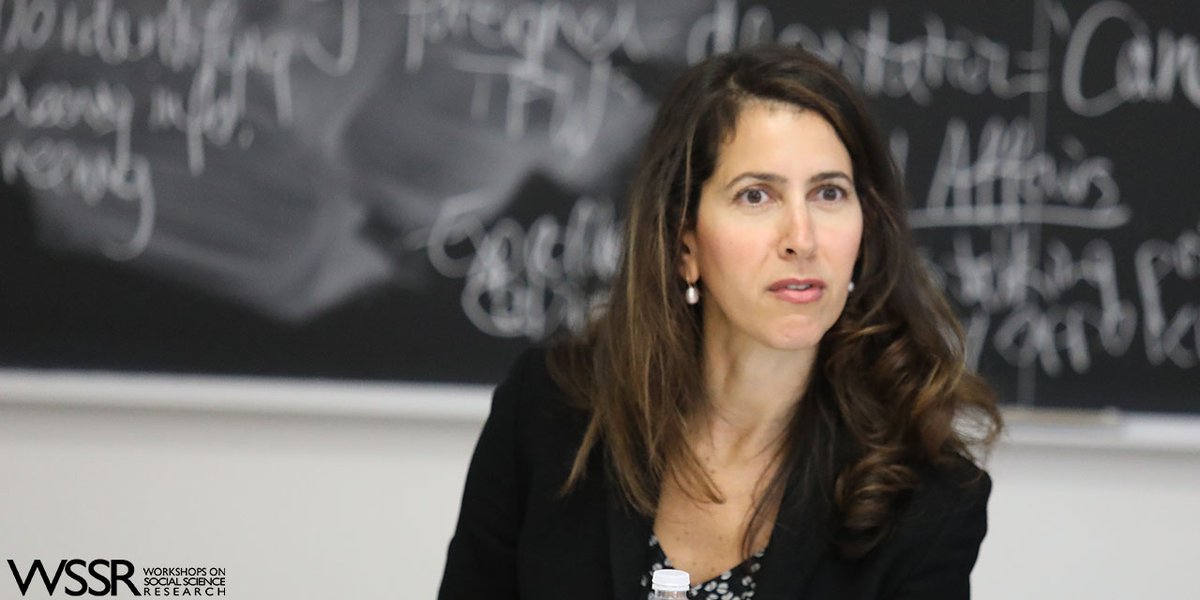 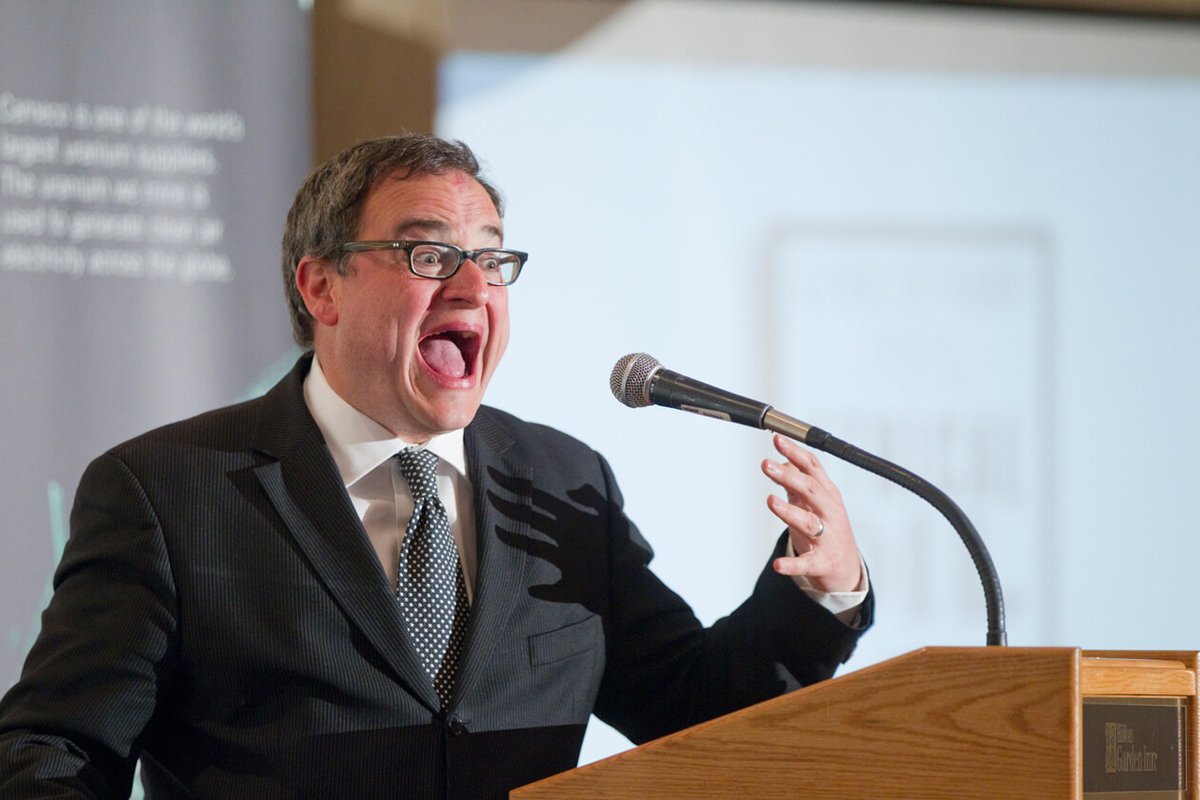 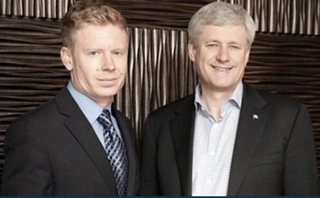 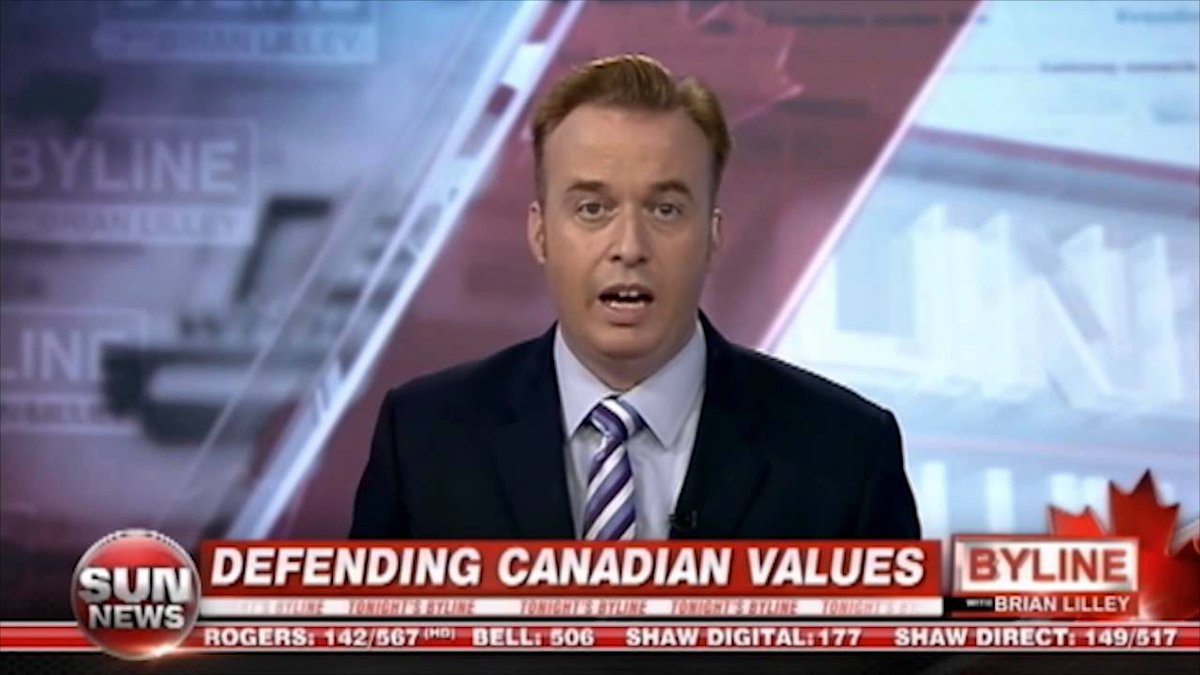 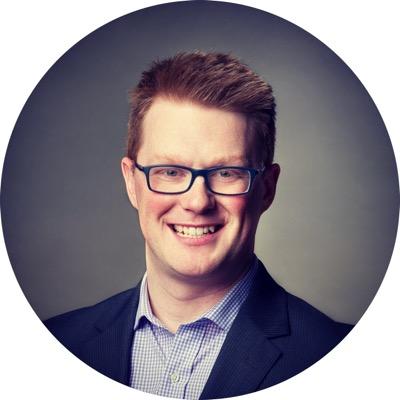 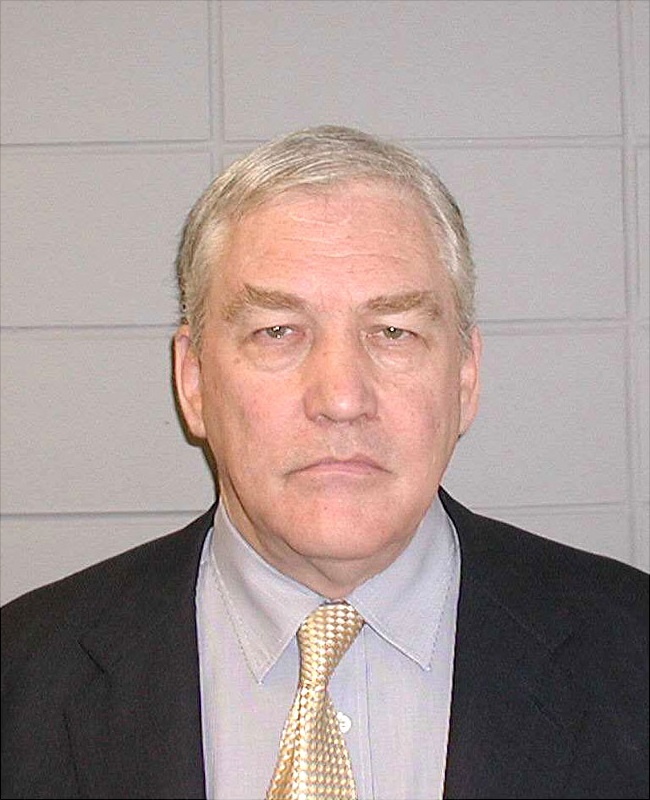 29 - Theo Fleury @TheoFleury14
#NotTeamCanada
Although I honestly feel his issues comes from to many concussions. 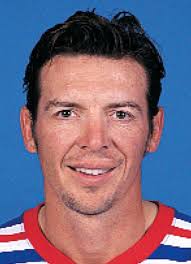 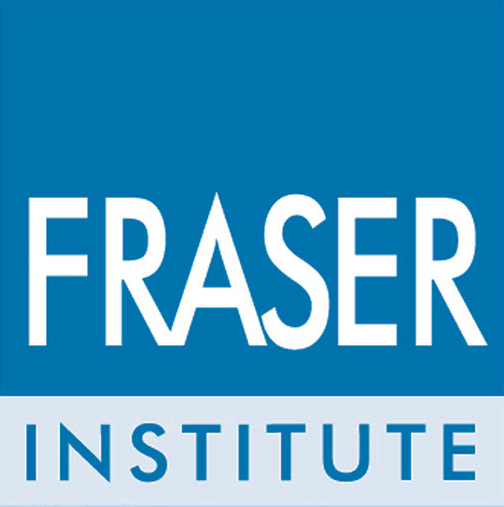 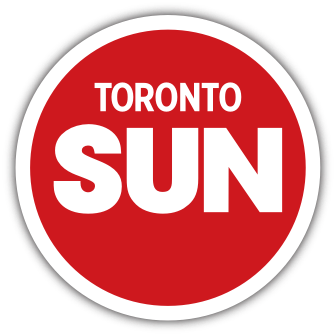 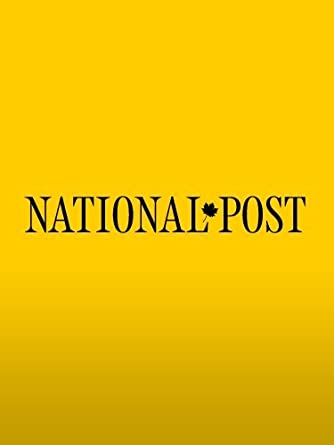 33- Again, these are people and organizations that in my opinion are trying to hinder the recovery of Canada for political gains. I could be wrong, but I don't think so.

Feel free to add your own with the hash tag #NotTeamCanada
#cdnpoli #COVID19
You can follow @Tsiehta.
Tip: mention @twtextapp on a Twitter thread with the keyword “unroll” to get a link to it.