Read on Twitter
The photo below reminds me of a 2013 essay by SFU economist @MarkJaccard whose 2020 book << Citizen's Guide to Climate Success: Overcoming Myths that Hinder Progress >> I recently recommended here. Allow me to excerpt a bit and explain why. THREAD 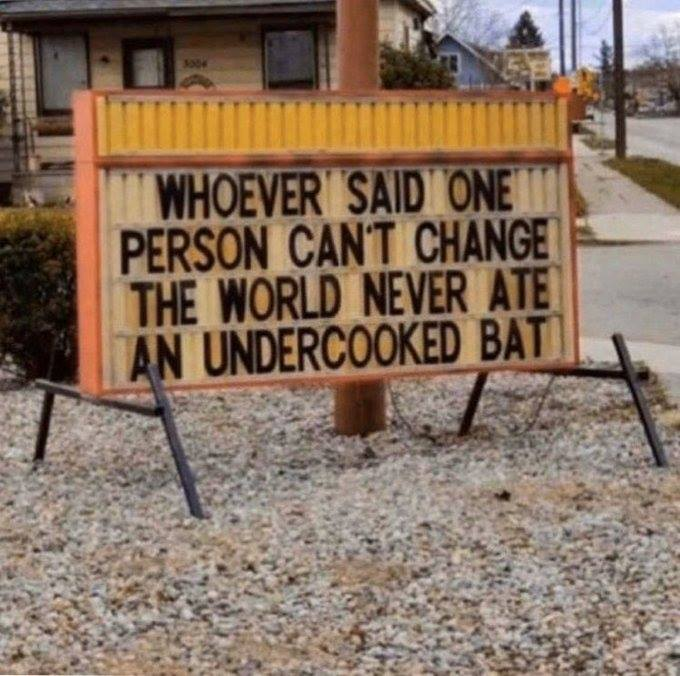 https://thewalrus.ca/the-accidental-activist/
The excerpt jogged from my brain by that lone undercooked bat comes in the 2nd half, where Jaccard tackles #CdnPoli-ticians' arguments against inconvenient limits on fossil fuel development.

We hear, “Canada contributes only 2 percent to global emissions, so there is no point making an effort until everyone acts at once.” Yet every year on Remembrance Day, Stephen Harper extols our critical role in confronting Nazi Germany’s global threat....
@MarkJaccard cont'd:
"He fails to mention that we ... contributed less than 2 percent of the Allied effort in World War II; one million Canadians served in our armed forces, compared with over 60 million who fought from the USSR, the US, the British Empire, China, France, ..."
Jaccard 2013 cont'd:
"Even though we were only 2 percent of the solution, we have something to be proud of. We punched above our weight by joining France and England in declaring war on Germany in 1939, without knowing if and when the USSR and the US would join the cause..."
Jaccard cont'd:
"We did not wait for everyone to act simultaneously against a global threat, which is virtually impossible, but instead showed leadership. If we were to show leadership on climate change, we would join forces with California, Europe, Australia, and Japan...."
Now imagine if Canada had begun limiting fossil fuel growth in 2013, as it stepped up to fight fascism in 1939, instead of doubling-down on fossil fuel development?

Might a growing climate action snowball have protected Australia's then-nascent carbon tax? ...
Might Japan have leaned further on solar geothermal & wind power instead of building a new generation of coal plants?

Might even the Republicans have discovered courage (or a little shame!) and loosened the fossil fuel lobby's political death grip? ...
Yesterday Trump said facts would drive COVID-19 policy. US hospitals & morgues would be quieter now had facts & science hitherto informed his leadership on both health & climate.

Let us hasten REAL change by leading ourselves.

Even if like, @MarkJaccard, it lands us in jail.
You can follow @pfairley.
Tip: mention @twtextapp on a Twitter thread with the keyword “unroll” to get a link to it.