Read on Twitter
Finally got around to reading both the sugar and wheat inquiry reports and while the sugar report is more scandalous, the wheat report is actually far more shocking and depressing.

Lots of money was made in the sugar scandal, primarily by those who are in the ruling @PTIofficial
It is in the wheat report that one finds the colossal failure of governance across the federal and provincial govts. For example, the Ministry of Food security said there was no need to ban wheat exports even though stocks, production, and procurement was at 5-yr lows!
The ministry said that procurement targets were being met; in reality, procurement was 40% below targets! Punjab's procurement was the lowest since '16 and it changed 4 secretaries of Food in less than a year; these changes weren't based on "professional requirements"
Sindh didn't procure any wheat; KP procured only 52k tons compared to a target of 0.3m tons! Balochistan didn't procure any wheat either - the second year in a row - citing paucity of funds.
As such, the report concludes that the wheat crisis was a "consequence of a saga of failures at the policy and planning levels," "massive failure of public procurement," and "collusive malpractices" of Food Department officials.

Also, if you are wondering, JKT and Khusro Bakhtiar made over Rs. 1bn in direct sugar subsidies from taxpayer money. And this is a drop in the bucket because a whole lot more was made from the subsequent increase in sugar prices. ROI on political patronage is v. high! 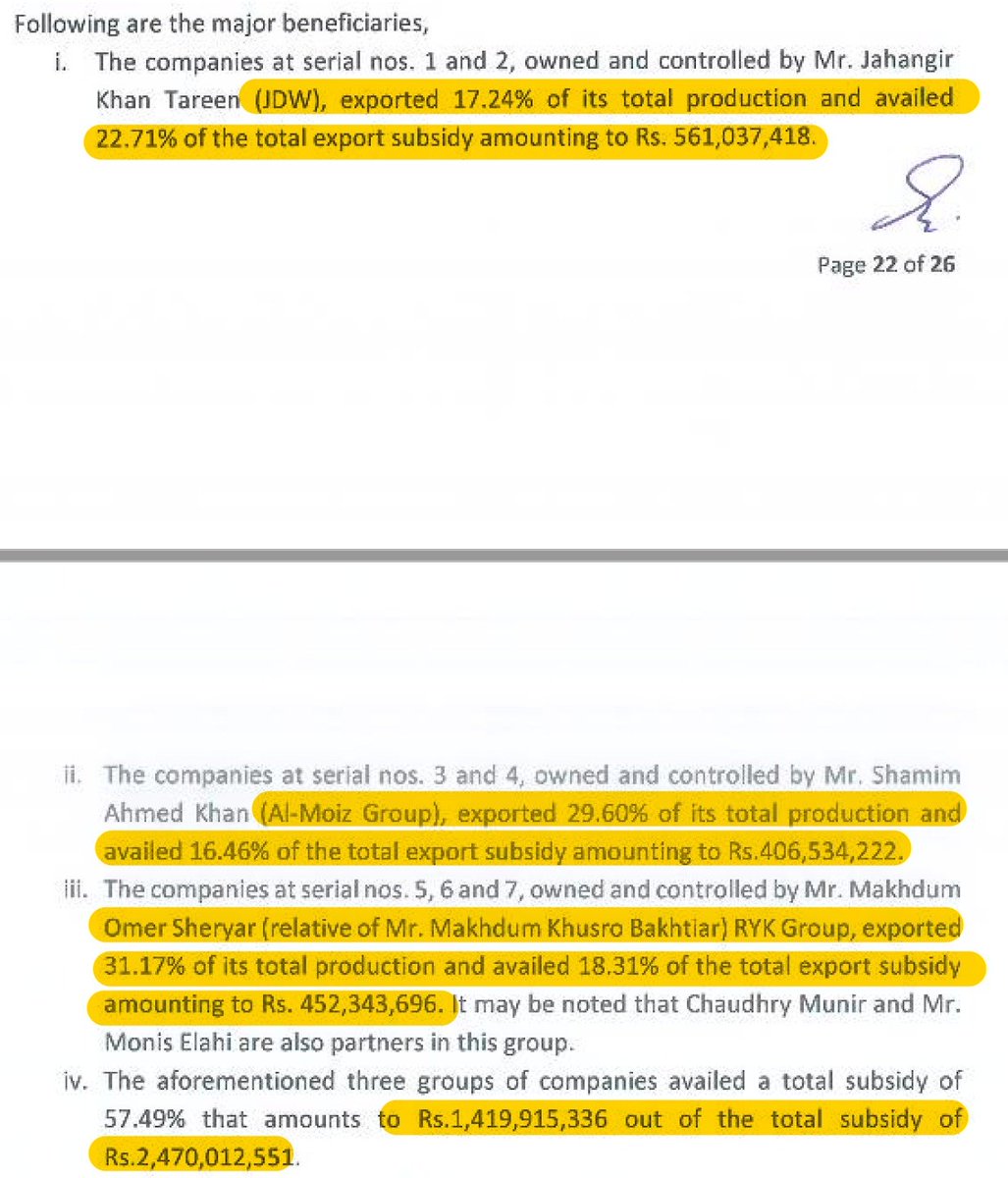 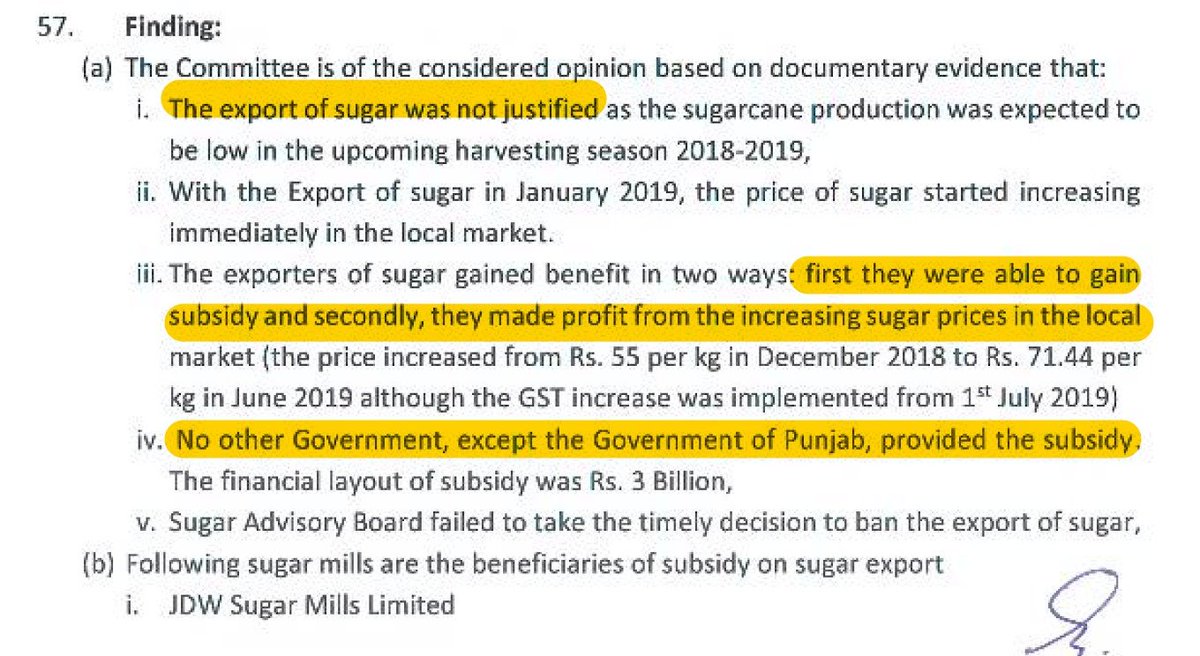 You can follow @UzairYounus.
Tip: mention @twtextapp on a Twitter thread with the keyword “unroll” to get a link to it.