Read on Twitter
I'm sorry to everyone saying that this particular mode of rhetoric is bad, but I have to point out that it happens, and is therefore not bad.

It's almost as if accepting this state of affairs without questioning how it manifests creates a broad surface space for corporations to increase death and suffering for the specific aim of protecting profits........... 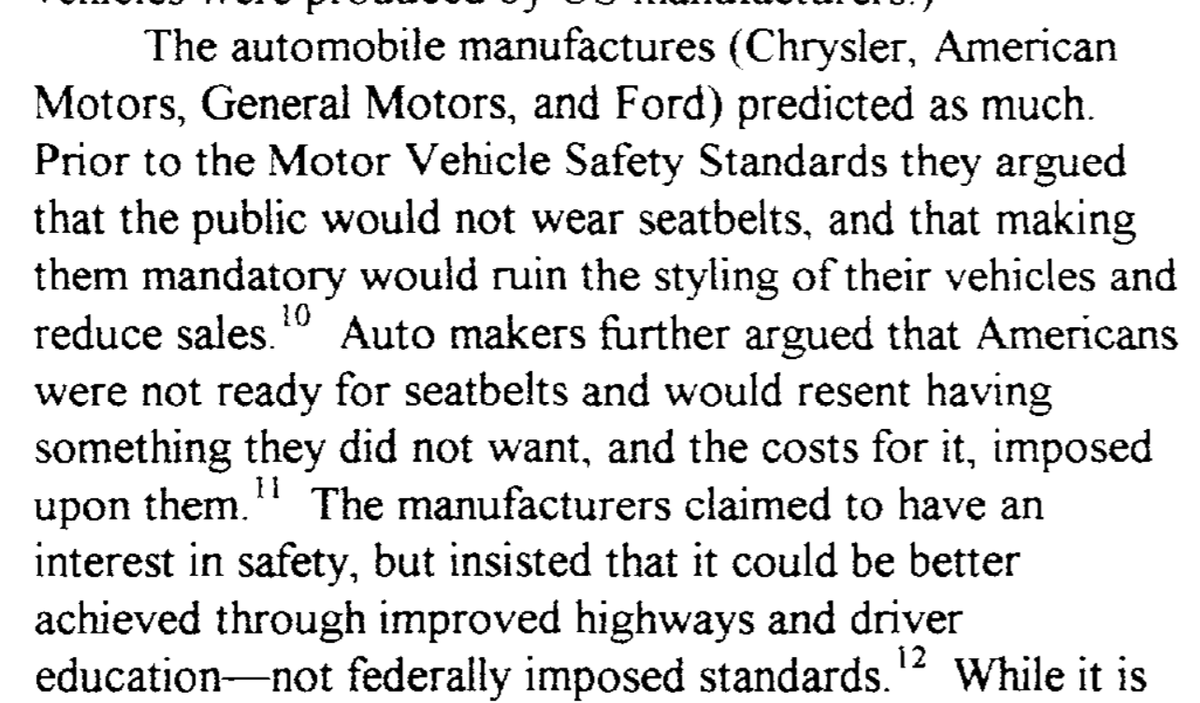 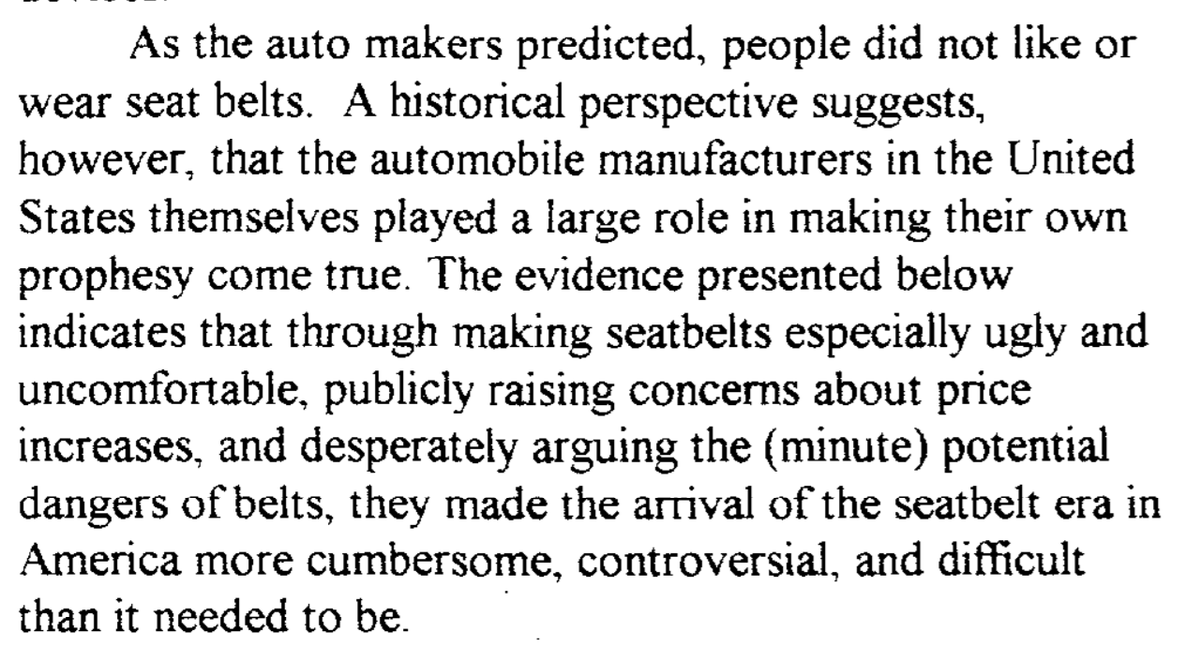 .....and why this state of affairs means the language drafted by corporations is insincerely repeated by politicians and credulously repeated by media outlets with the specific aim of framing the protection of human life as an attack on economic prowess:
I live in a city that has reduced pedestrian deaths from vehicle accidents to zero *without* banning cars - because this false dichotomy garbage didn't take hold of public discourse. https://www.fastcompany.com/90449478/zero-bikers-or-pedestrians-were-killed-by-cars-in-oslo-last-year-what-can-the-u-s-learn-from-its-success
Zero bikers or pedestrians were killed by cars in Oslo last year: What can the U.S. learn from its...

As U.S. cities embrace Vision Zero, biker and pedestrian deaths are actually going up. But in Norway, they’re gone entirely—and for reasons that would be easy to emulate.

https://www.fastcompany.com/90449478/zero-bikers-or-pedestrians-were-killed-by-cars-in-oslo-last-year-what-can-the-u-s-learn-from-its-success
I have one other gripe

This is indicative of an extremely bad habit rife in Aus media: conflating criticism of *bad speech* (AFR-guy wanted to kill his dad) with calls to *ban speech*.

It is possible to have good chats. Part of the reason they're bad is blindness to mediocrity.

'we should be able to discuss this' is a protection racket for public commentary that is consistently low grade, illogical, imagination rather than evidence based, and deeply skewed towards majority class and race demographics instead of skill and knowledge.
You can follow @KetanJ0.
Tip: mention @twtextapp on a Twitter thread with the keyword “unroll” to get a link to it.