Read on Twitter
With "The Irish Buddhist" trending in the ebook charts (!), I thought it might be a good time for a wee thread about #SocialMovements and radical #media #books #periodicals in Asia a hundred years ago.

How did #activist #publishing work? 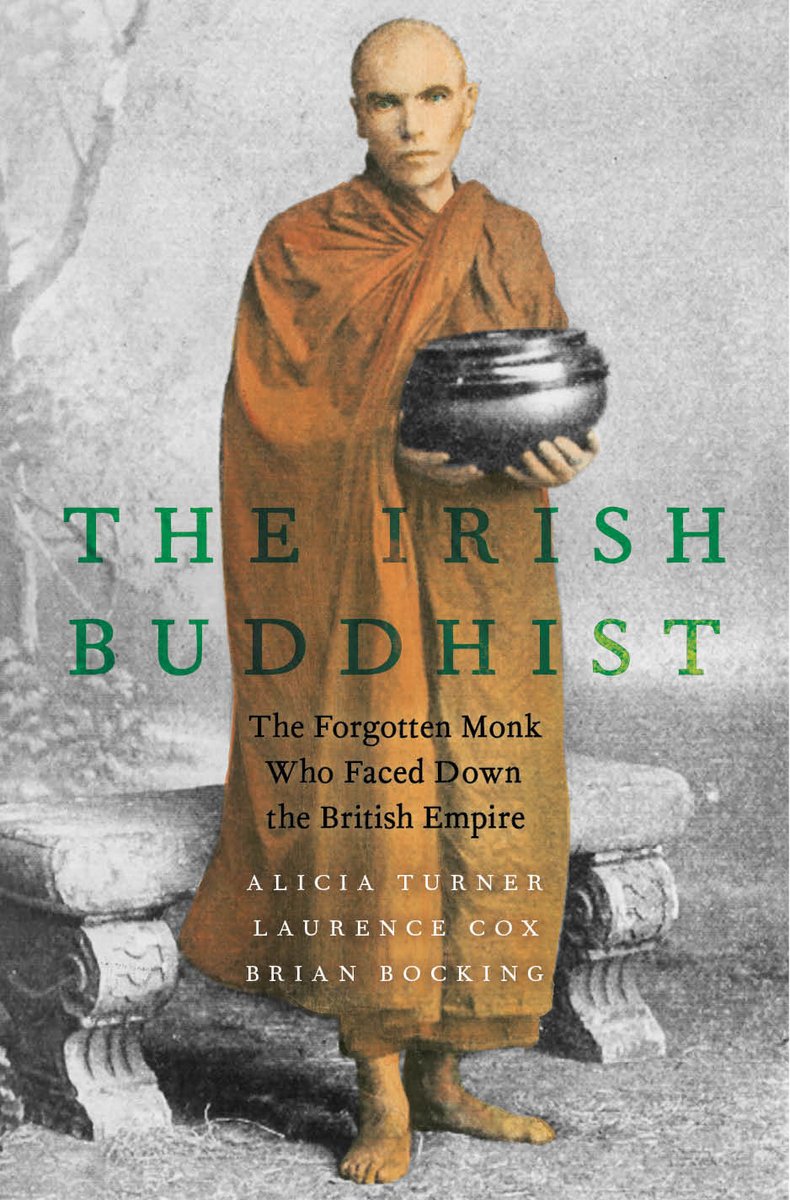 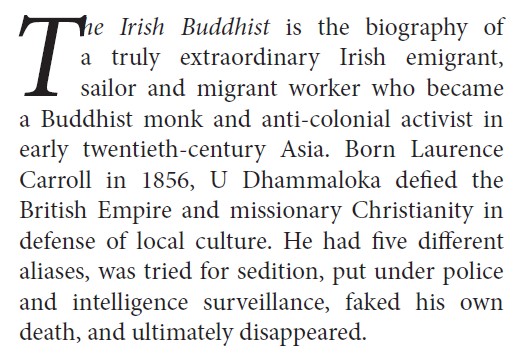 How can we learn from activist struggles? Announcing our new series Social Movements / Activist Research edited by Laurence Cox and Alf Gunvald Nilsen.

https://www.plutobooks.com/blog/learning-from-struggles-social-movements-activist-research/
It never gets any easier! It's not just the tech that changes (that's the easy bit - remember when DTP was Special?) It's how movements relate to media, what the organising is, how people read, the distribution...

So it was a *lot* of fun working out how @UDhammaloka did it. 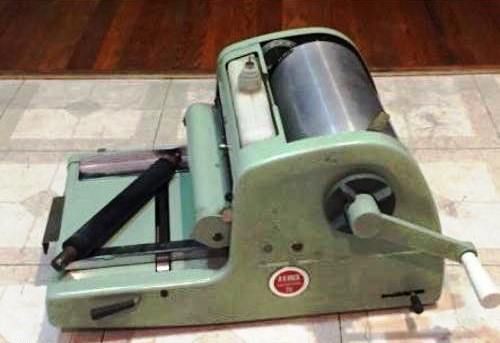 So back in 1909 a letter appeared in a Kentucky freethought ( #atheist) periodical from someone claiming to be a western Buddhist monk ... and a freethinker.

I thought he was probably a sock puppet for the editor. This did sound a bit too good to be true:

Except that then I found an envelope from his "Buddhist Tract Society" sent from Rangoon to Toronto...

So OK, he was real and he had this society, which called itself #Buddhist but spent its time publishing people like Tom Paine. But was he just saying this to impress his correspondents in Canada?

Mind you, it's easier to say you're going to print pamphlets than actually do so...

[NB who's printing the pamphlets: there's a reason the Burma Echo covers the Society's meetings.] 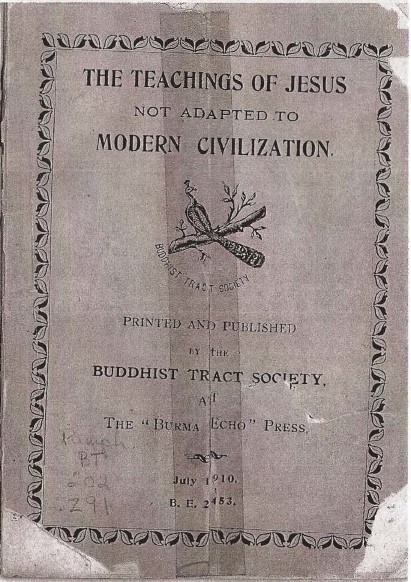 As any fule kno, it's easier to get things printed than to distribute them.

Lots of alternative media wind up in cardboard boxes under people's beds for exactly this reason. 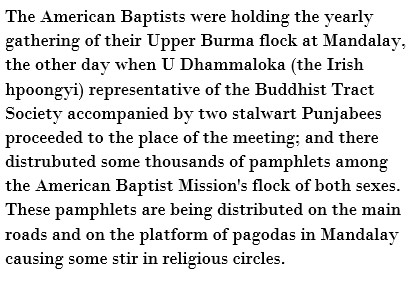 And this, from an irate Christian missionary: 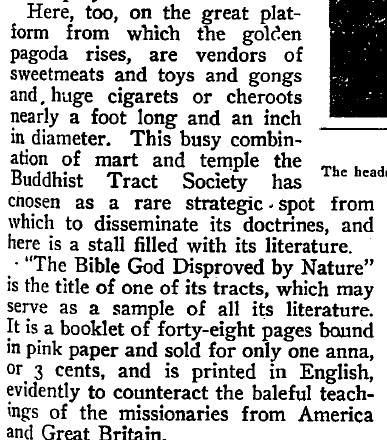 It turns out that the Shwedagon had been missionary "turf" for their own pamphlets.

A decade earlier, before the shoe incident.

And before Dhammaloka started to tell them not to give out their own pamphlets at Buddhist pagodas on Buddhist festivals (this is from 1901):

Now when you add it all up, there's a lot of work involved. Overall I reckoned the Society needed donors, a treasurer (Maung Maung), a printer (Burma Echo), an amanuensis, a typist and people to run stalls and local branches (ofc some could duplicate).

Still, a lot of work.
But actually the organising was probably part of the point.

It gave people a way to express/deepen their commitment, to work&discuss together, to engage with the wider public - outside traditional social constraints.

@aliciaturnerbur is great on this: https://uhpress.hawaii.edu/title/saving-buddhism-the-impermanence-of-religion-in-colonial-burma/
Saving Buddhism: The Impermanence of Religion in Colonial Burma

Saving Buddhism explores the dissonance between the goals of the colonial state and the Buddhist worldview that animated Burmese Buddhism at the turn of the twentieth century. For many Burmese, the...

https://uhpress.hawaii.edu/title/saving-buddhism-the-impermanence-of-religion-in-colonial-burma/
In Britain, the Clarion cycling club long survived the Clarion newspaper that it was set up to distribute (getting radical / socialist literature into small and rural places).

Of course this was also true for buying periodicals, pamphlets, books etc. - as it is today.

Lots of us buy things at stalls to be friendly, to support the org, because we think we might read it ... and then don't.

Particularly true for Big Books of course, as Pratchett says:

Sometimes westerners represent Asian Buddhists as particularly ritualistic about this: "they like to have books on their shelves but don't necessarily read them".

Tbh that describes many postgrads and academics to a T - piles of Books Bought with Good Intentions but not read...
However it certainly is true that Burmese Buddhists felt that giving money (for books or as a donation) was meritorious in religious terms - as well as being prestigious in various ways.

People sought out opportunities to give - which was grist to the BTS' mill.
We see interesting things on the language side though.

Most BTS pamphlets were in English translation. Younger, urban, middle-class readers (with a "modern" education) could read these. Those without ... presumably bought them for other reasons.
But the BTS also published "Bible Atrocities and Immoralities" in Burmese - but with an English cover.

That could be interpreted in various ways!
More generally, in the late C19th / early C20th publishing is a key part of what's involved in setting up international orgs in particular.

With things like trying to create a membership/branch structure and holding regular conferences/congresses, it gave you An Organisation.
Cheap printing went together with railways and steamships, hence postage, in enabling this kind of publishing.

Then as now, new technologies enabling new kinds of activist organisation ... met with a certain amount of #repression.
Specifically the 1910 Indian Press Act (including Burma) empowered the Railway Police to search for #seditious literature "in the custody of the Post Office", including mail trains.

This included a wide range of things -"Indian Sociologist", "Gaelic American", "Justice" etc.
It does probably explain why the Burma Railway Police sent a proto-extradition request to Australia in 1912 looking for Dhammaloka - he had presumably been sending his own seditious literature to branches elsewhere in Burma through the trains.
Might come back to the actual *content* of BTS tracts later but for now just to finish with a wee bit of speculation.

Dhammaloka was a bit of a rock star, in Burma and Ceylon at least. So who handled the money? 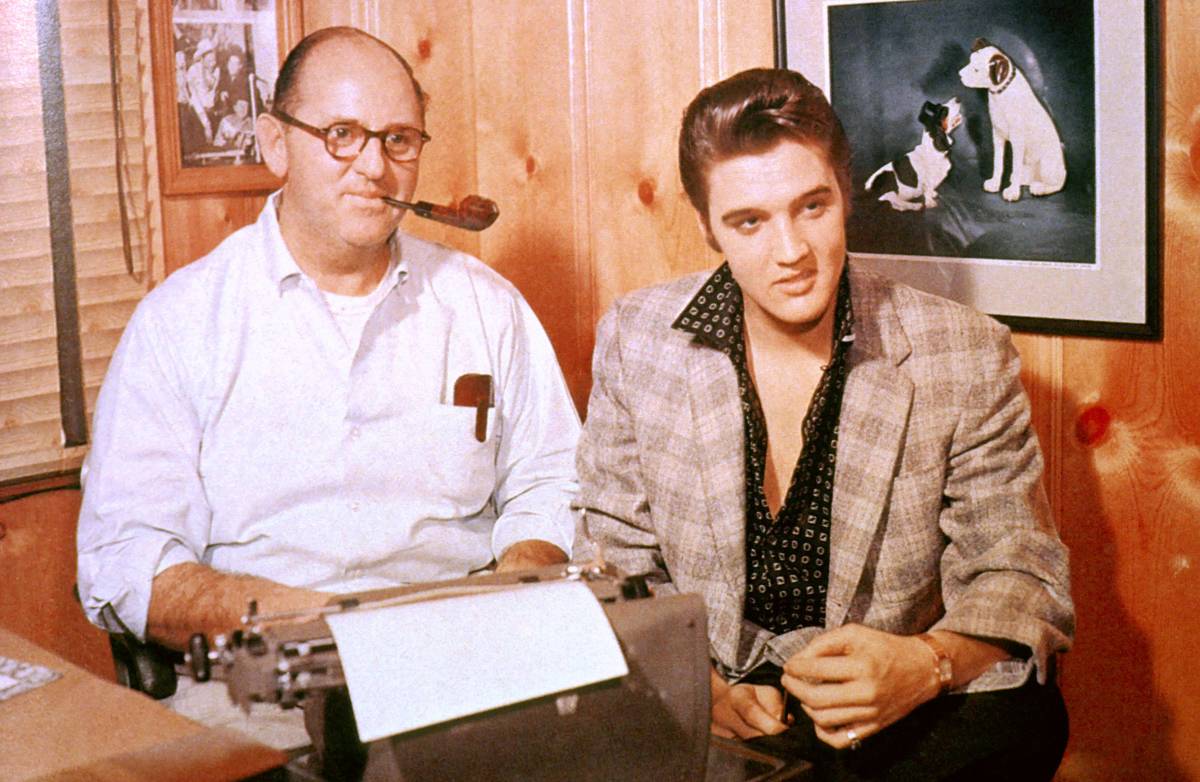 As a monk, Dhammaloka wasn't allowed to handle money (at least within Burma). So there had to be a treasurer - and those 4 annas a copy had to be collected, sent to head office in Rangoon, and put in the bank or paid to the printer. So far, so simple.
But imagine the scene in rural Burma. People would travel for three days to hear him speak. These were huge events, and he was widely venerated on many accounts.

There would have been a lot of donations, for many reasons.
But rural Burmese ppl were less likely to carry cash, more likely to wear their wealth (eg as silver bracelets).

So you have to imagine people going round large crowds with a basket, collecting jewellery etc., and someone finding a way of selling that.
From 1902, Dhammaloka is accompanied by Maung Maung, who also publicises his tours.

Unfortunately that's about as common as "John Smith" - it's almost impossible to identify him separately from Dhammaloka texts.
But we do know that he went from being a civil servant to ... being a jewel merchant.

So we can imagine him handling donations, selling them on, and learning the trade as he went.

We hope he wasn't a Col Parker in other ways!
You can follow @ceesa_ma.
Tip: mention @twtextapp on a Twitter thread with the keyword “unroll” to get a link to it.