Read on Twitter
One Trump surrogate wants to "nuke China." 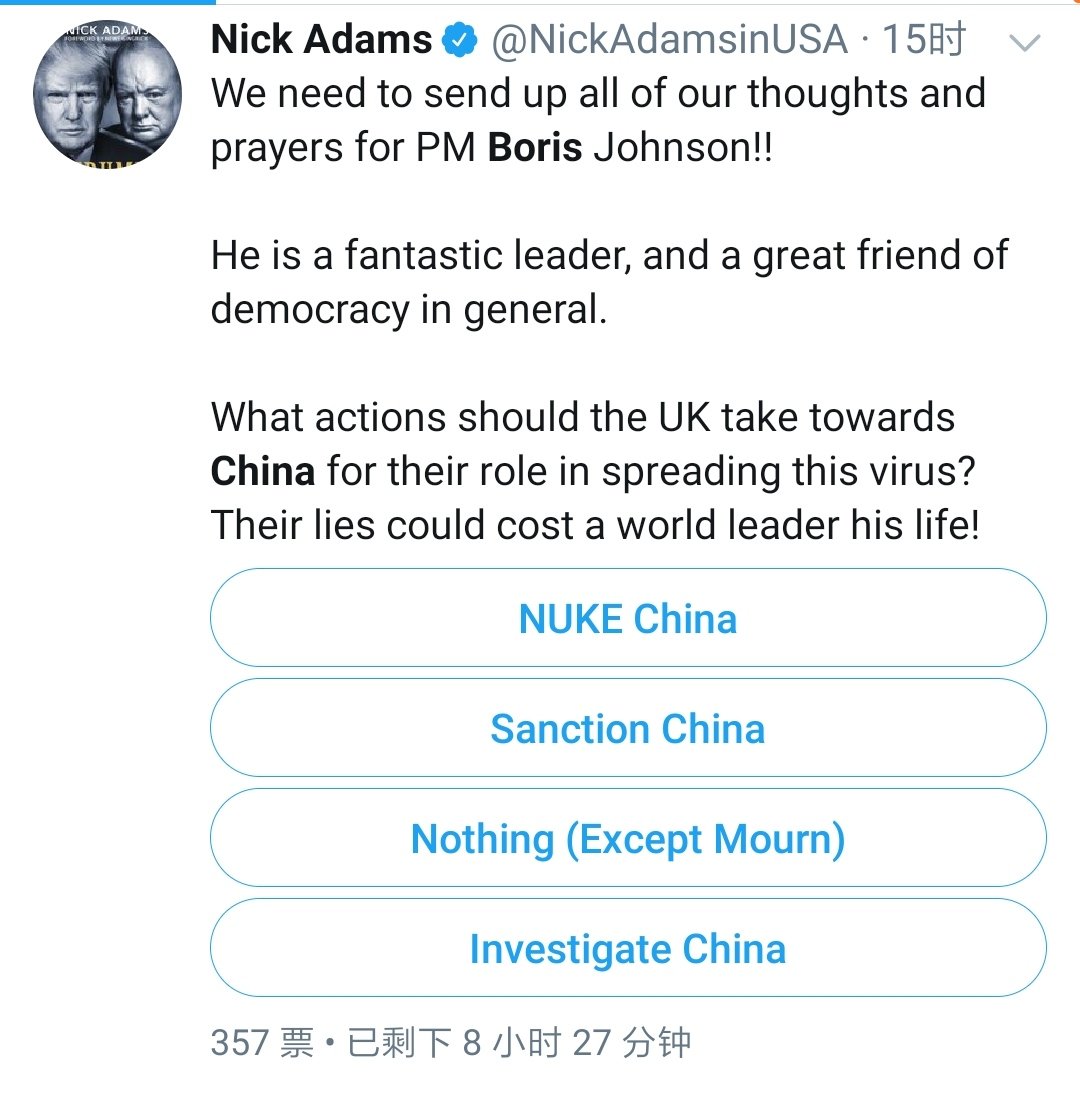 "The United States could wipe Iran off the map." 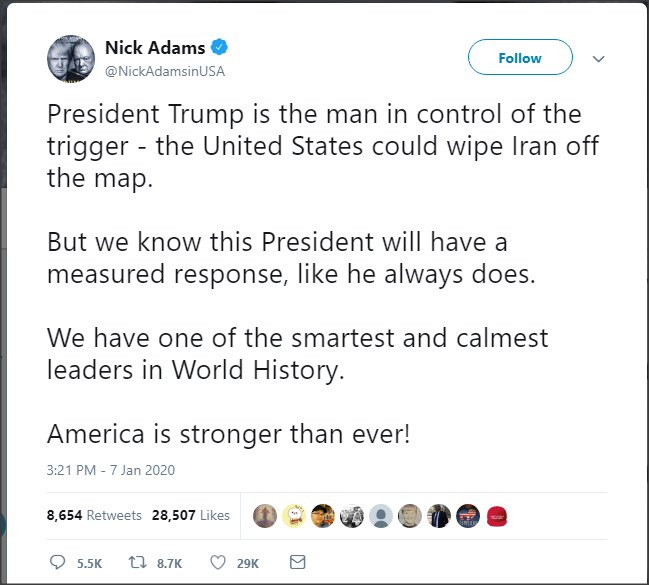 Screech from Trump's far-right base 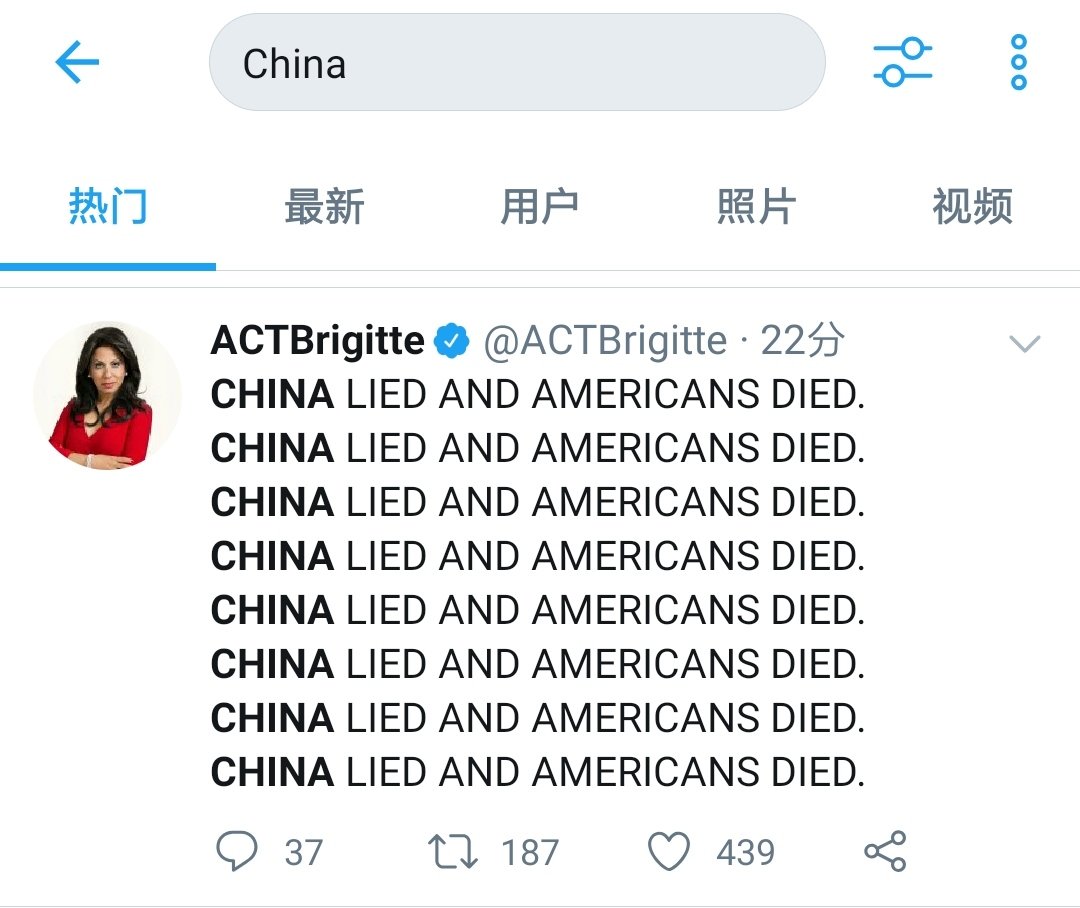 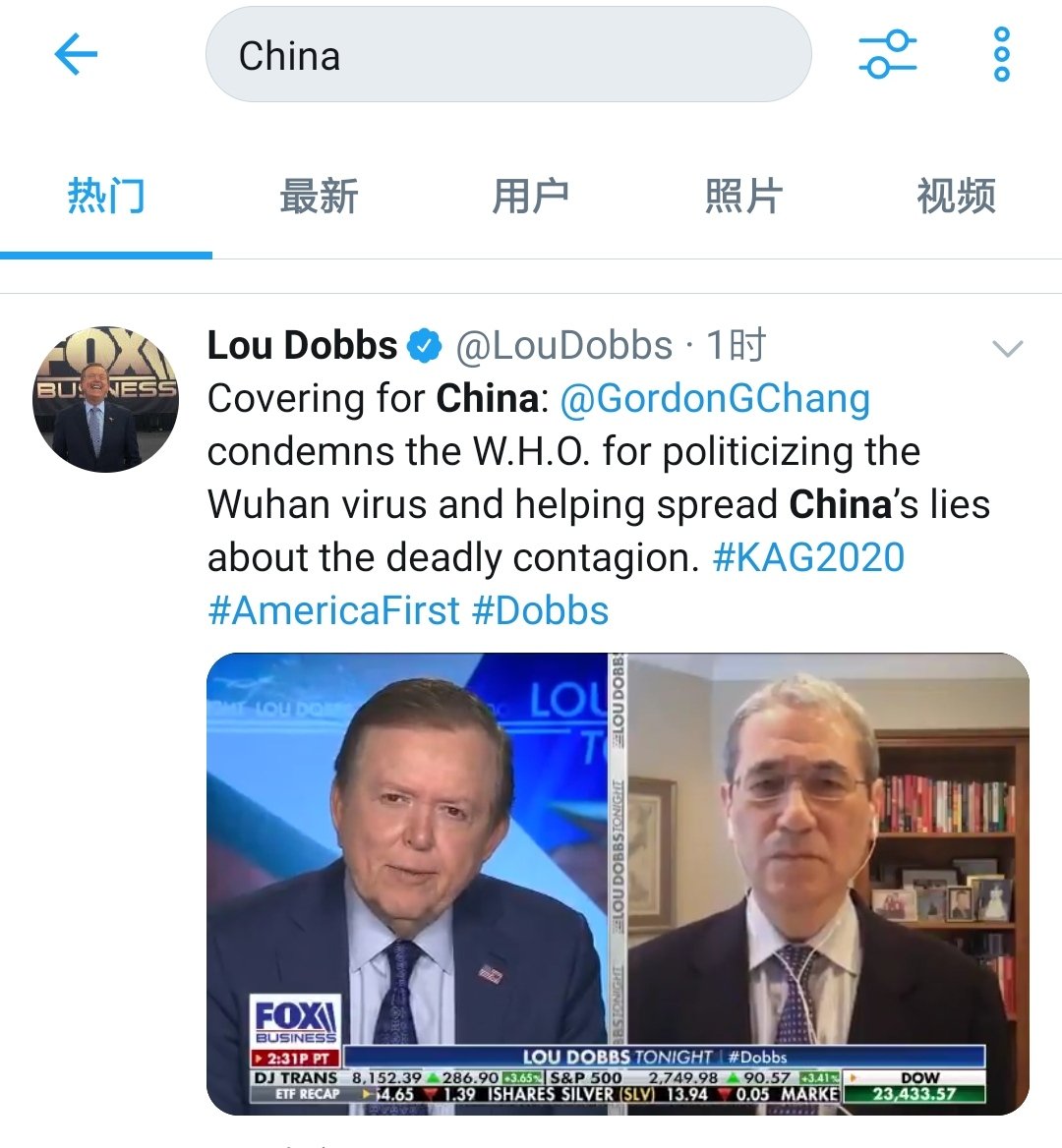 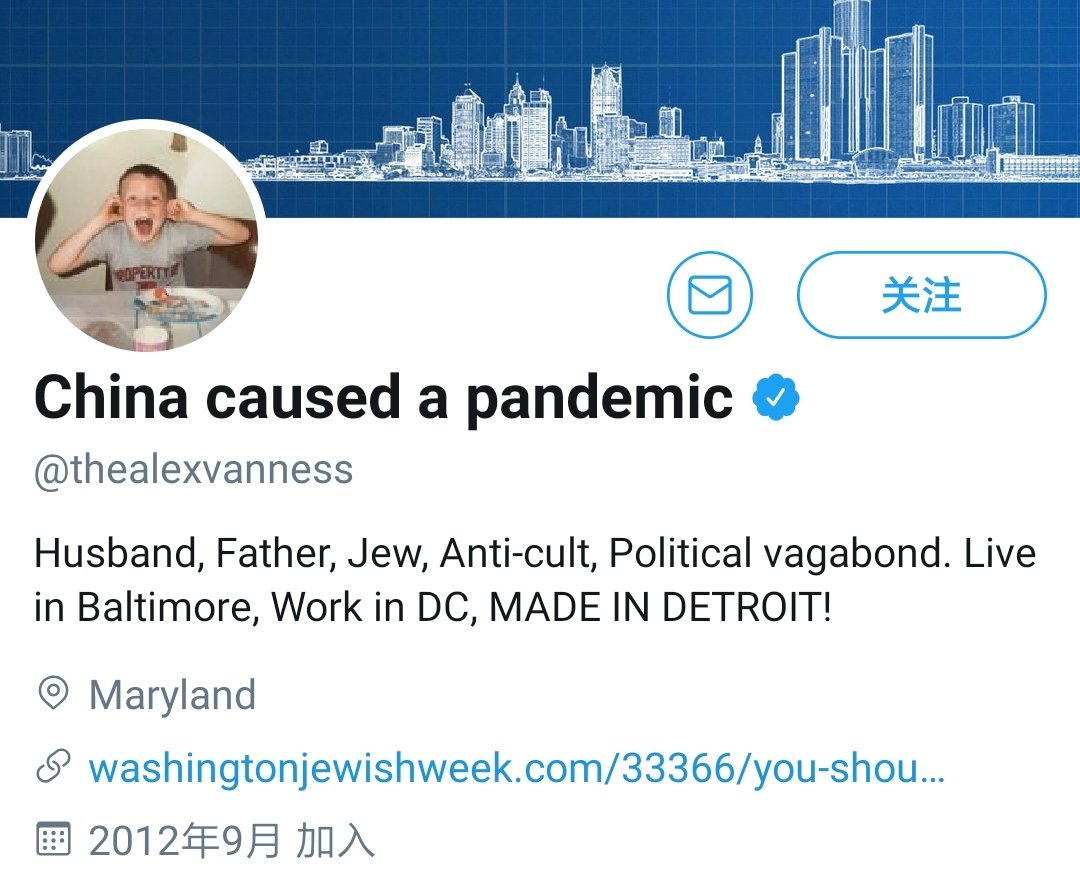 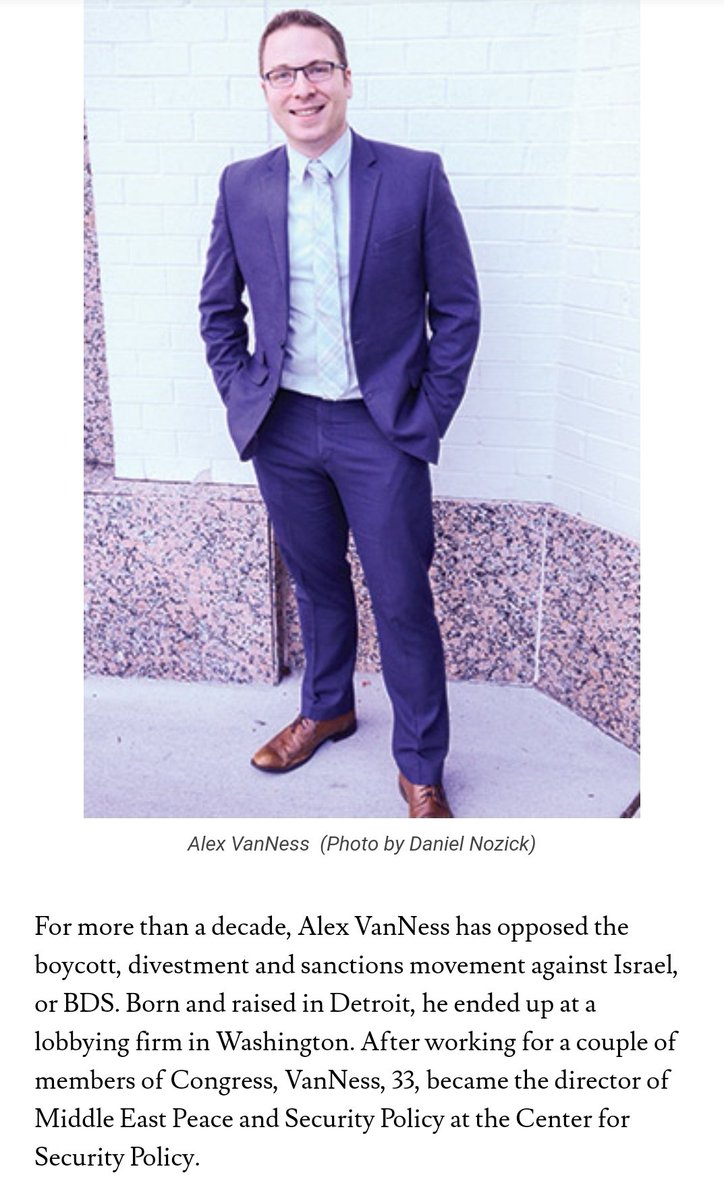 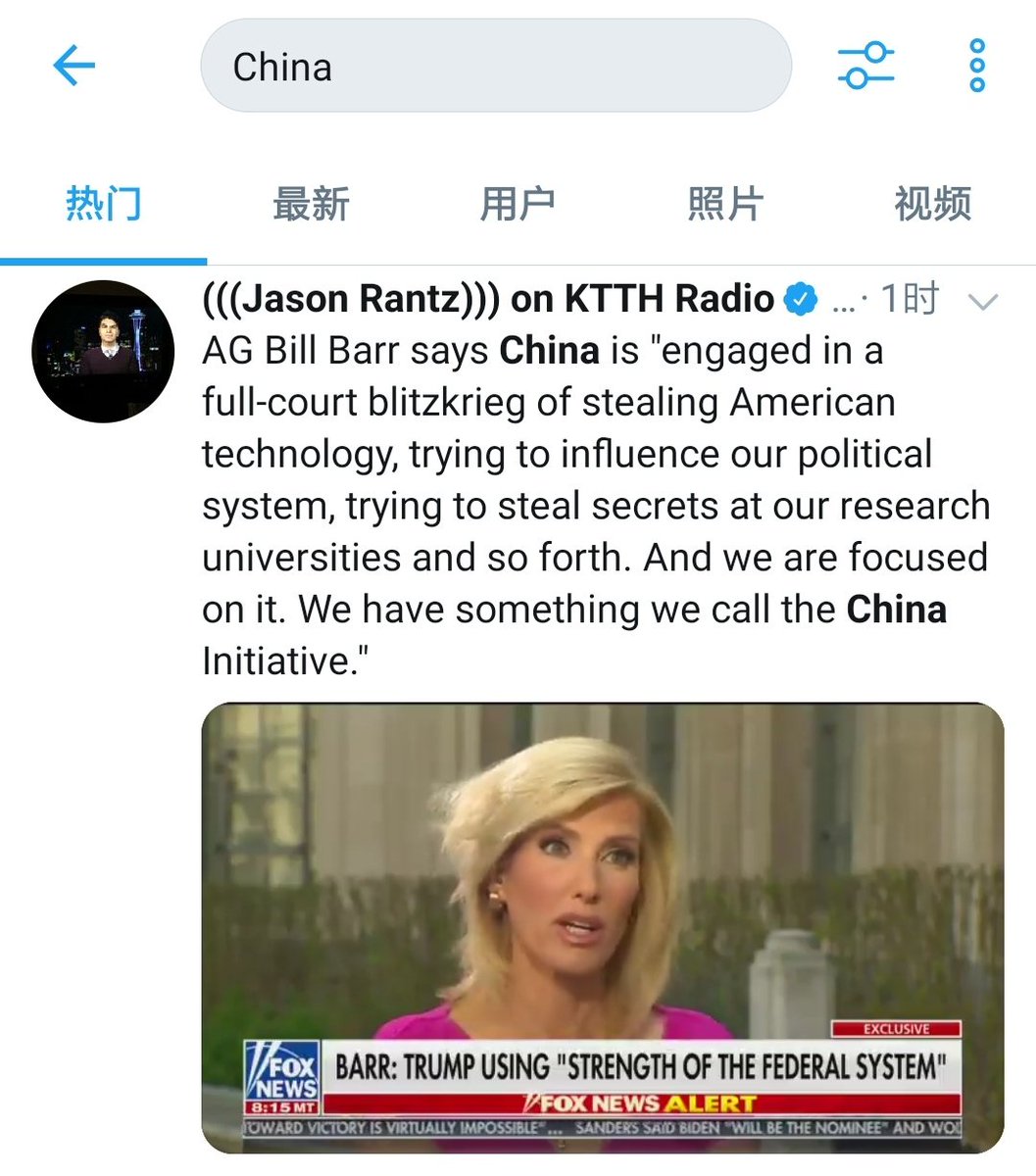 Sky News Australia, which is also owned by Rupert Murdoch, is even more vicious than Fox News. 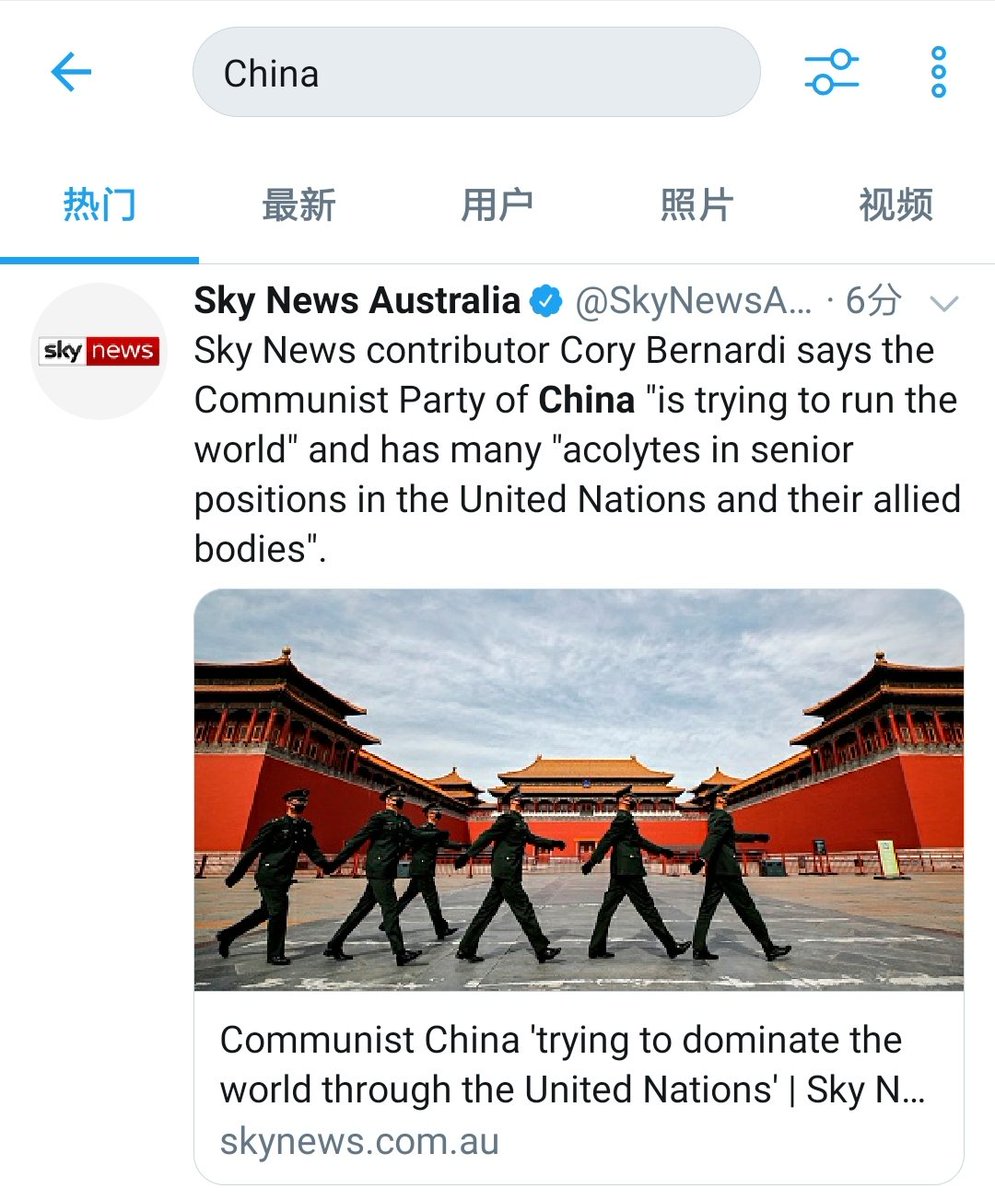 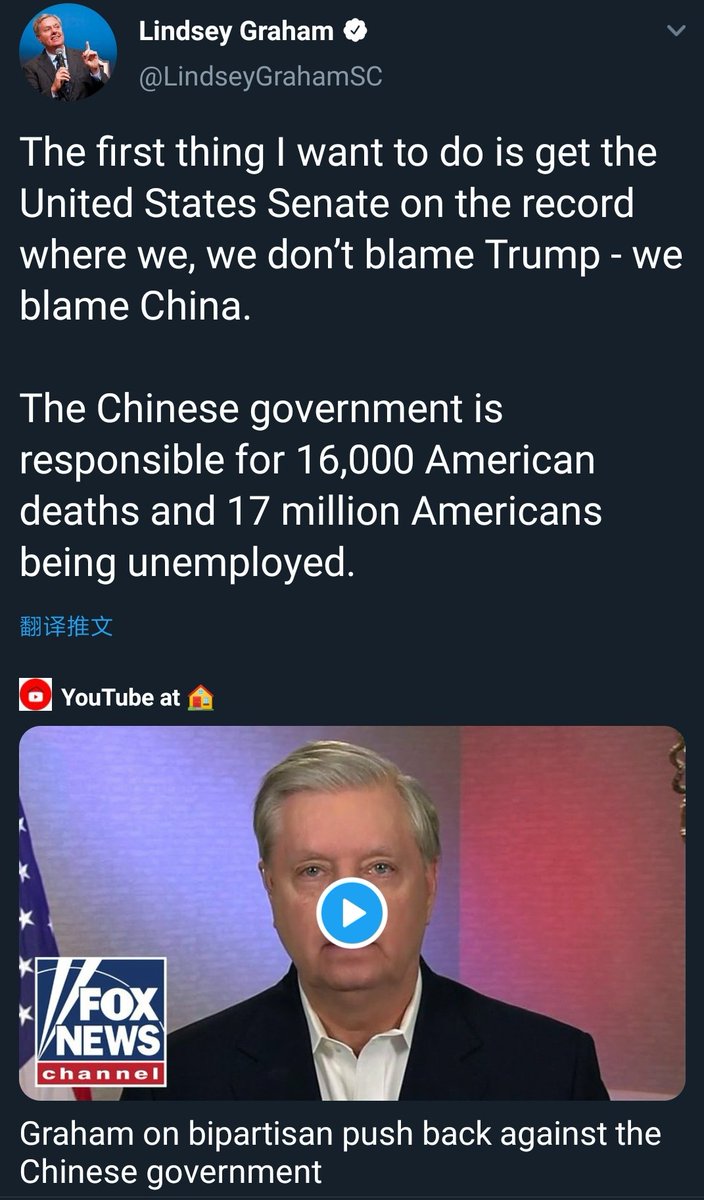 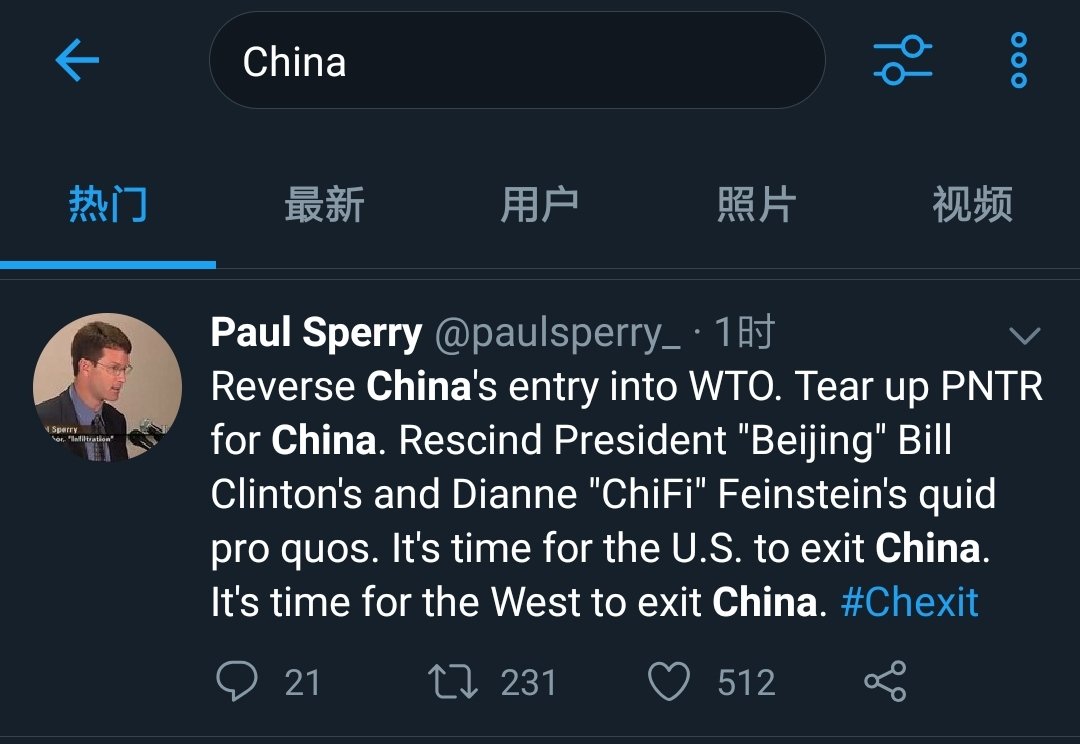 Should we be concerned about "the West exiting China?"
Books authored by Paul 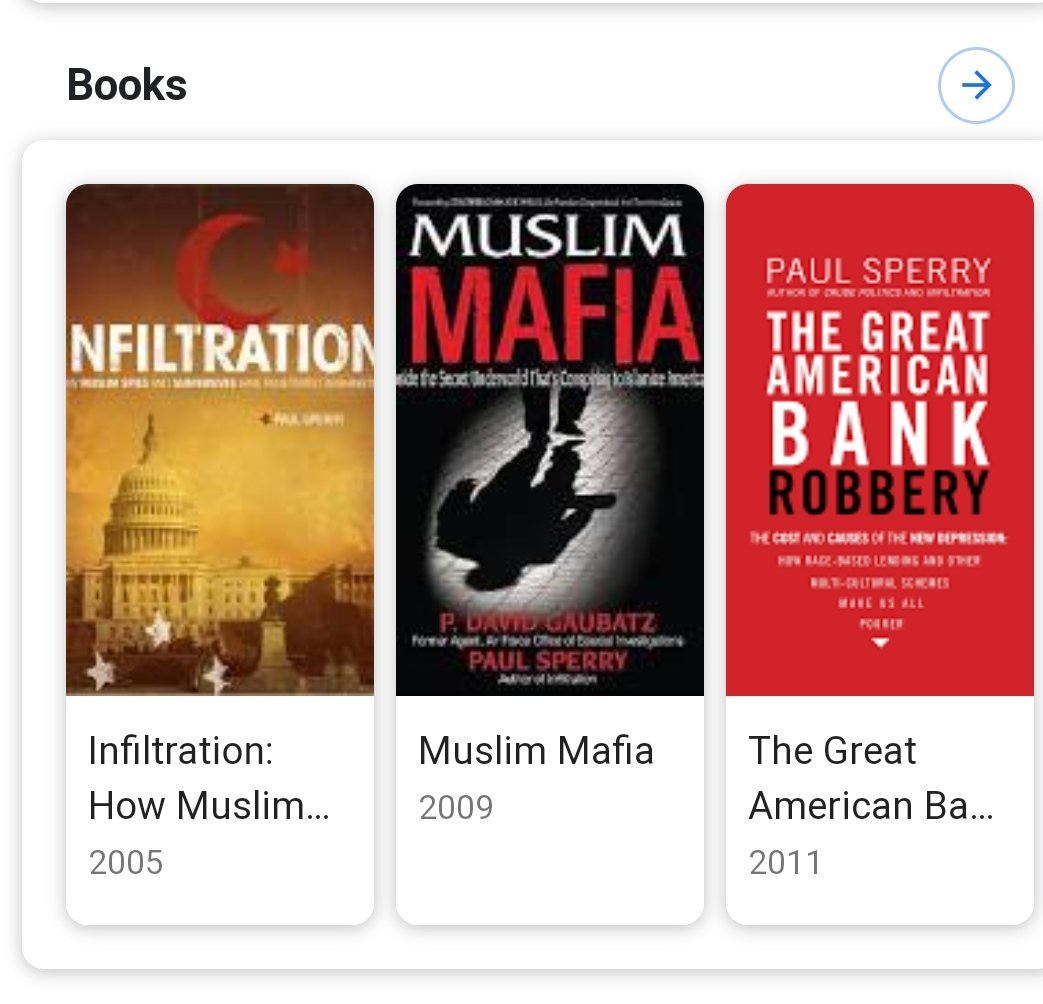 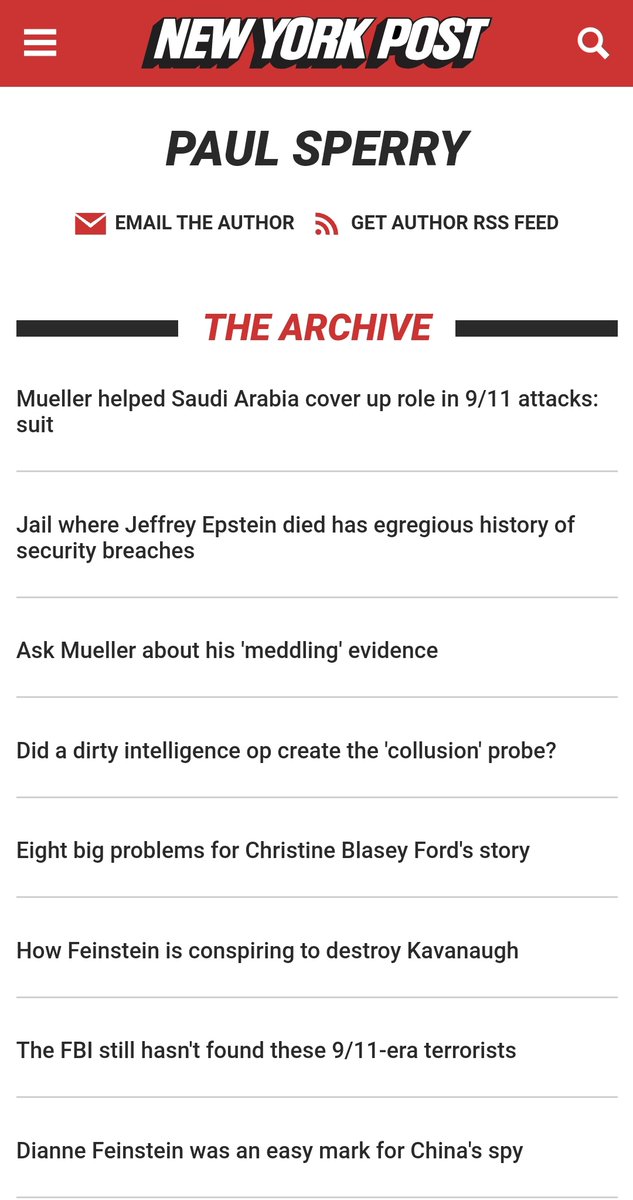 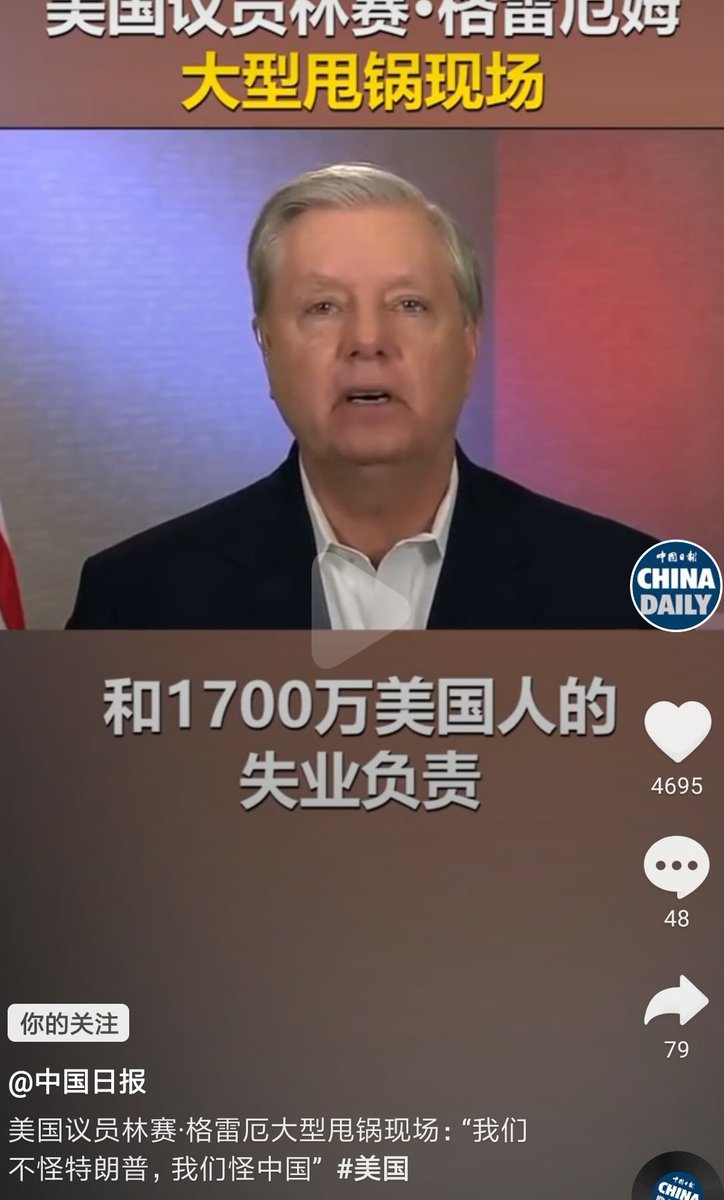 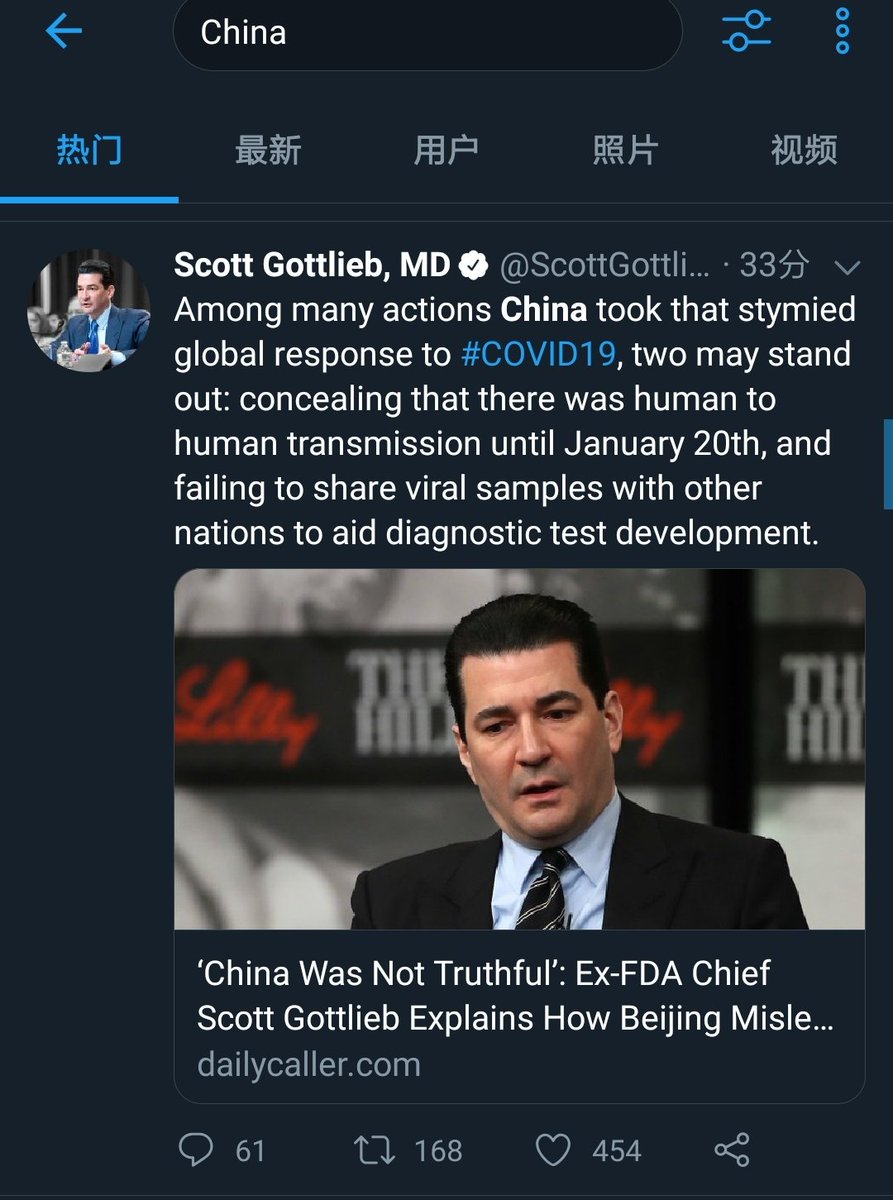 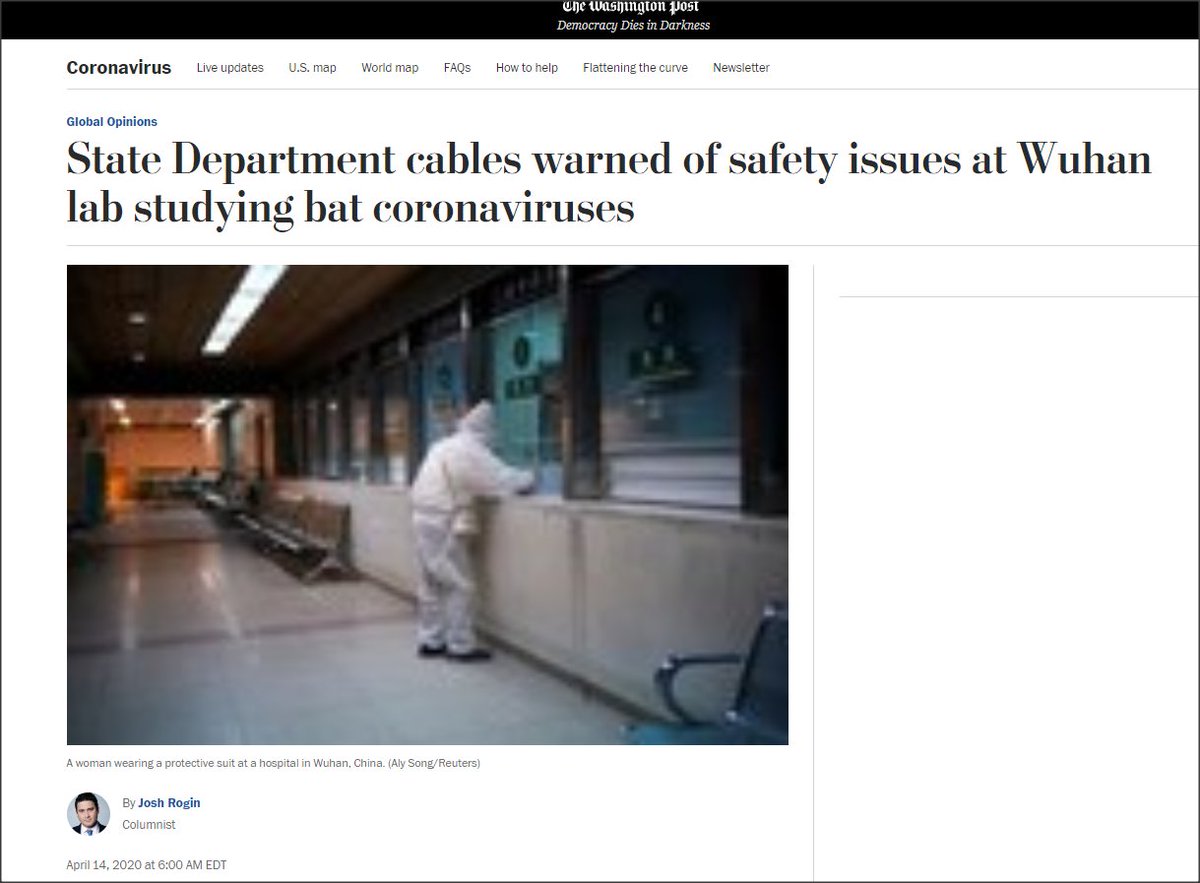 The Senate Homeland Security Committee will conduct a "wide-ranging" oversight investigation into the World Health Organization's dealings with China.

Reminds me of this. 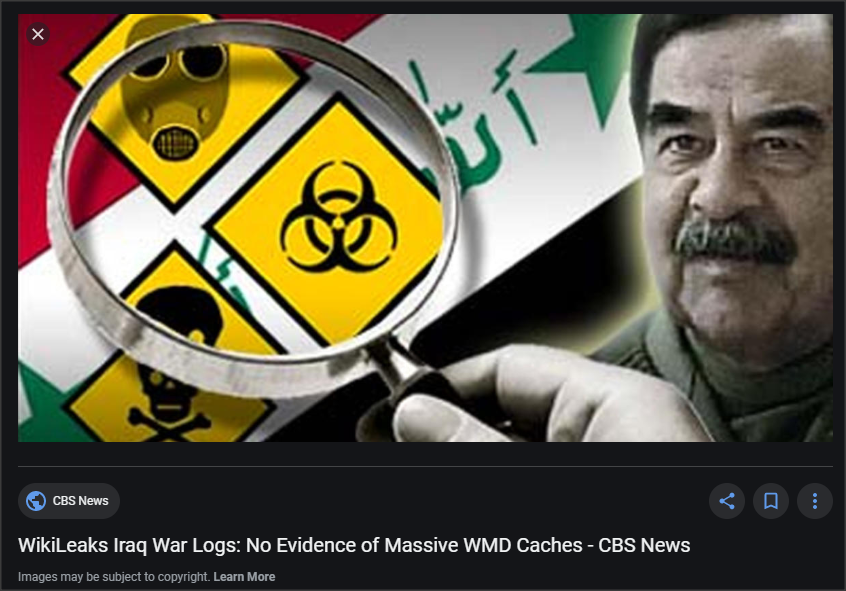 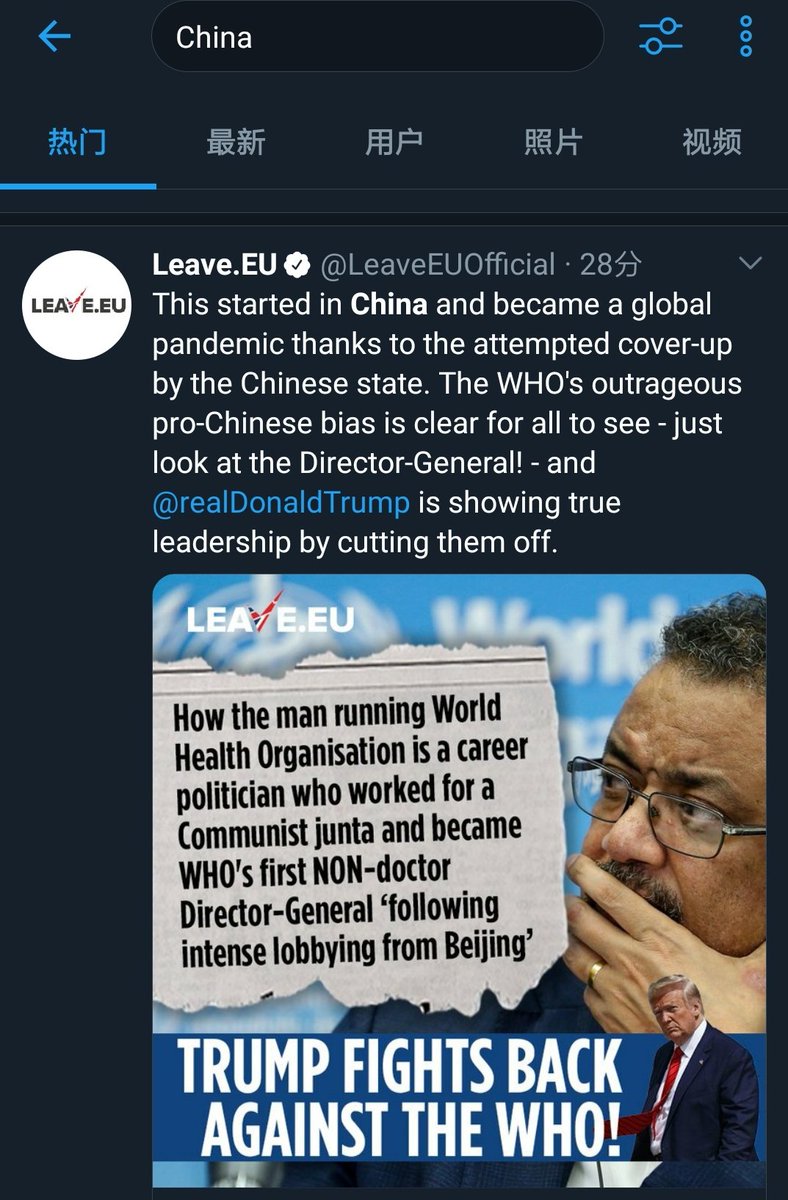 Trump is planning to target China in a new thrust to win reelection as his handling of the novel coronavirus pandemic has taken center stage.  https://www.washingtonpost.com/news/powerpost/paloma/powerup/2020/04/15/powerup-president-trump-targets-china-as-the-new-thrust-of-his-reelection-campaign/5e9666c088e0fa101a762f13/
Analysis | Power Up: President Trump targets China as the new thrust of his reelection campaign

He is trying to shift blame for the coronavirus to the country, while also targeting Joe Biden.

https://www.washingtonpost.com/news/powerpost/paloma/powerup/2020/04/15/powerup-president-trump-targets-china-as-the-new-thrust-of-his-reelection-campaign/5e9666c088e0fa101a762f13/
On Monday, Trump reverted to using the term “Wuhan virus” to tie the global pandemic to a geographic location.
Sources confirmed that the campaign has recalibrated its message to focus on China in two ways: as the culprit of the global pandemic, and as a cudgel against Biden.
China bashing is a tried-and-true tactic from some politicians on both sides of the aisle. 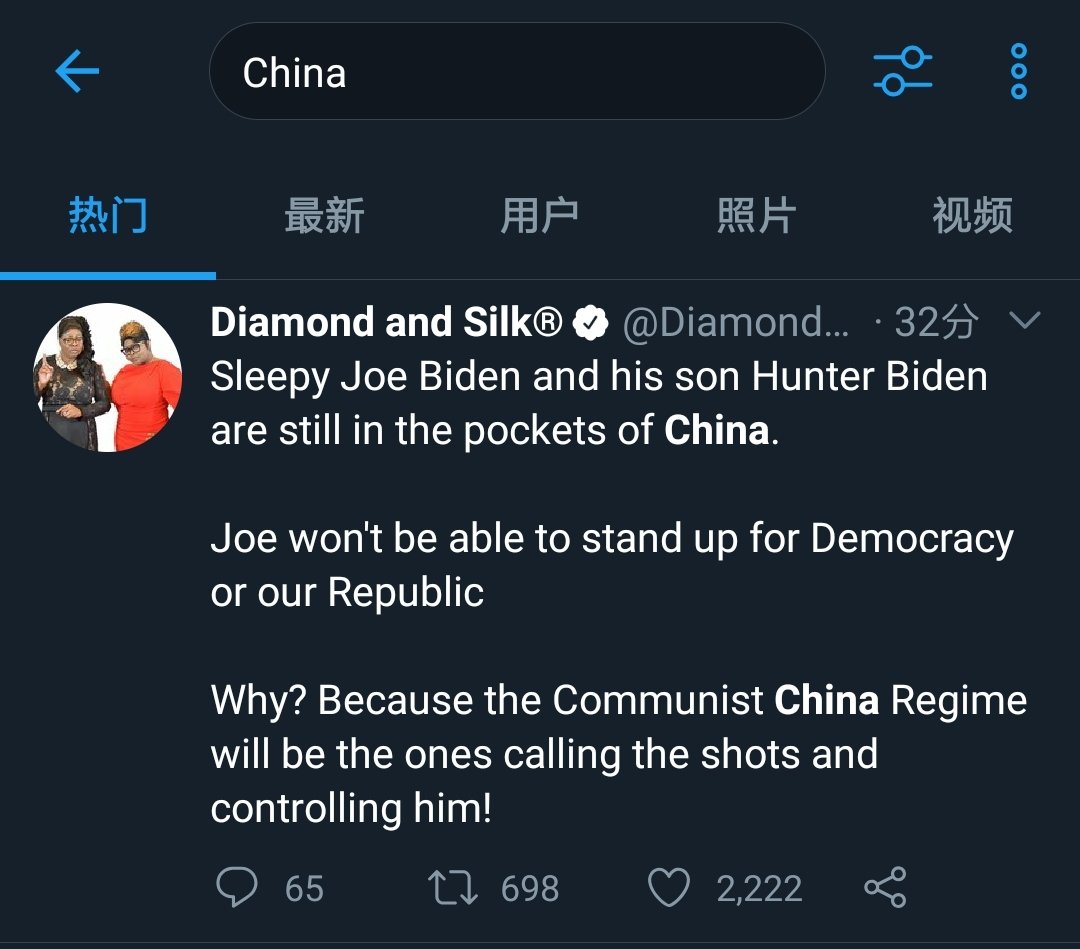 While threat perceptions of China among the overall American public remained fairly stable, that was not true for Republicans.  https://www.thechicagocouncil.org/blog/running-numbers/lcc/are-millennials-china-doves-or-china-hawks
Are Millennials China Doves or China Hawks? https://www.thechicagocouncil.org/blog/running-numbers/lcc/are-millennials-china-doves-or-china-hawks
Daily Mail is sometimes worse than InfoWars. 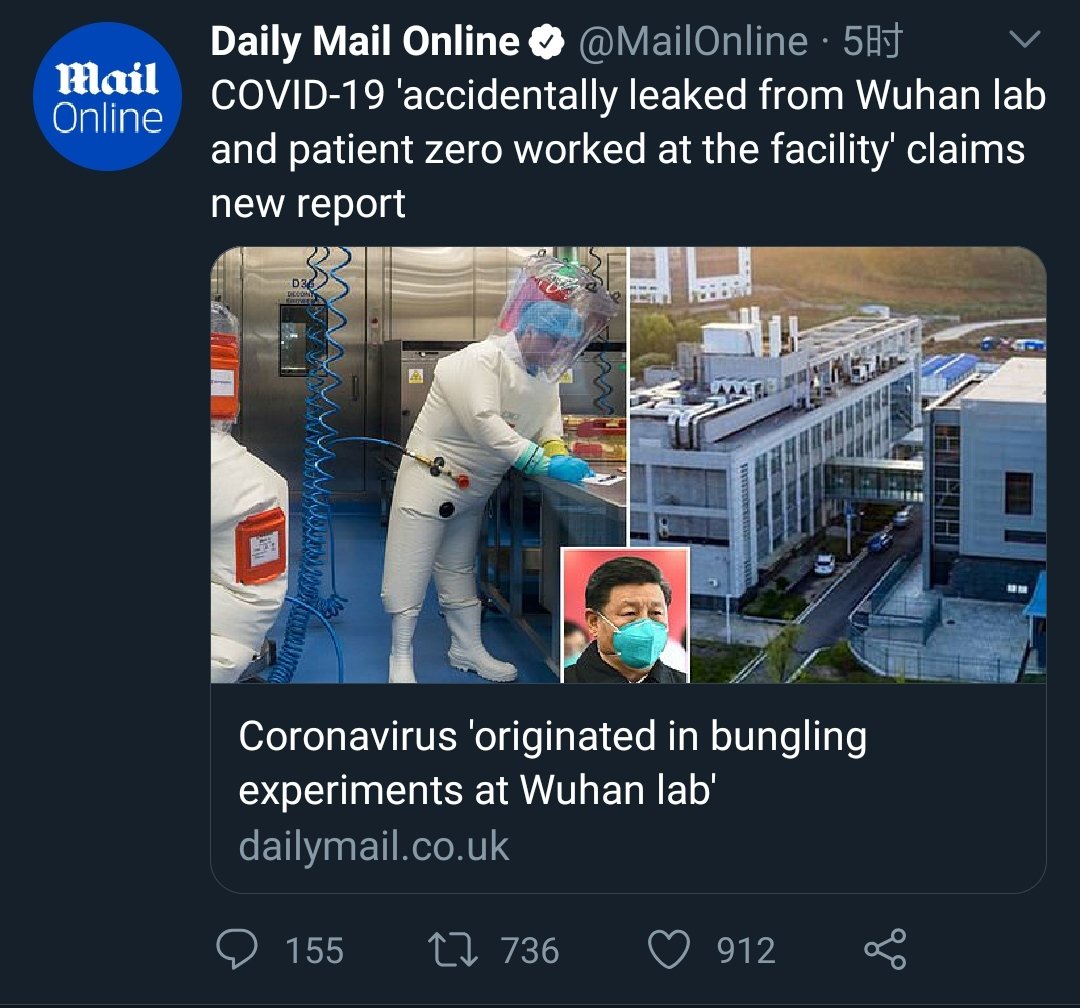 Trish Regan, who was fired by Fox for calling the pandemic a Democratic hoax. 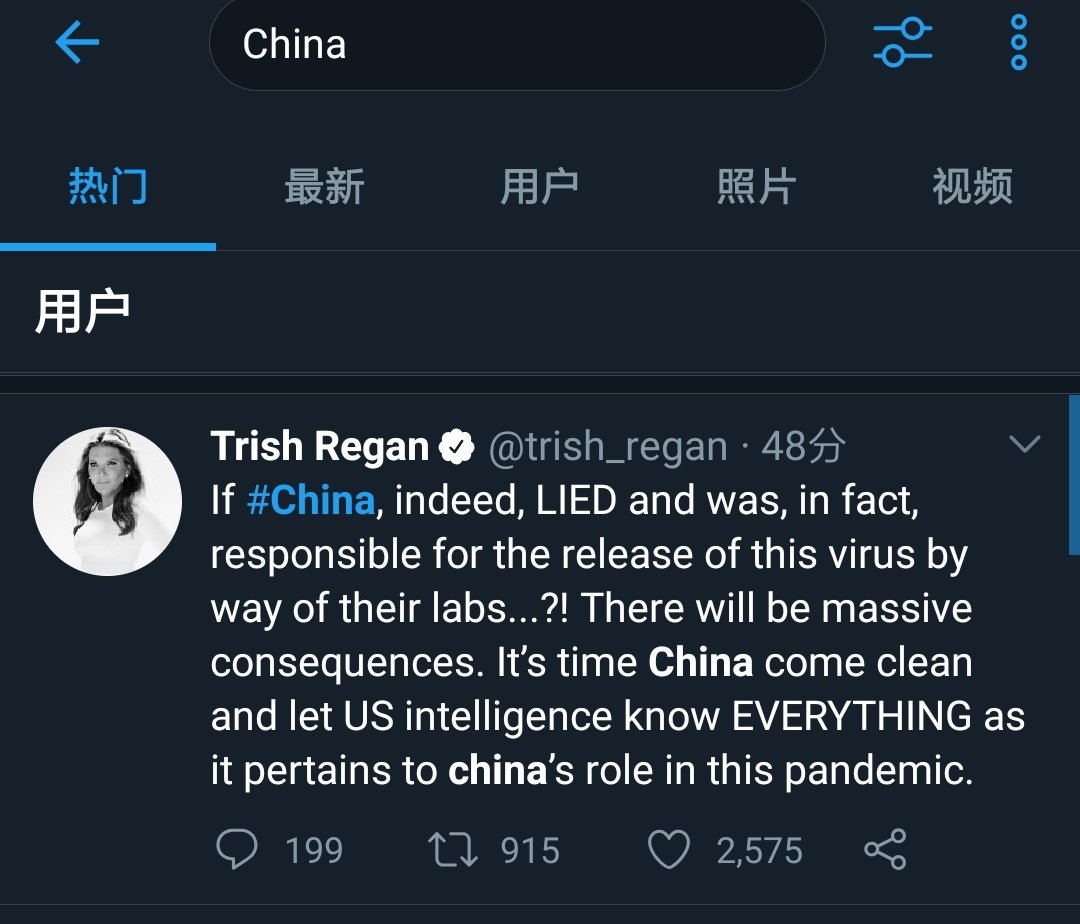 The GOP is attempting to divert attention from the administration’s heavily criticized response to the coronavirus by pinning the blame on China. https://www.nytimes.com/2020/04/18/us/politics/trump-china-virus.html
A Key G.O.P. Strategy: Blame China. But Trump Goes Off Message.

Republicans increasingly believe that elevating China’s culpability for spreading the coronavirus may be the best way to improve their difficult election chances. The president is muddying the...

Conservatives with future presidential ambitions of their own, like Senators Tom Cotton and Josh Hawley, are competing to see who can talk tougher.
Republican political organizations have attacked Democrats who’ve defended the Chinese people or their leadership, in one case calling a Democratic House member a “Chinese asset” for his remarks. https://www.bloomberg.com/news/articles/2020-04-18/trump-suggests-china-may-be-knowingly-responsible-for-virus
Trump Says China May Be ‘Knowingly Responsible’ for Virus

President Donald Trump raised the prospect that China deliberately caused the Covid-19 outbreak that’s killed over 39,000 Americans and said there should be consequences if the country is found to be... 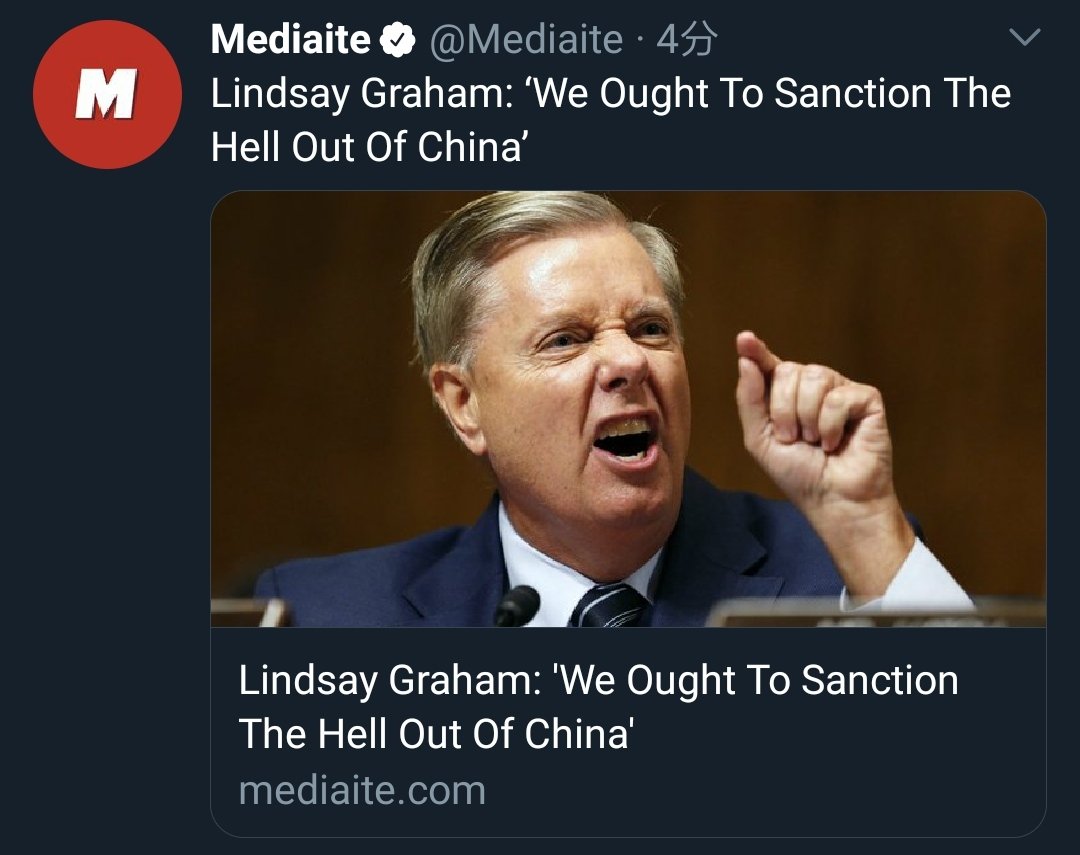 From US lawyers to a German newspaper, Western calls for accountability on the part of the Chinese Communist Party are growing.

https://www.abc.net.au/news/2020-04-20/coronavirus-china-sued-american-class-action-germany-sends-bill/12164106
A report released earlier this month by the far-right Henry Jackson Society argued that the G7 nations could sue China for 3.2 trillion pounds.

It claimed that Australia could file for more than $58 billion in damages.
Apparently the Japanese embassy in London once paid the Henry Jackson Society 10,000 pounds monthly to smear China's reputation,
https://cn.chinadaily.com.cn/2017-02/04/content_28095952.htm 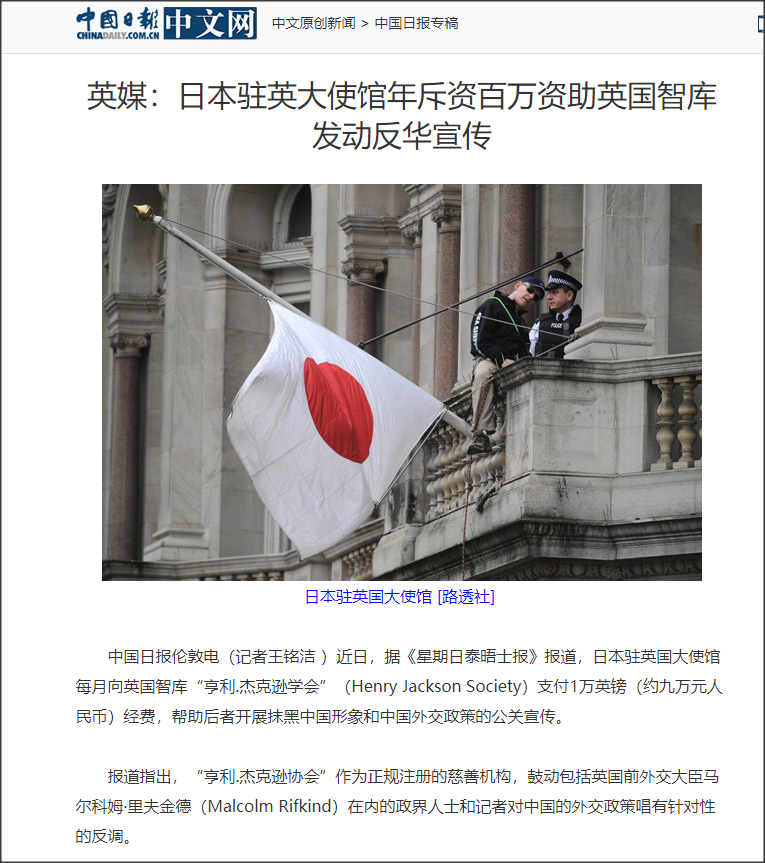 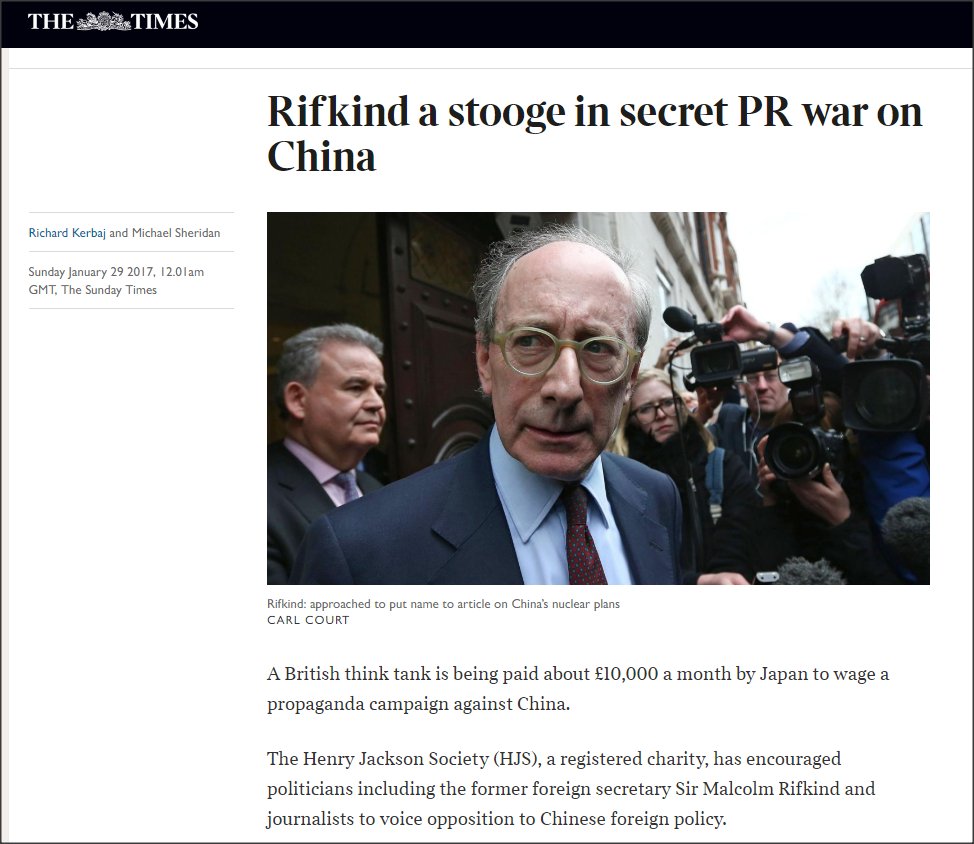 "It has become an abrasively right-wing forum with an anti-Muslim tinge, churning out polemical and superficial pieces that pander to a narrow readership of extreme Europhobic British Tories, hardline US Republicans and Israeli Likudniks."
https://www.middleeastmonitor.com/20140124-alan-mendozas-putsch-in-the-henry-jackson-society/ 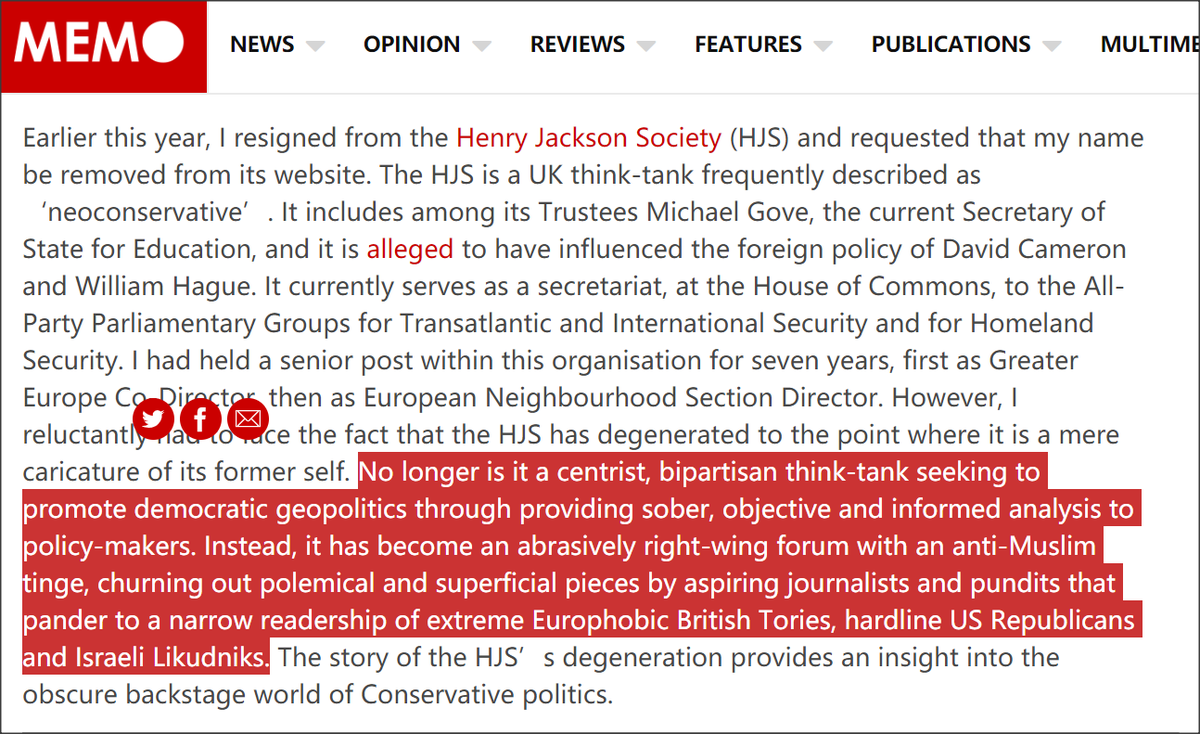 "The second factor is that there is absolutely no internal democracy in the HJS, nor any transparency or rules of procedure. 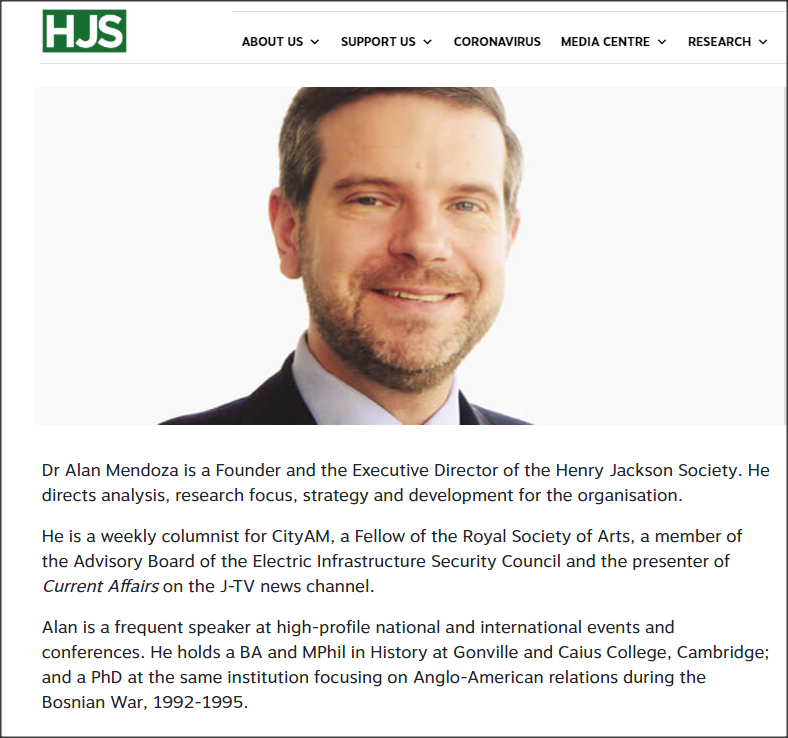 Should anyone be surprised? 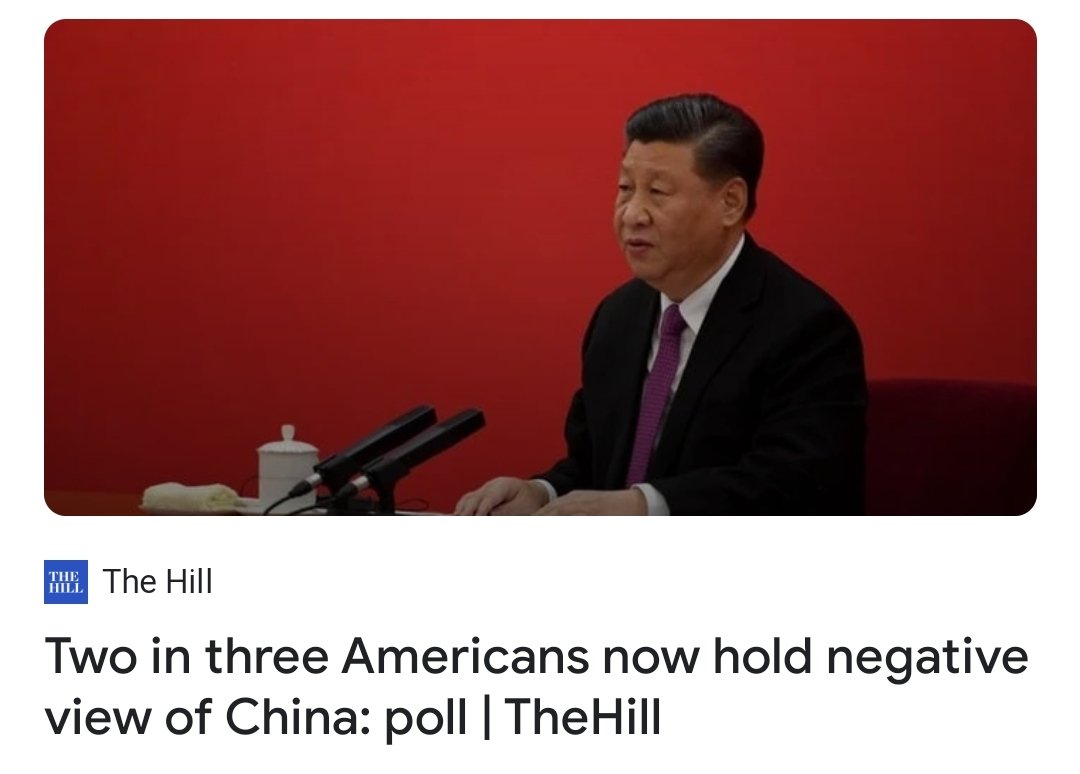 ”In the meantime, the United States would be wise to engage China without fear or frenzy. “ https://foreignpolicy.com/2020/04/20/united-states-cant-ditch-china-yet-diplomacy/
The United States Can’t Ditch China Yet

Fraying ties need not spell the end of the U.S.-China relationship.

https://foreignpolicy.com/2020/04/20/united-states-cant-ditch-china-yet-diplomacy/
More like: white supremacists would demonize China no matter what. 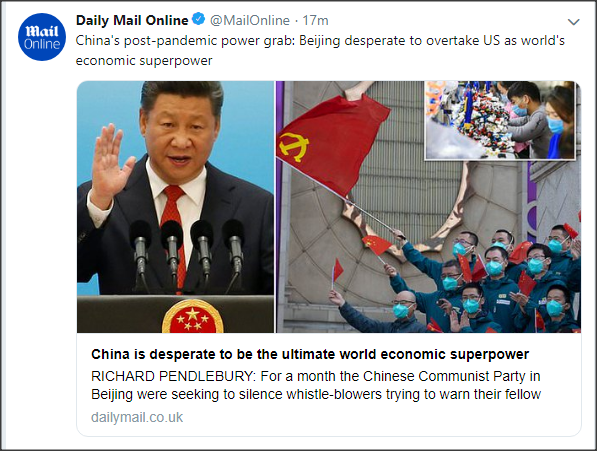