Read on Twitter
I see I am doing a Whats wrong with the Medicare for All or Busters this morning.

Something I was trying to avoid.

Medicare for All is not the answer a thread 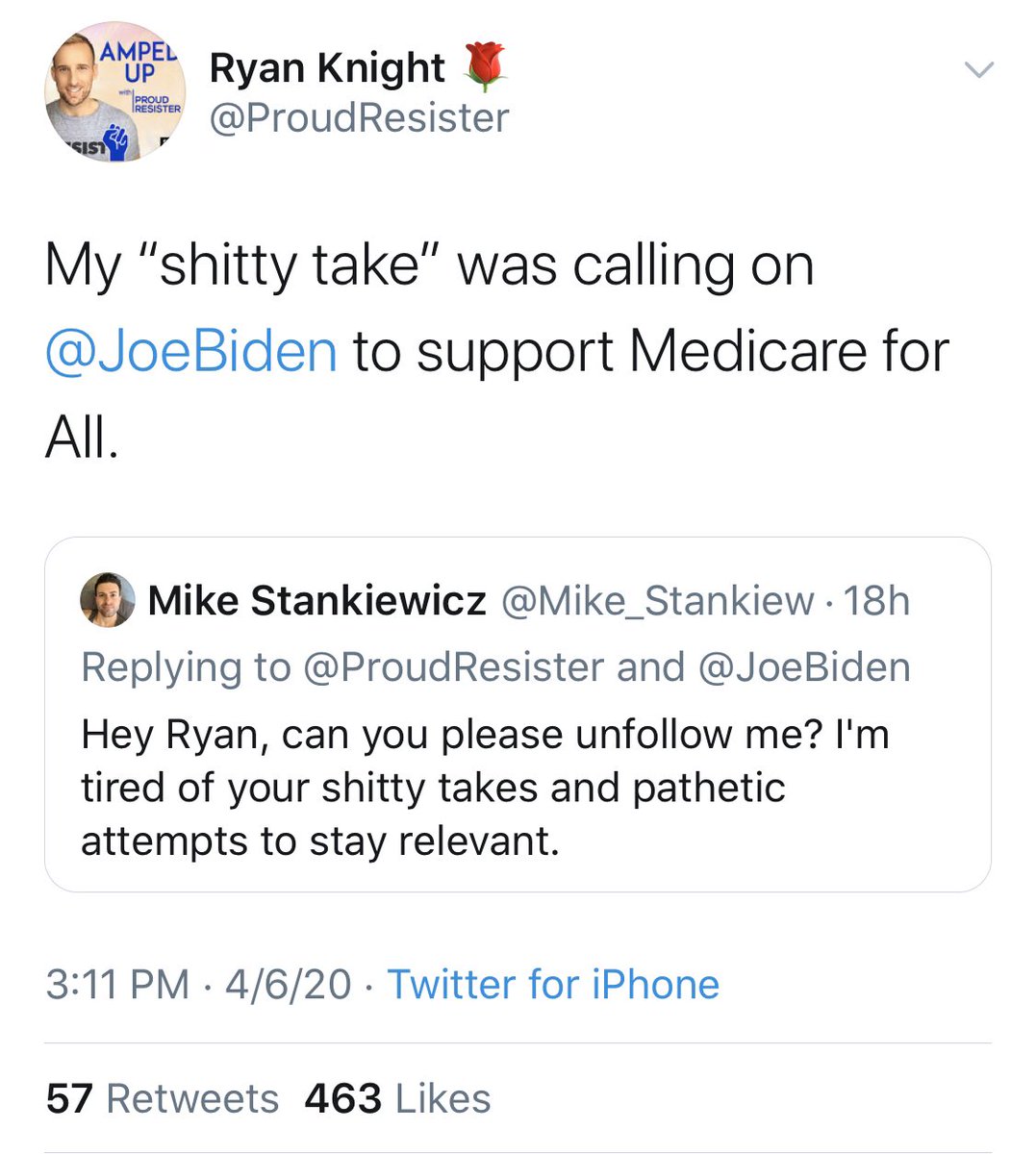 Foremost Medicare for All

Everyone of the presidential candidates had a universal healthcare plan. A good many I dare say better than M4All
A lot of times I don’t even bother explaining anything to Bernie Sanders supporters because they conflate

Medicare for All with Universal healthcare

There are many approaches to achieving universal healthcare

And this is usually the time I have to inform Bernie supporters Europe is not a country. Its a continent with more than 50 Countries and multiple approaches to universal healthcare
Singlepayer healthcare is really not that practice.

Single-payer is that there is only one financing scheme for healthcare- via the government.

Single is there in the title

If there is another form of financing for parts of it, its not single.
Most countries have various forms of mixed finance schemes To approach healthcare.

In fact, many countries that have private healthcare - regulate it the way we do utilities ( ex. Switzerland ) or requires it to run as a Nonprofit model (ex Germany)

See delays at NHS and Canada

That when this question was posed in referendum. Other countries voted

In a decision with meaningful implications for the future of U.S. health reform, Swiss voters on Tuesday overwhelmingly rejected a proposal to replace their fully privatized health care system with a...

https://www.google.com/amp/s/www.forbes.com/sites/theapothecary/2014/10/01/landslide-in-referendum-swiss-voters-reject-single-payer-health-care-62-38/amp/
As I type this, Morning Joe is talking abt the CDC failures in the reaction to the Coronavirus and in this case private testing was the backstop.

This was a problem because the CDC was Gutted

Ppl understand that a fully public system has funding risk
Now that I have laid out plainly that are a plethora of approaches to healthcare. Let me hit really quickly why I would not choose Medicare for All if I had a choose on how the US was to go.

I would go w/ Australia’s healthcare by the way, and settle for Germany

Both good
Medicare for All is a fantasy

Says it will take 10 years

Even in best case and the cost is abt 45 trillion

Medicare for all polls well until you inform ppl how it would work
What ppl want is a universal plan that provides all with quality care and yes affordable for most. Free to those who cannot afford.

With price controls, guarantees of service, wide networks and portability

This can be achieved in many ways
The idea only Medicare for All would do is part of this mythos that only Bernie is the way..

It is more of their cult thinking than a serious approach to this problem.
So lets find a good messaging to rebut this silliness
You can follow @BlueSteelDC.
Tip: mention @twtextapp on a Twitter thread with the keyword “unroll” to get a link to it.