Read on Twitter
#Thread On #COVID2019 Containment Plan in Chennai.

1) Mass Active Surveillance- Around 2500 houses around 'case positive houses' are already being surveilled on a daily basis for #Covid19 related symptoms . 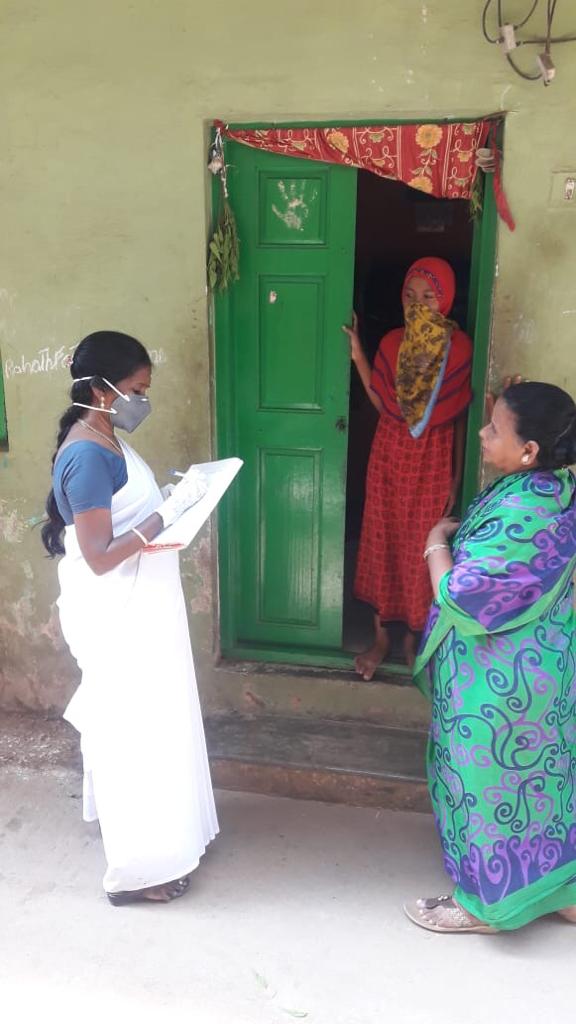 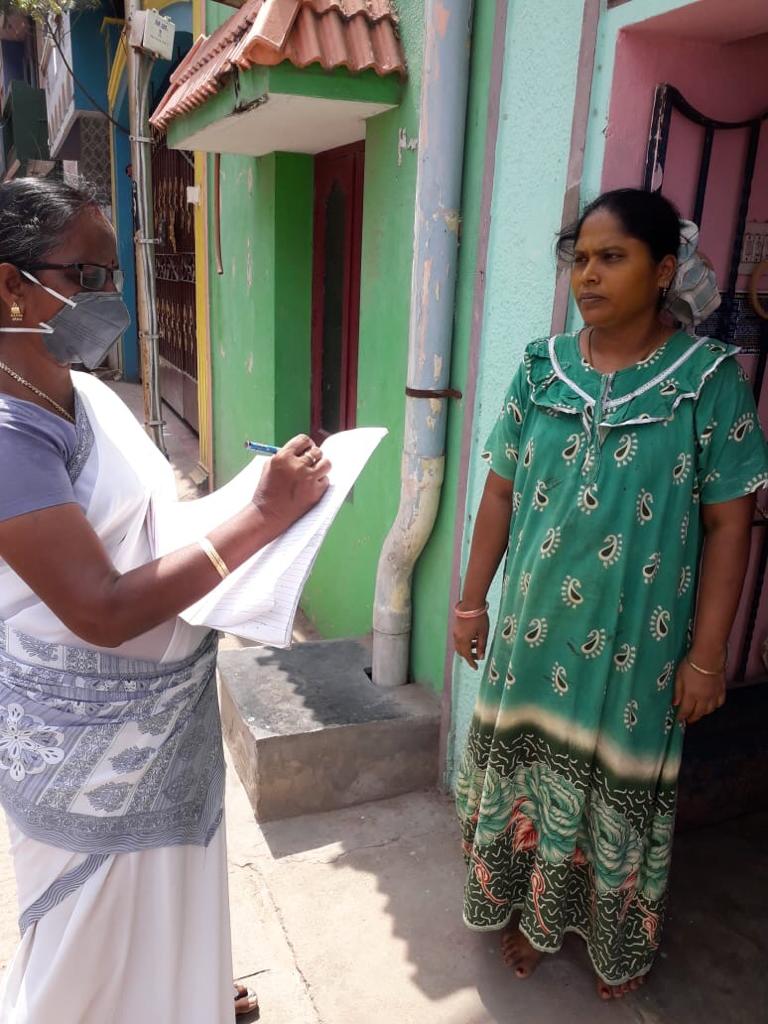 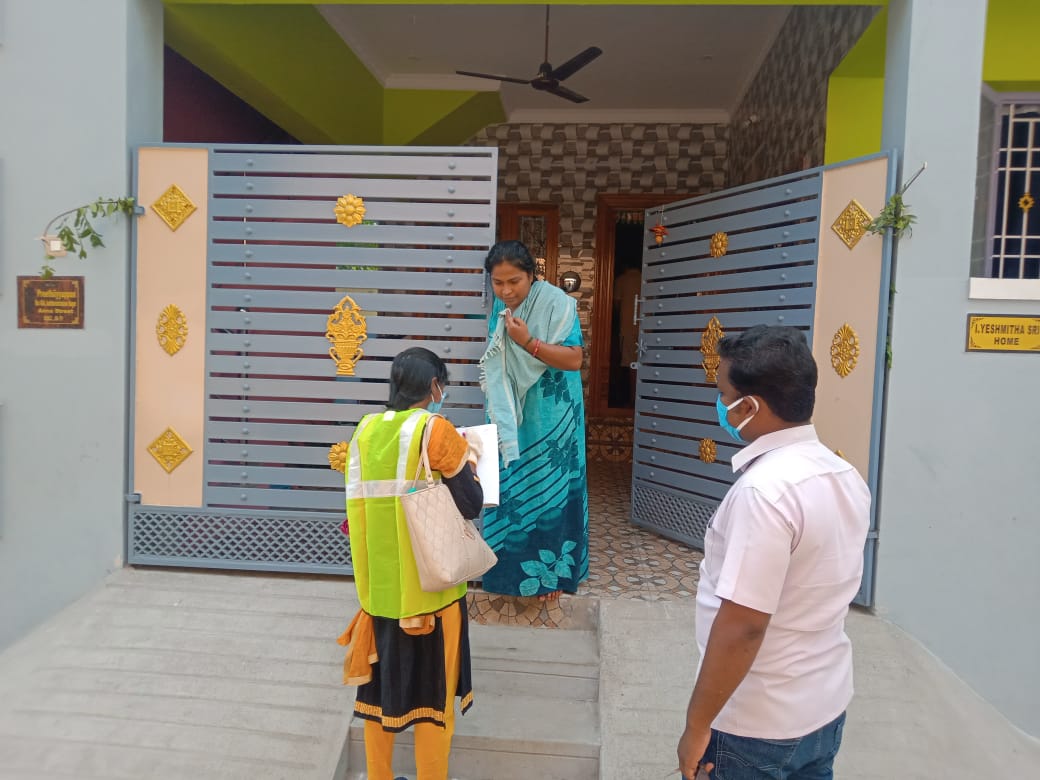 Now GCC has announced that it will proactively survey all the households in city for Covid symptoms or other ARI symptoms. It will be done on a daily basis in most places . Around 10 k Self Help Group workers are recruited and work has started in most places in the city. 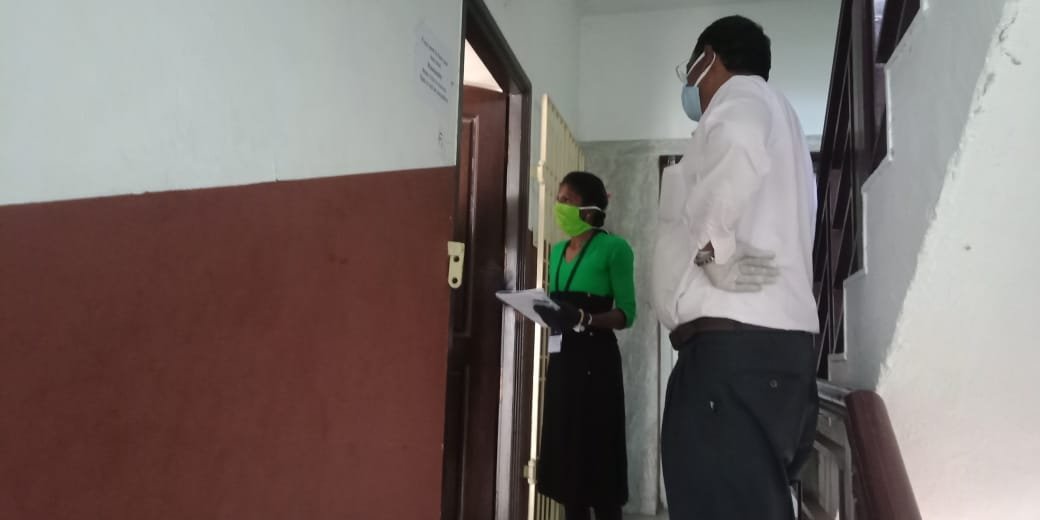 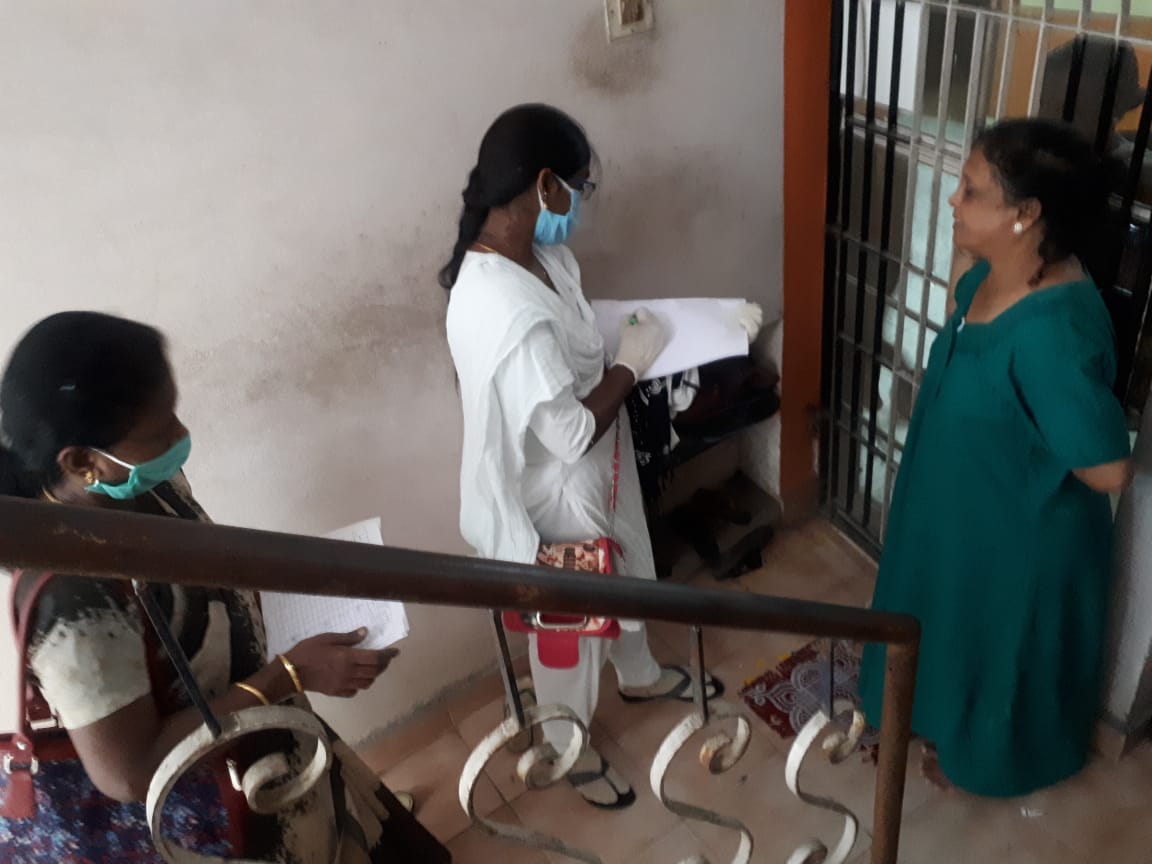 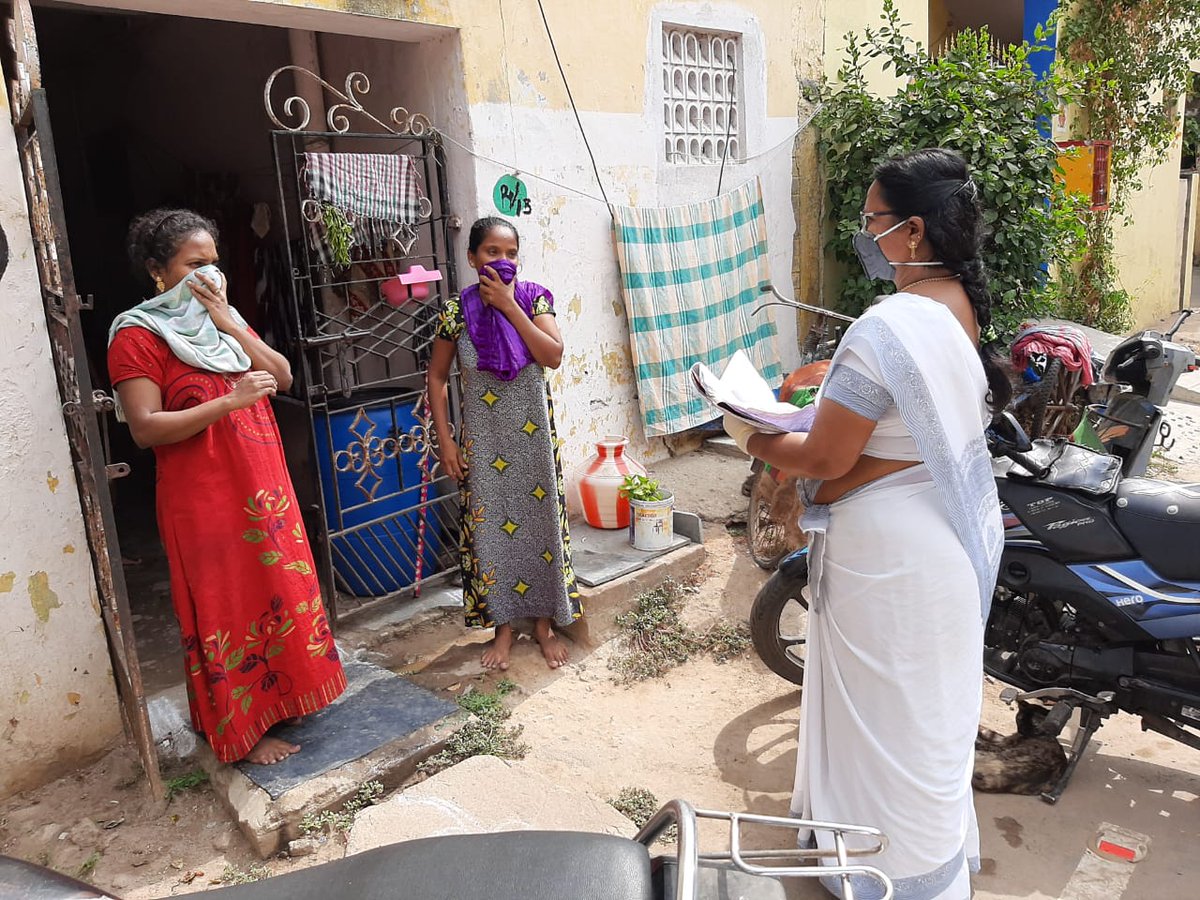 When such symptoms are reported by the health staff , a medical team is rushed to the spot to verify them.

Based on clinical history the patients are treated and followed up. Based on type of symptoms they may be asked to be in home isolation or shifted to hospital isolation. 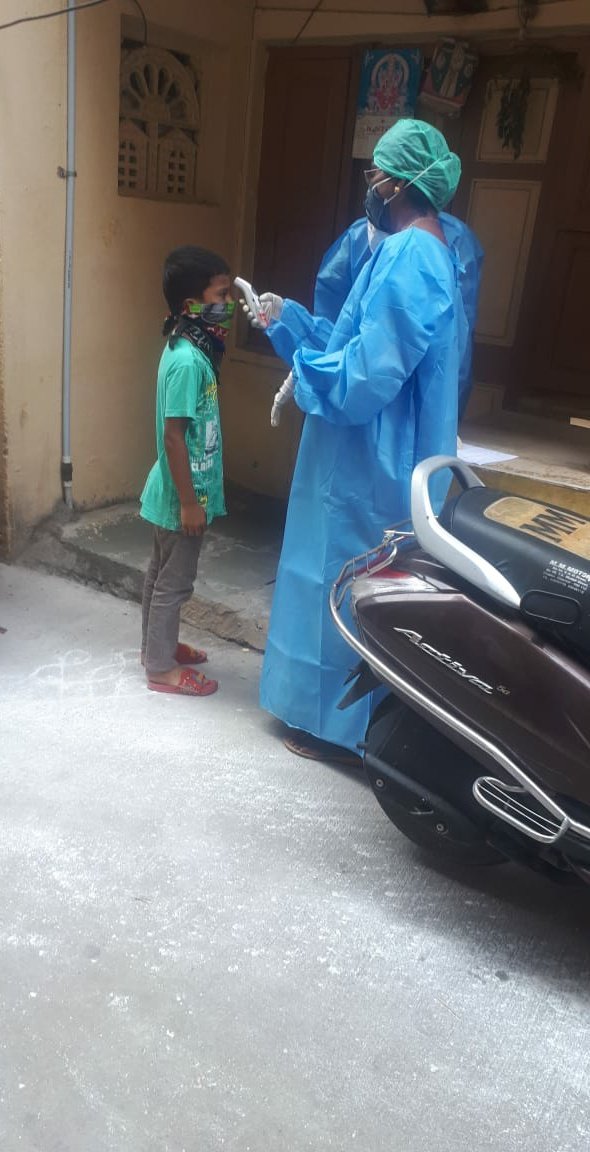 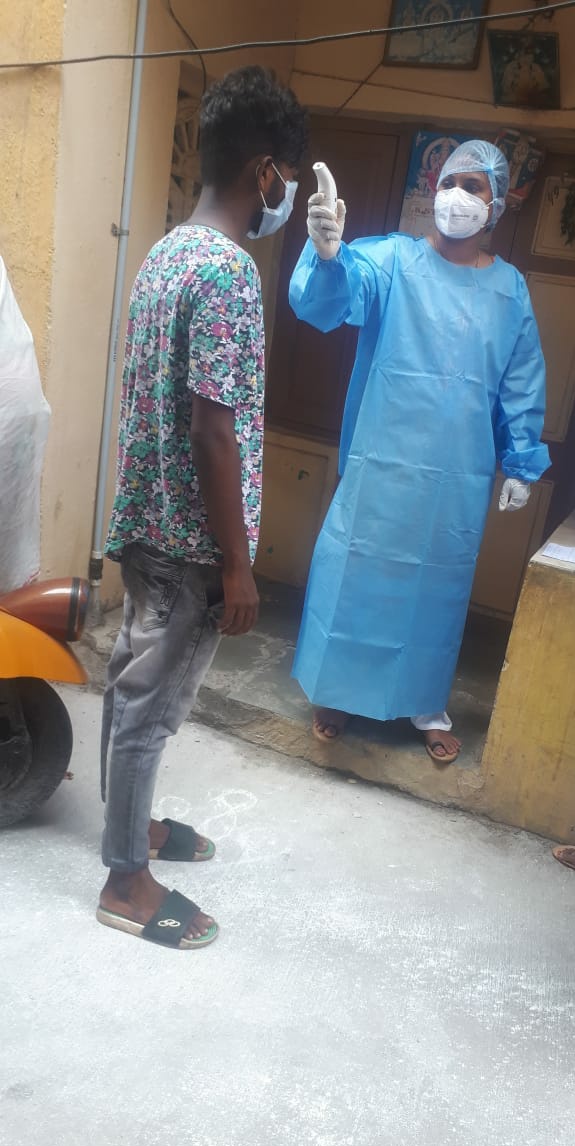 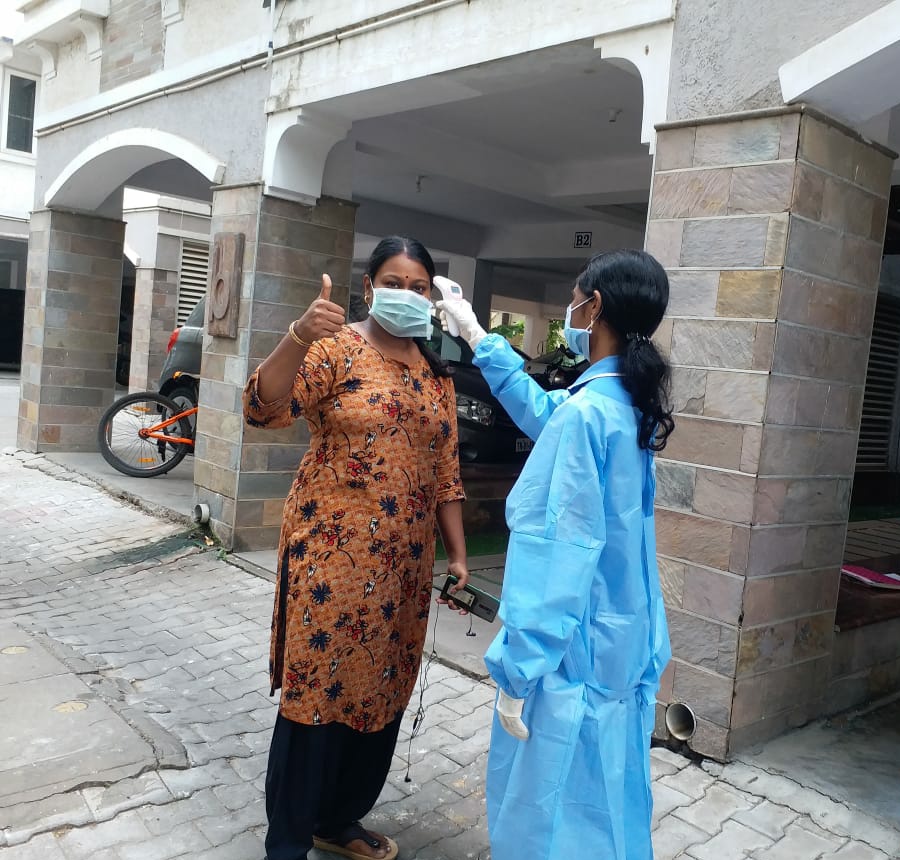 Mike announcements are done in the entire containment zone and the buffer zone explaining the symptoms of #COVID2019 , the preventive measures to be taken and on what to do if one develop the symptoms. 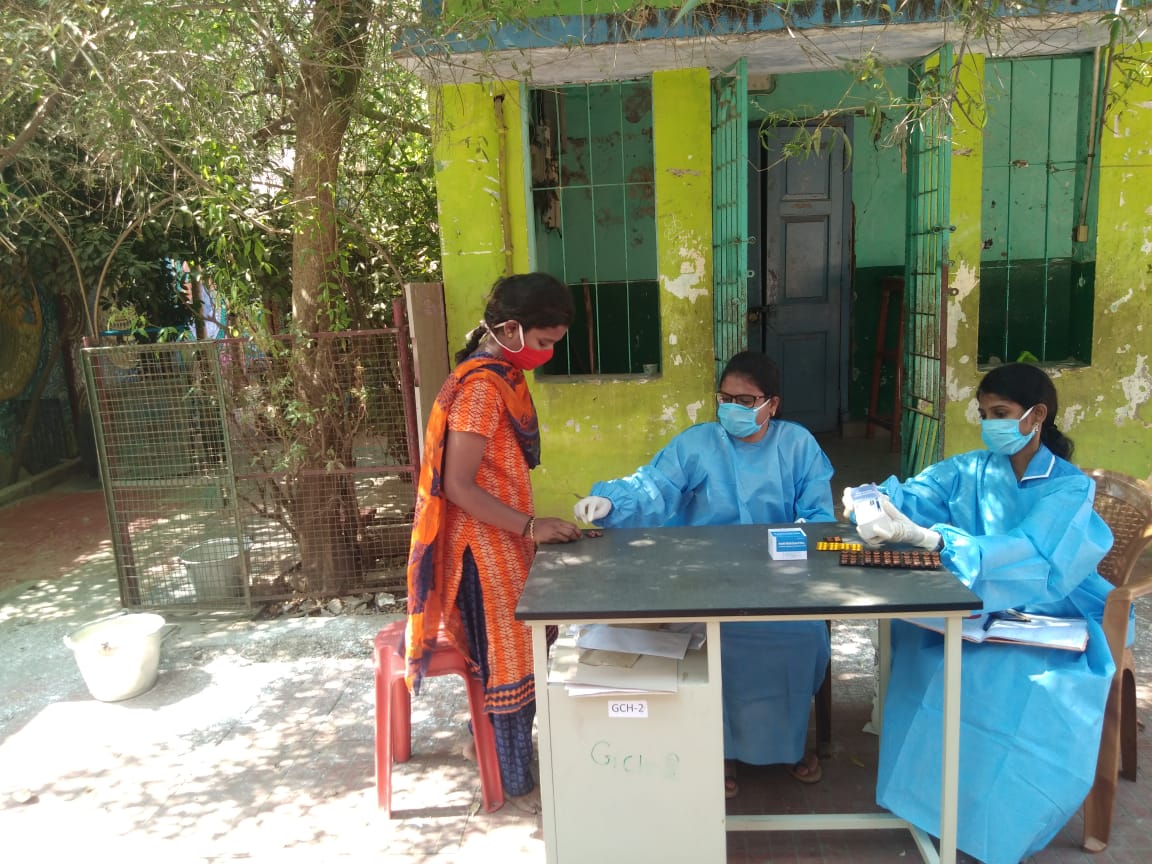 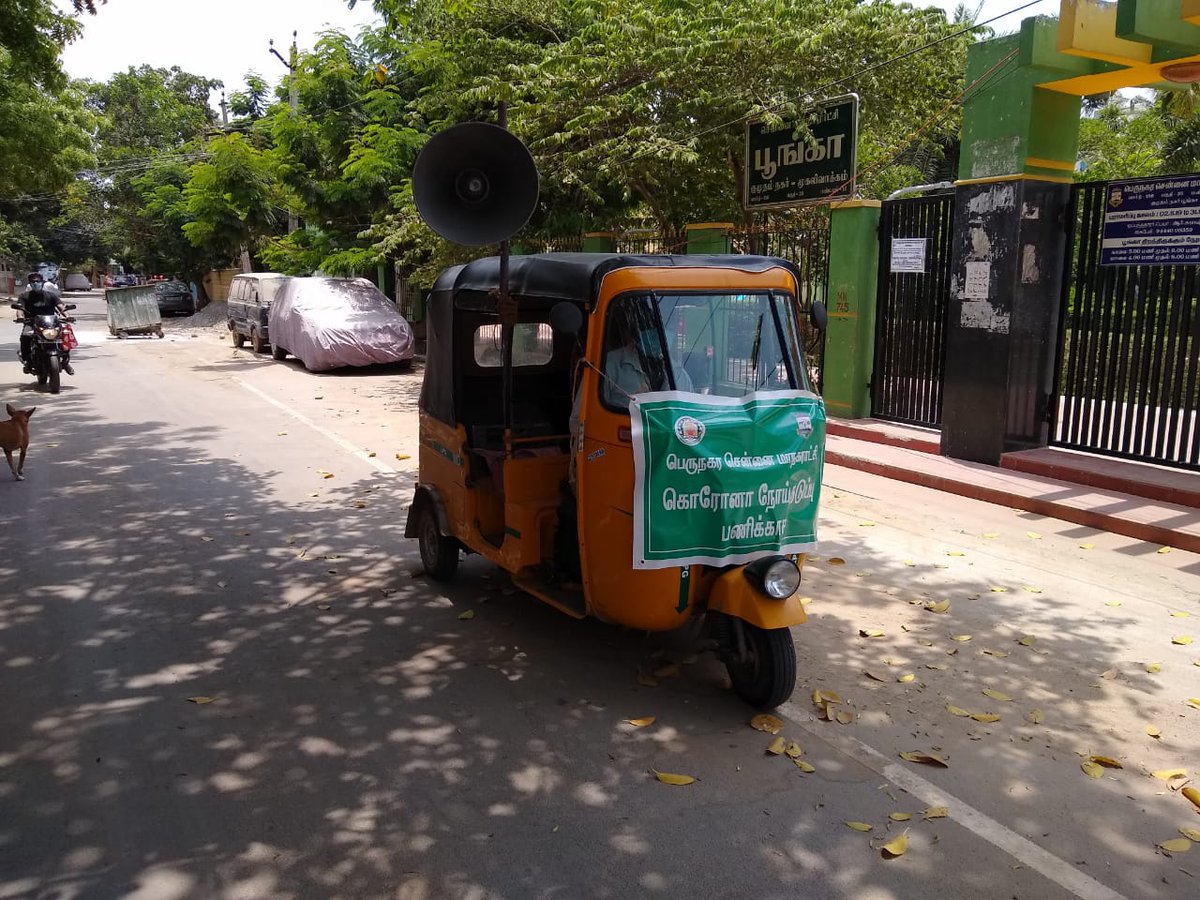 All the possible contacts of the 'index case' is identified and listed. They are asked to be on hospital quarantine and also tested for #COVID2019.

They are shifted to the hospitals through designated 108 ambulances which are exclusively used for this. 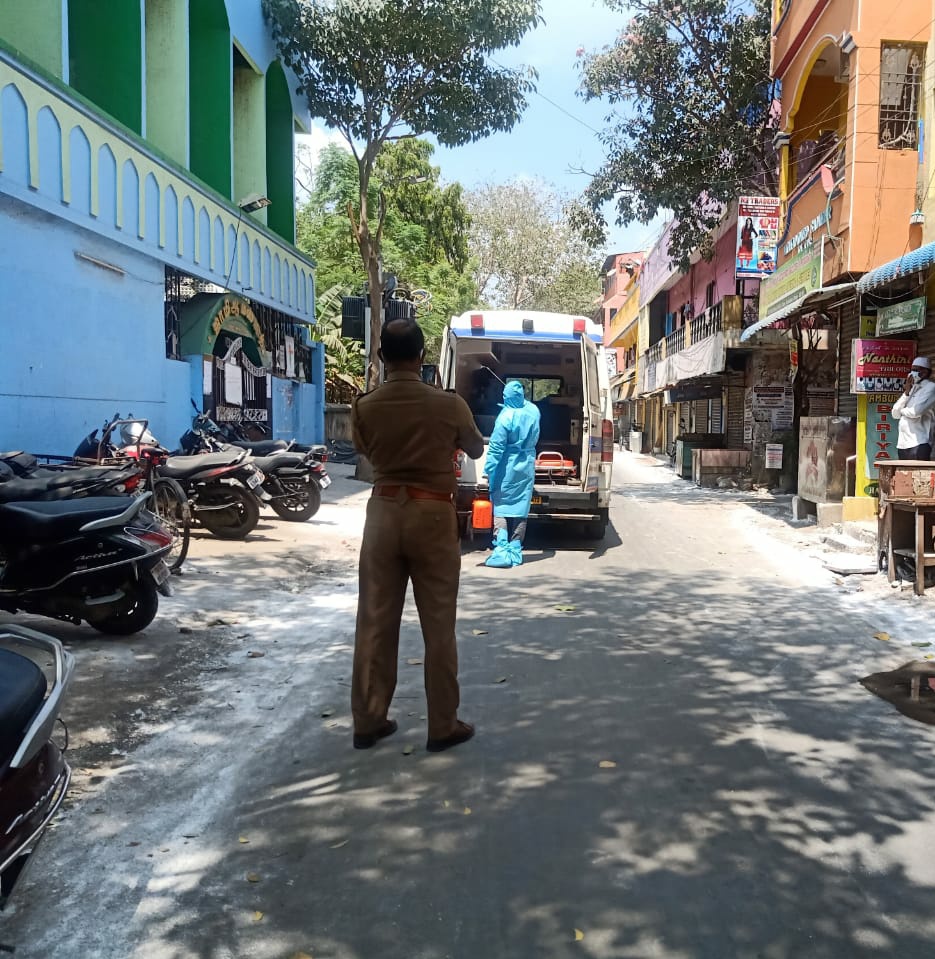 These ambulances are designated ambulances and fumigated and disinfected after each such transport.

They are used exclusively for transport of possible #COVID2019 patients. 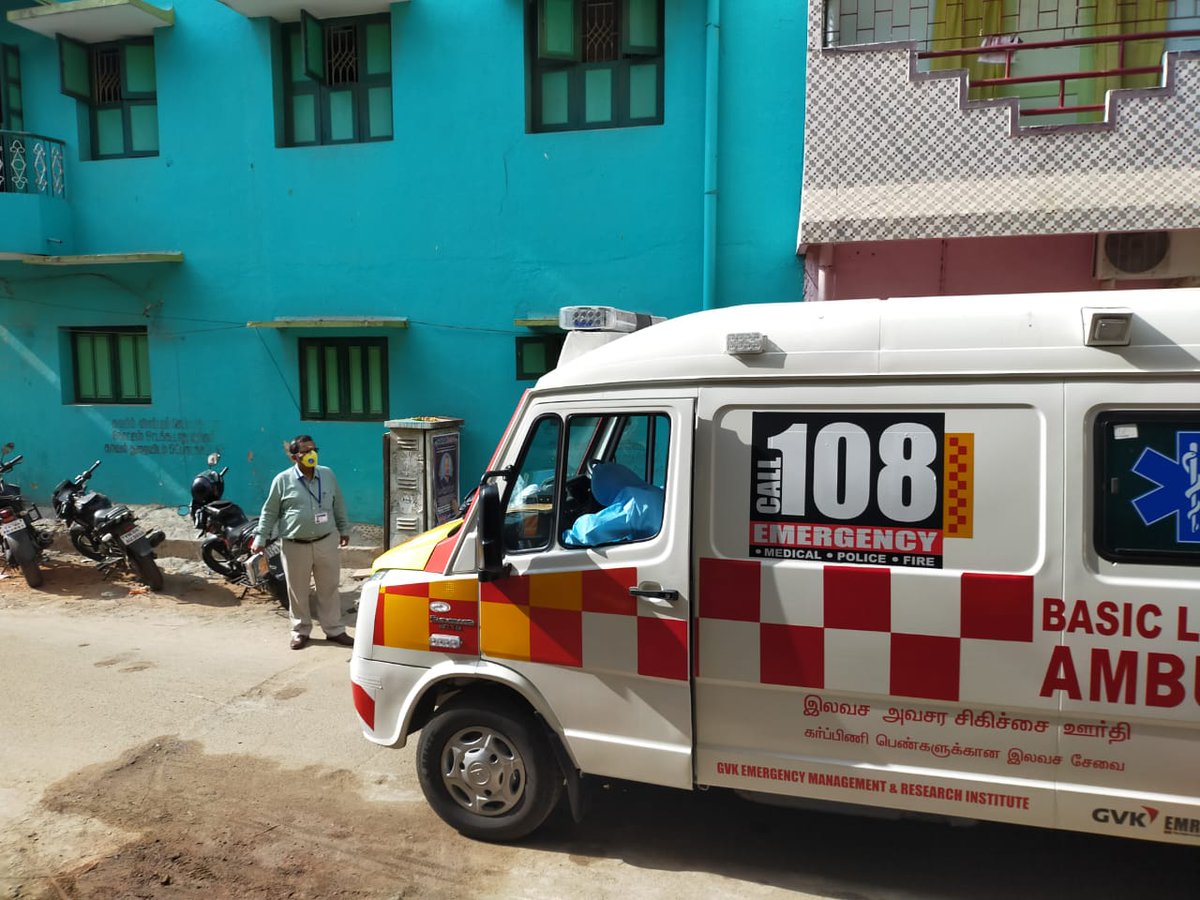 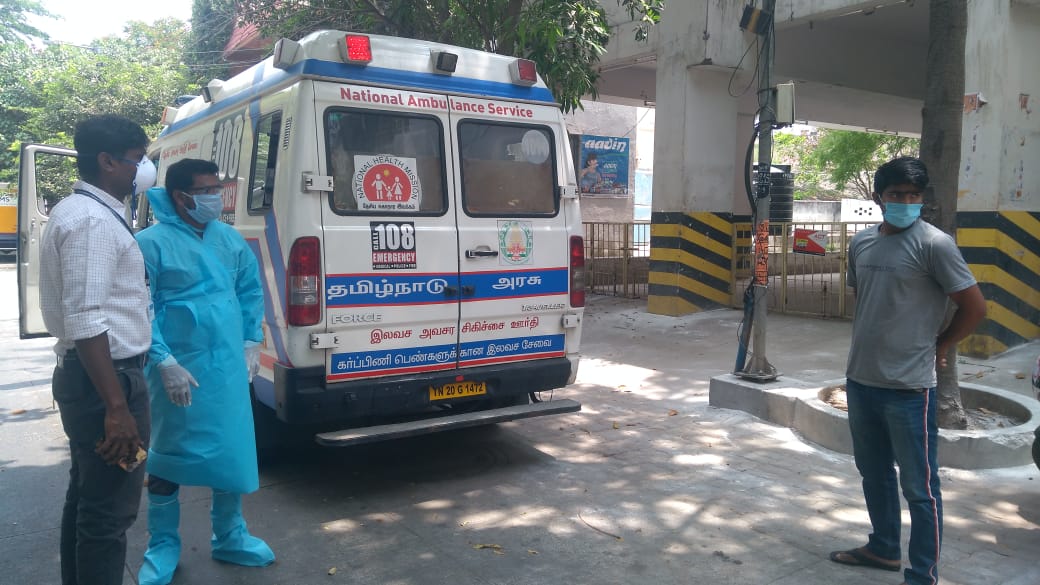 All the houses, public places in the containment zone are being disinfected through various measures. 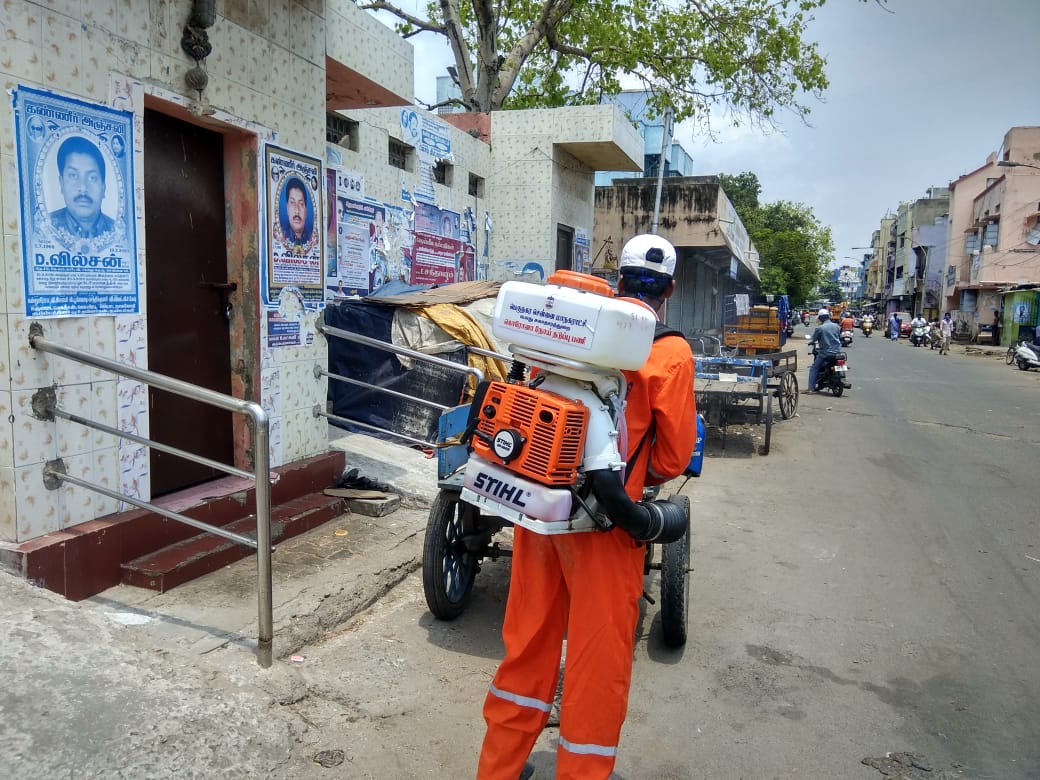 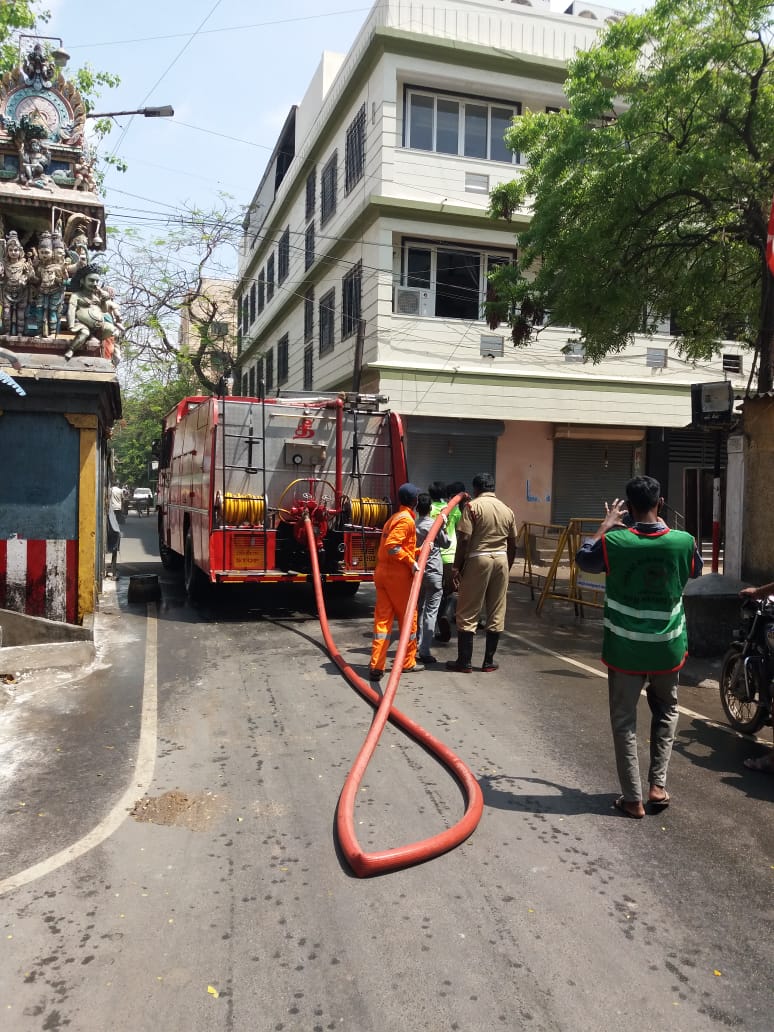 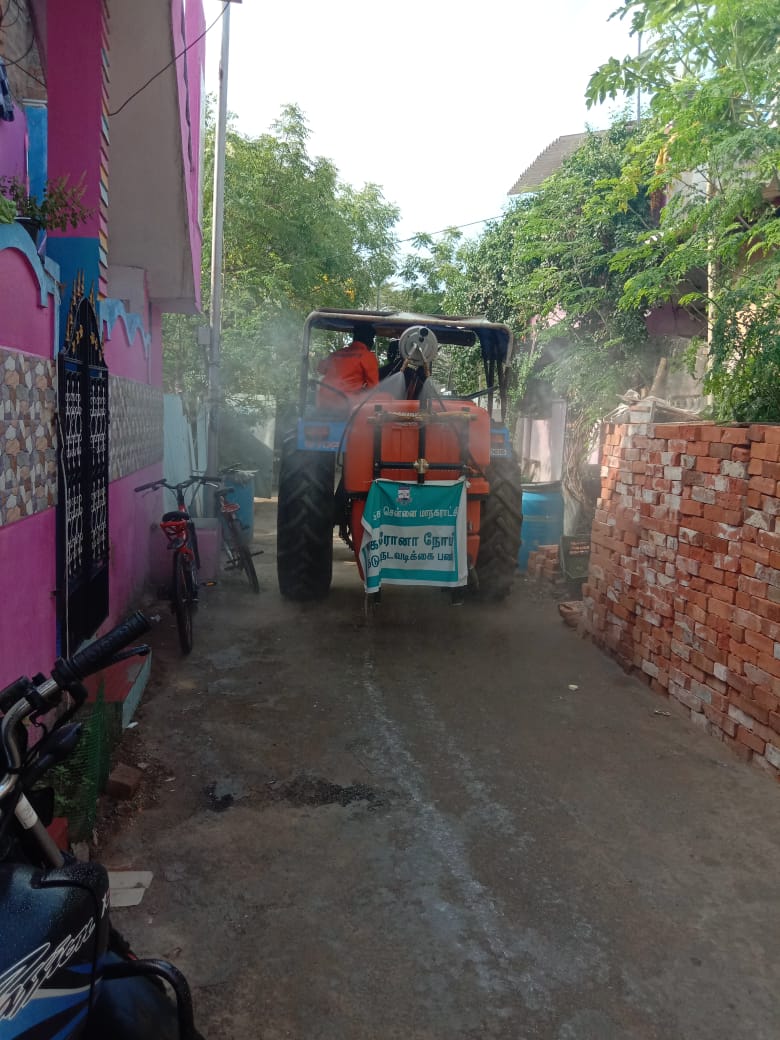 Temporary barricades are being put in the streets immediately close to the reported #COVID2019 positive houses and influx and efflux of vehicles are restricted. Also it is ensured that there is no scarcity of necessary provisions.

While these are some of the measures taken by @chennaicorp , #FightAgainstCoronavirus is only possible when all of us decides to #StayHome 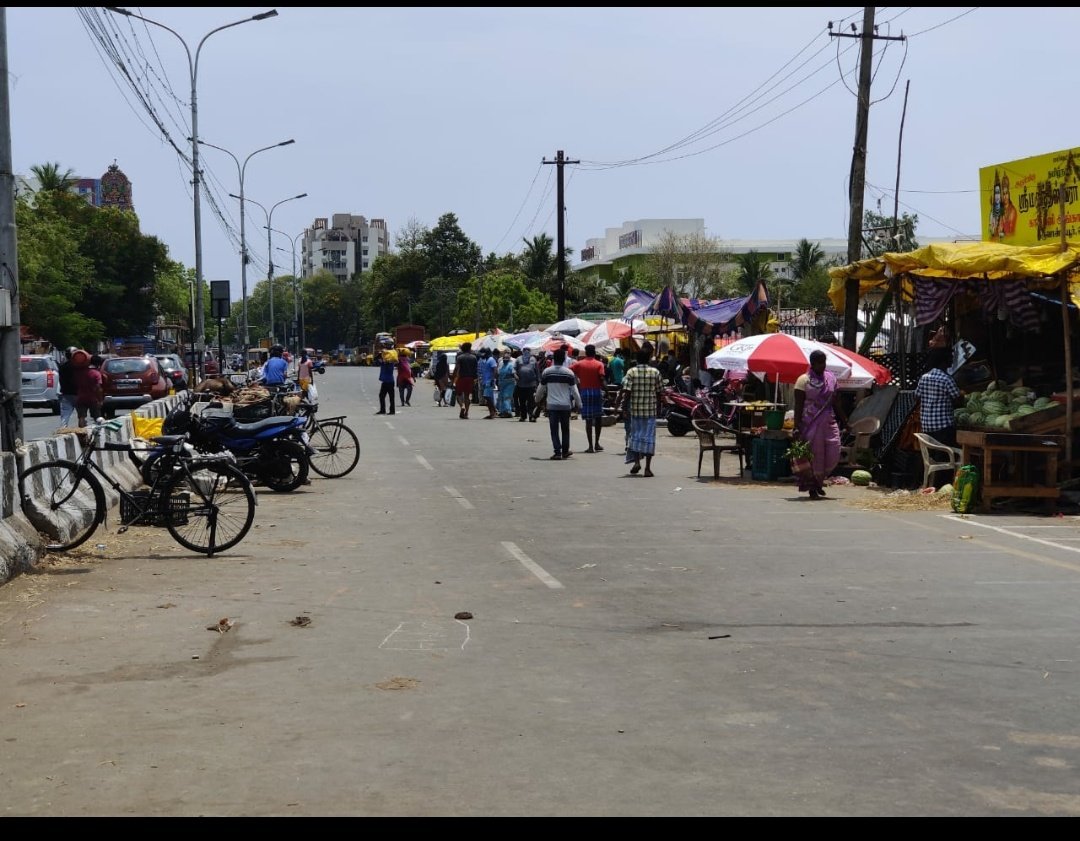 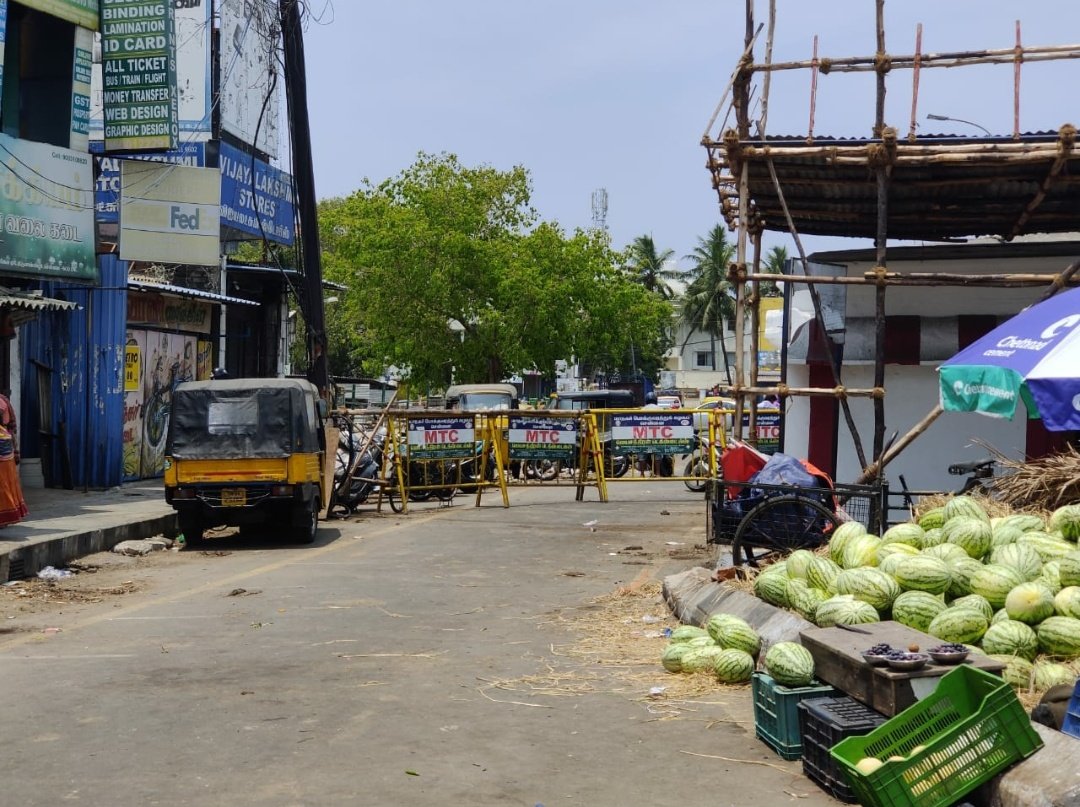 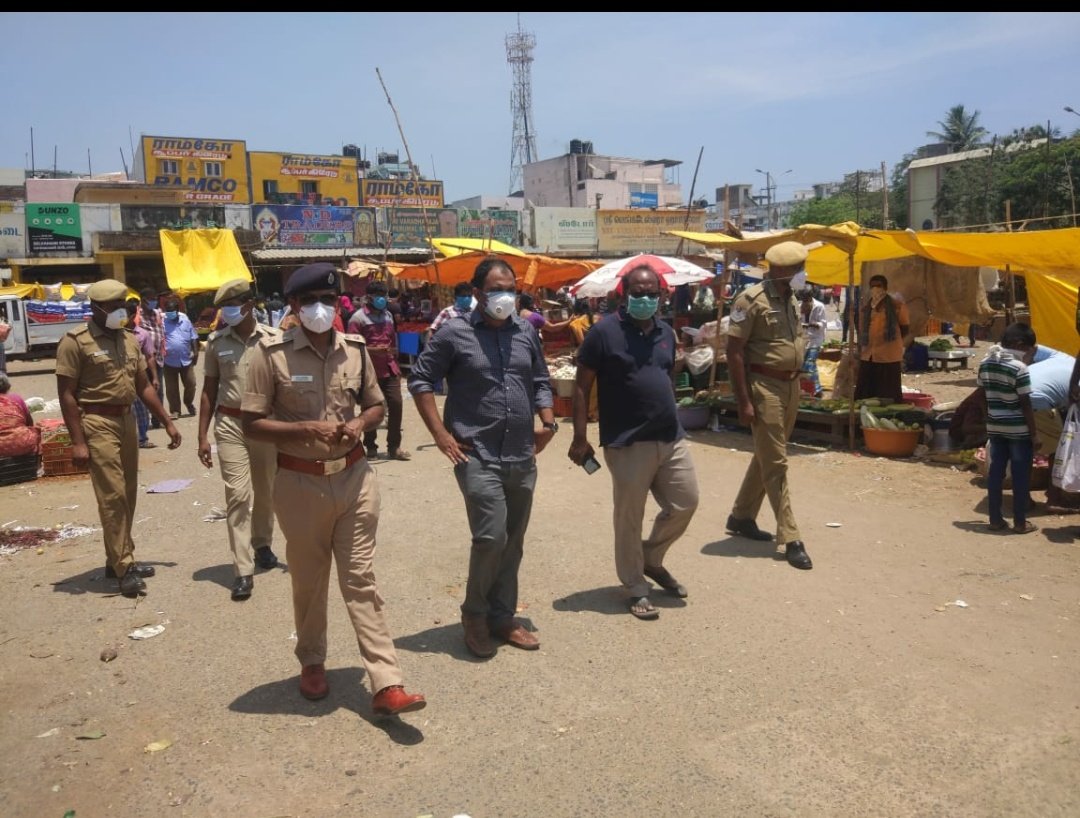 You can follow @albyjohnV.
Tip: mention @twtextapp on a Twitter thread with the keyword “unroll” to get a link to it.