Read on Twitter
Why is teaching about historical context so hard?

(thread, followed by exercise for AP & college students) 1/21
Lots of reasons. For one, language.

Not a foreign language. One's own. 2/21
When we hear certain words, a “spread of activation” sets off in memory. Hearing a particular word (“giraffes”) or name (“Joe Exotic”) ignites associations. It happens. It’s automatic. We can’t stop it. 3/21 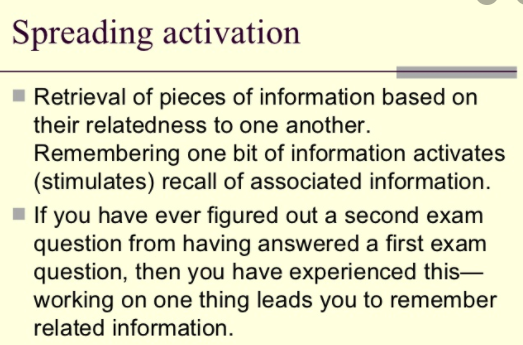 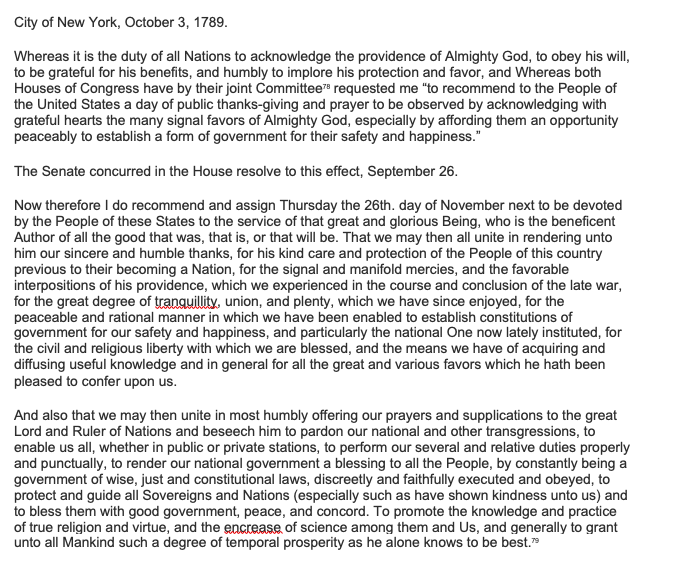 This is what the original looks like. It’s super hard to read, but isn’t it cool you can go to @librarycongress, sitting at your computer not having showered for three days, and see the original!?) 5/21 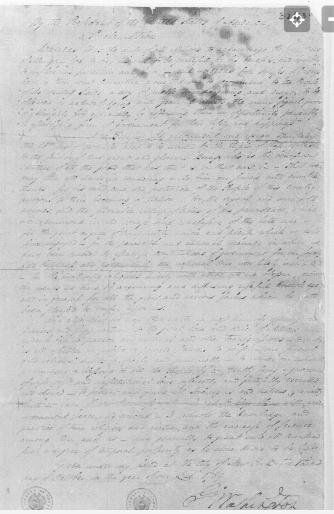 The document is only 456 words but it’s filled with things like “Almighty God,” “the Lord and Ruler of Nations,” “the great & glorious Being,” “the beneficent Author of all the good that was, that is, or that will be.” 6/21
When @eli_gottlieb and I asked PhD scientists to read this document, they chaffed at the religious language. A biologist compared GW to a “country preacher” who assumed “that everybody believed the same thing.” In their minds, Washington was super pious. 7/21 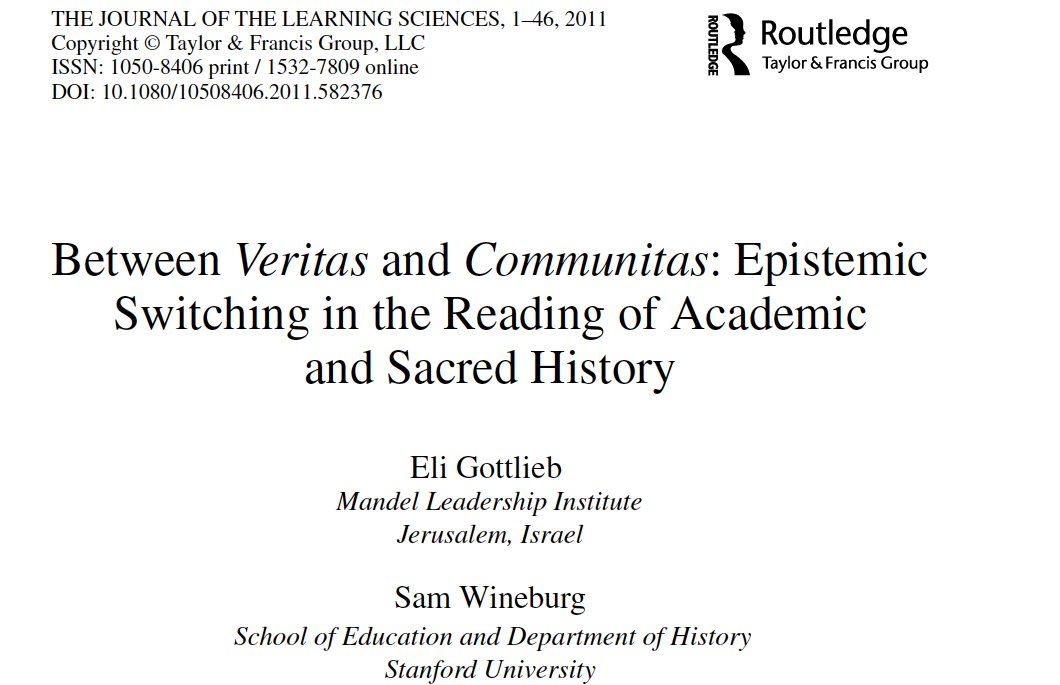 Historians? They reacted so differently it seemed as if they had read a different document.

They focused less on what Washington said than what he didn’t. 8/21
One remarked that the doc. would “depress Pat Robertson,” who would fume that the proclamation contained no markers of Christian piety—words like Jesus, Christ, Son of God, the cross, the blood of salvation, the Trinity, eternal life, the Resurrection, etc. 9/21
Instead one finds airy and nondescript abstractions of the Divine. The words are a kind of code that needs to be deciphered. 10/21
They reflect GW’s precision in crafting a vocabulary that would unite the dizzying array of Protestants in post-revolutionary America without alienating the small groups of Catholics, Jews, and freethinkers dotting the American landscape. 11/21
Historians’ sensitivity to 18th-century linguistic codes allowed them to see the document’s narrative arc, which begins by giving obligatory thanks to a nonsectarian deity and reaches its climax by affirming the new republic’s civic and secular aims. 12/21
How to sensitize students to understanding language as itself historical? Not easy, but here's a start. 13/21
Have them read GW's text & write a few sentences about his religious views. Then, have them then look @ Wikipedia on Deism. (It’s longish, but they’ll get the idea). GW wasn’t a pure deist, but it’s pretty clear that he drew from the Deists’ linguistic playbook. 14/21 @JohnFea1
Then have students look at this letter from Samuel Langdon, paying attention to the end, where Langdon asks GW to put his Christian cards on the table. 15/21 https://founders.archives.gov/documents/Washington/05-03-02-0073#print_view

Ask students to characterize GW's response? Does he grant Langdon’s request? How does he refer to the Divine? 16/21
Understanding that people in the past may have spoken the same language we do, but meant something entirely different, is one key to cracking the nut of historical context. To do so, however, requires knowing stuff (AKA, “knowledge"). 17/21 @SHEG_Stanford
Without background knowledge, we assume people meant what we would have meant had we used the same words. Call it the "mirror theory" of historical knowing. 18/21 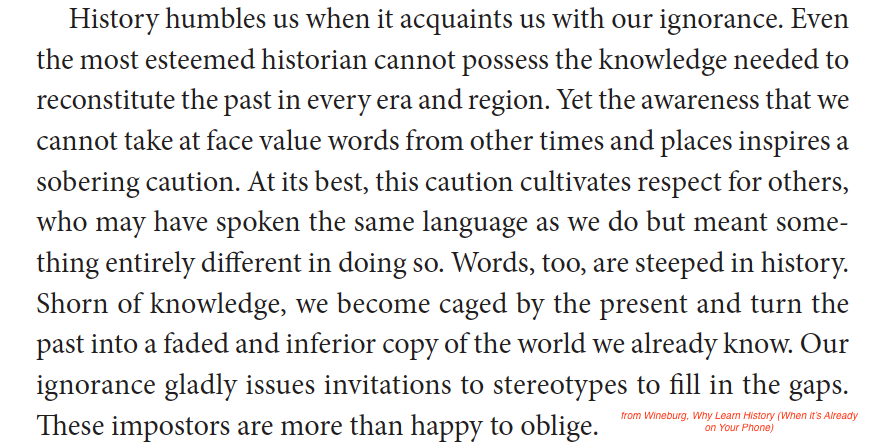 Understanding linguistic context requires breaking away from the everyday. The past wasn't a faded copy of the present--except that people dressed funny and didn’t have iPhones. 19/21
I wrote a short essay about Washington’s address for @SmithsonianMag last year. 20/21 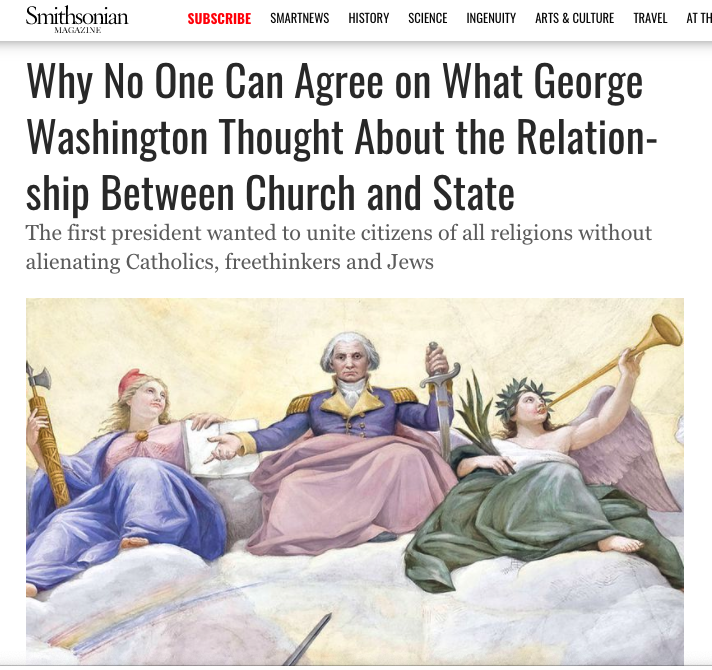 Hope this exercise is useful & informative for your students.

Stay safe. Stay sane.
oops, realized I didn't provide link to GW's response to Langdon (at 6/21). Sorry about that. https://founders.archives.gov/documents/Washington/05-04-02-0070 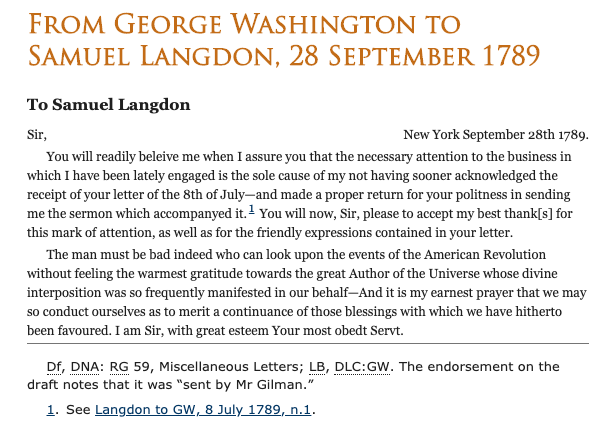 oops again, at 16/21
You can follow @samwineburg.
Tip: mention @twtextapp on a Twitter thread with the keyword “unroll” to get a link to it.