Read on Twitter
There is a *lot* of this sort of thing going on right now: explicit state direction of industry, commandeering of production and outright nationalization. https://www.vox.com/2020/4/3/21207310/coronavirus-new-york-hospitals-andrew-cuomo
New York is merging all its hospitals to battle the coronavirus

"We’re in an almost apocalyptic crisis, which requires cutting through the bullshit."

In many if not most cases, this is the right thing to do. If we know something to be beneficial, but it is not profitable, then there is no incentive for a market actor to do or produce that beneficial thing.
That is why in this Voc article what is in effect economic planning is described as “cutting through the bullshit.” Government just gets things done.
But we should be very careful about celebrating this as a some sort of acceptance of the need for democratic socialism.
Economic planning is only ever a necessaey condition, not a sufficient condition for rational, humanist production. Otherwise we would have to call the Pentagon socialist, as it is economically planned. But this would be an absurdity.
The Pentagon’s history has been one of crushing even the merest hint of socialism, from Vietnam to Nicaragua.
And we see the same with Cuomo and this state-led consolidation of New York hospitals basically into one system. This is the same Cuomo that is cutting Medicaid funding. https://www.thenation.com/article/politics/covid-ny-hospital-medicaid/
Cuomo Helped Get New York Into This Mess

The governor’s position on health care spending looked starkly different a couple of months ago. 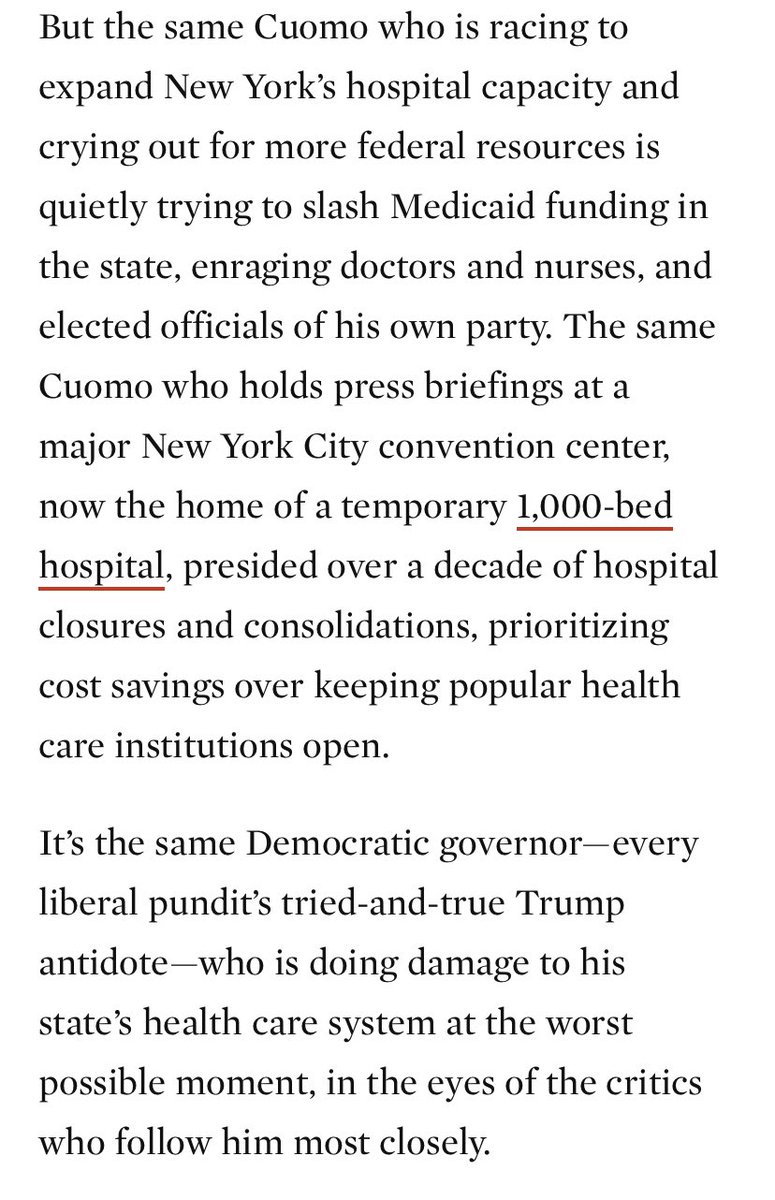 As @michalrozworski and I write in The People’s Republic of Walmart, quoting Friedrich Engels on the dangers of assuming nationalization on its own is tantamount to socialism: 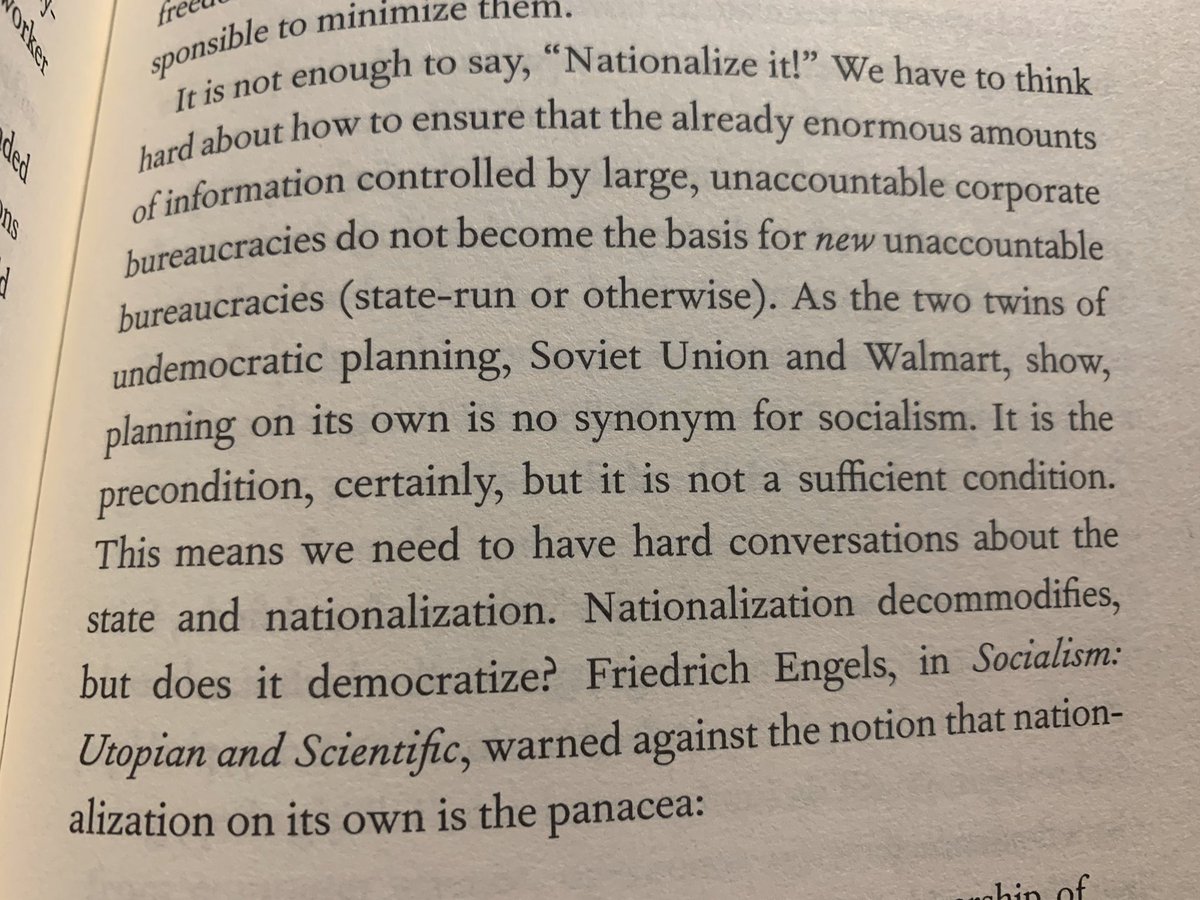 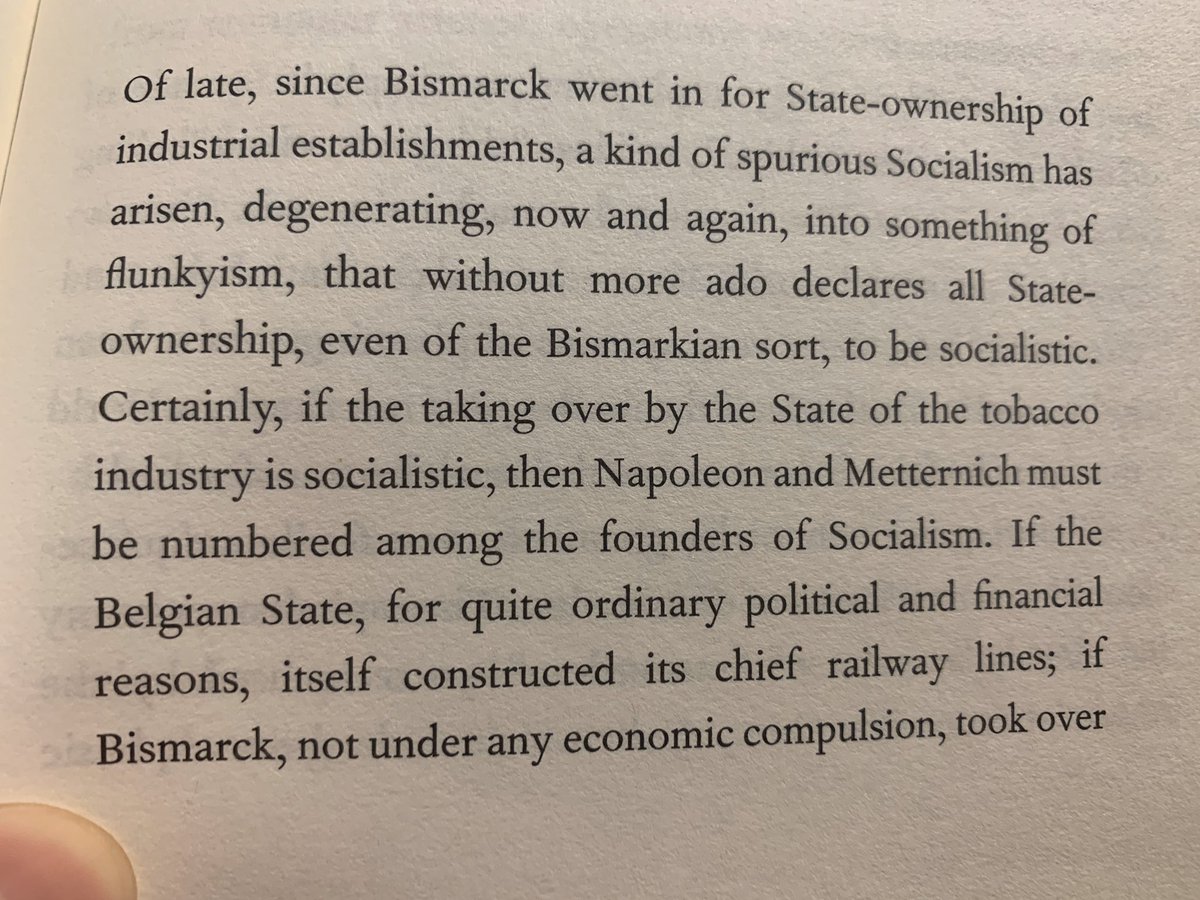 We should absolutely be using such developments of emergency economic planning, of state intervention in and against the market, to say: Why only in emergencies? In fact, it is the resistance to economic planning outside of emergencies that has left us in such a parlous state.
Which is the argument I made in February before Covid-19 really took off outside China. Clinicians and public health officials have been warning since SARS in 2003 and MERS in 2012 of the lack of market incentives for coronavirus R&D because the number of patients was too small.
https://jacobinmag.com/2020/02/coronavirus-outbreak-free-market-pharmaceutical-industry
The Free Market Isn’t Up to the Coronavirus Challenge

If it’s not profitable for pharmaceutical companies to produce a cure, they won't produce a cure. We cannot win the fight against coronaviruses and future infectious diseases unless we properly fund...

https://jacobinmag.com/2020/02/coronavirus-outbreak-free-market-pharmaceutical-industry
But we should also remember that muscular state intervention in the economy is only a novelty since the 1970s/1980s, what is periodized as neoliberalism. Previously, such economic planning, albeit of various degrees to be sure, was common. And we never described this as socialism
In the coming days, we will likely see widespread nationalisations of airlines, possibly financial institutions as happened during the last economic crisis, maybe oil companies (in Canada where the sector was already reeling, that is indeed on the table).
But as with the nationalisations of banks back then, this is not economic planning in the interest of all, of rational allocation. Instead it can work to preserve inequalities in wealth and power.
Nationalization of financial institutions is actually quite common. In the last 20 years, we’ve seen it in the UK, US, Sweden, Spain, Ireland, Iceland etc. But as soon as these firms are returned to profitability, they are re-privatized.
That is: nationalization works to offload losses onto the taxpayer while profits remain in private hands.
So this time around, it’s not enough for us progressives to use this emergency to say “I told you so” about economic planning. But now to be vigilant with respect to the potential *perils* of economic planning.
This is essentially the argument Michal and I make in this essay for @tribunemagazine about both the need for economic planning in the time of coronavirus and the dangers of the sort of crash economic planning we’re seeing, what @thephilippics has called “disaster socialism”:
https://tribunemag.co.uk/2020/03/why-we-need-economic-planning
Why We Need Economic Planning

The coronavirus pandemic has demonstrated that the market is no longer fit for purpose. It's time for an economic model based on the public good, not private profit. We need economic planning.

https://tribunemag.co.uk/2020/03/why-we-need-economic-planning
So yes, I am tempted to do a little “I told you so” jig about economic planning.

But really, the priority now is actually to be one step ahead of that, and be on guard against corporatism while using this moment to defend and expand *democratic* planning in the interest of all.
You can follow @Leigh_Phillips.
Tip: mention @twtextapp on a Twitter thread with the keyword “unroll” to get a link to it.