Read on Twitter
Caixin Weekly is apparently being assaulted by Chinese nationalists for this cover that used (revised) stock photos seen as insulting China. 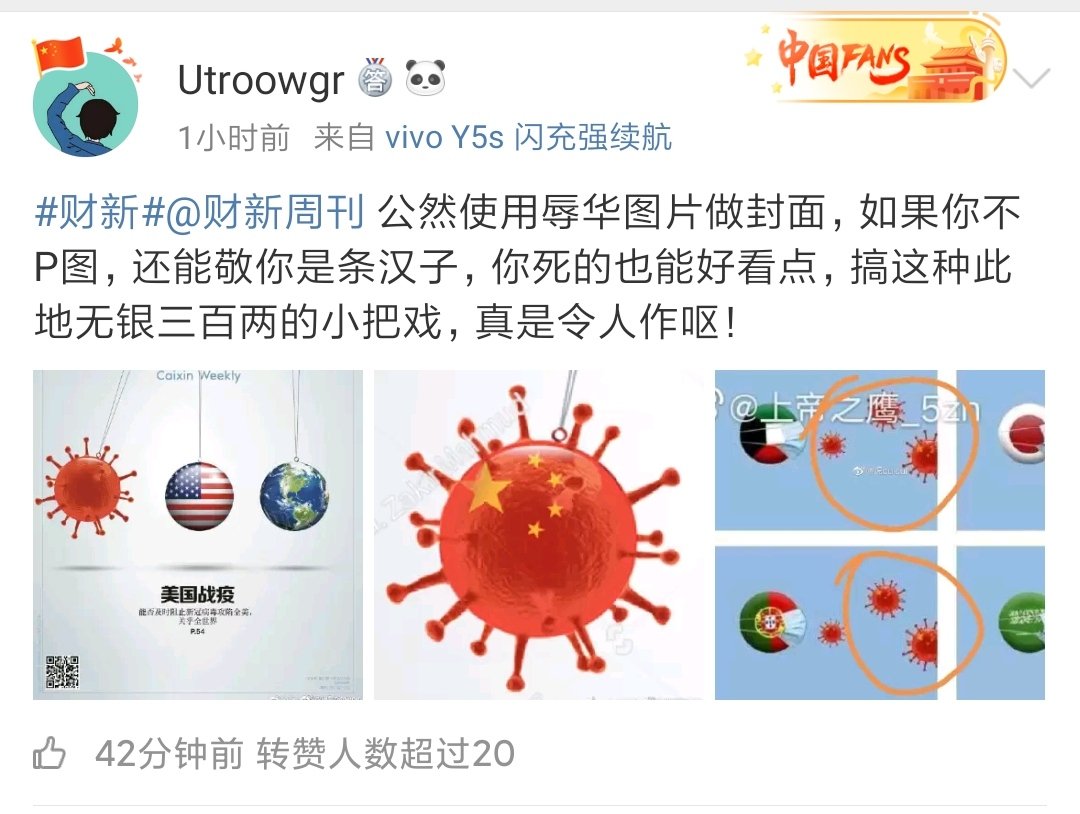 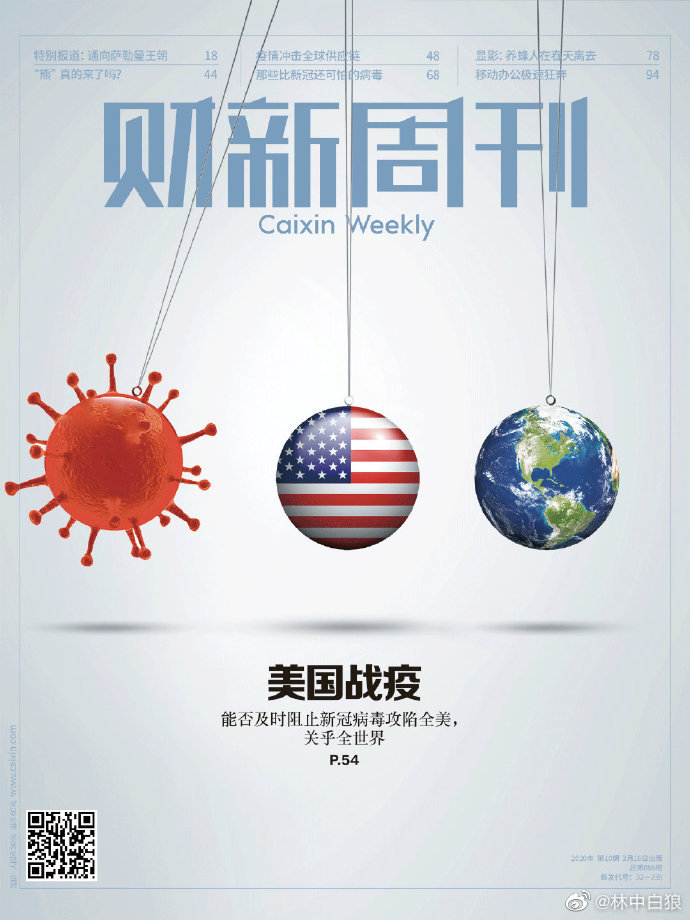 Caixin apparently removed the Chinese national flag from that stock photo, but the damage is done. 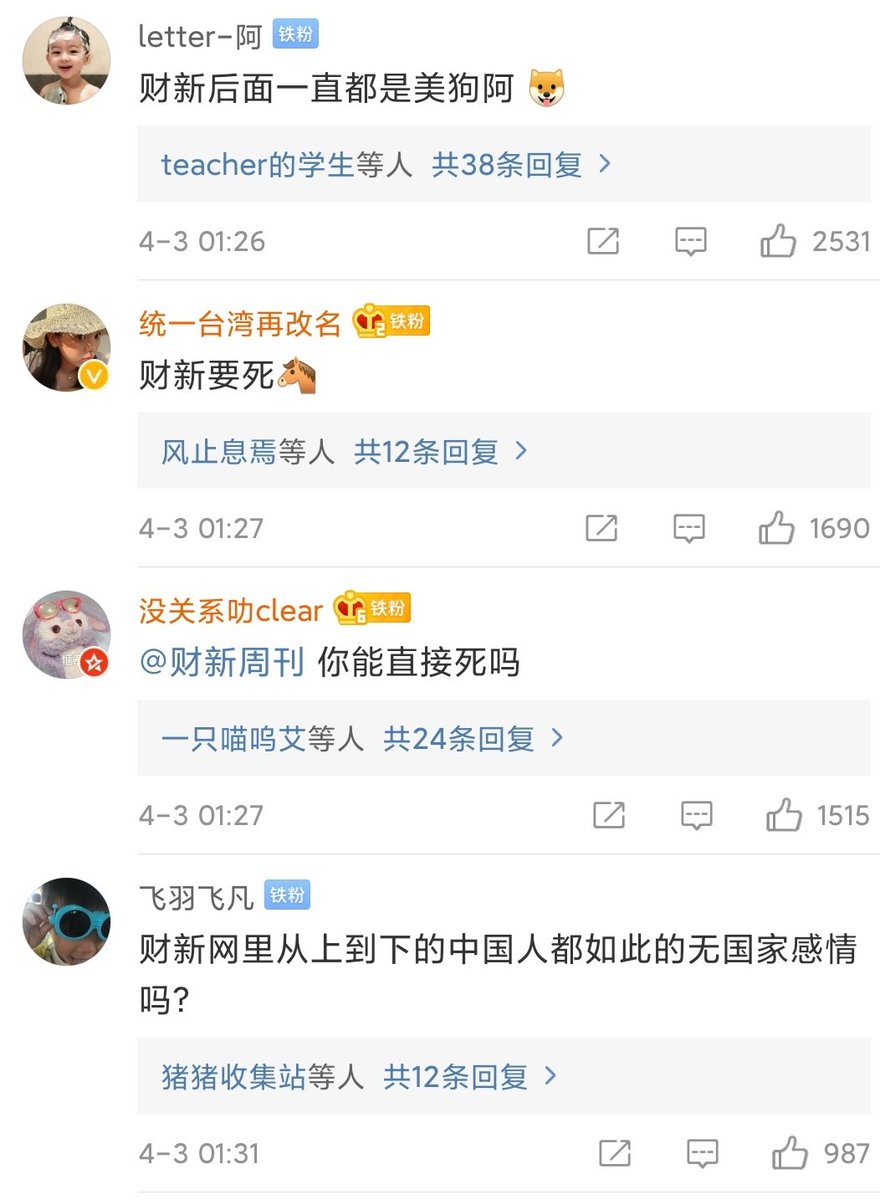 He used to work for the NYT as a news assistant. 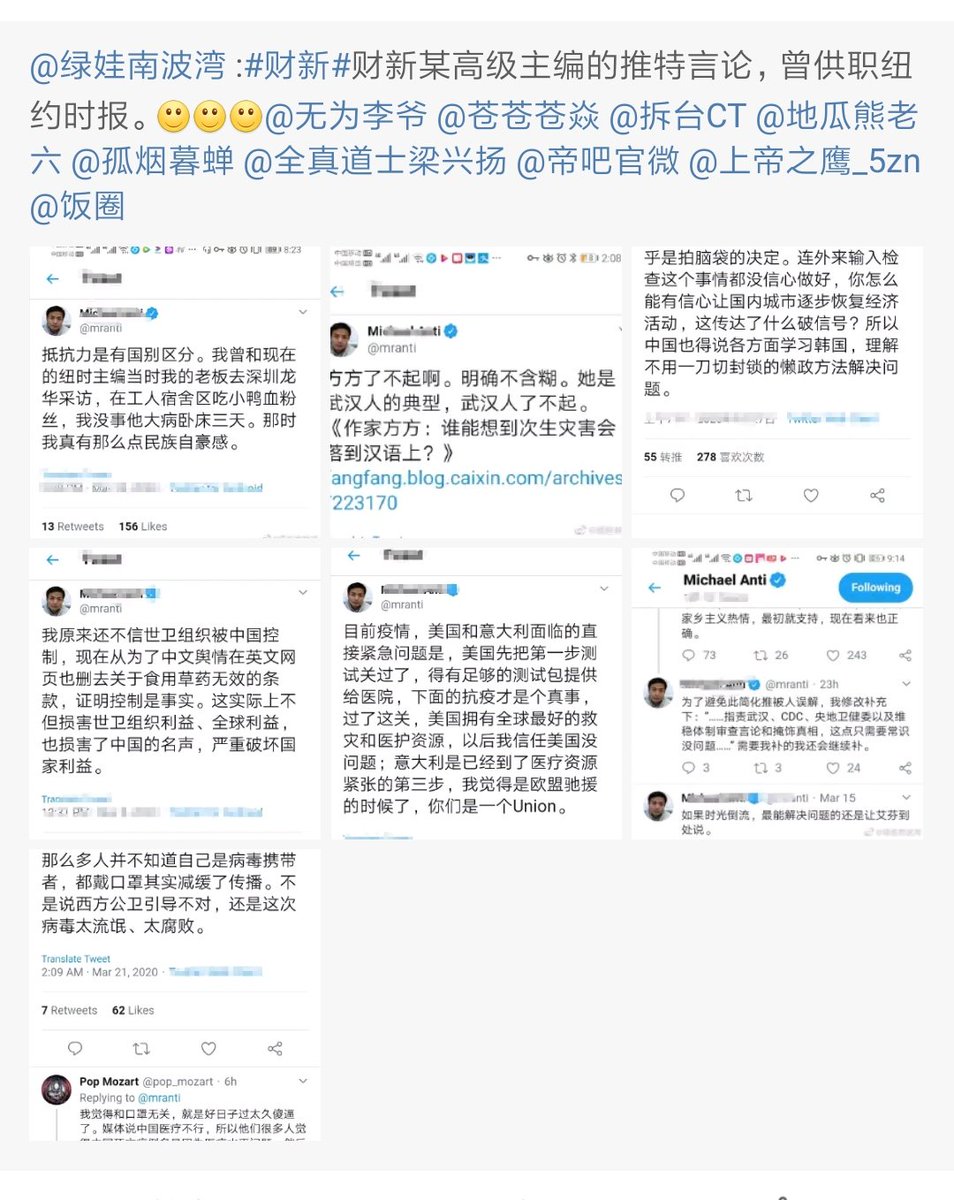 I am having second thoughts about the pros and cons of tearing down the Great Firewall given the potentially devastating effects of Chinese nationalism.

Who am I kidding? It's not coming down.
One can only hope that there will be sensible people in Beijing who know that such rabid brand of nationalism will do more harm than good.
Caixin's founder Hu Shuli is now vilified as a puppet of the West who is bent on smearing China reputation. 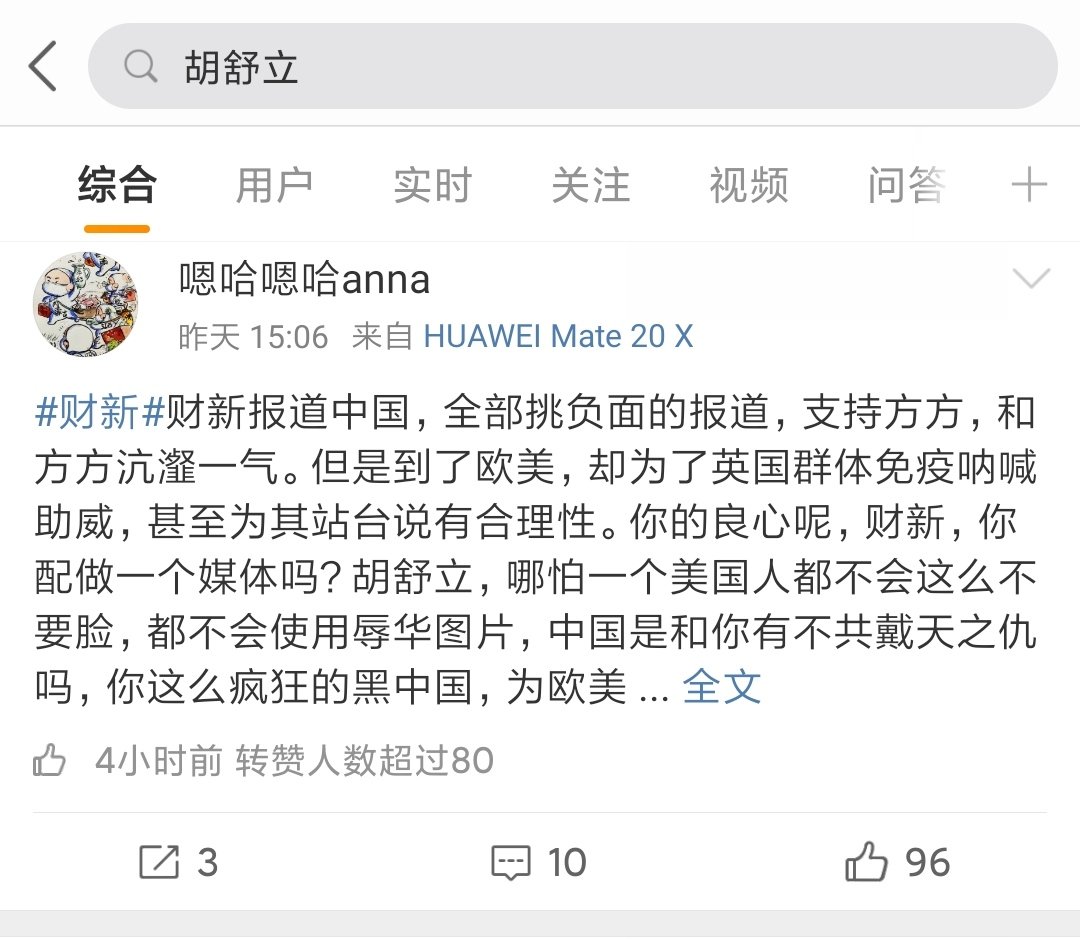