I have 2 criteria that I want people to meet. Once both these criteria are met I consider them part of my group.

1. Proud and Unabashed Hindu.
2. Bloodlust for the enemies of Hindus.

They pass both criteria.
Though a small section of trads fail to qualify 2nd criteria (ex: absence of bloodlust for foreign pagans, I'm not talking about strategic alliance) trads as a whole pass the test. (3/n)
ii. Blackpillers:

They pass.
Yes, they are a bit pessimistic and skeptical but that has nothing to do with the criteria that I'm looking for.
(4/n)
iii. NrxH & Far right:

They pass.
They may not be an expert in Shastras, paramparas which can be corrected and some of the 4channers are autistic but that has nothing to do with the criteria that I'm looking for. Overall they pass. (5/n)
iv. RW feminists:

They fail.
1st criteria. They are not strong in their Hindu identity. When presented with evidence that certain elements in Hinduism are not compatible with feminism they would rather disown those elements than to rethink their position. (6/n)
v. Economically RW but not culturally:

Even those Raytas that are believing Hindus, lack Bloodlust for our civilizational enemies. (8/n)
Thus failing 2nd criteria.
They hold on to one Abdul Kalam and ignore 1,000,000 Aurangzebs. (9/n)
vii. Constitutionalists & Nationalists:

They fail.
1st criteria. When asked to choose between Hindu identity and Indian identity they would choose Indian.
They are Indian 1st and Hindu 2nd.

They fail 1st criteria.
They are weak in their identity and they want to modify/redefine Hinduism to fit their worldview.
They will justify their degeneracy (like beef eating) by redefining Hinduism. (11/n)
A reformist is someone who is uncomfortable with the way an identity is defined presently and want to change it to better suit their worldview.

They fail 1st criteria.
Some of the elements of their worldview is not compatible with Hinduism (ex: scriptures repeatedly stress importance of Grihastha Ashrama, not compatable with MGTOW).

Note: I'm not dissing on celibacy.

They fail 1st criteria. They are redefining Hinduism and Hindu gods (ex: Calling Shiva & Vishnu gay), trying to redefine/change Hindu marriages. (14/n)
A reformist is NOT someone with a strong sense of identity. To pass 1st criteria you need to have a strong
sense of Hindu identity. Reformists don't.

Note: I don't hate gay people. (15/n)
Hypocrisy is a highly stressful on our cerebral system. Only highly intelligent & stress-resistant people can be hypocrites over long periods of time. If someone is holding incompatible/contradictory identities simultaneously at least one of the identities
is weakened. (16/n)
I also classify other RW groups similarly. I identify with those groups that pass both criteria.
I don't hate the groups that fail them, I simply don't relate to them. (17/n)
All I want from you is to see a very strong sense of Hindu identity and Bloodlust for our civilizational enemies. That's it. 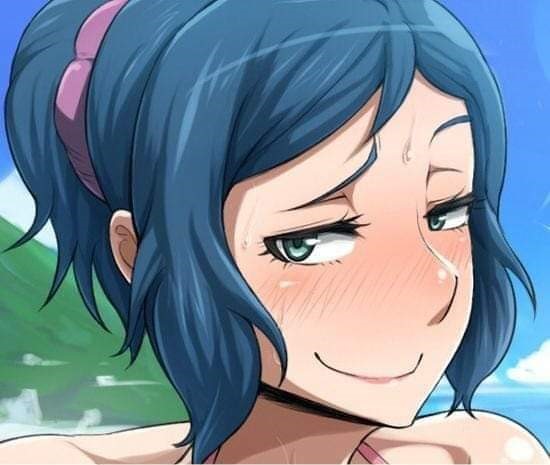 Even among those that qualify both criteria there will be plenty of disagreements. It's OK. They will be filtered out. (19/n)
End of thread. (20/20) 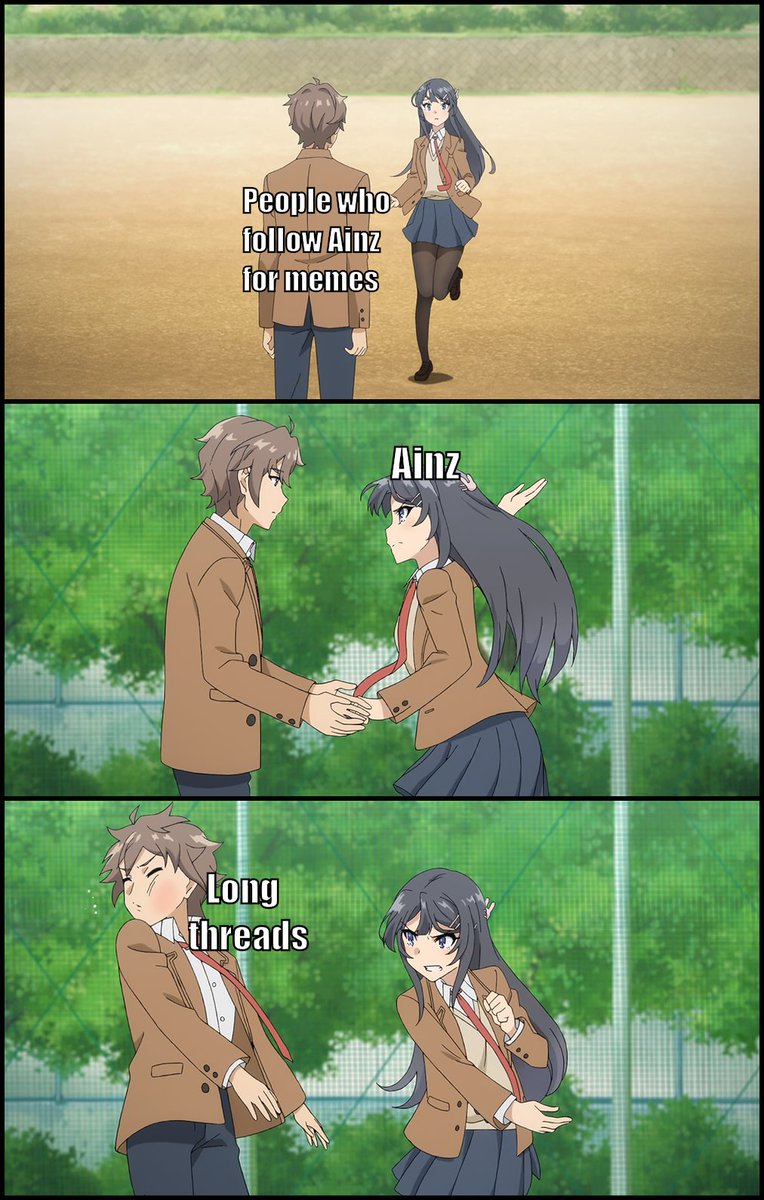 You can follow @A_i_n_z.
Tip: mention @twtextapp on a Twitter thread with the keyword “unroll” to get a link to it.