1.complex characters. both the protagonists are FAR from perfect. Type is volatile & impulsive. Tharn is too meek & heroic & never speaks up for himself. even the side characters have consistent personality quirks. 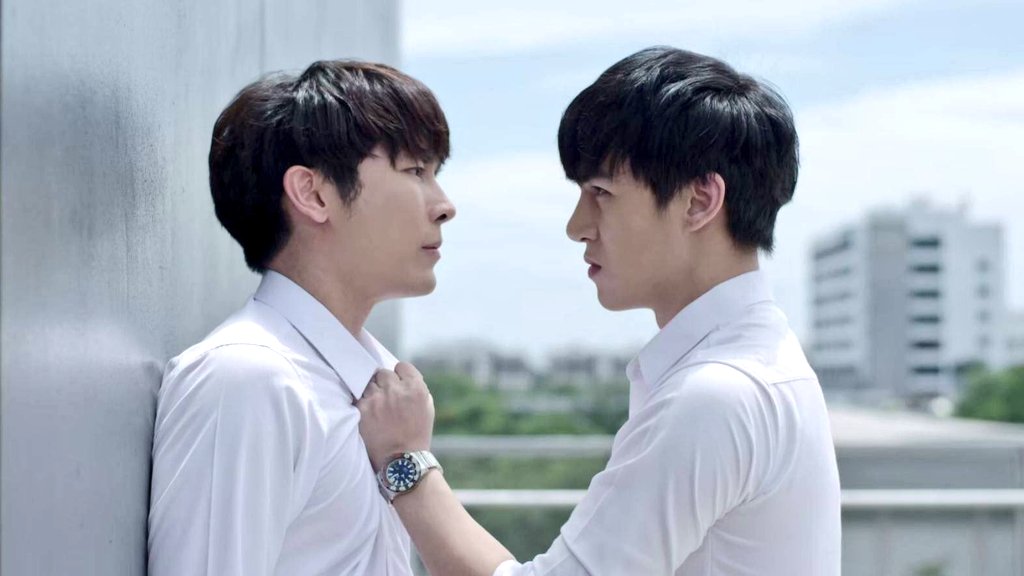 2. The Plot: Yes, at first, it feels like TharnType follows a recycled fanfic trope as a storyline but the villain reveal and the plot twist (??) it was such a refreshing change to the usual unfolding of LGBTQ+ media where the couple separates because of societal pressure.

3. Realistic: Most character developments are unrealistic. People don't change immediately when they fall in love. Type portrayed this excellently, his homophobia, which was a life long challenge, didn't dissolve as soon as he started dating Tharn; it took it's own organic time+

+Tharn was only a catalyst to his development and, so were his interactions with Tar & Khom & his own desire to change. Even in EP 13, Type admits he's not fully over his homophobia, which is as realistic as it can get. Your past trauma doesn't evaporate when you meet someone. 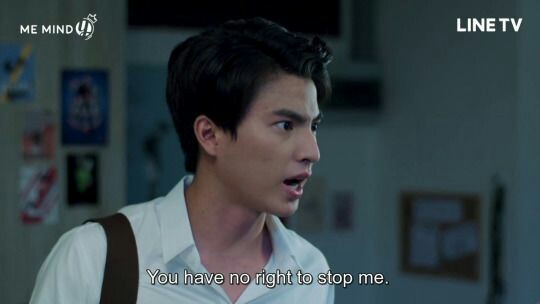 4. Acting.The actors put in strenuous hours in the workshop to polish their skills and it really shines. Gulf is fantastic as portraying Type, who is a complete contrast of him. Mew is obviously brilliant throughout.The side actors were also excellent in their character execution 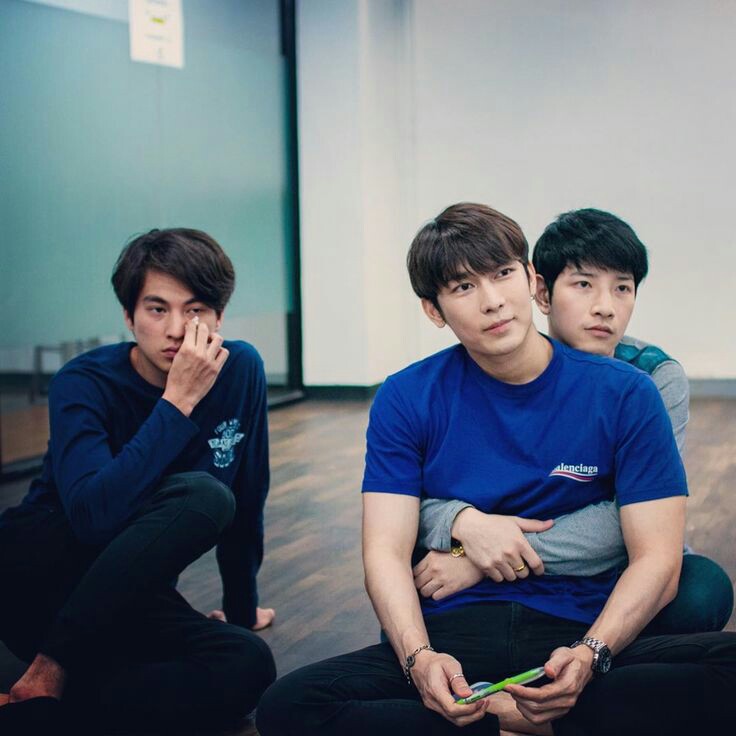 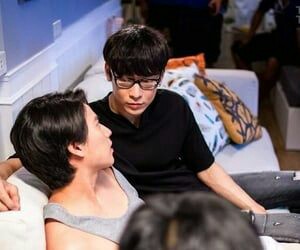 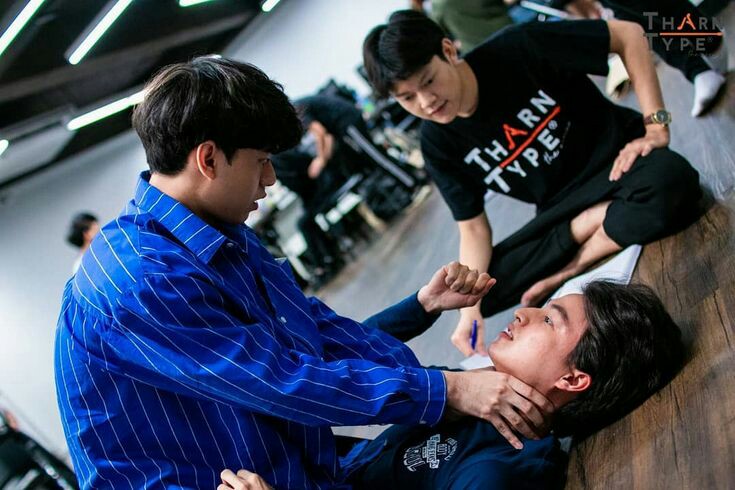 5. This show discussed the following issues: 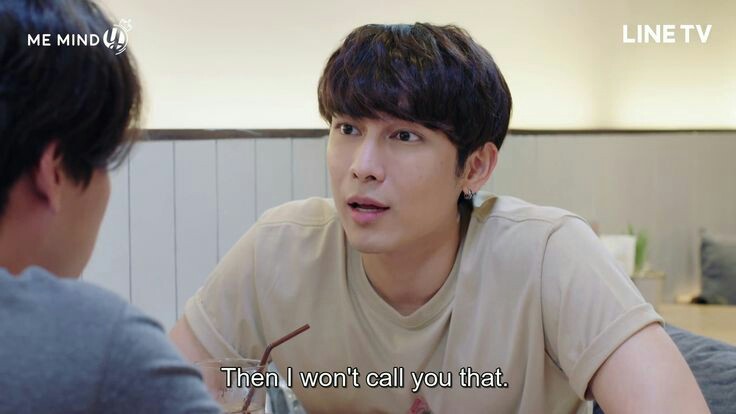 6. Comic relief was brilliant. For a show that revolves around homophobia, angst and even, a psychopath villain and past trauma, abuse and blackmail, TharnType can actually be considered as a dark show. BUT Techno & Champ provide the perfect comic relief & balanced light moments 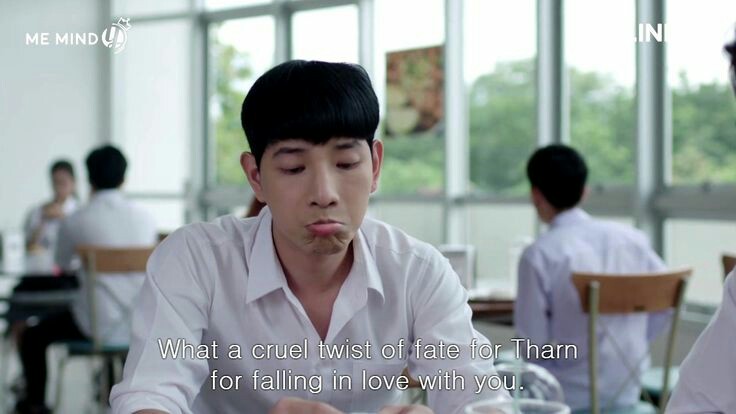 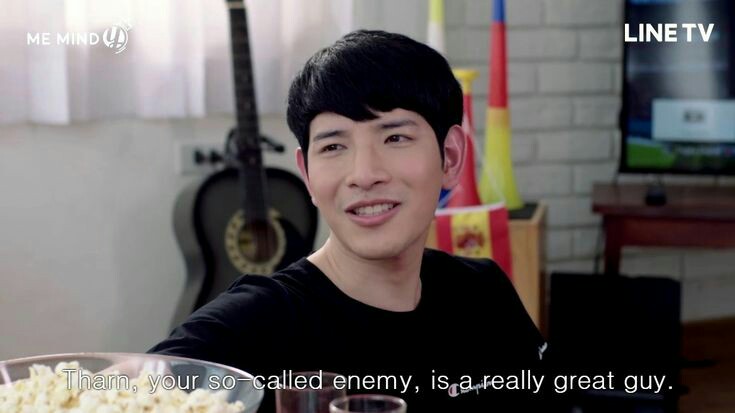 8. Also, people don't watch TharnType for the NC scenes exclusively. Out of the 13 episodes, there are NC scenes in only 4 Episodes and that's only 30.7 % of the series. 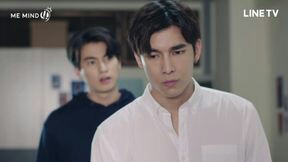 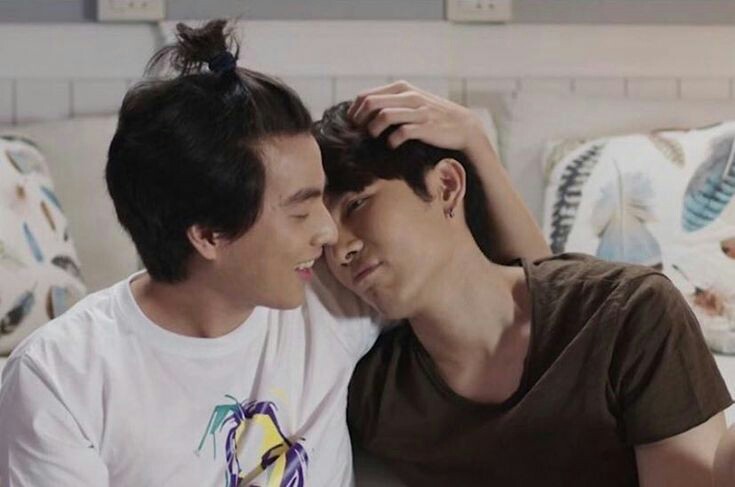 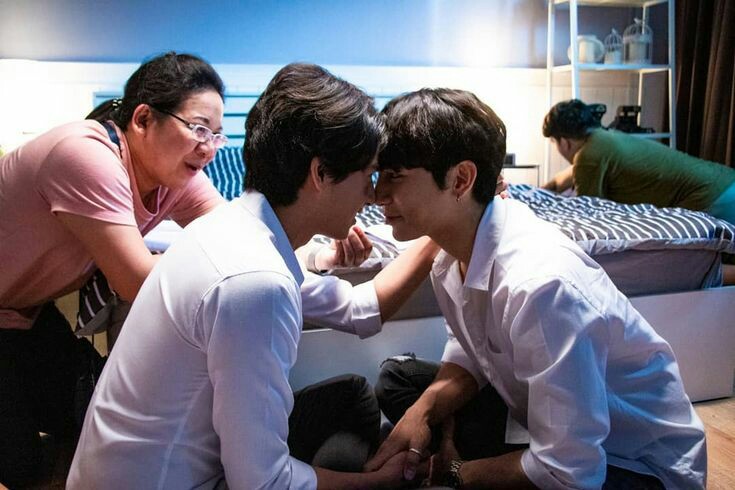 I mean, i didn't even know Mew's name till the FIFTH ep. 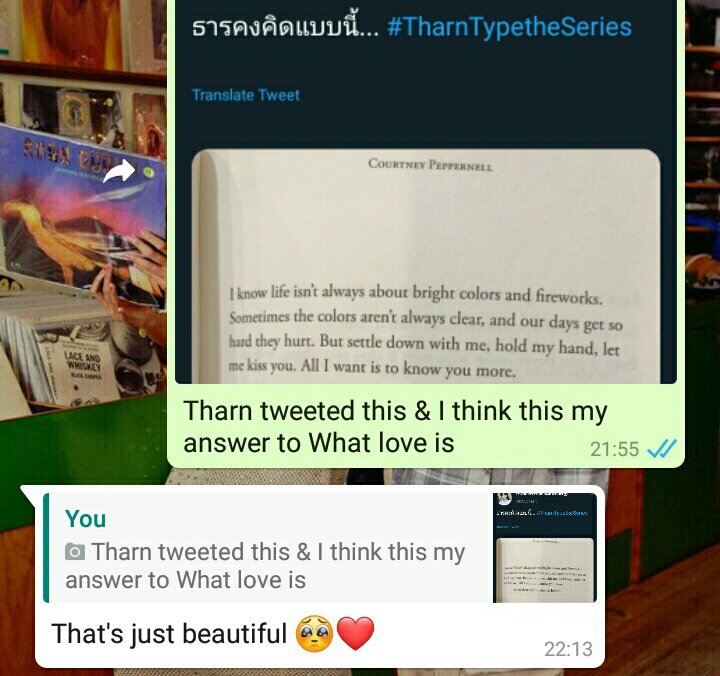 10. in conclusion, it's not possible for everyone to like a particular thing & i understand. But trashing the series is not only childish but also disrespectful to all the people who've worked really hard to deliver it to our screens. just be kind and stick to your faves. 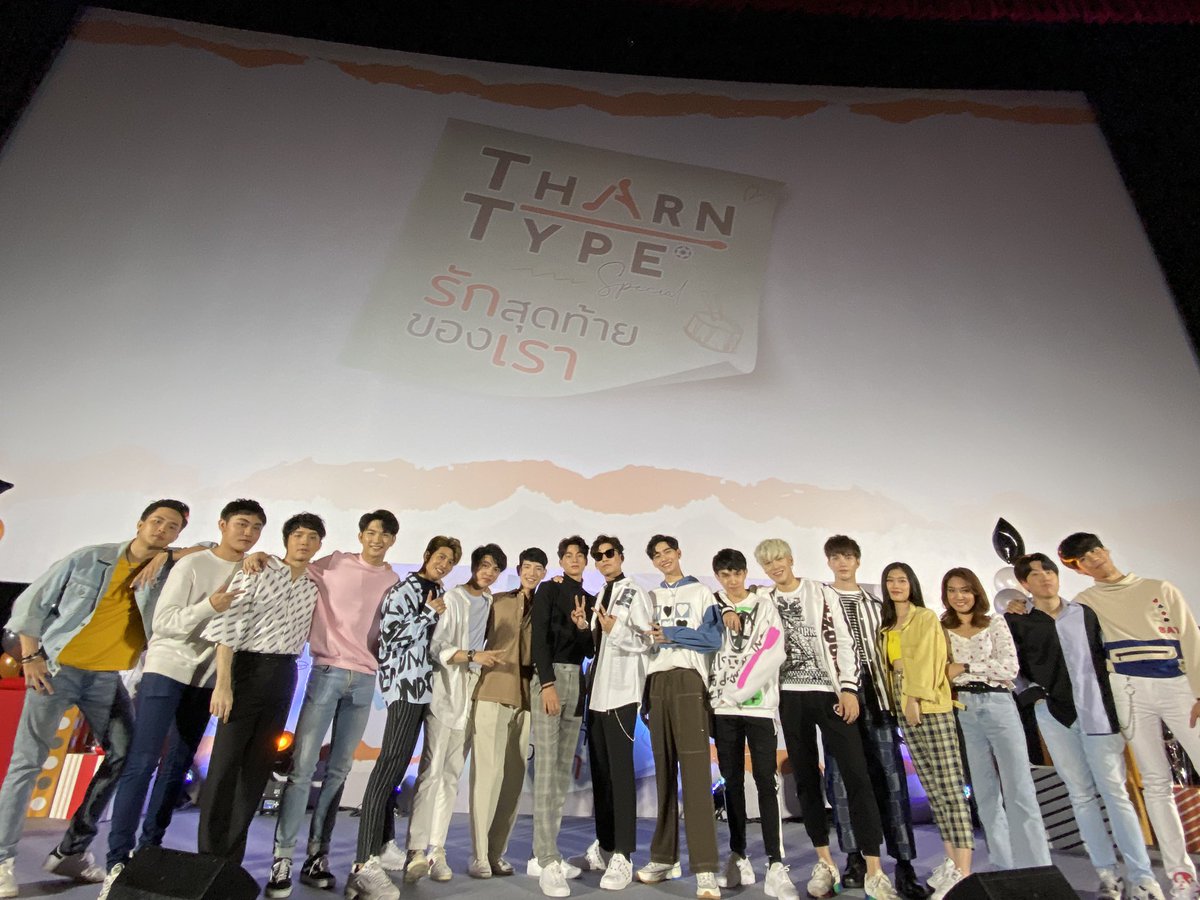 You can follow @mewjestic.
Tip: mention @twtextapp on a Twitter thread with the keyword “unroll” to get a link to it.