Read on Twitter
Description of horses & armour in #Kanhadade_Prabandh is absolutely amazing.
#Pandit_Padmanabh speaks of 36 kinds of horses & 5 kinds of armour worn by Rajputs.
Unfortunately, this epic is lost to most of us. A glorious chapter of our resistance to Rapist Islamic Hordes. 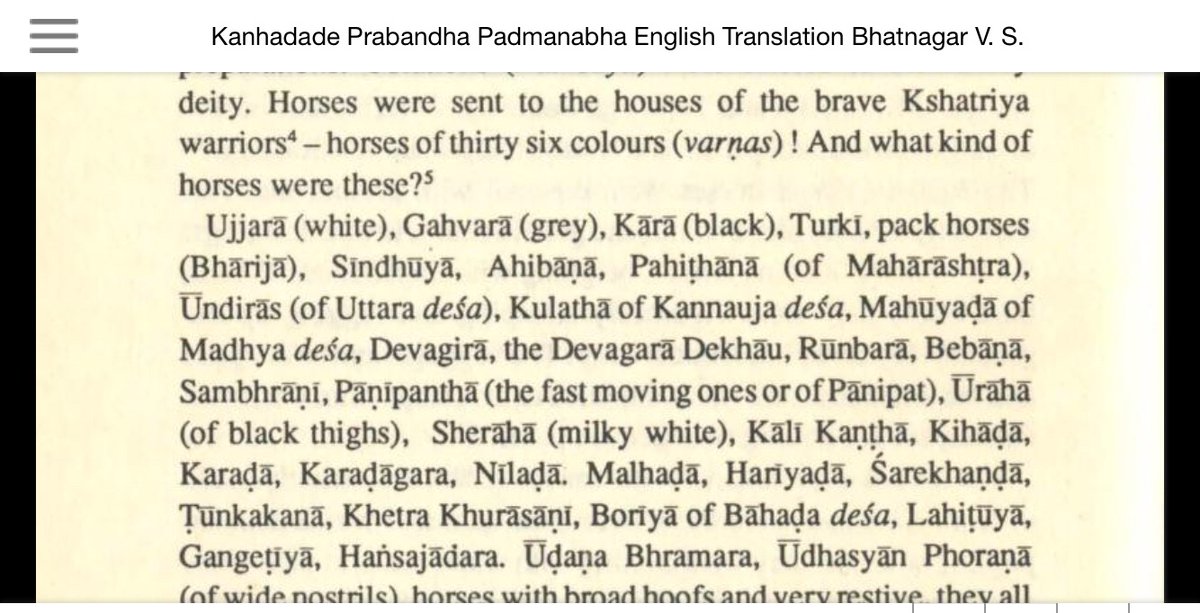 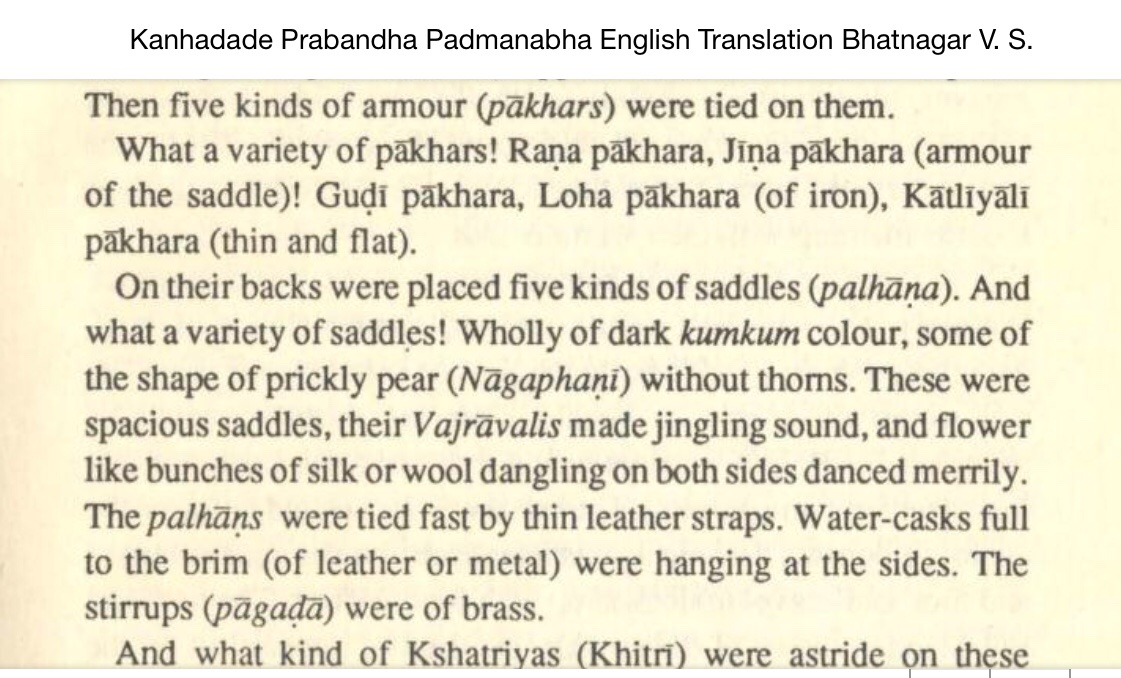 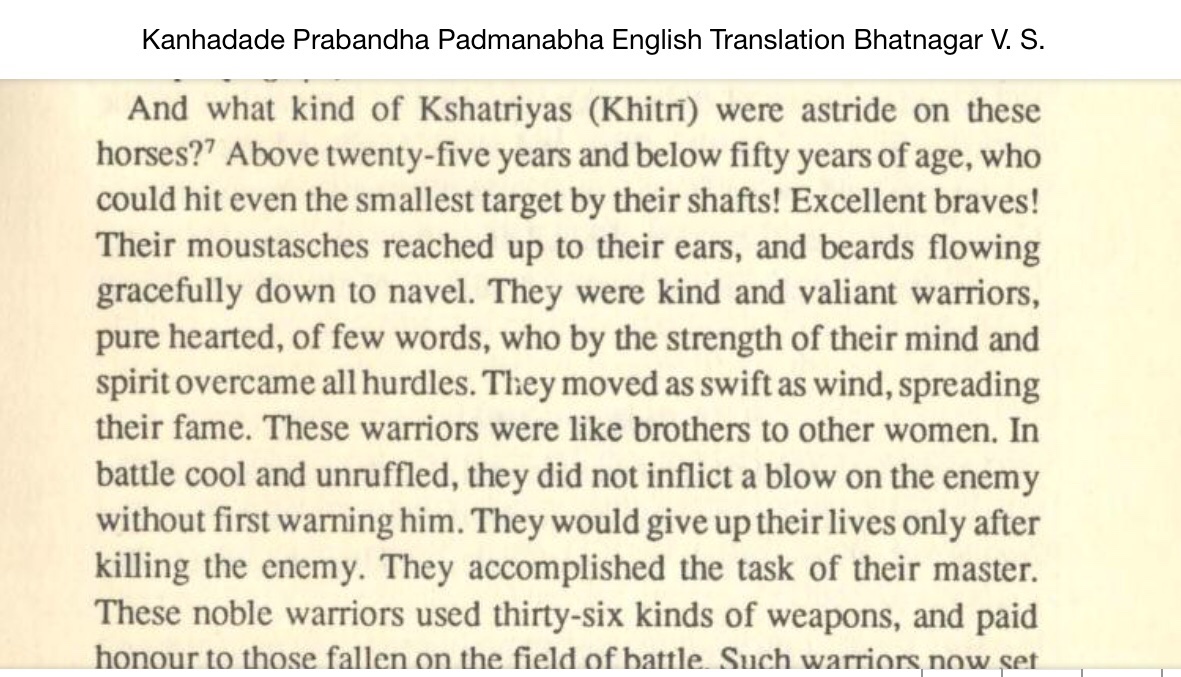 Reading of a night attack with feint move is a first for Rajput army in medieval history.
Pandit Padmanabh describes #Maldeo, brother of Kanhadade dividing his army in two, attacking from rear, a First, with feint attack from left. Utter defeat for #Ulugh_Khan. 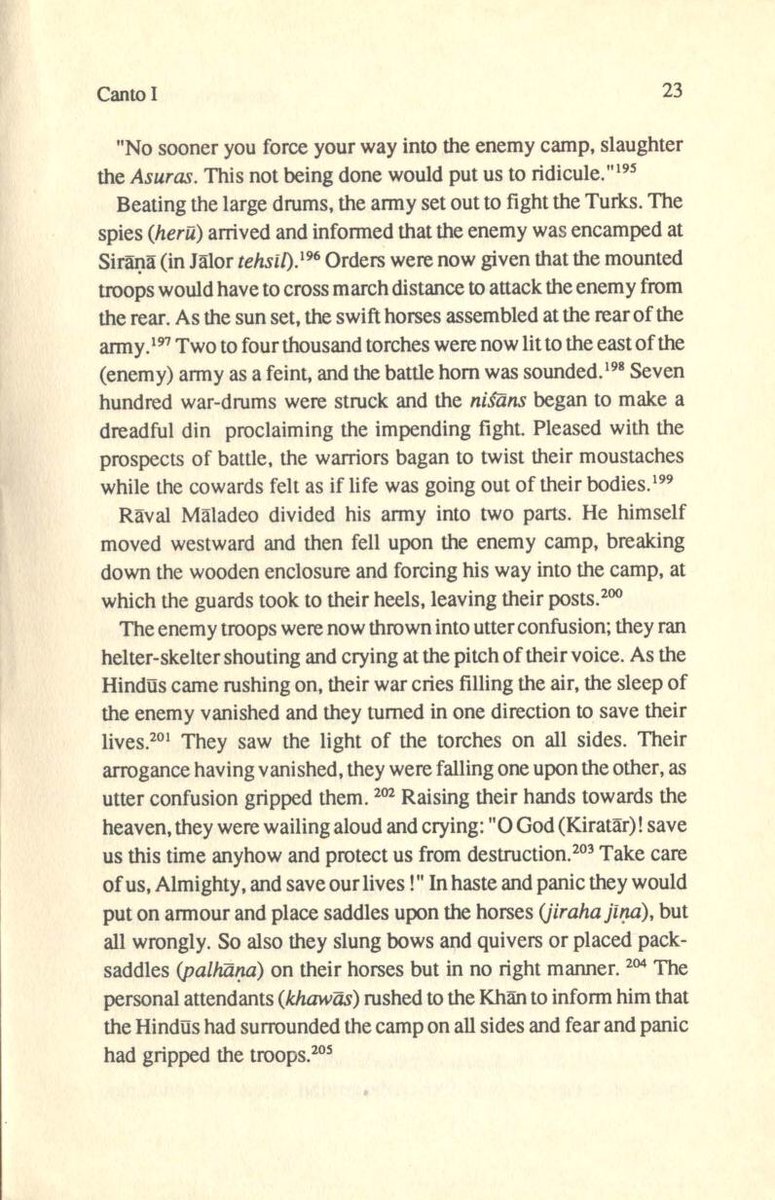 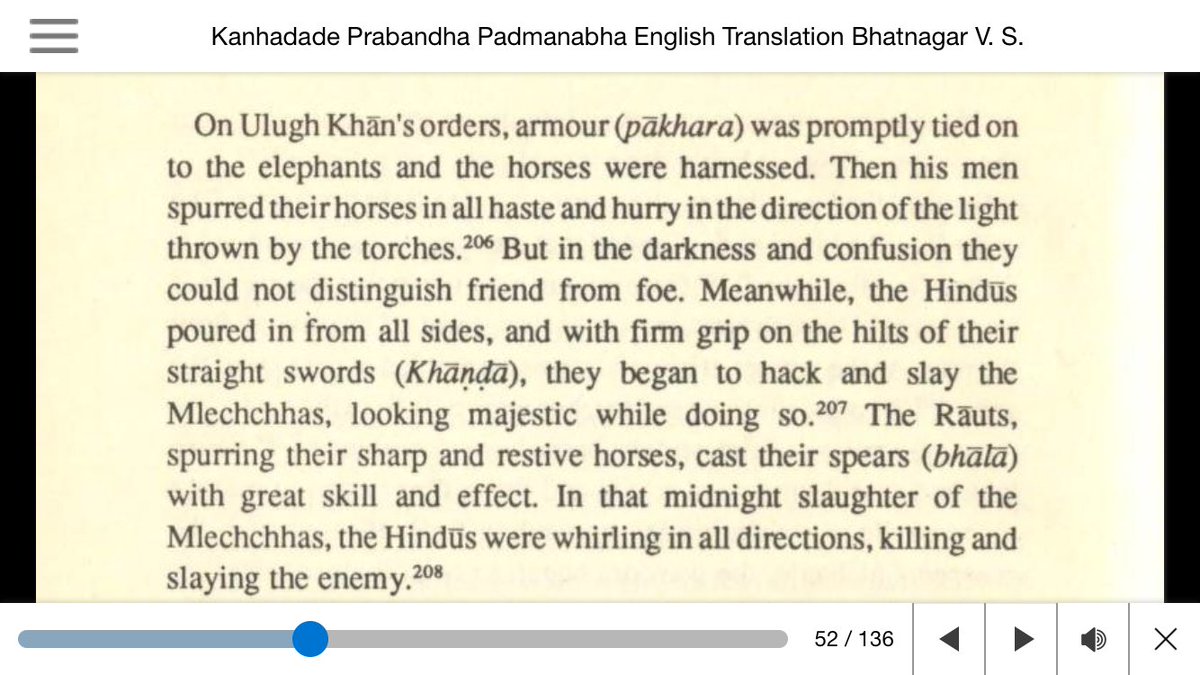 Disgrace of #Ulugh_Khan at Court & the wailings of the Turkani (Women) of Turks in verse must have been a treat to read.
Speaks of Ulugh entering Delhi incognito to avoid public humiliation. Nephews of Sultan killed, his Maliks captured.
#Shivling called ‘Bhuta’ by Turks, freed ! 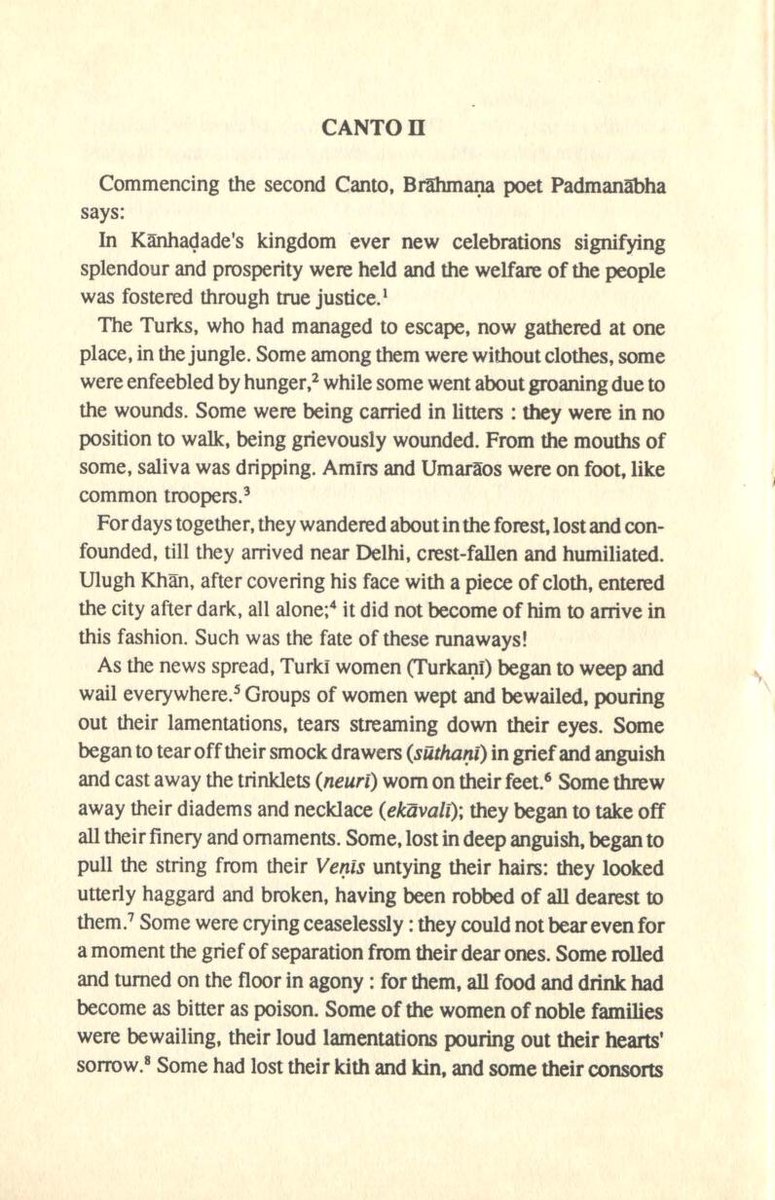 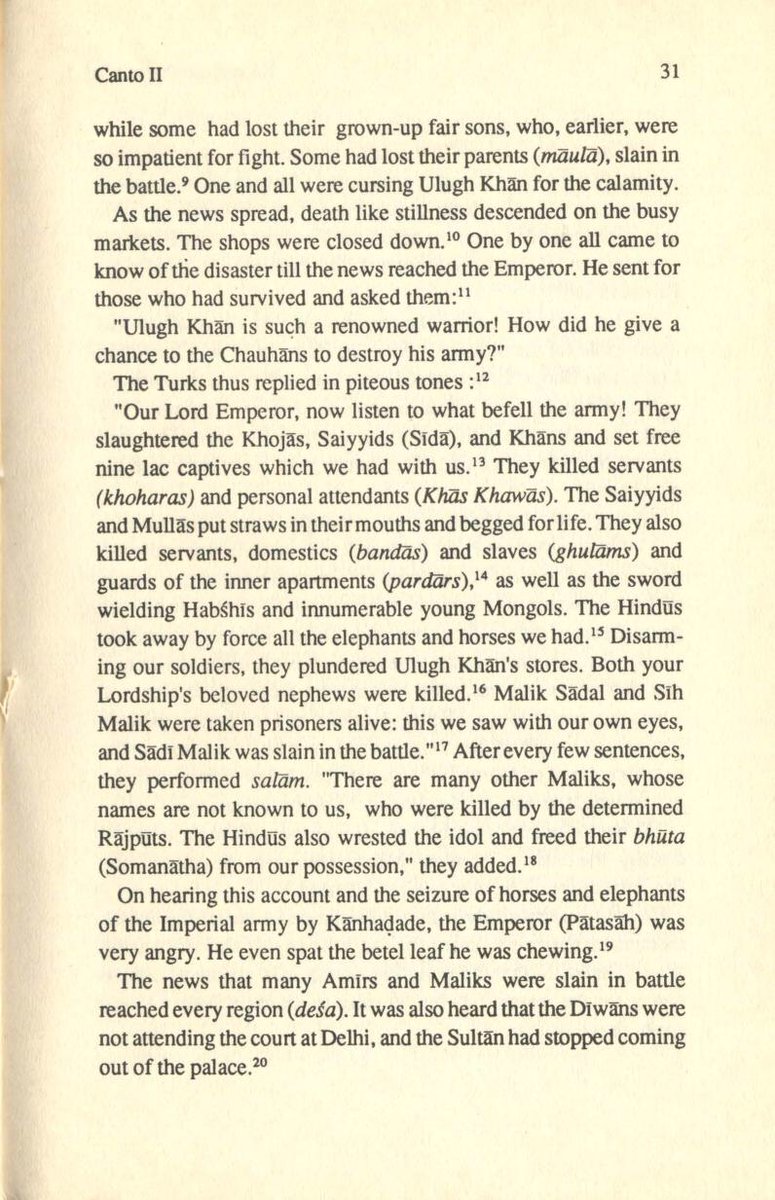 You can follow @OliveGreens09.
Tip: mention @twtextapp on a Twitter thread with the keyword “unroll” to get a link to it.