Read on Twitter
There is a rumor out there that tRump will blame the #coronavirus debacle on Pence, then announce - on the day of the #DemocraticParty nomination - that Nikki Haley will be his VP candidate in #Election2020.

Far fetched? I don't think so. Please read on... 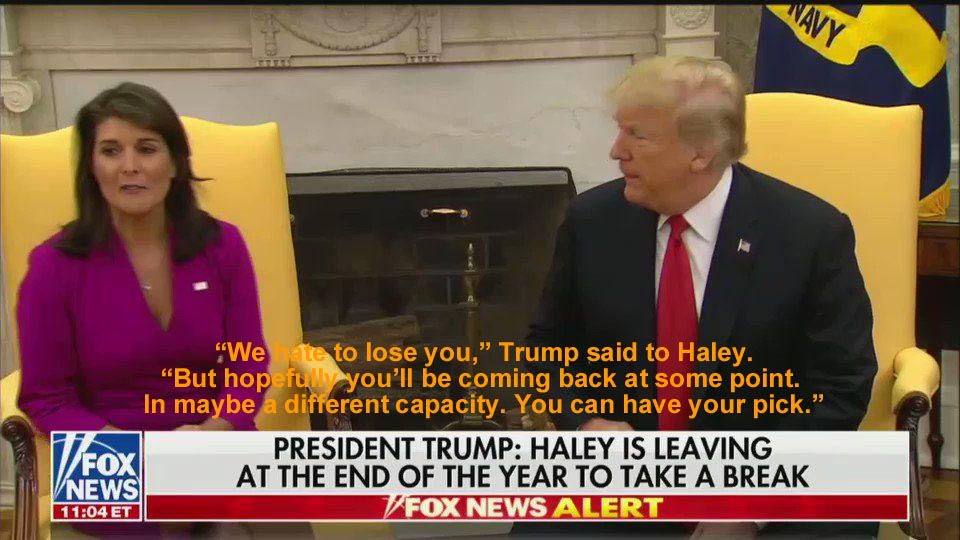 During her years in the South Carolina legislature, Haley was a member of the right-wing, #KochBrothers-funded American Legislative Exchange Council #ALEC. During her campaigning from 2010 onward, Haley has accepted funds from 37 ALEC #Corporations. https://www.sourcewatch.org/index.php/Nikki_Haley

Haley's anti-Palestinian activity at the UN, involvement with moving the U.S. embassy from Tel Aviv to Jerusalem, and withdrawing the United States from the UN Human Rights Council endeared her to Sheldon Adelson. #Adelson contributed to Nikki Haley’s 527 back in 2016. 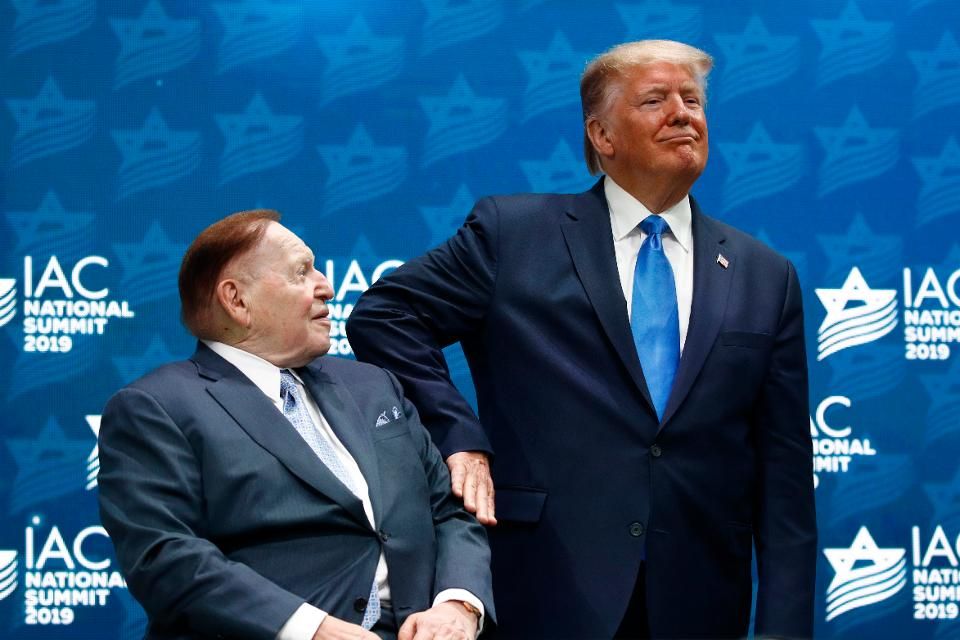 Inside the conference rooms of power: the former US ambassador to the United Nations speaks about working with Trump

https://harpers.org/blog/2018/10/nikki-haley-at-the-council-for-national-policy/
With her speech to the #CNP, Nikki Haley was following in the footsteps of the last two Republican presidents - George W. Bush and Trump. The members of the Council for National Policy were also behind McCain's pick of Sarah Palin to align the movement with the campaign 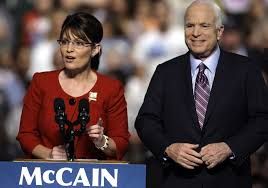 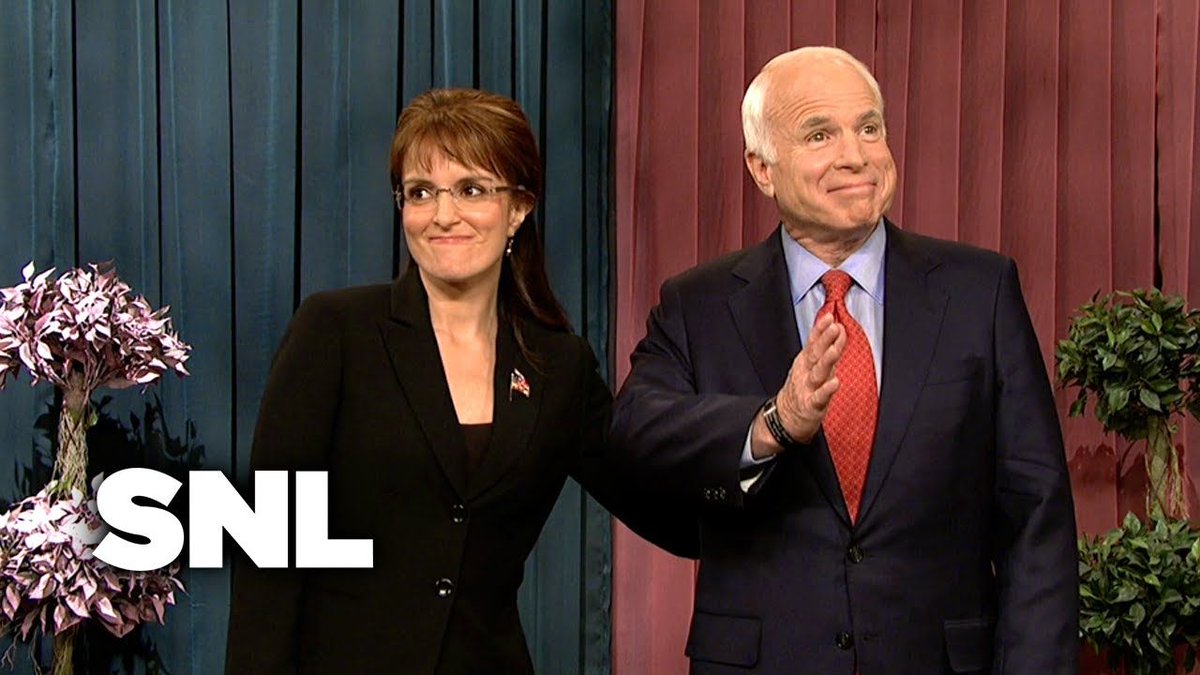 So... Nikki Haley has been associated once already with Trump and left unscathed. She has her ties to the #KochBrothers through her #ALEC membership; Sheldon #Adelson has supported her; and the Council for National Policy ( #CNP) by all reports loved her speech. Trump's next VP?
We all know that Trump lives to win every news cycle.

How will he win on the day of the DNC? Start a war?

He will dump Mike Pence and announce Nikki Haley as his new VP candidate. #Election2020 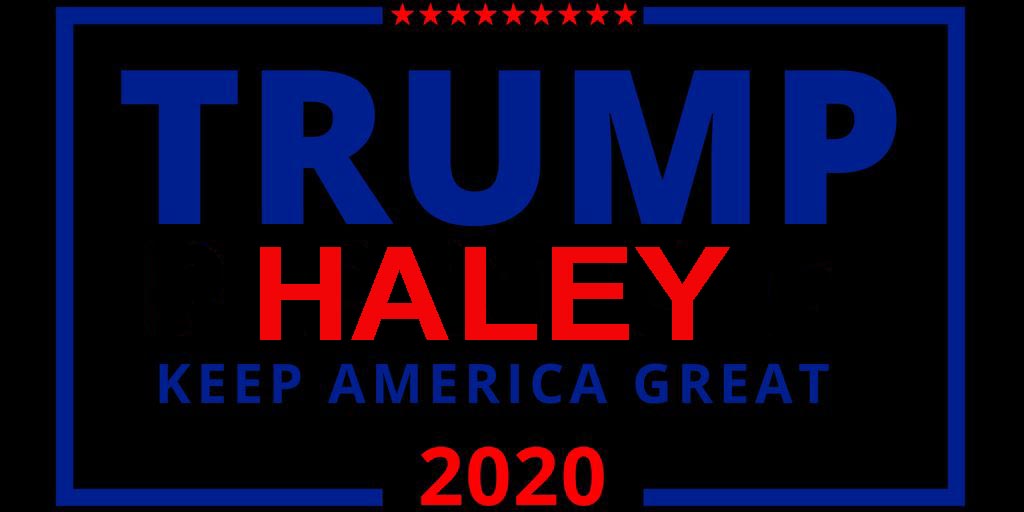 You can follow @ExposingALEC.
Tip: mention @twtextapp on a Twitter thread with the keyword “unroll” to get a link to it.