Read on Twitter
On this day 60 years ago, France tested its first nuclear bomb in the south of Algeria around 30 miles south of the small town of Reggane

The bomb was detonated by General Jean Thiry, the director of the nuclear experiment centers, on 13 February 1960 and it was named ‘Gerboise Bleue’ after the blue of the tricolor French flag and a small desert animal in the Sahara 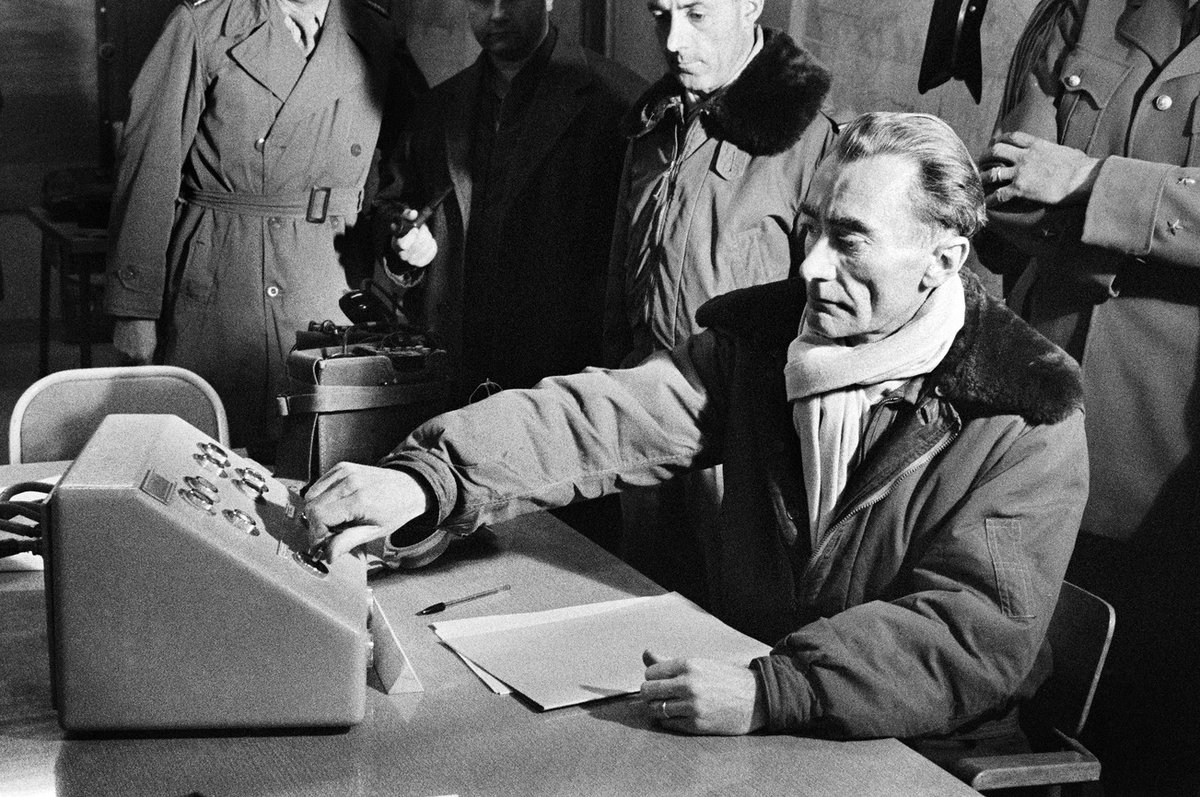 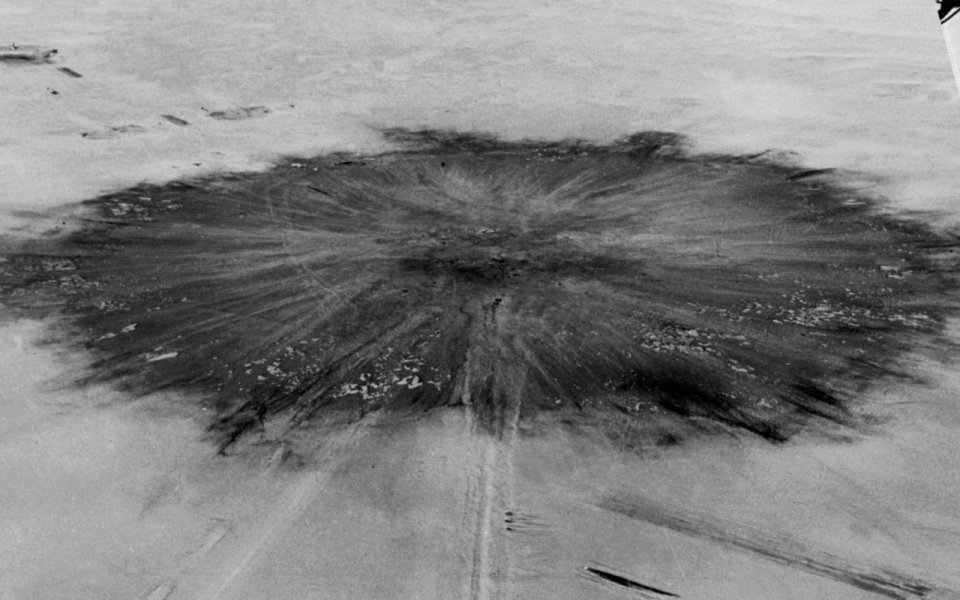 According to the French Ministry of Defense, the number of Algerians affected by the nuclear tests and residue of uncontained radiation were 27,000 but some Algerian experts have put the number as high as 42,000 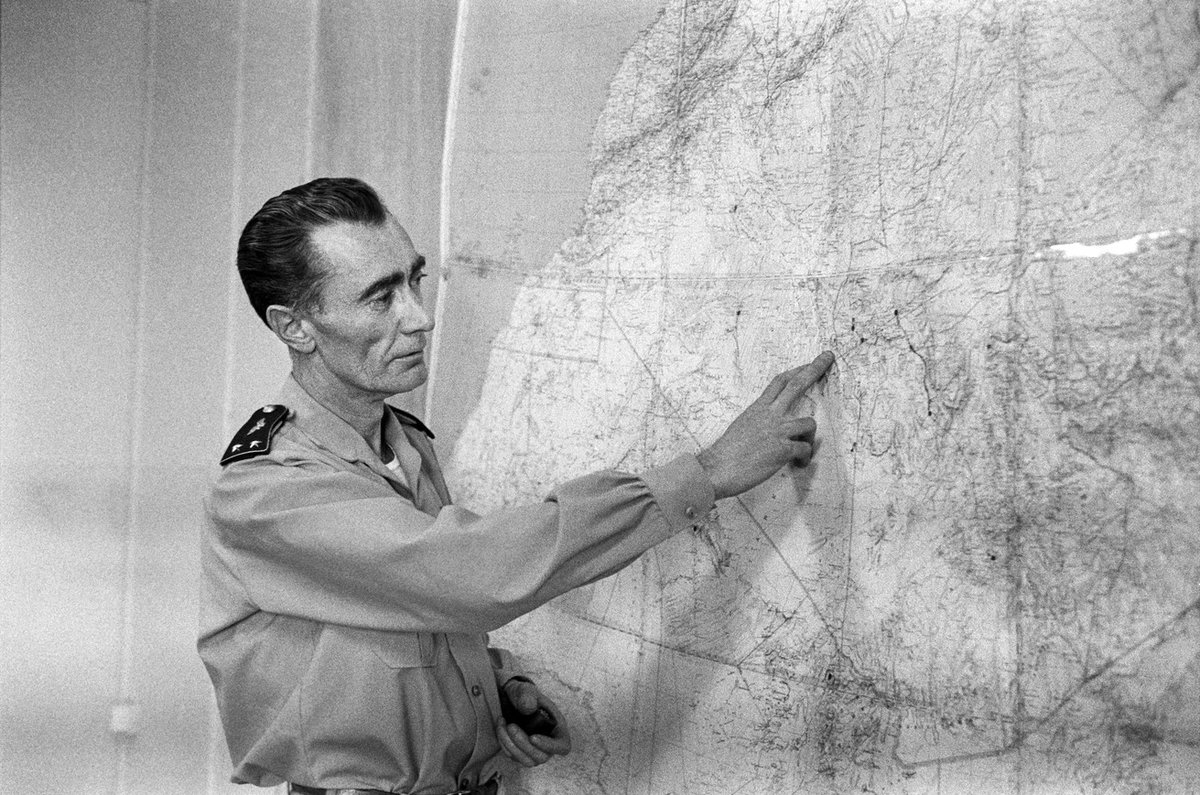 Effects of the nuclear bombs included:

- Increase of cancers of the liver, stomach and skin
- Babies born with atrophied limbs
- Blindness from the flash of the bombs
In 2010 the French National Assembly approved a $11 million compensation plan for victims of its nuclear testing campaigns in Algeria and elsewhere however no official apology has been given 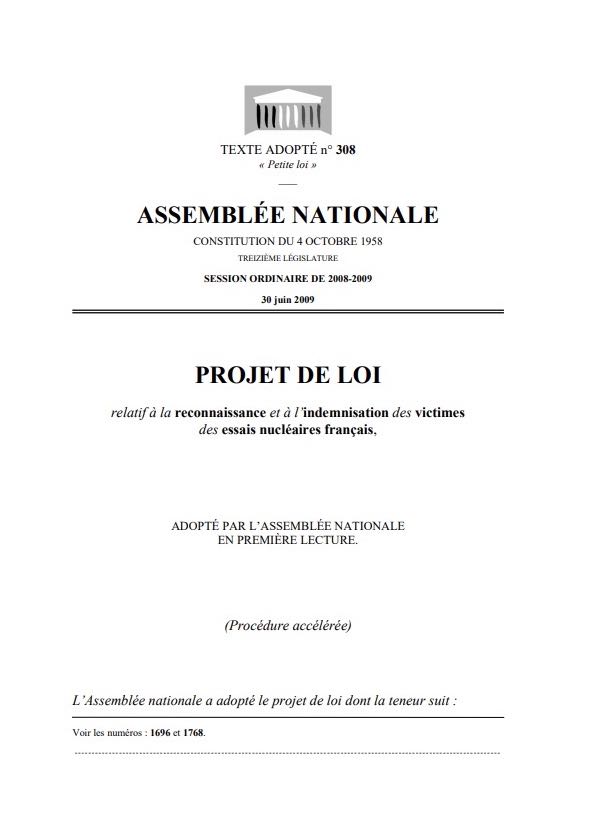 : AFP
You can follow @MiddleEastEye.
Tip: mention @twtextapp on a Twitter thread with the keyword “unroll” to get a link to it.