Having #ADHD is having constant, hard to explain anger at a system for changing the rules that I thought I understood.

Why are you looking at me like I'm doing something wrong

I swear to god I knew the game we were playing.
And that's b/c of a common problem those of us on #neurodiversesquad run into before we grok our respective d/x:

It doesn't occur to us that "I'm physically incapable of doing so" is an answer.
The most common accomodation that kids in public schools need from teachers is for some kind of sensory processing issue.

It's an easy fix. They can't listen to the teacher AND take notes AND absorb the information.

Literally can't.
So, you give them the notes. Or make the slides from the powerpoint available online. Or, or, or...

But disability advocates in schools say it's like pulling teeth trying to get teachers to do that.
Because [abled] teachers have a very clear idea of how a student should learn, and the kid should just try harder.

If I'm not tall enough to reach the top shelf, no amount of "try harder" will let me get something off of it.

Lend me a fucking stool.
I know I'm mixing my metaphors, but that's one I reach to often.

My experience of finding out at 30 that I'm #ADHD,

Was like finding out that I'm too short to reach the top shelf, have been my whole life, and nobody told me. And I thought I was just a peice of shit for failing.
A dyslexic friend once described being a kid with dyslexia by saying "Nobody ever explained to me that the words on the page were supposed to make sense."

Plenty of people told me "You're so smart, [x] should be easy!"

And nobody, not one person ever in my life, followed up with "And if it's not easy, that might be a sign of something."

They just labelled me another underachieving gifted kid.
I've been fighting the urge to go fetal and hang out under my desk where it's cozy for a hot minute, so I think that's all I have to give to the thread, but

And that's the first time I've been able to say that without feeling weird about it.
I can talk about my disabilities, but I've always felt like I didn't have a right to call myself disabled

And hating myself for not fitting
My brain, which I love, doesn't work. Not the way y'all's does (adhd company excluded).

Without it, I'm just surviving.

AND FUCK ME, Y'ALL, I'VE GOT IT RELATIVELY EASY.
I'm bad at being a person.

But fuck that's fine Ruth is bad at being a person and I love her just like she is so goddamn much it hurts so maybe y'all can love me as I am and maybe I'm worthy of that. 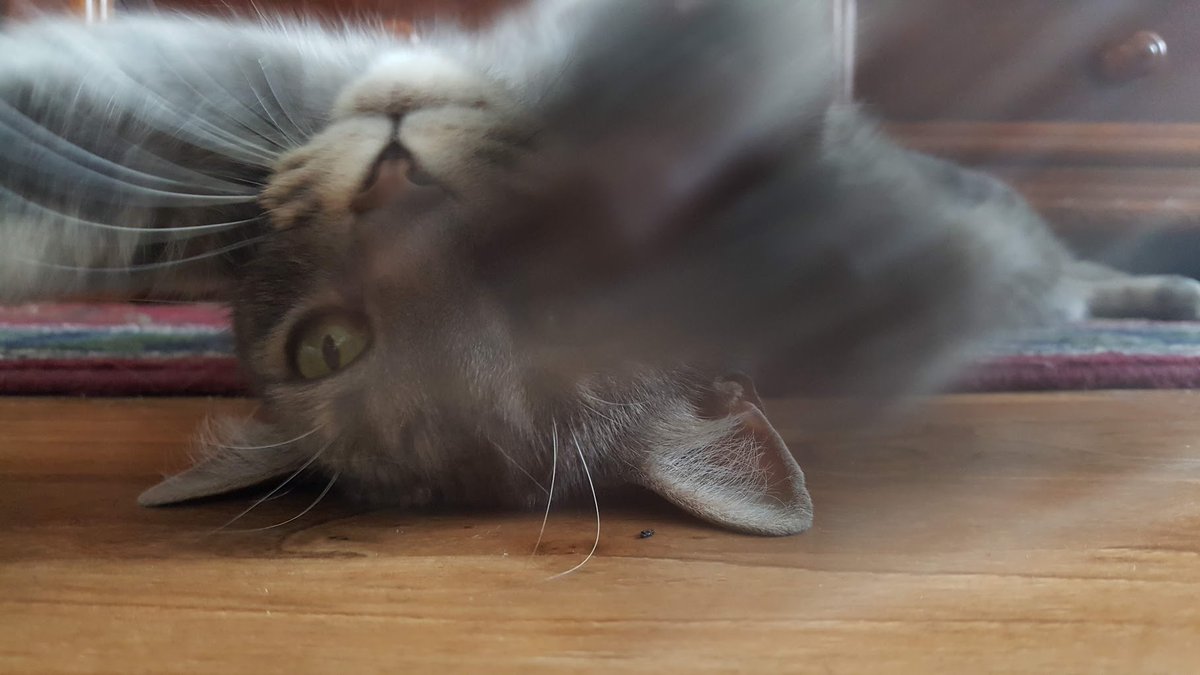 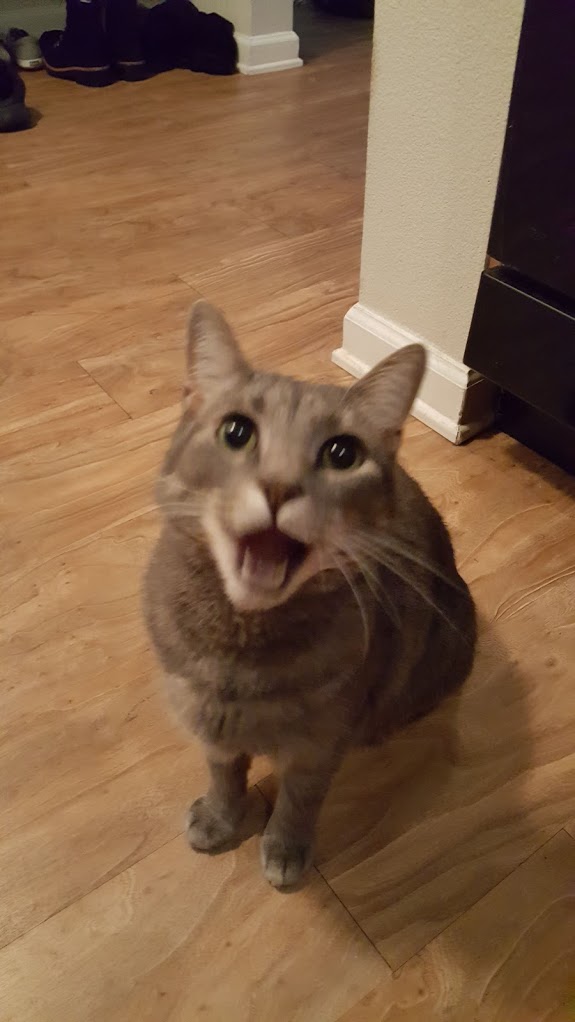 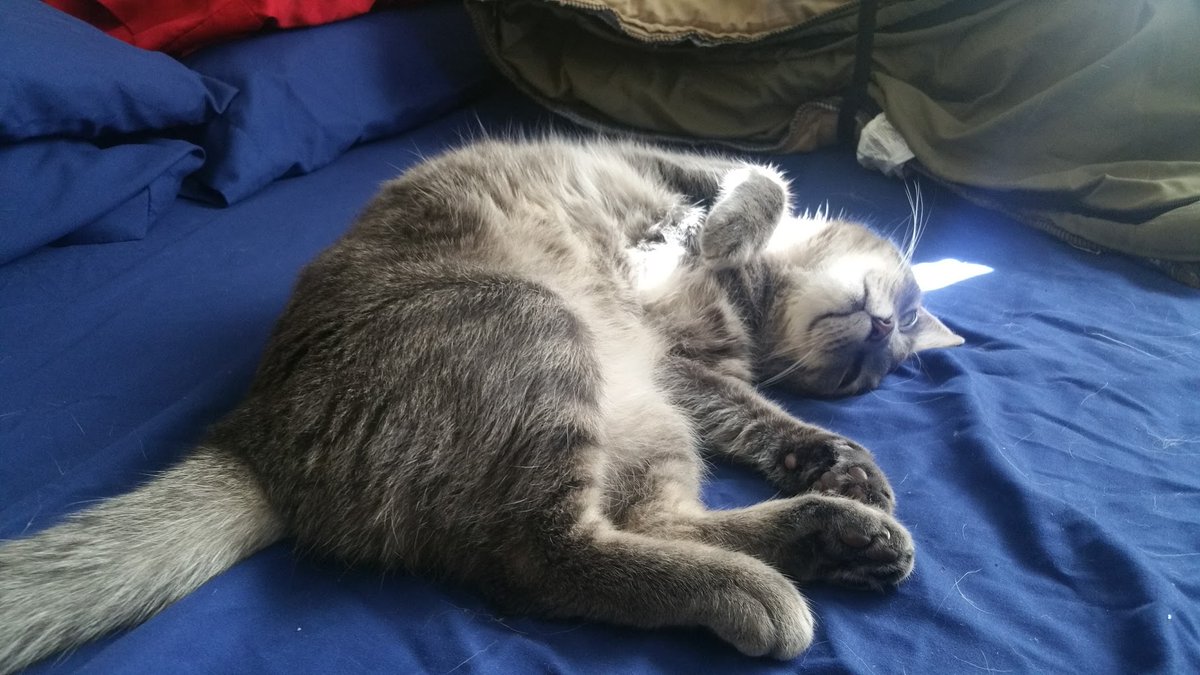 Or, put in the way that gut-punched me last year:

The commonly known symptoms of #ADHD - disruptiveness, inability to focus, hyperactivity - are not, in fact, the symptoms of ADHD as experienced.