Read on Twitter
To make sense of the world, what you need is a narrative.

A narrative puts everything in an historical context, with logical progress. Cause and effect.

Obviously, the "official narrative" of the past 50 years is pure bullshit.

So here's an alternative... #thread
I am not claiming this narrative is the truth, because we are denied access to critical information. So we have to make a few educated guesses.

This is an historical narrative with a logical framework. Let me know if you disagree.

Let's start with the assassination of JFK...
JFK was most likely killed by the CIA. Of course they didn't fire the bullet but they set it up and cleaned up the mess afterwards.

George HW Bush was a CIA agent at the time and later became CIA director.
Bush 41 ran for US president but was unelectable. Nobody trusted the banking/oil man. So he pressured his way onto the Reagan-Bush ticket and became VP instead.
A lone gunman shot President Reagan in 1981 but failed to kill him. The gunman was a friend of Bush's son Neil & had recently dined with the Bush family.

HW Bush was in charge of the attempted murder investigation. Within 24 hours US media had dismissed any suspicious links.
A few years earlier the CIA had boasted that they had an agent in every US newsroom. Read Carl Bernstein in1977: http://www.carlbernstein.com/magazine_cia_and_media.php

It was much worse than that. The CIA already had agents infiltrating media all over the world. https://www.globalresearch.ca/the-cia-and-the-media-50-facts-the-world-needs-to-know/5471956
The CIA and the Media: 50 Facts the World Needs to Know - Global Research

Since the end of World War II the CIA has been a major force in US and foreign news media, exerting considerable influence over what the public sees, hears and reads on a regular basis.

http://www.carlbernstein.com/magazine_cia_and_media.php
Read those links. These are facts.

If you want to know how the world works, you need to dedicate a bit of time and energy. Don't just take my word for it.

Anyway, Bush 41 went on to become US President. He was up to his ears in Iran Contra and many other secret scandals.
Fast forward to 9/11 2001. US neoconservatives already had a plan to make C21st "the American Century" with US military power ruling the post Cold War world. All they needed was a "new Pearl Harbour" catalyst to get public support. 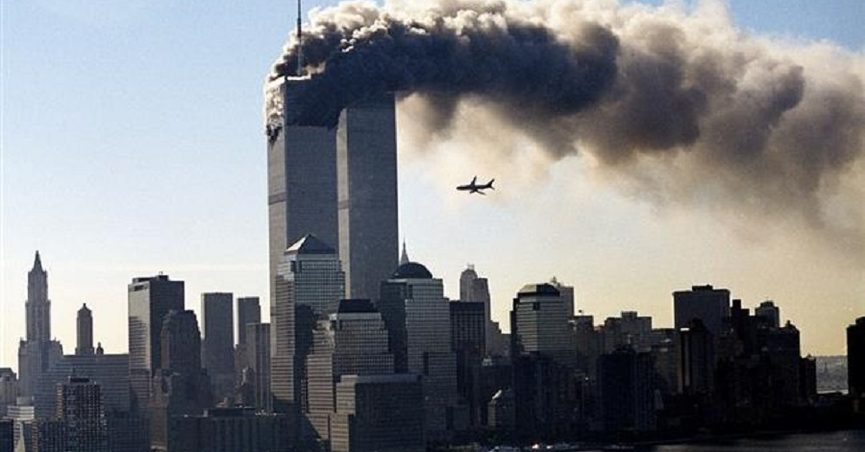 There is lots of evidence that lots of people ignored warnings about 9/11. Bush got a memo on his desk and sent the messenger away saying "OK, you've covered your ass."

Condi Rice ignored warnings. Her friend Phil Zelikow was in charge of the 911 Commission. A cover up job. 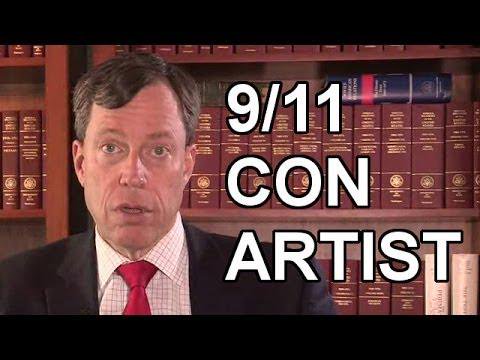 Fox News reported Israelis celebrating the WTC fires from a nearby rooftop. Netanyahu welcomed the attacks saying the USA would have more sympathy for Israel (which has proven correct).

In my narrative a few US govt elites + Mossad agents knew what Bin Laden was planning.
Ex Yale cheerleader GW Bush was US President on 9/11. His administration was full of his ex CIA father's old pals. The Deep State was firmly in control.

I think these guys LET 9/11 happen because I've seen no evidence that they MADE it happen.

Bin Laden can't complain that someone else was running his operation. Because the USA murdered him. Seems a strange thing to do if it wasn't a cover up.

#LIHOP or #MIHOP? Doesn't matter.
A few Democrat Senators stalled the 2001 Patriot Act until they got anthrax packages in the mail. 5 people died. The Dems signed on.

FBI boss Robert Mueller was in charge of the farcical investigation. Chased the wrong suspect for years, drove another to suicide. Case closed.
In my narrative, those anthrax packages were US made and Mueller knew exactly where they came from (probably Fort Detrick).

US journalists avoid talking about the 911 Commission and #Amerithrax cover ups. It's a career-ending taboo.

Just like the #SethRich case today.
Anyway, if you accept all of the above, it's easier to understand why they fabricated the WMD excuses to invade Iraq.

Of course Bush & Rumsfeld wanted to invade Iraq straight after 9/11, but Tony Blair couldn't get away with that in Britain. So they invaded Afghanistan first.
Fast forward to today.

Julian Assange has been designated an official Enemy of the State so they can legally do or say anything - with help from their overseas allies and compliant media - to destroy him.
Corbyn was also a threat to the deep state, so they got rid of him.

Social media was a threat so they got CEOs like Zuck and Jack on board the censorship train. Now it's weaponized for the deep state.

The "Patriotic" CEOs don't care as long as their profits are maintained.
I hope this narrative sounds bloody obvious to my followers.

But it needs to be said because everything in the media is framed from a totally different perspective, where most of these explanations are "crazy conspiracy theories" that get you automatically ignored or silenced.
If everything on this thread is a lie, the deep state can easily prove it by releasing the facts. But of course they won't.

We only get glimpses of the truth via leaks, and now they are going after whistle-blowers harder than ever, with weapons the Stasi never imagined.
Latest episode in the narrative: Democrats & CIA & FBI heads created #Russiagate to counter @wikileaks releases and cover up Clinton DNC corruption. #SethRich was probably a source. Russia was not.
You can follow @jaraparilla.
Tip: mention @twtextapp on a Twitter thread with the keyword “unroll” to get a link to it.