Read on Twitter
Bollywood: The location is not Seelampur but Film City, and this man is an extra, and what is dripping from his head is ketchup. 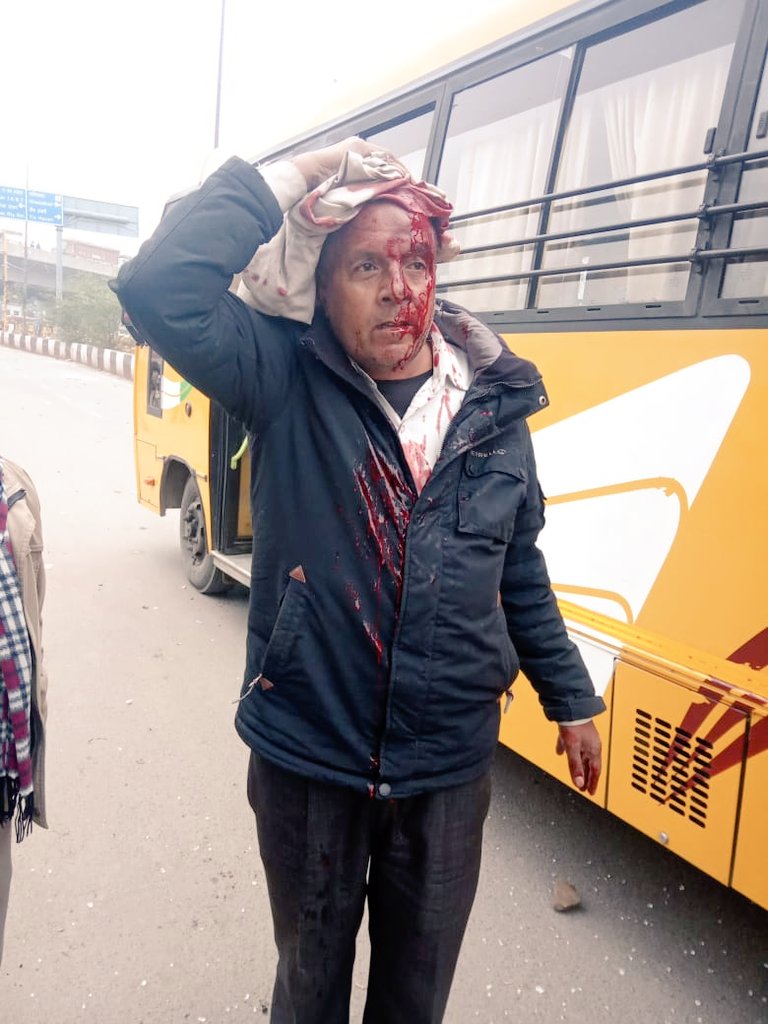 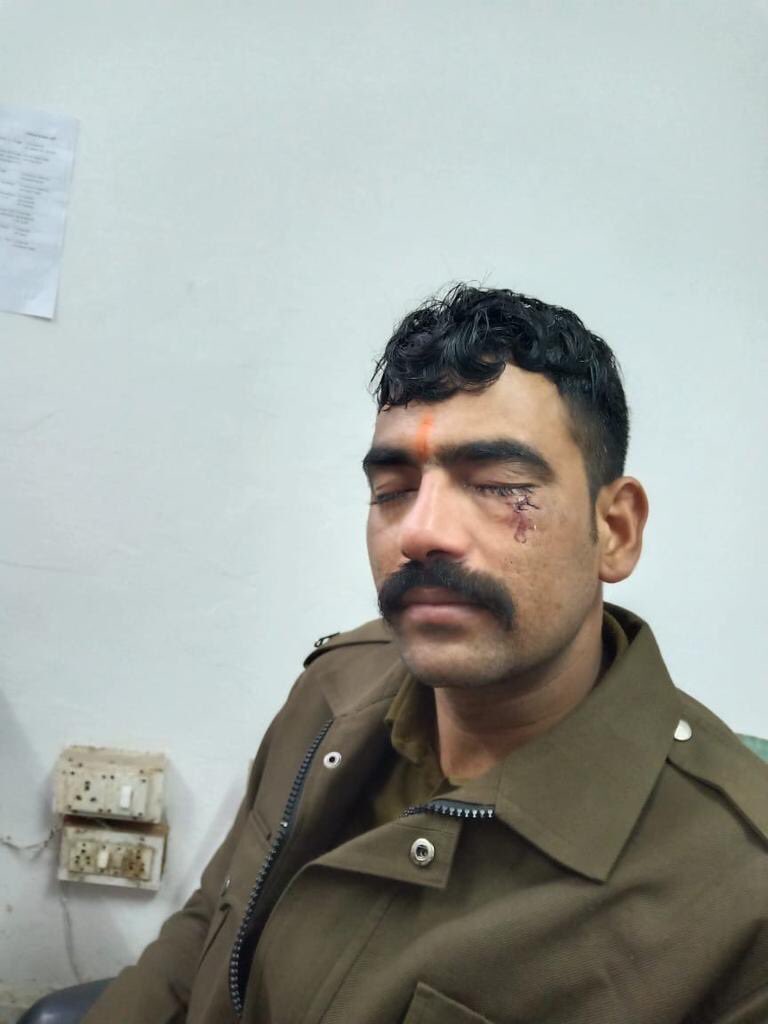 On being asked repeatedly as to what he finds objectionable in the CAA, this man replies: There might be something in there that's problematic, otherwise why are so many out on the streets protesting.

OPEN YOUR EYES. (clip courtesy @LOLiyapa)
Next time I am in Bengaluru, Mr Tanveer Ahmed, wherever you are, whichever police station you are posted in, I will find you, and I will gift you half a kilo of the best Mysorepak there ever was made.

That's a promise. #IndiaSupportsCAA
Yes, he is defending our rights and fighting for our future.

Yes, he can be identified from the clothes he is wearing.

Yes, he is the policeman lying on the road being stoned. 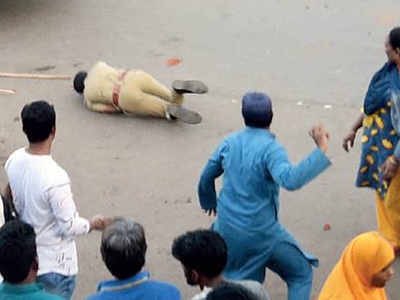 Dear @GujaratPolice. This is a demand from us, the citizens of India:

Each stone hurled must be avenged, by arresting and bringing to justice each man who hurled it.

Each stone; each man. Nothing more; nothing less.
The only thing separating journalist Rizwan Khan & 30 police trainees from an anti-CAA mob, was a rickety shop shutter.

Then someone from the mob shouted, "Bring the oil."

SPINE-CHILLING account by Mr Khan captured by @haryannvi in his ground report. https://swarajyamag.com/politics/ground-report-i-have-got-a-new-life-they-were-planning-to-burn-us-alive-meerut-journalist-recalls-friday-horror
Ground Report: “I Have Got A New Life. They Were Planning To Burn Us Alive,” Meerut Journalist...

Police saved 33 people — one journalist and over 30 police trainees — from being lynched alive.

https://swarajyamag.com/politics/ground-report-i-have-got-a-new-life-they-were-planning-to-burn-us-alive-meerut-journalist-recalls-friday-horror
Telling, at multiple levels, that police under Congress alliance in Mumbai acts IMMEDIATELY to disperse & detain protestors for illegally blocking a road, but police under BJP alliance in Delhi allows protestors to illegally block a road for two months.

My views on @TimesNow, with @RShivshankar. #DelhiRiotTruth
You believe what you see, but unfortunately what you see is written by those who see what they believe. And they believe that a riot is a pogrom.

Hindu lives matter. As much as Muslim lives do.

My views on @TimesNow. #GenocideJhooth
On the spine-chilling scenes captured in the Delhi riot videos.

Shame on those who called this riot a pogrom, and SHAME on the BBC for showing just one side of the story. My views on @TimesNow with @navikakumar. #ShaheenLynchModel
On the speech by @AmitShah that provided data on the the terrible Delhi riots that have taken 53 lives, of both Hindus and Muslims. Hopefully it should shame those who called the riots a pogrom.

My views on @TimesNow with @RShivshankar. #RiotReportDebate
Even after the startling revelations of today, to those who insist on calling the Delhi riots a pogrom, I ask: Were the 15 Hindus including Ankit converted to Islam before they were murdered?

My views on @TimesNow with @navikakumar #MarkazLinkToDelhiRiots
The two-nation theory might not be a physical manifestation today except in the Valley, but it is very much a mental one, as proven by those who insist on calling the Delhi riots a pogrom.

My views on @TimesNow with @RShivshankar. #DelhiRiotFactCheck
Umar Khalid is the symptom of a disease that inflicts this nation, where those who should be studying and making something of their lives indulge in hate politics because it rewards them.

My views on @TimesNow with @RShivshankar. #UmarLobbySecretTape
You can follow @ARanganathan72.
Tip: mention @twtextapp on a Twitter thread with the keyword “unroll” to get a link to it.