I can also see how this line of argument could lend fuel to the calls for climate-based immigration restriction, which I think is a bad idea.
And even in Africa, fertility is falling at an accelerating rate, just like it did in other countries that developed earlier. Meanwhile, I'm pretty hopeful that the advent of solar will allow Africa to grow rich in a much cleaner way than Europe or China did. 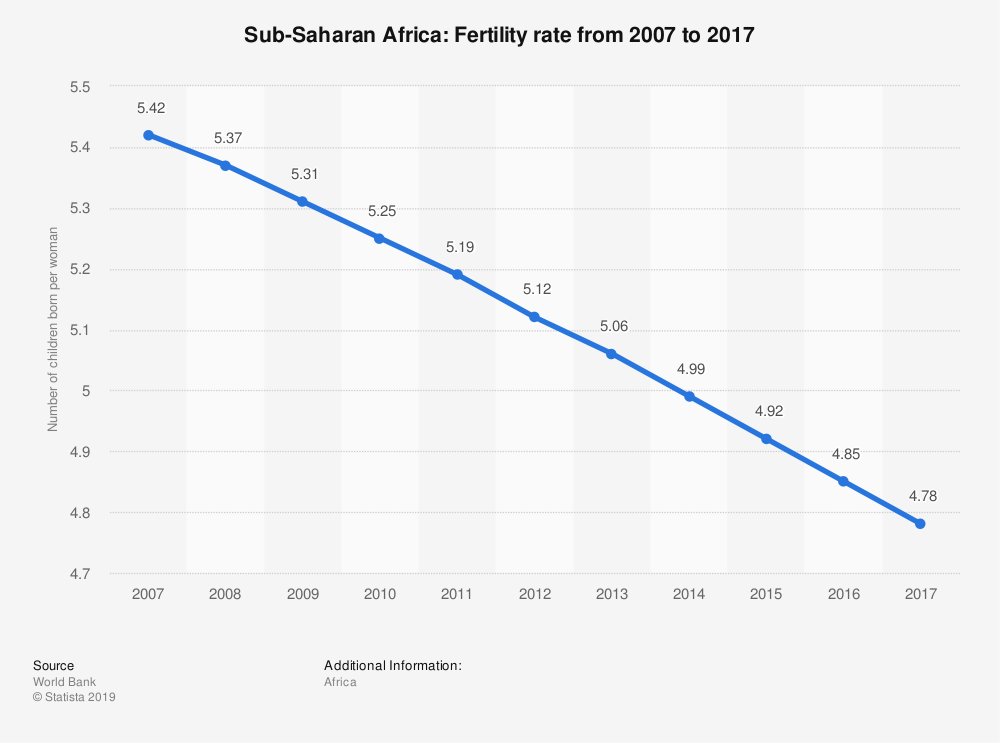 Lyman Stone had a good graph showing that economic development is reducing fertility in Africa faster than it did anywhere else except for South Asia.

In conclusion, let's not go all Thanos here.

(end)
You can follow @Noahpinion.
Tip: mention @twtextapp on a Twitter thread with the keyword “unroll” to get a link to it.