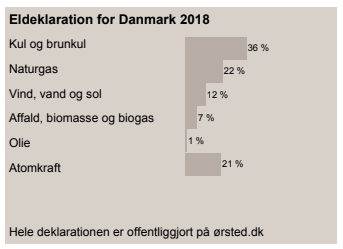 Both sets of figures were cited to be from https://energinet.dk/  - and I now believe they are 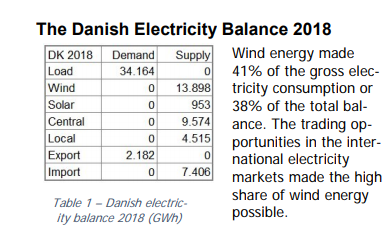 I failed to get data to download from this page, but can see they identify both production and "consumed in Denmark" every line:.
https://www.energidataservice.dk/en/dataset/declarationproductiontypeshour/resource_extract/e1e2de73-bda7-4e19-a393-939d0604e6c0#metadata-info

The other data set I collected annual data for 2015-2018.
Here's where the statistical work might be meaningful...

Every year there's at least an hour where wind produced essentially nothing.
The distribution is remarkable, with the standard deviation of onshore output being 80% of the mean (or average) 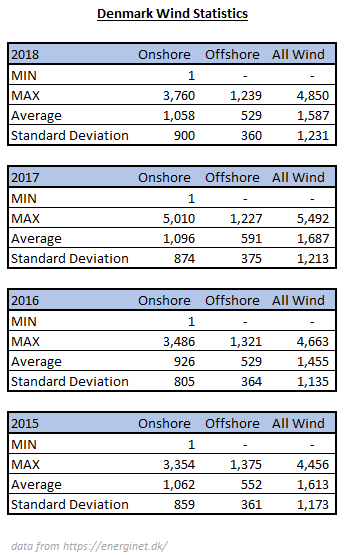 A histogram of 2018's onshore production shows how common it is for there to be little wind (this reminds me the distribution in Alberta - where the node has been 0), but... 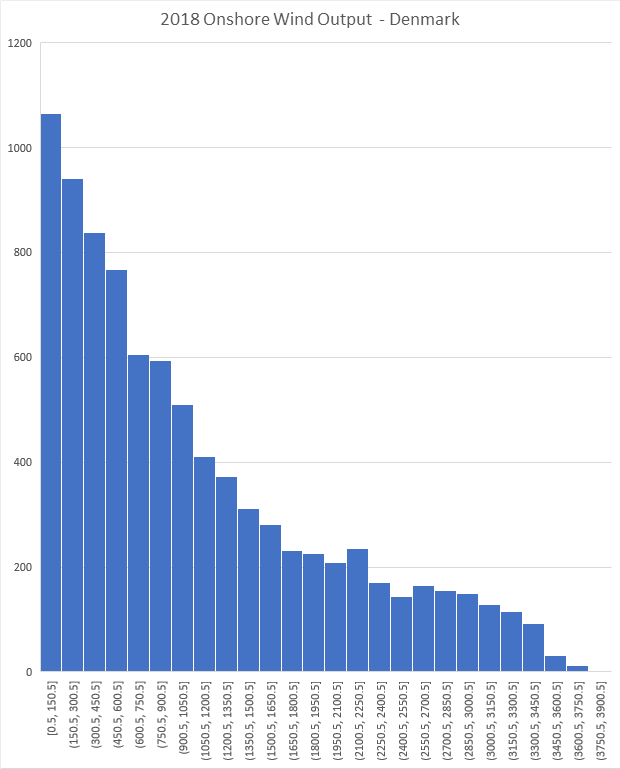 Offshore turbines are both newer and offshore, so the hourly distribution of production is different.
But it's still most common for there to be little output -it's just a more consistent output in moderate winds.
so... 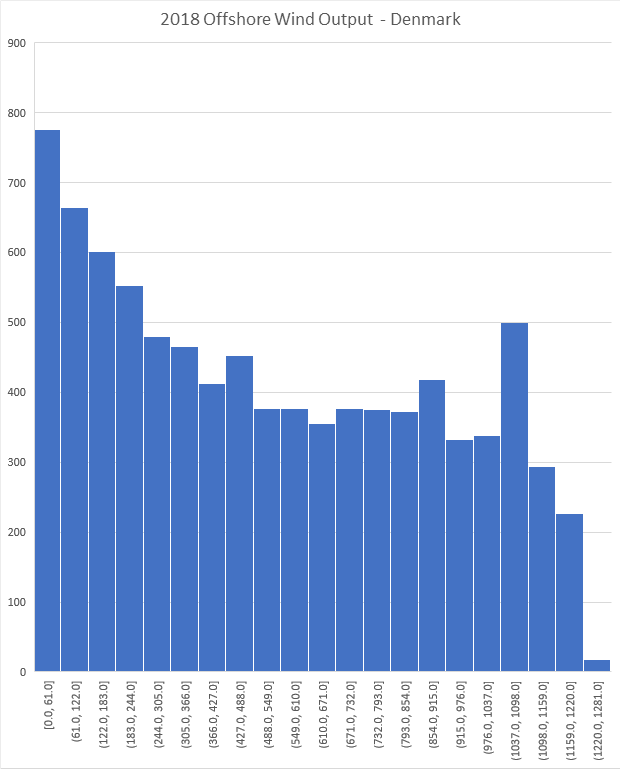 Ain't gonna change.
I'm now going to say the first graphic I showed on this thread is not for all of Denmark. It may be for one retailer, but today I did manage to download the 2018 data from the official source, and it has DK using 90% of its wind output. 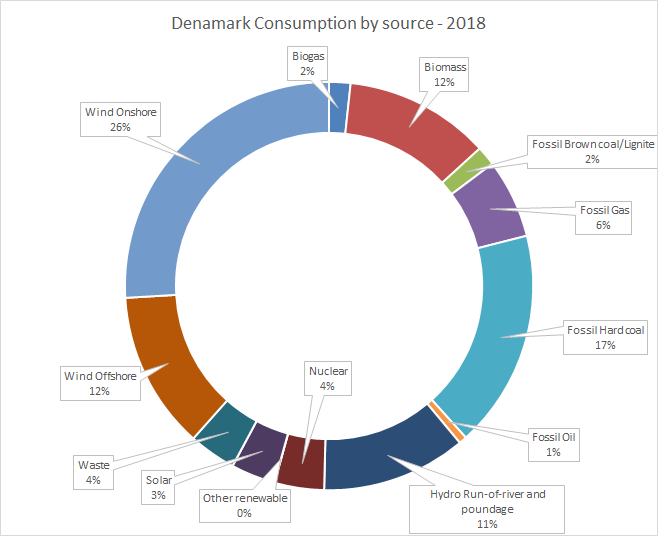 You can follow @ScottLuft.
Tip: mention @twtextapp on a Twitter thread with the keyword “unroll” to get a link to it.