Read on Twitter
1/5 For those who worry that Trump will weasel out of this latest set of bombshells, that Rudy and Pompeo will take the fall for him...

It will always feel like Trump is raiding Evil Knievel’s secret stash of buses. 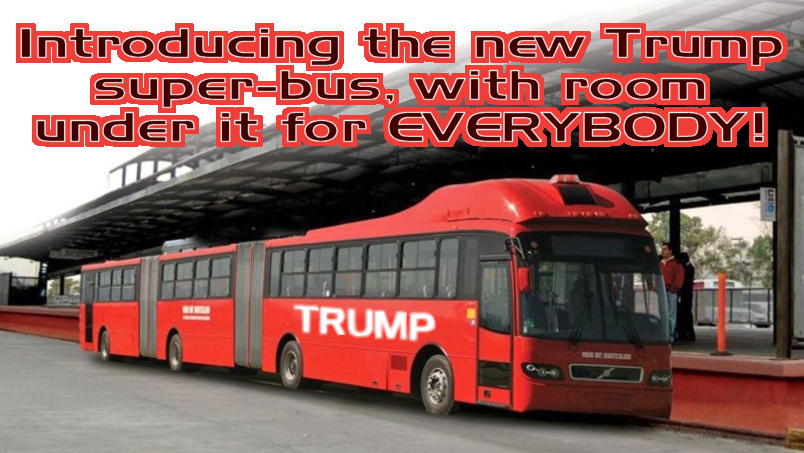 2/5 But that’s how it works when taking down the mob.

You work your way up. Eventually, there’s nobody left to go under the bus.

Everybody he tosses under means others less likely to go quietly and fewer cronies to protect him.
3/5 One of the reasons Trump IS going down is his revolving door of idiocy; the somewhat more competent actors were burned through or pushed out early in this regime, leaving him with an ever more shallow pool to choose from. 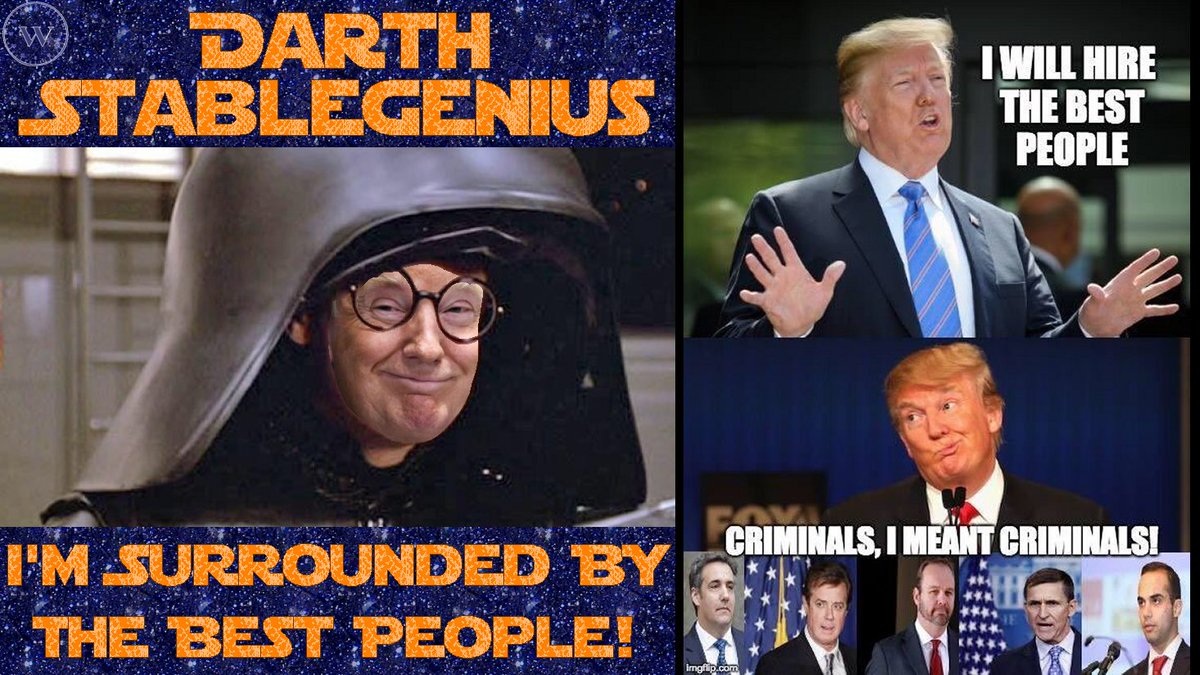 4/5 Trump's cadre of cronies and criminals has consistently been compared to the mafia because it acts like one, with loyalty tests and circular firing squads, dramatic betrayals and a rickety, mountainous hierarchy that inevitably leads to only one place.
5/5 To Trump, it may seem like he's on top of that mountain.

But the rest of us see that it's a world flipped upside down, with him at the bottom, and sooner or later, everything that gets knocked loose will tumble inward and bury him. 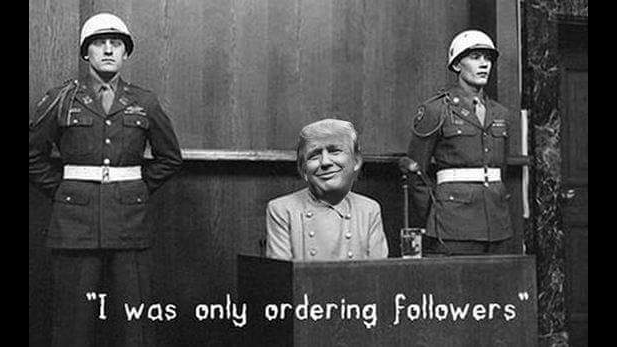 You can follow @windthin.
Tip: mention @twtextapp on a Twitter thread with the keyword “unroll” to get a link to it.