Read on Twitter
Dear Australians. I woke up this morning choking on the smell of bushfire smoke in my hotel room. This is your Opera House. UK got off coal in 7 years; Norway is preparing for life after oil. What is your plan? Where is your leadership? Where are your leaders? This is shameful! 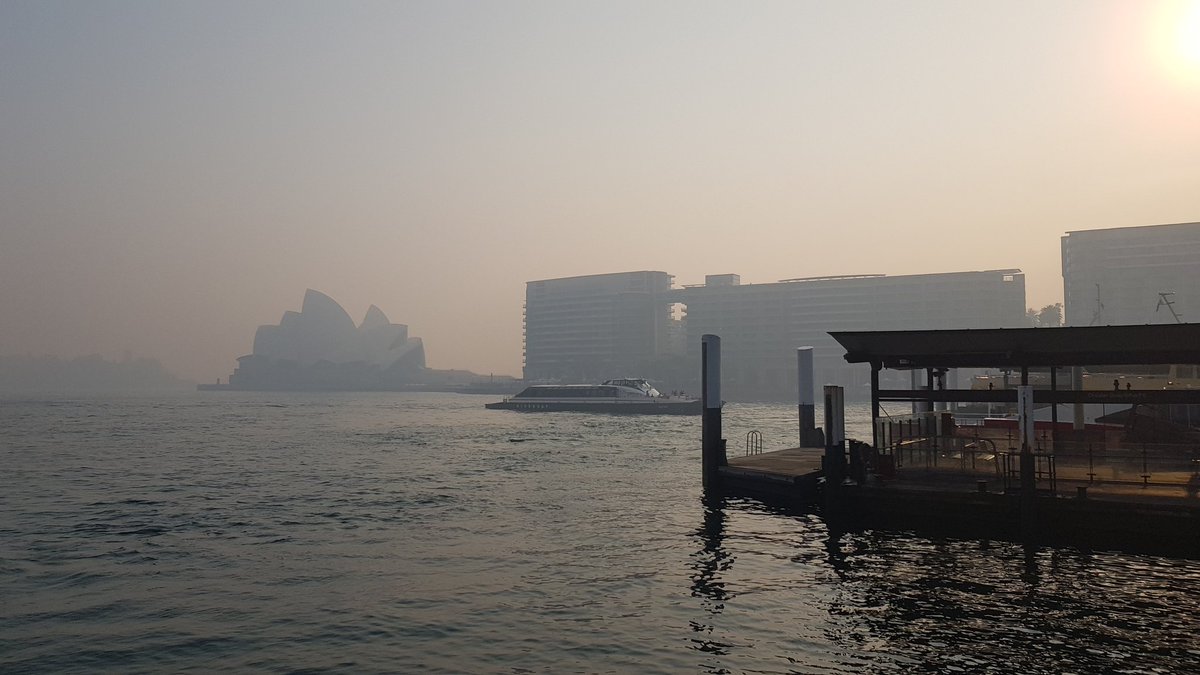 Here's another shot of the Sydney Opera House this morning. This. Is. Not. Normal. 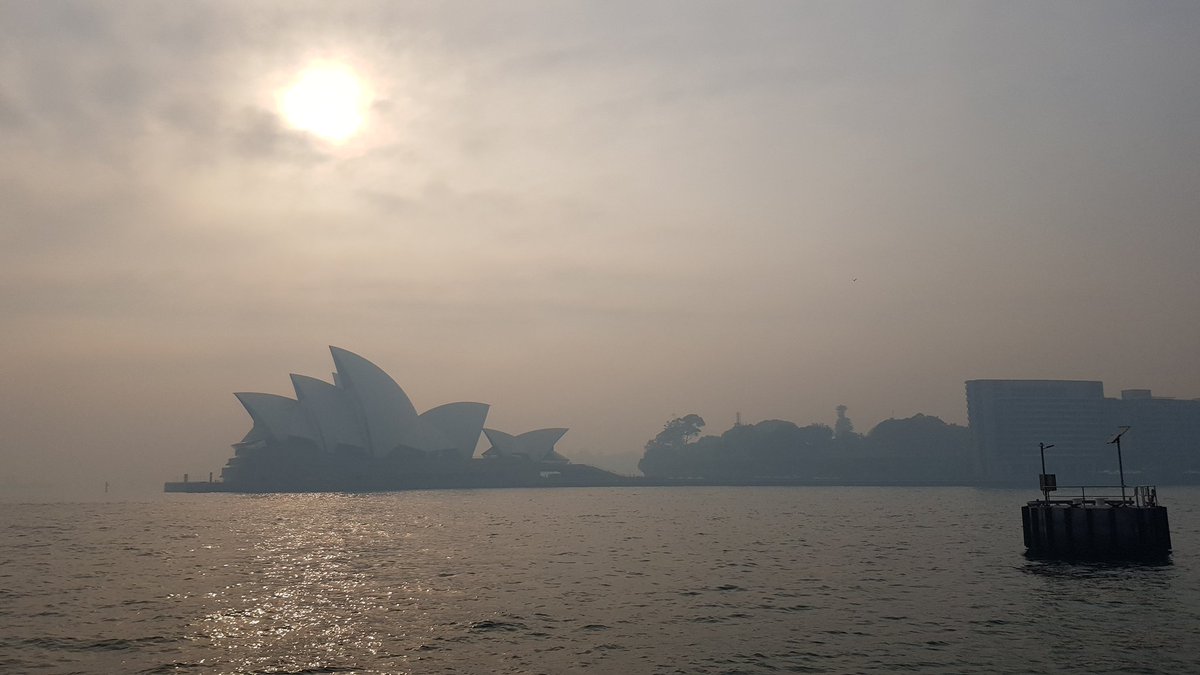 And this is the Sydney Harbour Bridge. Last time I was here I climbed up and over it, but today that would be as enticing as smoking five packs of cigarettes.
https://www.bridgeclimb.com/ 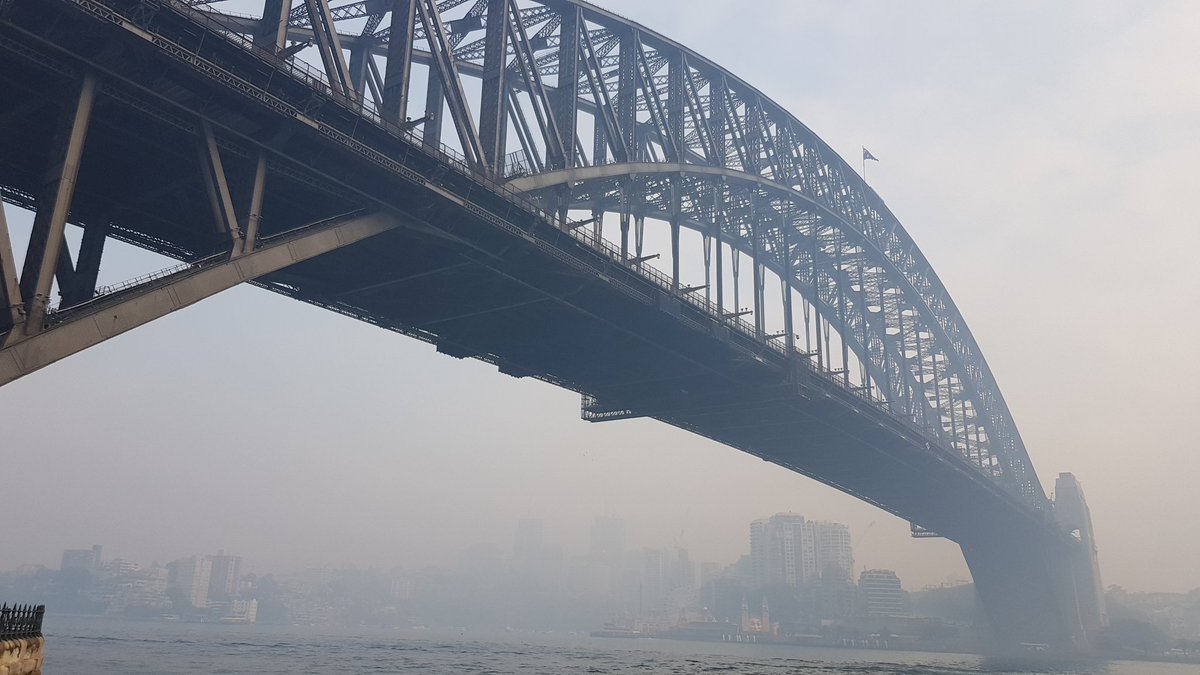 Yesterday, Sydney apparently had the worst PM2.5 levels in the world. I'm literally dizzy and nauseous from taking a short walk.

I'm not an activist, I'm an analyst and commentator. But if anyone wants to get involved and raise their voice, here is the Australian version of Beyond Coal - which in the US has helped close 299 out of its 530 target coal plants since launch. https://www.beyondcoal.org.au/
Home

https://www.beyondcoal.org.au/
Addendum: Why do I give Norway credit for preparing for life after oil? Norway is building a vast sovereign wealth fund, which at $1.1tr ($1.6tr AUS) already owns 1.5% of global quoted stocks. Meanwhile, with global coal demand peaking, here's Australia...
https://www.businessinsider.com.au/the-growth-in-australian-government-debt-since-the-gfc-in-one-chart-2018-5 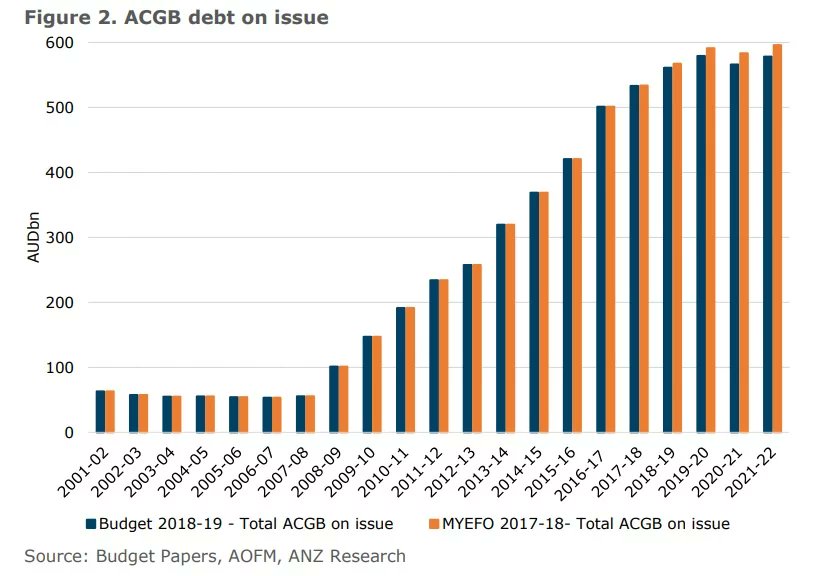 Addendum II: If you're asking if there's a link between bush fires and climate change, the answer is yes, the science is very clear. For those asking in good faith, here's an excellent briefing paper, with a bunch of references. For those who aren't,

.
https://www.climatecouncil.org.au/wp-content/uploads/2019/11/CC-nov-Bushfire-briefing-paper.pdf
Addendum III: Yes, I know that's not coal smoke. The point is about climate change. I thought the link was so obvious it didn't need stating, and I'm amazed how many people either don't know, or pretend not to. https://twitter.com/MLiebreich/status/1197440846657806337

Addendum IV: To those Australians saying your emissions are too small to make any difference on a global scale. You contributed less than 2% of Allied troops in WW2, so by your logic you need not have bothered. The world is very grateful that you did. And those coal exports...
Addendum V: While I'm on a roll, Australia should get rid of its ban on nuclear power. Let nuclear stand or fall on its economics, not politics or irrational fears. You won't build any plants anyway because they can't compete with unlimited dirt-cheap renewable energy resources.
Addendum VI: For those who think it's a killer rebuttal to ask how I got to Australia (yawn), I flew Quantas. The solution by 2050 will be bio or synthetic fuel, perhaps in a hybrid-electric plane. The airline industry is trying to figure it out, and meanwhile there are offsets.
Addendum VII: Wow, this went viral, I can't keep up with the responses! Lots of folk accusing me of being part of some conspiracy. Guess what, you're right to feel deceived! But it's by the people whose inaction is harming your families' health, not by the people trying to help!
Addendum VIII: For those blaming arsonists, no. For bushfires to burn out of control you need more than just ignition, you need fuel, warm, dry conditions and winds. Ask a firefighter, then read the science on how climate change is impacting those factors. https://twitter.com/MLiebreich/status/1197440846657806337

Addendum IX: Here is an excellent thread, with more links to science about the connection between climate change and bushfires, dating back for several years. Spoiler alert: there's a clear link; we've know about it for years; it's going to get worse. https://twitter.com/David_Ritter/status/1197343104614846464

Addendum X: If you won't listen to a "whinging Pom" explain the link between bushfires and climate change, here's Greg Mullins, former NSW fire chief: "Climate change makes the drought much worse, and we see these mega fires that we just can't put out." https://www.smh.com.au/politics/federal/we-saw-it-coming-former-fire-commissioner-says-government-was-warned-on-bushfires-20191114-p53agj.html
'We saw it coming': Former NSW fire chief says government was warned on bushfires

Australia could have been better prepared for the current bushfire crisis if the government had heeded warnings from emergency leaders, says former FRNSW Commissioner Greg Mullins.

https://www.smh.com.au/politics/federal/we-saw-it-coming-former-fire-commissioner-says-government-was-warned-on-bushfires-20191114-p53agj.html
Addendum XI: To the many explaining that nuclear is the answer. By all means remove your ban, no nuclear plants will be built in Oz anyway. The UK is subsidising the cost of Hinkley C to the tune of £30bn for 3.2GW. Here is France's flagship plant, Flamanville. How good is this? 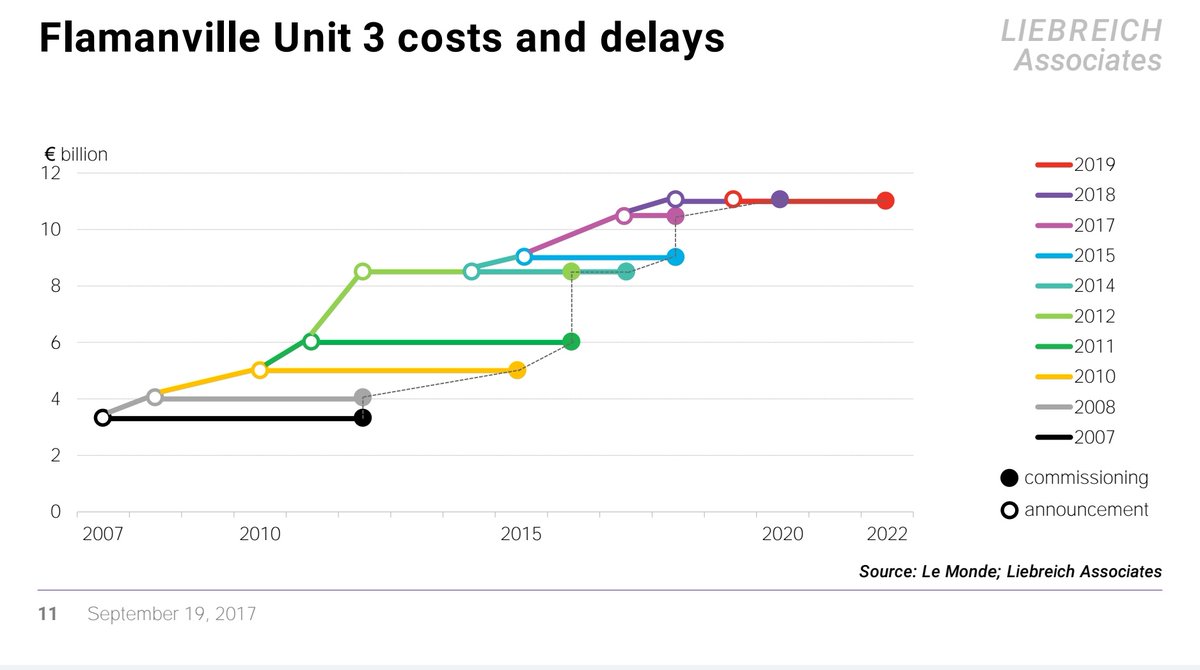 Addendum XII: I will leave the last word to Greg Bourne, former head of BP Australia, who sums things up perfectly: "The Coalition is too invested in the fossil fuel industry and not enough in future generations." That's an analytically provable statement. https://amp.theguardian.com/commentisfree/2019/nov/25/the-coalition-is-too-invested-in-the-fossil-fuel-industry-and-not-enough-in-future-generations?__twitter_impression=true
You can follow @MLiebreich.
Tip: mention @twtextapp on a Twitter thread with the keyword “unroll” to get a link to it.