All of whom are also listed as partners in the Rosemont Seneca Fund and other affiliated Rosemont Seneca companies.
Leaked transaction and bank records indicate an influx of large payments from Ukrainian energy company Burisma Holdings Limited to Rosemont Seneca Bohai LLC, in what appears to be monthly payments of $83,333.33. 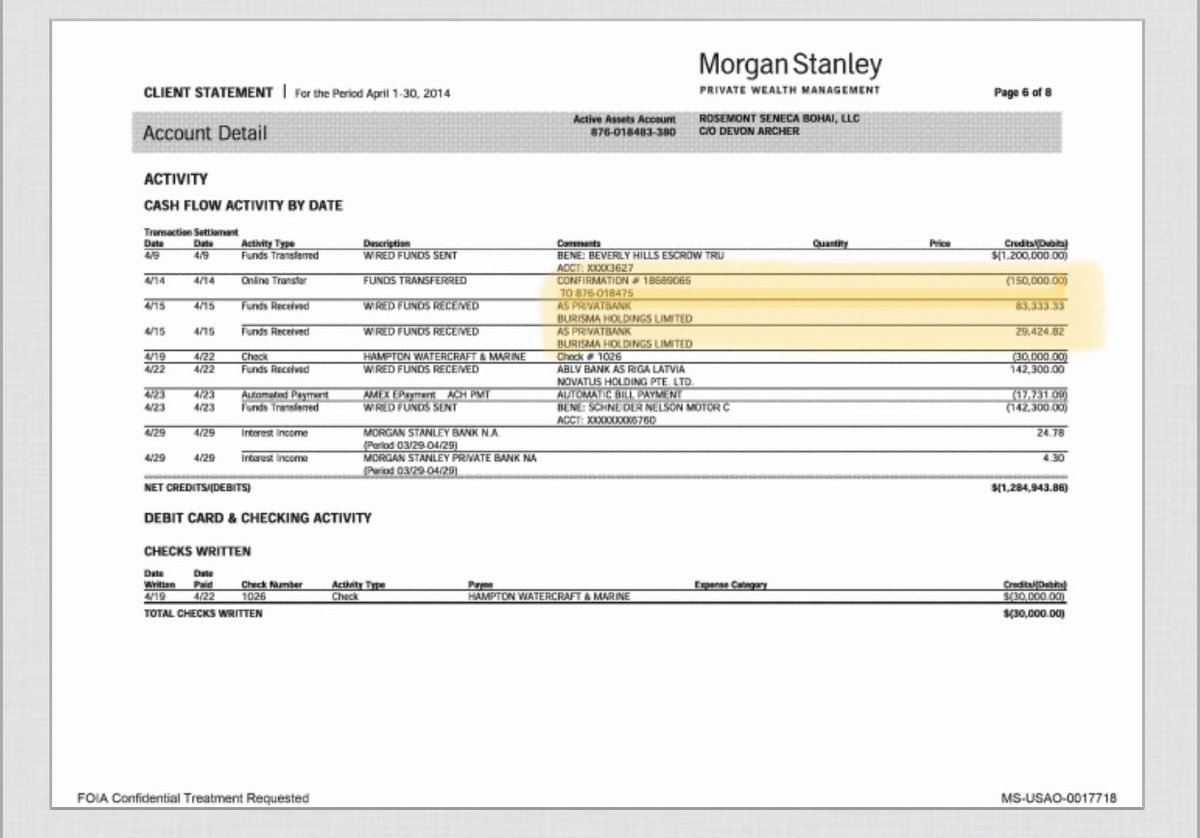 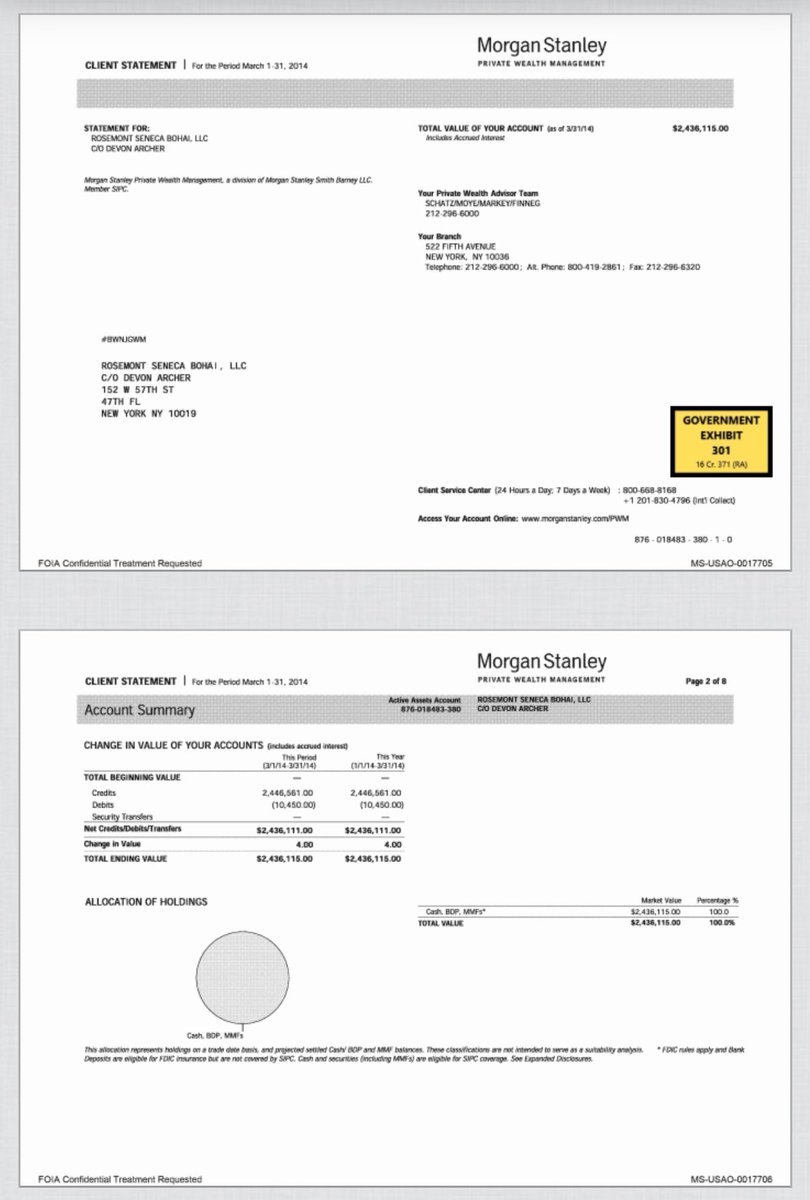 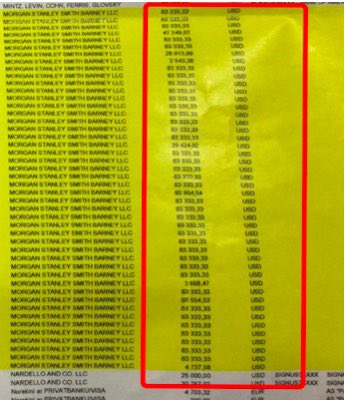 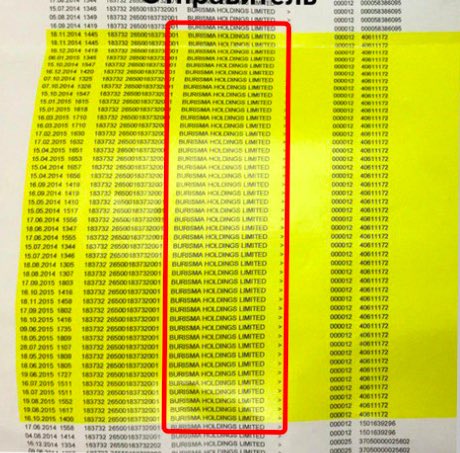 Why was a foreign company, that was being investigated by the Ukrainian General Prosecutor’s office for corruption, suddenly retain & solicit high profile US persons affiliated with government and pay them such large sums of money?

Soon after high profile US persons were paid off, including the son of US politician and Vice President Joe Biden, the corruption probe into Burisma and Hunter Biden was shut down under threat from the US administration withholding $1B in aid.

In conclusion, it is to the best of my knowledge determined a corrupt foreign gas company solicited high profile US persons affiliated with government to illegally influence official US Foreign Policy, & pressure the Ukrainian government to shut down its corruption investigation.
Further more, it has been determined that after significant payments were made to the firm partly owned by Hunter Biden, Joe Biden while the Vice President operated in an official capacity to change US Foreign Policy to help enrich and protect his son, Hunter Biden.
For further review, here are Rosemont Seneca Bohai bank records, listing dozens of payments from Burisma. https://www.documentcloud.org/documents/6003585-Rosemont-Seneca-Bohai-Bank-Records-Listing.html
Rosemont Seneca Bohai Bank Records Listing Payments From Burisma &...

https://www.documentcloud.org/documents/6003585-Rosemont-Seneca-Bohai-Bank-Records-Listing.html
You can follow @MichaelCoudrey.
Tip: mention @twtextapp on a Twitter thread with the keyword “unroll” to get a link to it.