It's time for us to take a look, and pay homage to the next great manager to come out of Argentina. It is only a matter of time before Marcelo Gallardo takes the step from River Plate to one of Europe's elite clubs. But why? Let's have a look! 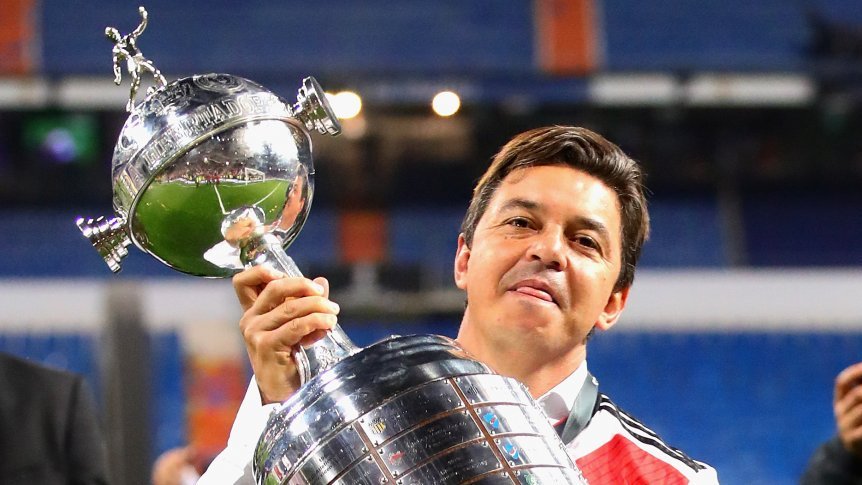 - Relegated in 2011
- Brought back up to the top division by Matías Almeyda
- Ramón Díaz returned, won the league with the likes of Manuel Lanzini and Fernando Cavenaghi
- Gallardo took over in 2014 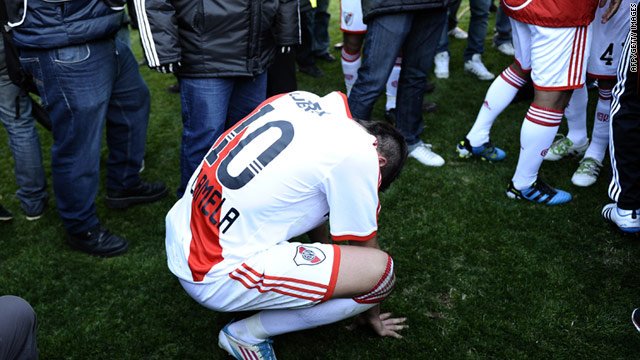 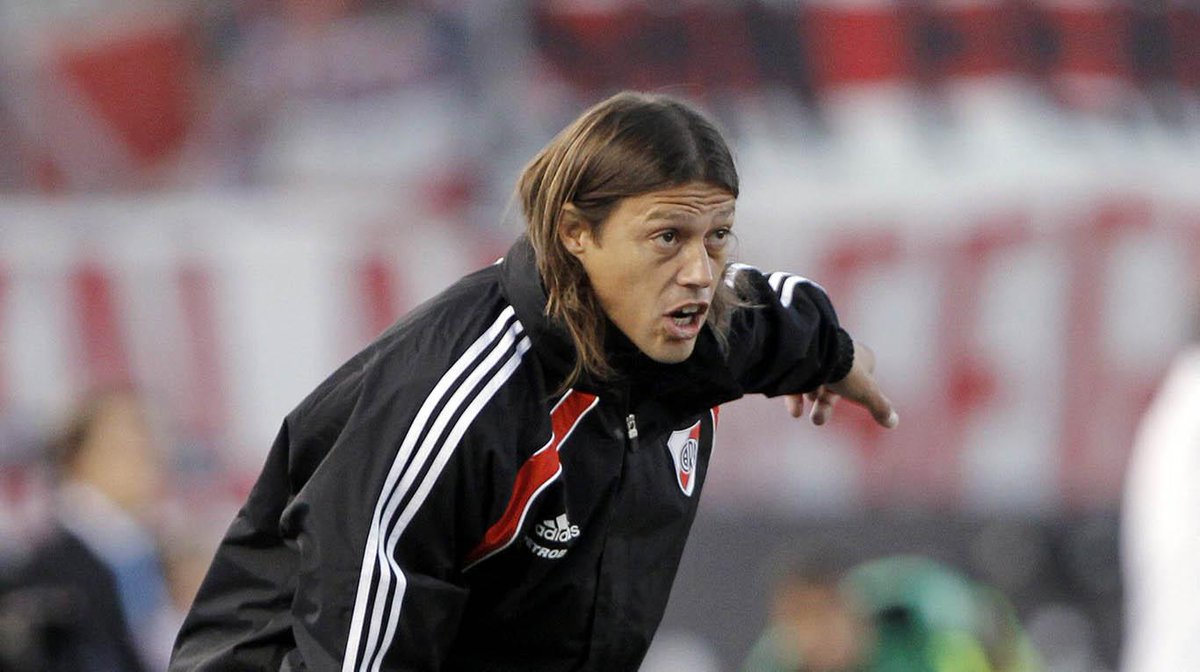 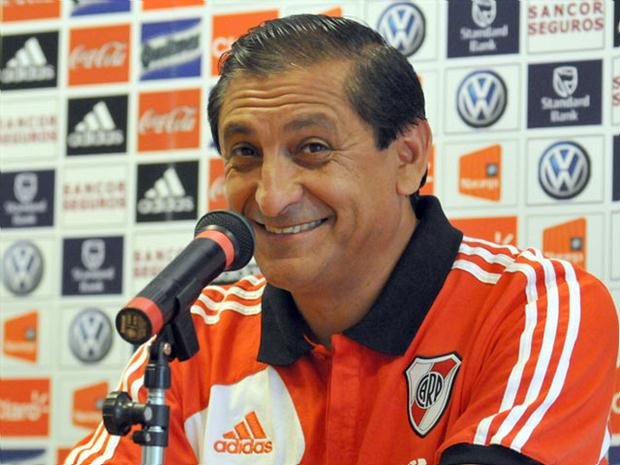 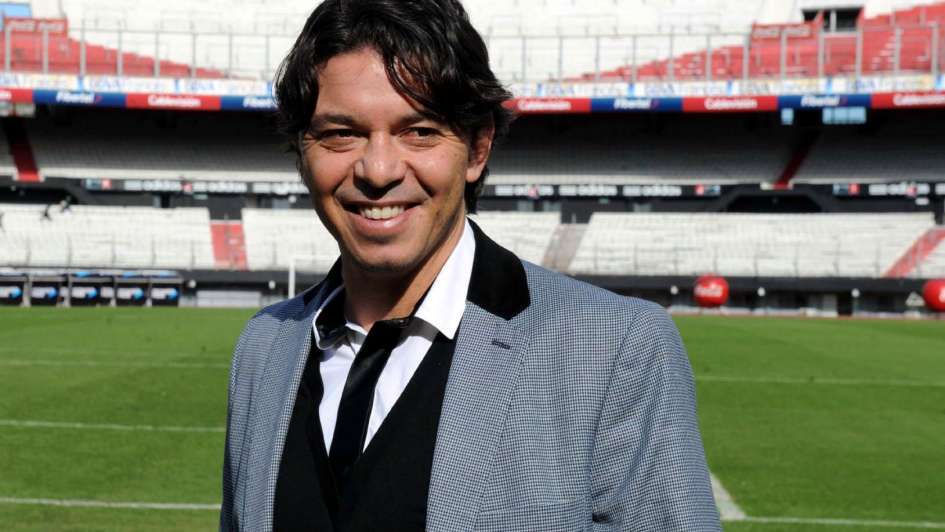 Gallardo's relation to River Plate goes back to the 90's where "El Muñeco" (The Doll) was one of the team's best players. He played alongside legends such as Enzo Francescoli, Ariel Ortega and Hernán Crespo before moving to Monaco. 44 caps for Argentina as well. 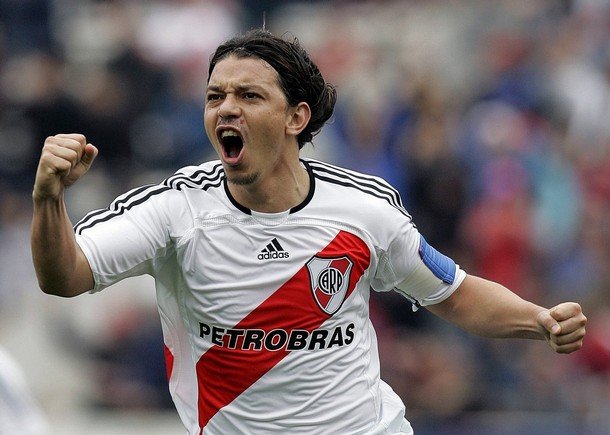 As a manager, he had only managed Nacional. He was given the job only days after he officially retired as a player, then a player for the Uruguayan side. He remained there for one season.

What happened that season?

He won the league. Of course he did. 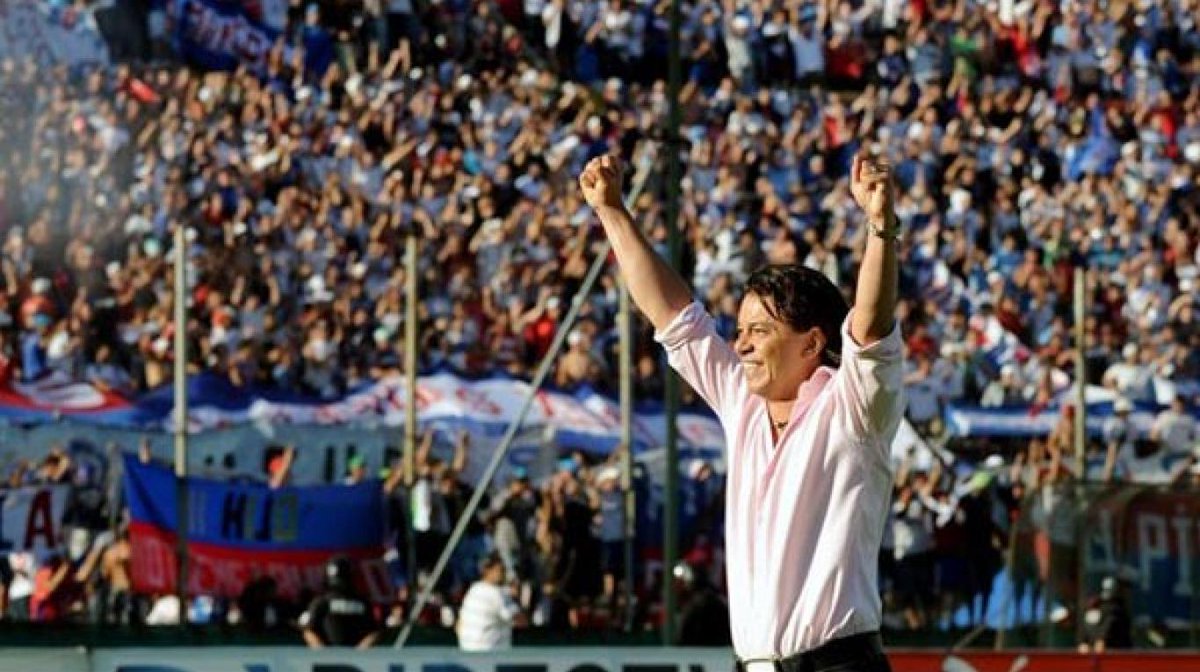 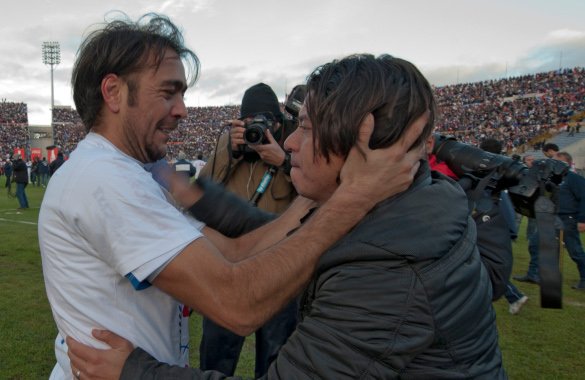 River, given they won the league, had a rather strong squad, even though Manuel Lanzini left for the UAE. But they were qualified for the Copa Sudamericana (South America's Europa League), and just six months after take over the side, Gallardo had won his first trophy at the club 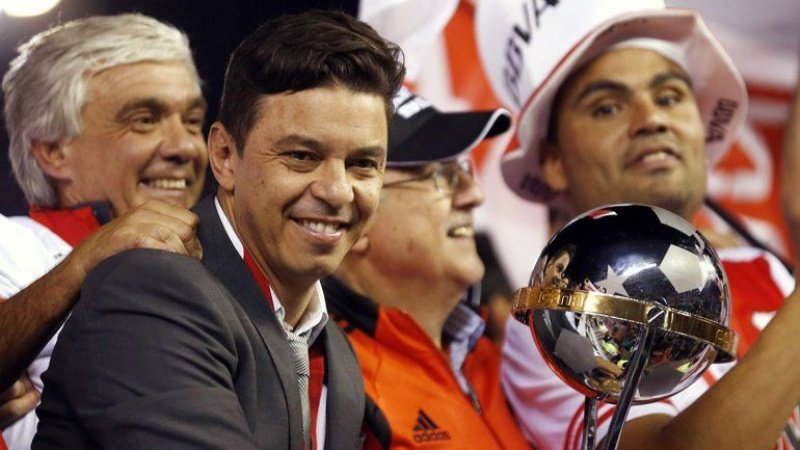 The most critical voices thought he'd be out of his depth with the amount of continental cups he had to play, but in 2014-2015 he won the Recopa Sudamericana (South American Supercup), 2015 Suruga Bank Championship (Copa Sudamericana vs J.League Champion) ... and: 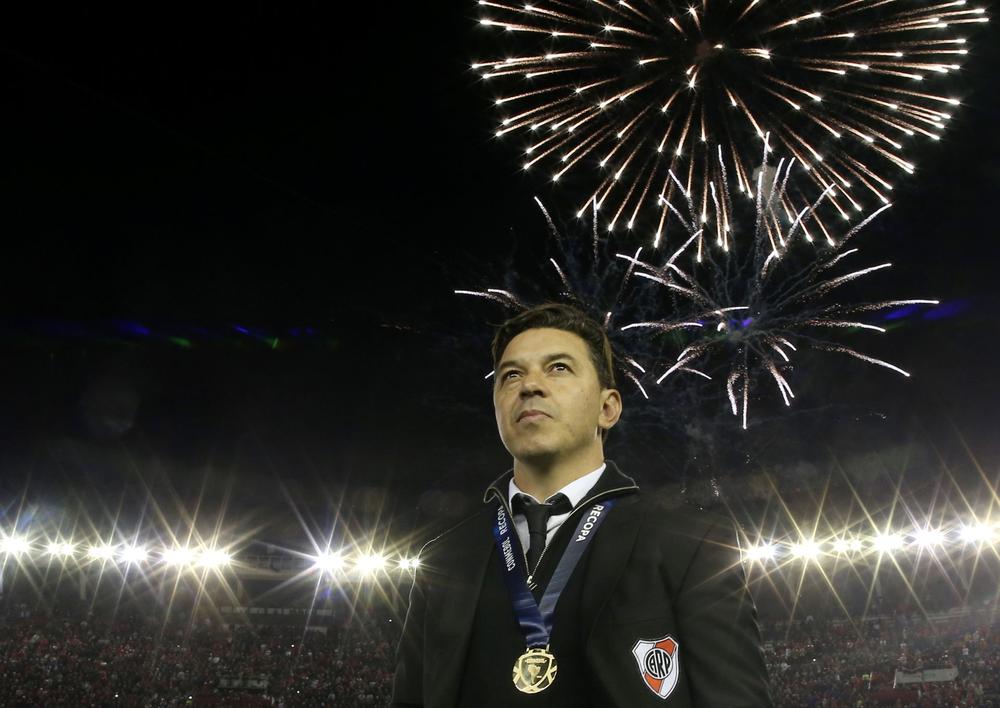 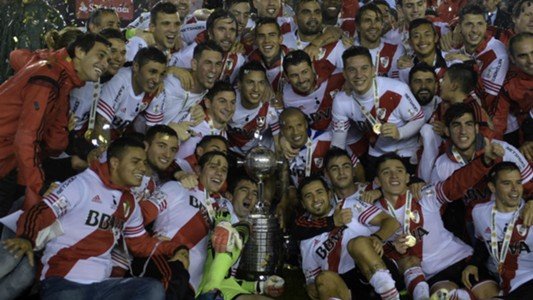 Following the amazing year, key players such as Ramiro Funes Mori, Germán Pezzella and Carlos Sánchez left the club. River needed a rebuild, and in came Milton Casco and old heroes Lucho González and Javier Saviola (who was nothing short of a disaster, sadly). 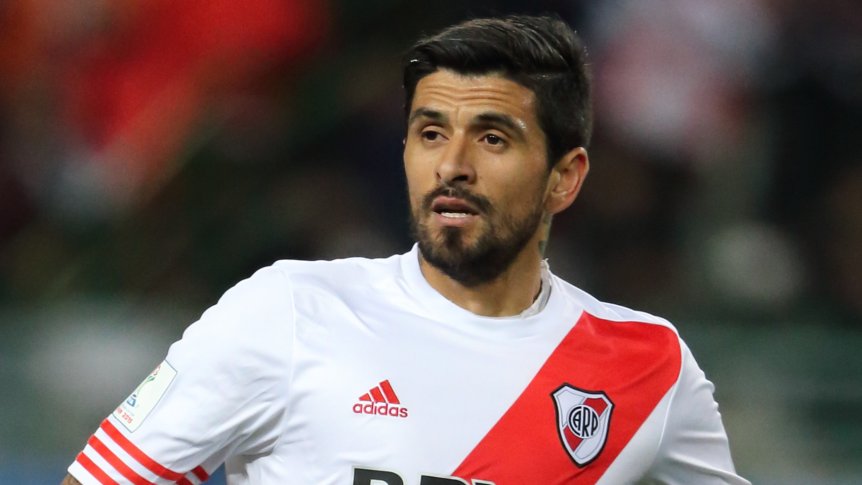 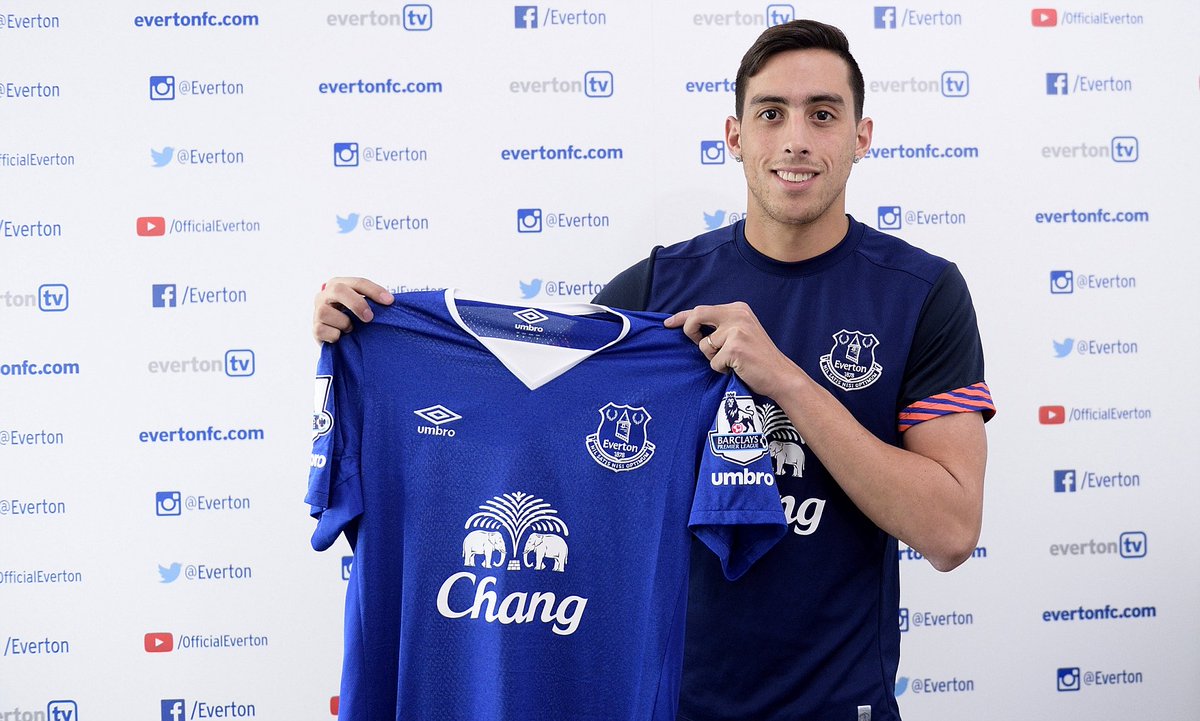 The rebuild, and the necessity to find a new balance (remember, he built upon Ramón Díaz' team) meant a bit of underperforming. Finishing 9th in the league in 2016, and 2nd in 2017. But years, however, Gallardo made sure River won the Argentinian Cup. Silverware every year. 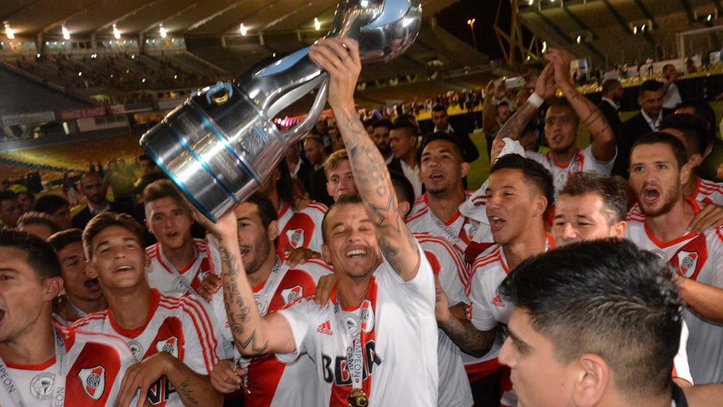 River president Rodolfo D'Onofrio elected to stand by Gallardo, and the vision from the board has always seemingly been to target South American glory. River have the most leagues in Argentina (36), and despite Gallardo's lack of winning the league, his position is unshakable. 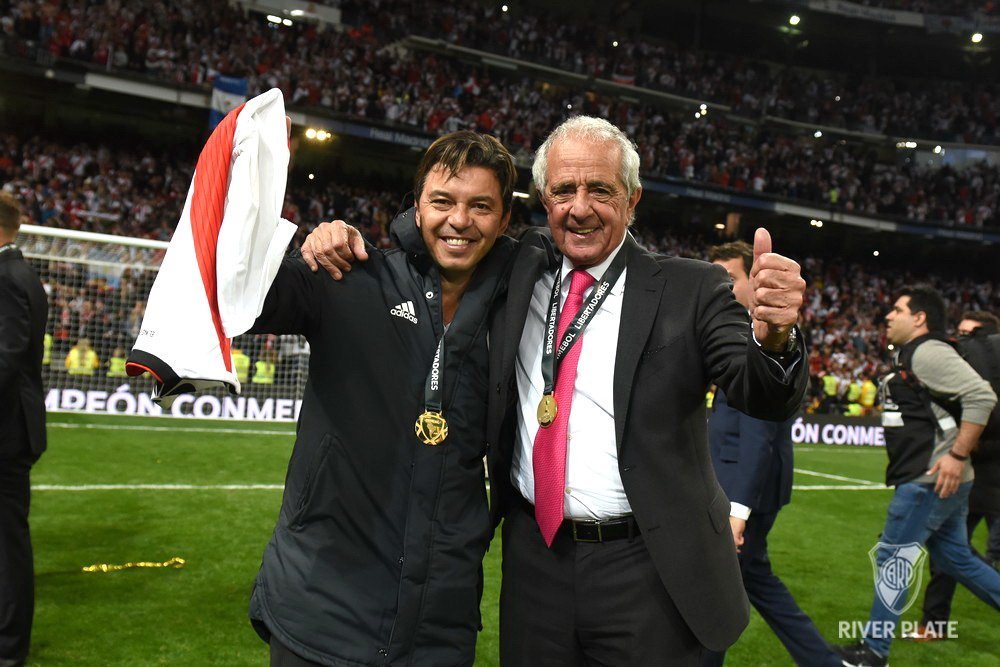 But while River were going through a slump, Gallardo looked to his youths. Players like Gonzalo Montiel and Exequiel Palacios were picked up to replace names such as Giovanni Simeone (performed at Banfield), Emmanuel Mammana and Gabriel Mercardo 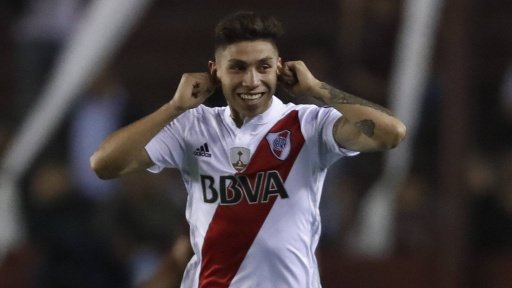 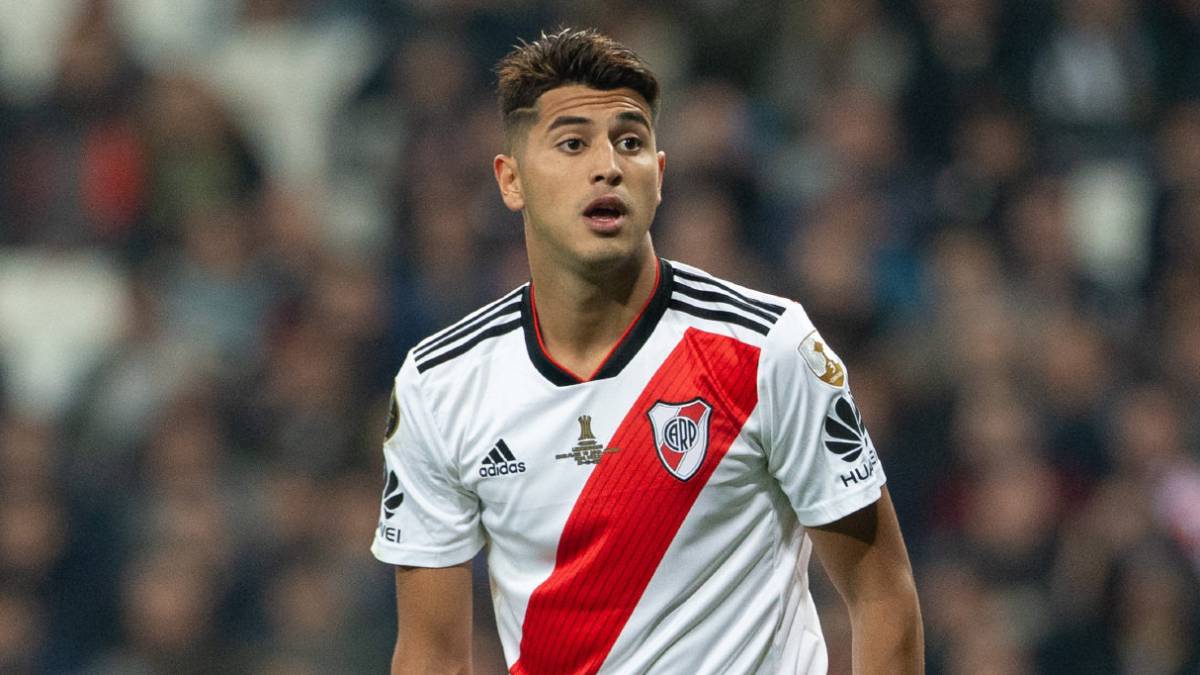 Gallardo's been given HUGE credit from his players for his motivational skills, and no one underlines that like Pity Martínez. He struggled following his transfer from Huracán, and a lot of River fans felt he didn't have what it took to perform for one of Argentina's giants 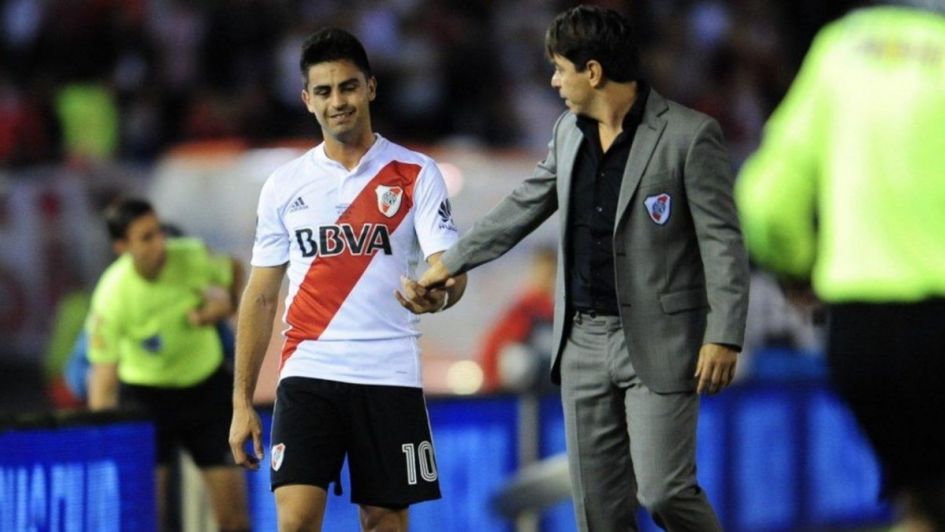 In 2017, Gallardo's faith in Pity repaid itself in gold (literally). Because as River were looking to get back amongst the European giants, it was on the back of Gallardo's brilliant tactics (more about that later) and Pity Martínez' excellent play. Later sold to Atlanta United 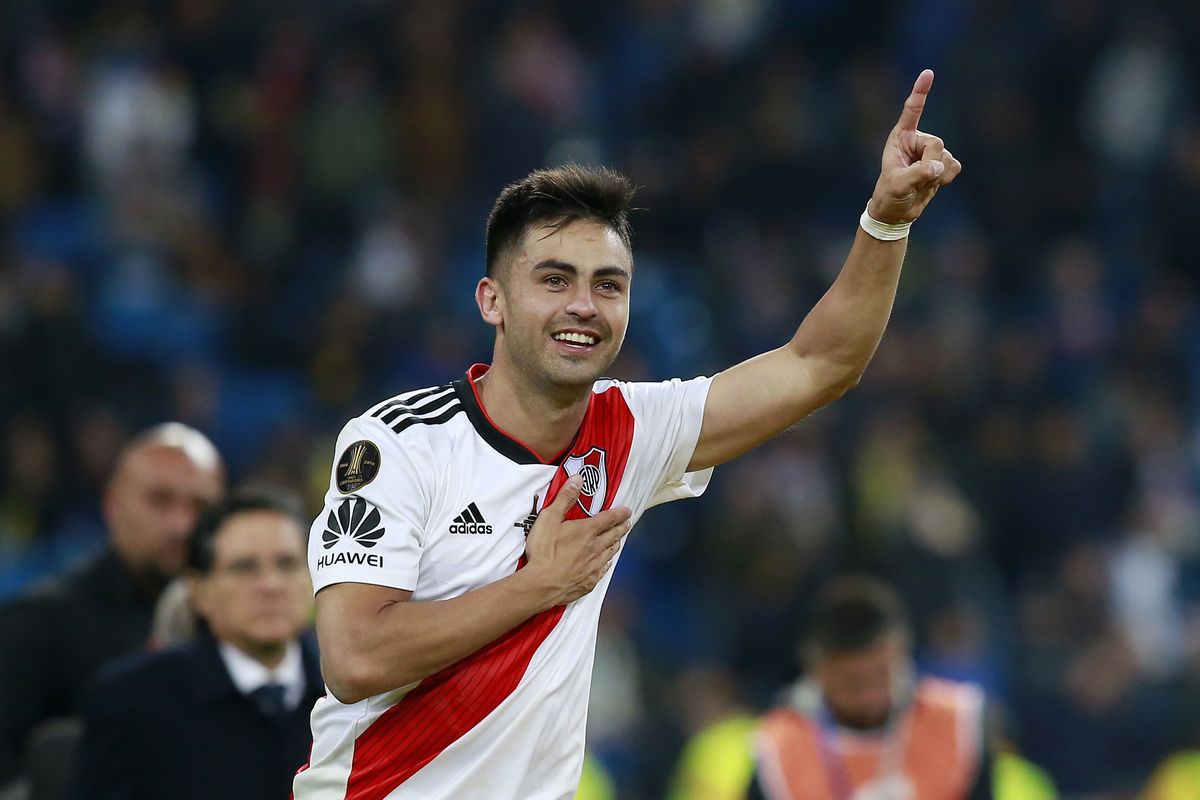 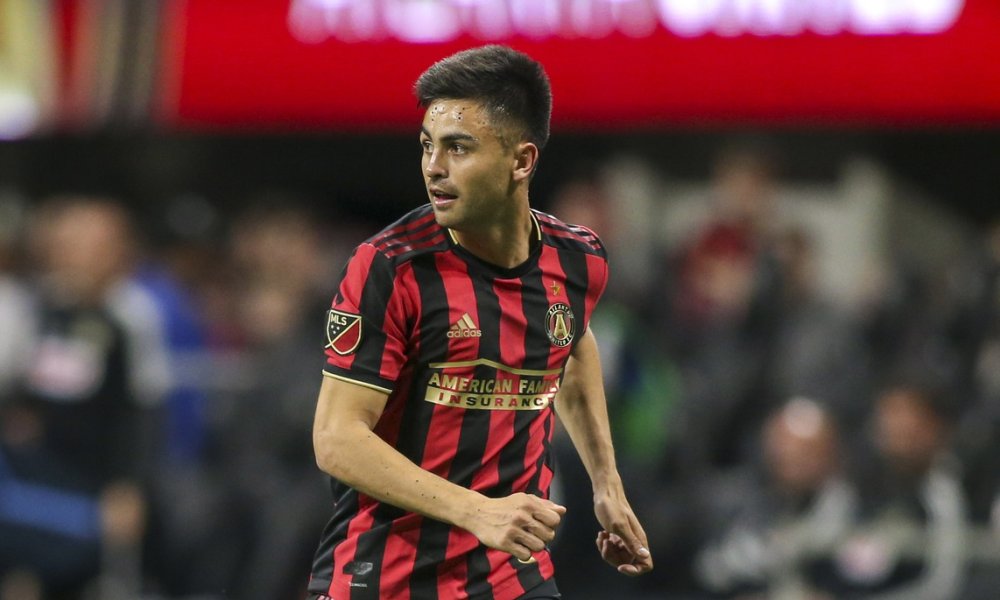 In 2018, after having had two years to rebuild, it was "go time" for Marcelo Gallardo's boys. River won 13 out of 14 games through the 2018 Copa Libertadores, and lets have a look at some of the teams Gallardo outsmarted: 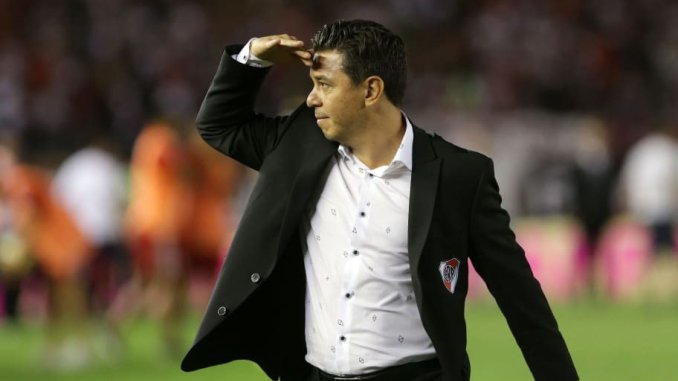 All leading to the Copa Libertadores final: 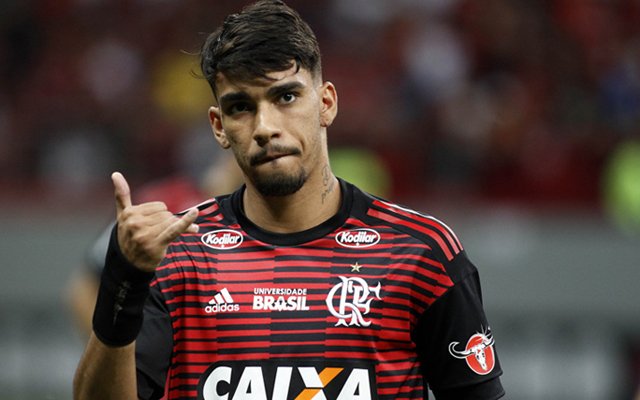 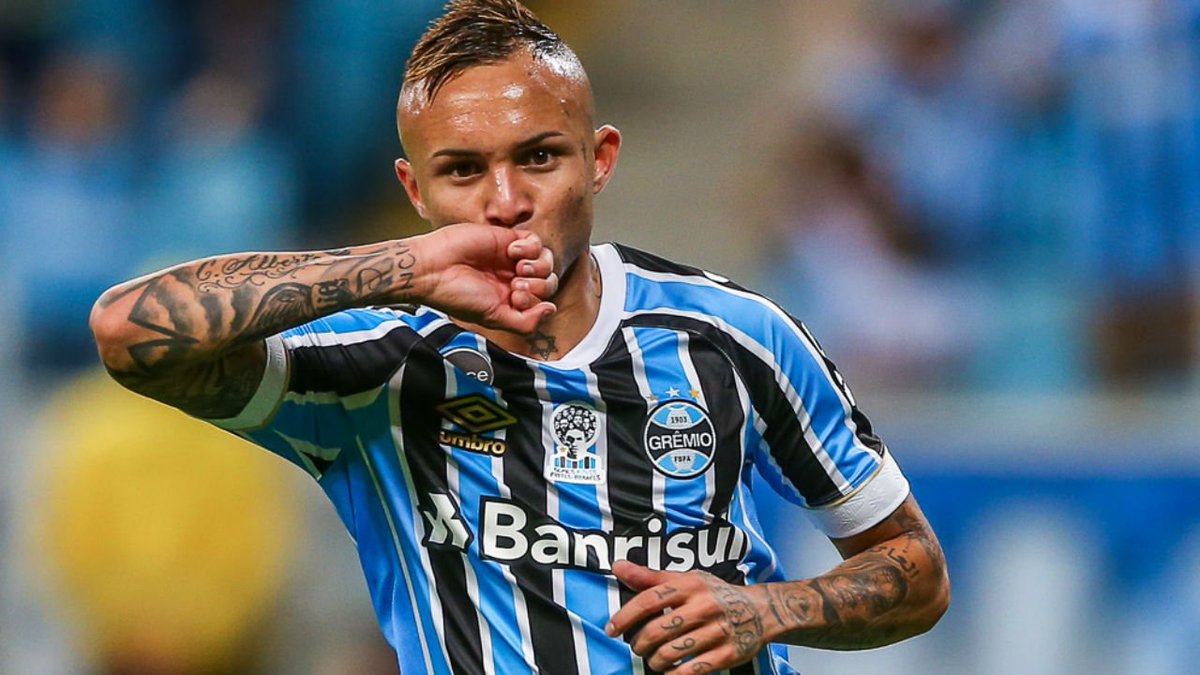 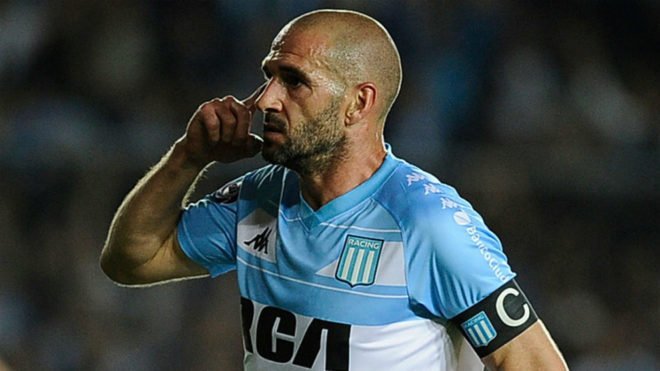 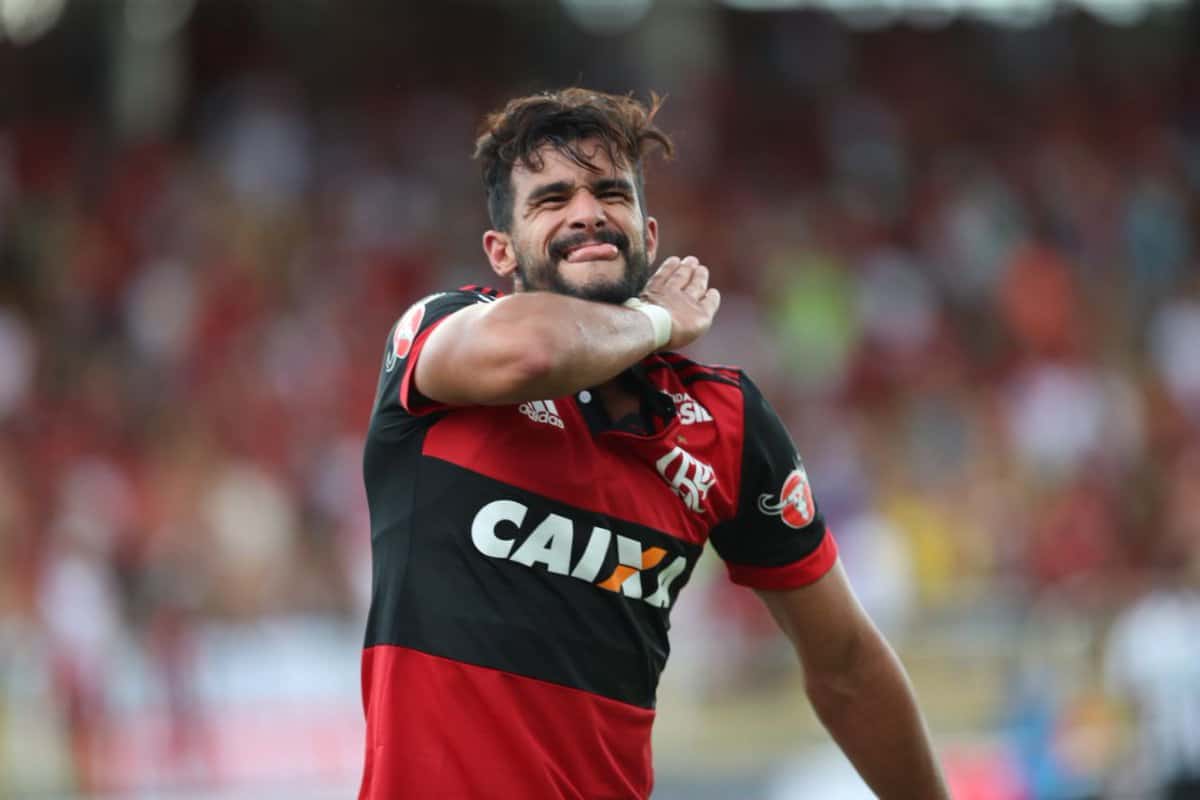 Now, the final will be remembered for what happened in the return leg at El Monumental when Boca's players were attacked on the bus. The game was suspended, and moved to Madrid. The first leg at La Bombonera had ended 2-2. A black eye on South American football. 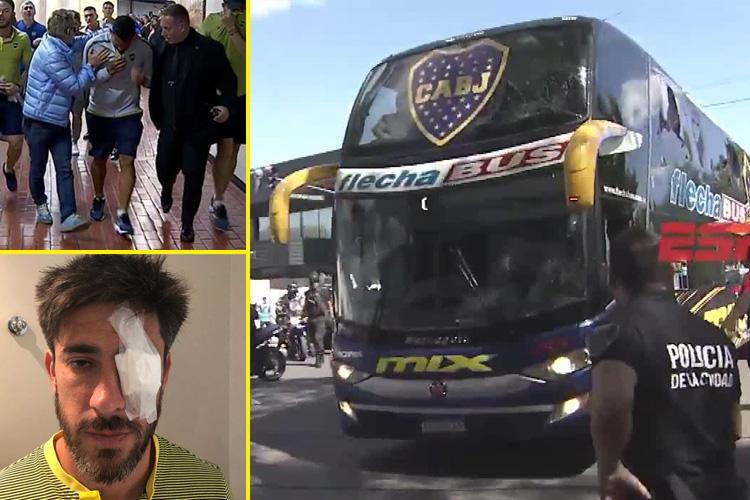 But at Santiago Bernabéu, perhaps the greatest achievement of Gallardo's career was there for all to see. Lucas Pratto, who played anywhere and everywhere from Lyn in Norway to Argentina with Messi and Juan Fernando Quintero, the diamond in the rough, made sure of glory. 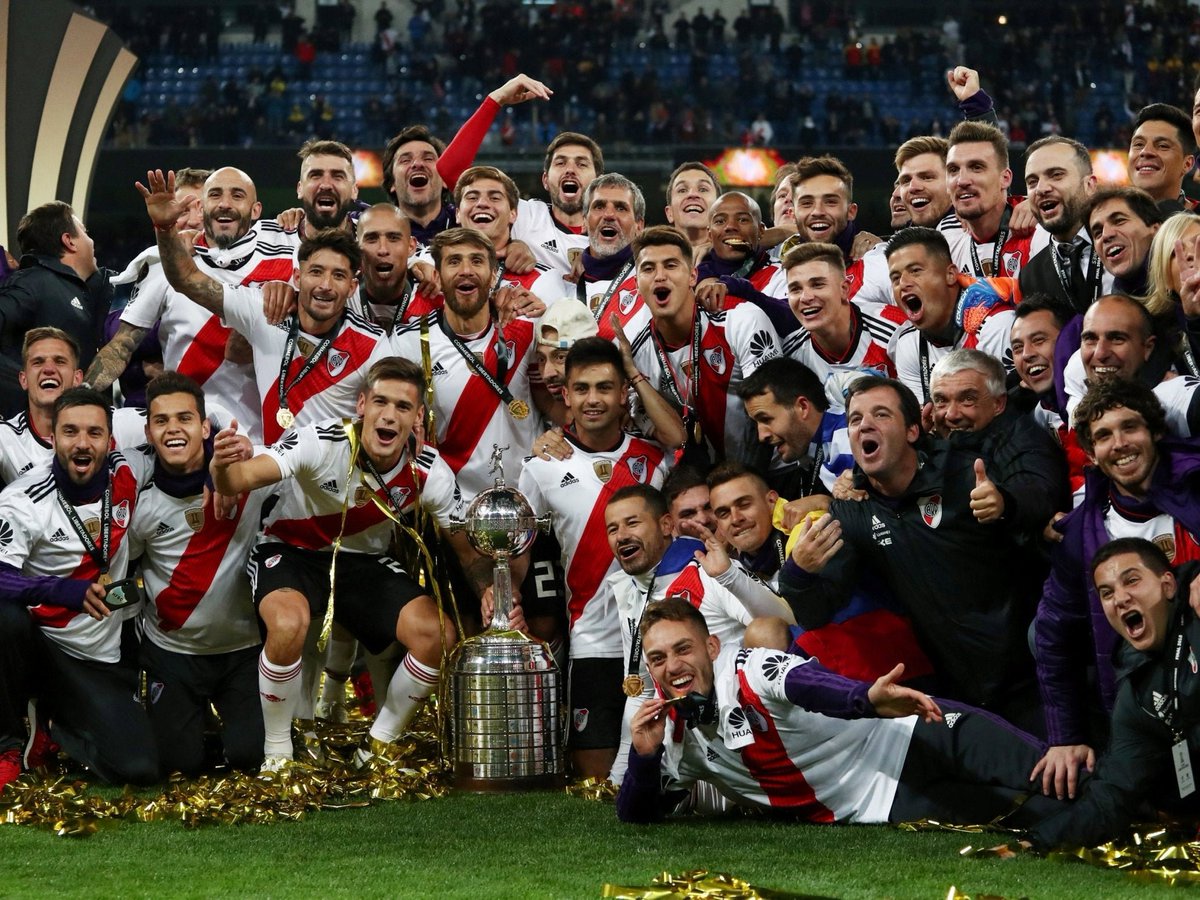 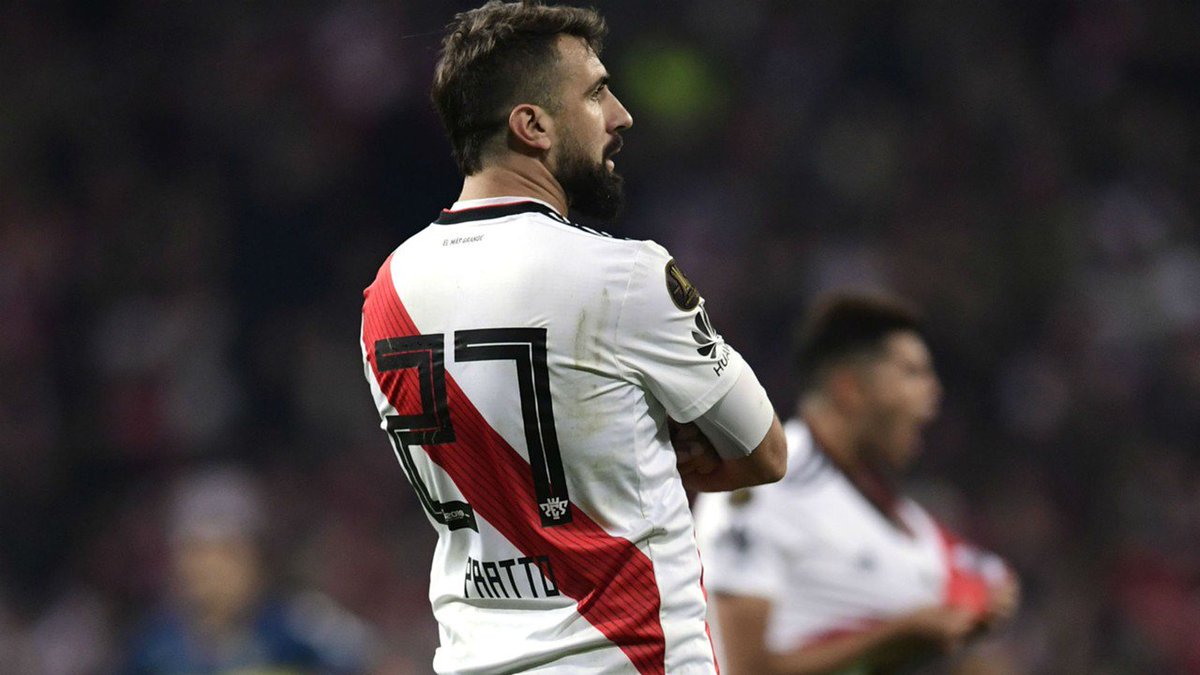 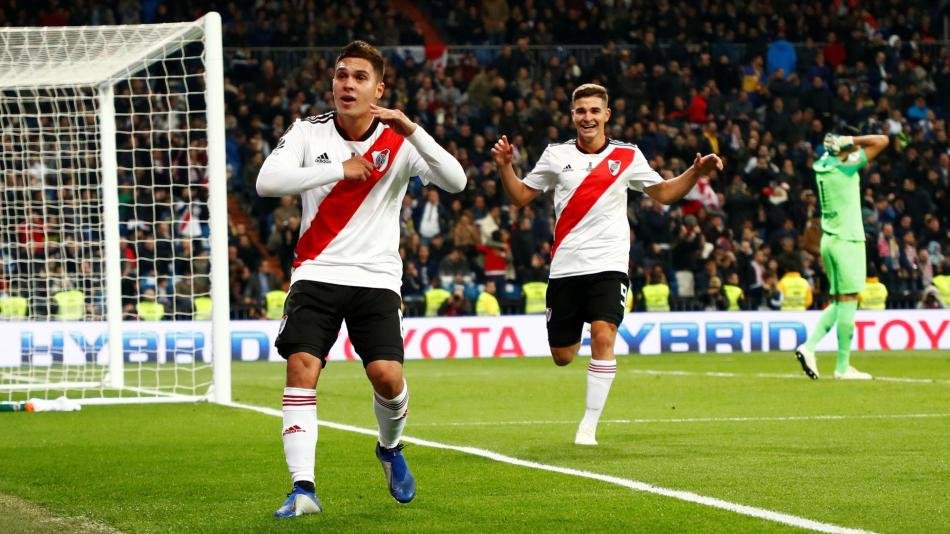 You can follow @CheGiaevara.
Tip: mention @twtextapp on a Twitter thread with the keyword “unroll” to get a link to it.