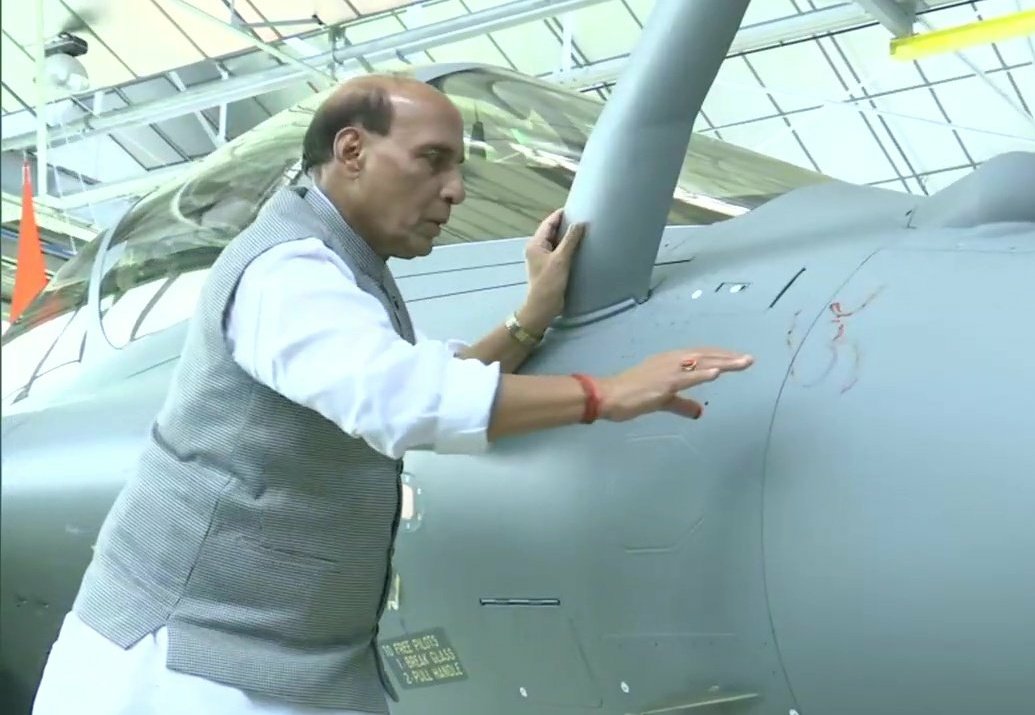 Before some muppets start bemoaning the death of the Secular State, this happened at the induction ceremony of Tejas into the IAF.

Secularism is TOTAL separation of Religion and State. Our Constitution is Plural NOT Secular. I lament it but I accept it. And so should you. 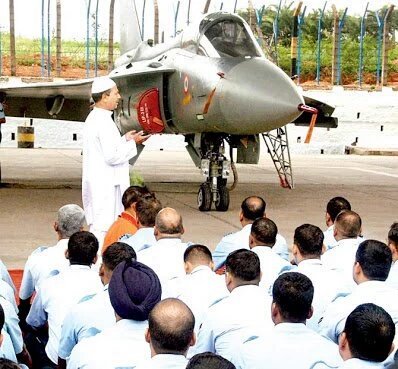 You want the govt to not partake in Hindu practices but are fine with it receiving BILLIONS through the control of 104,000 Hindu temples.

If one truly believes that Religion should keep out of State, the corollary is equally applicable: that State should keep out of Religion.
Govts of five southern States control 90,700 temples; TN Temple Trusts own 478,000 acres of land. Tamil Nadu State govt alone controls 36,425 temples and 56 mutts ( http://www.tnhrce.org/pdf/HRCE_ACT_1959_INDEX.pdf). BILLIONS in revenue.

Is this Secularism? RETURN this money before you cry Saffronisation.
With respect, I would have agreed to point number one every single time, except for the fact that the Indian State controls more than 100,000 temples and snatches billions off them. Return the money back to the temples first.

A total of 5,450 tonnes of rice are to be distributed to the mosques.

https://swarajyamag.com/news-brief/tamil-nadu-government-gives-free-rice-to-mosques-in-state-gets-slammed-for-asking-temples-to-donate-to-cms-covid-19-fund
The Congress demanding temple gold is akin to modern day pillaging of Hindu temples. No wonder they admire Aurangzeb so much.

My views on @TimesNow with @RShivshankar. #CongEyesTempleGold
You can follow @ARanganathan72.
Tip: mention @twtextapp on a Twitter thread with the keyword “unroll” to get a link to it.