Read on Twitter
Pictured: One of the most dangerous creatures on earth.

Regularly chew on crocodiles while teething (and the crocs let them, because otherwise mom will eat them).

I was being quite literal, by the way. They use Nile Crocodiles as chew toys.
Because this is mom. Mom is being chewed on by lions and doesn't give a fuck.
Fun fact; hippos (even in water) are too heavy to swim. So instead they bounce.

This is what it looks like when they bounce chase a boat.
Their teeth are like three feet long, jagged, and powered by jaws that just don't give a fuck and will break you in half.
They mark their territory by spinning their tails really fast, and then SHITTING INTO THEIR TAILS.

SO THEY SPREAD IT AS FAR AS POSSIBLE.

EVERY SINGLE DAY THE SHIT HITS THE FAN.
Also, this is just weird biology - it's almost goddamn impossible to neuter a hippo for captivity, because their testicles are not only internal, they'll migrate around inside their body to avoid being removed.

http://blogs.discovermagazine.com/inkfish/2013/12/23/why-its-nearly-impossible-to-castrate-a-hippo/#.XXEMXChKiUk
They're huge, fast, unpredictable, highly territorial, and desperately want to destroy your boat just because it's there.

We're all on the same page about them being dangerous, yes?
In 1910, the US government almost filled the Mississippi delta with Hippos.

To hunt for meat (we had a meat shortage), and to eat water hyacinth (an invasive species).

They called it "Lake Bacon."

https://www.wired.com/2013/12/hippopotamus-ranching/
This man - Frederick Russell Burnham, a man who was likely inspiration both for Indiana Jones and the general aesthetics/mentality of the Boy Scouts, was an expert witness before congress. The "most complete human being who ever lived." 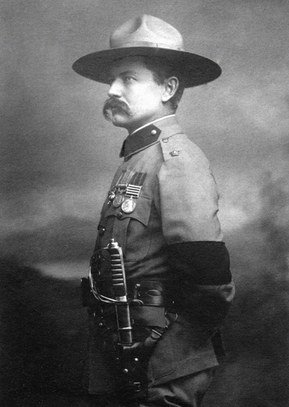 He was the biggest advocate of the plan, along with a gulf senator who was pushing it. He was friends with Teddy Roosevelt, who gave him and his plan “his hearty approval and promise of cooperation.”

The New York Times called the plan “practical and timely.”

Hippos. Practical.
We almost filled every swamp and river in the Eastern US with 1.5 ton murderous ornery bulletproof amphibious assault cows.

Just breathe that in for a second.
I say almost - but this was a crazy plan, right? It's not like it had a chance of succeeding?

It... it almost happened guys.
Newspaper headlines at the time were WILD.

"Hippopotamus meat is expected to humble the beef trust."

"Big beasts will aid navigation as they feed."

"There is small doubt that a hippopotamus is bulky and that a little of him would go a long way gastronomically."

This article (with some racist shit, 1910 after all) suggests we could just eat alligators instead.

PROBABLY AT 40 MPH, STRAIGHT THROUGH THE HULL OF YOUR BOAT.

Remember that hunter from earlier? "The hippo can be easily domesticated. It is as gentle as a lamb in all the zoos."

"All we have to do to be saved from vegetarianism is to cultivate a taste for hippopotamus, rhinoceros..."

https://chroniclingamerica.loc.gov/lccn/sn87082863/1910-03-31/ed-1/seq-2/#words=hippopotamus+agriculture
This great white hunter, by the way, suggested that Zebra could be easily domesticated for food by the white man, despite the fact that 6000 years of agriculture hadn't succeeded in domesticating the *notoriously dangerous* Zebra.

They chase and kill their own predators.
"African Animals Useful in America"

YEAH, IF YOU NEED AN ASSISTED SUICIDE PROGRAM.

These VEGETARIAN motherfuckers kill & eat Crocodiles, who I remind you ARE ARMORED DINOSAURS WITH RAZOR MOUTHS, despite them posing no threat to hippos, BECAUSE THEY CAN.

If you like the premise of this thread, can I recommend @gaileyfrey's fantastic River of Teeth, an alternate history novella where this vote went the other way?

And while I'm at it, follow @iAmTheWarax, a noted hippo appreciator. /thread
PS - OH GOD I ALMOST FORGOT thank you @tunkaipoh for reminding me.

Pablo Escobar imported like four hippos for his private zoo in Columbia.

Inbred cocaine hippos are just all the fuck over now.
FOUR. He had FOUR.

There are at least 50 now. They're in the rivers there. They have no predators. They eat EVERYTHING.

They come into town, block roads, fuck up cars.

They can't keep them penned up (they break out), so they just feed them and hope they'll stay for the food.
By the way if a hippo charges you run zig zag, they can charge at 20mph but they don't corner well.

I don't know if you'll need it, but if you do, I just saved your life.

/end for real.
I don't know why this is getting traction on #Française late-night Twitter, mais Bonsoir!

Maitenant, va au lit, il est 2AM.
Minor update, but thanks to @AutisticCosplay, I now know what a hippo's skull looks like, AND JESUS CHRIST. HOW METAL CAN ONE ANIMAL BE? 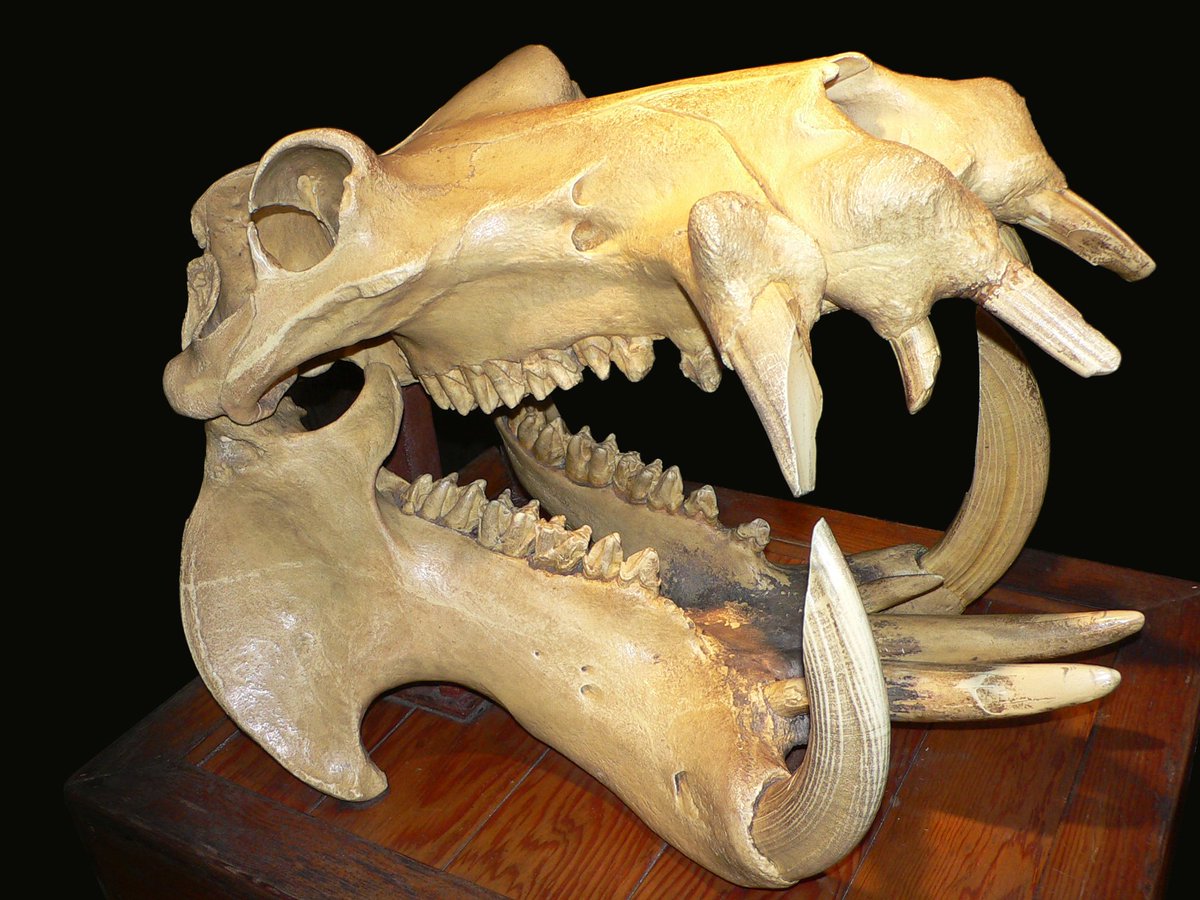 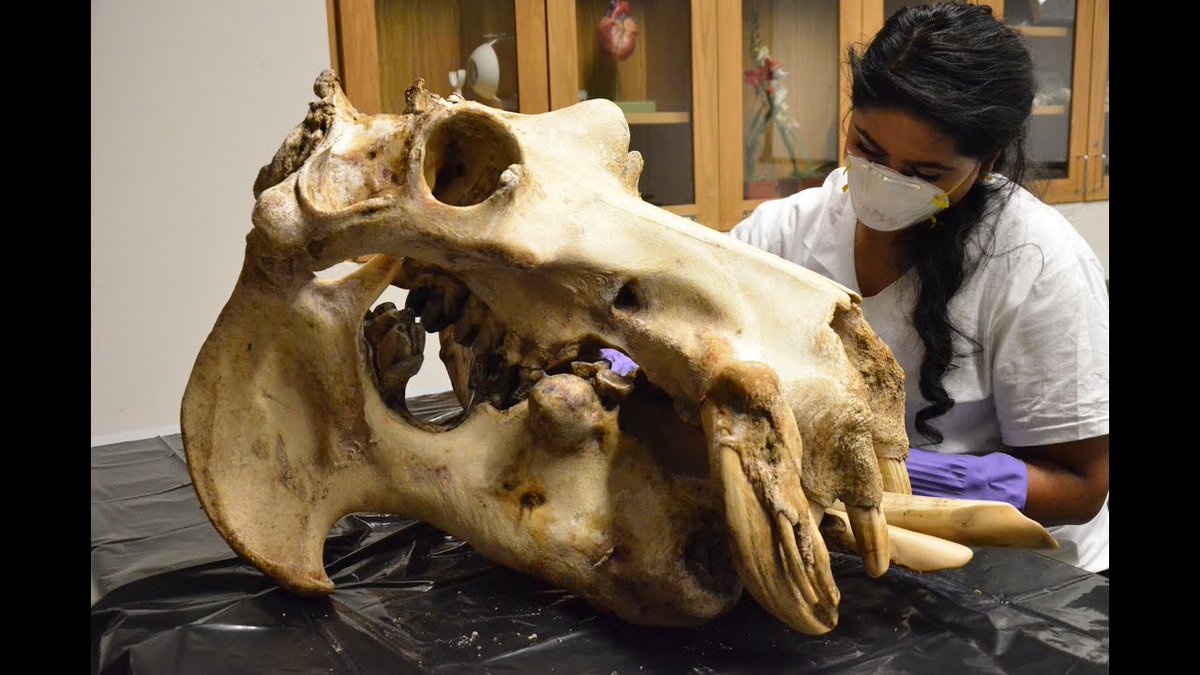 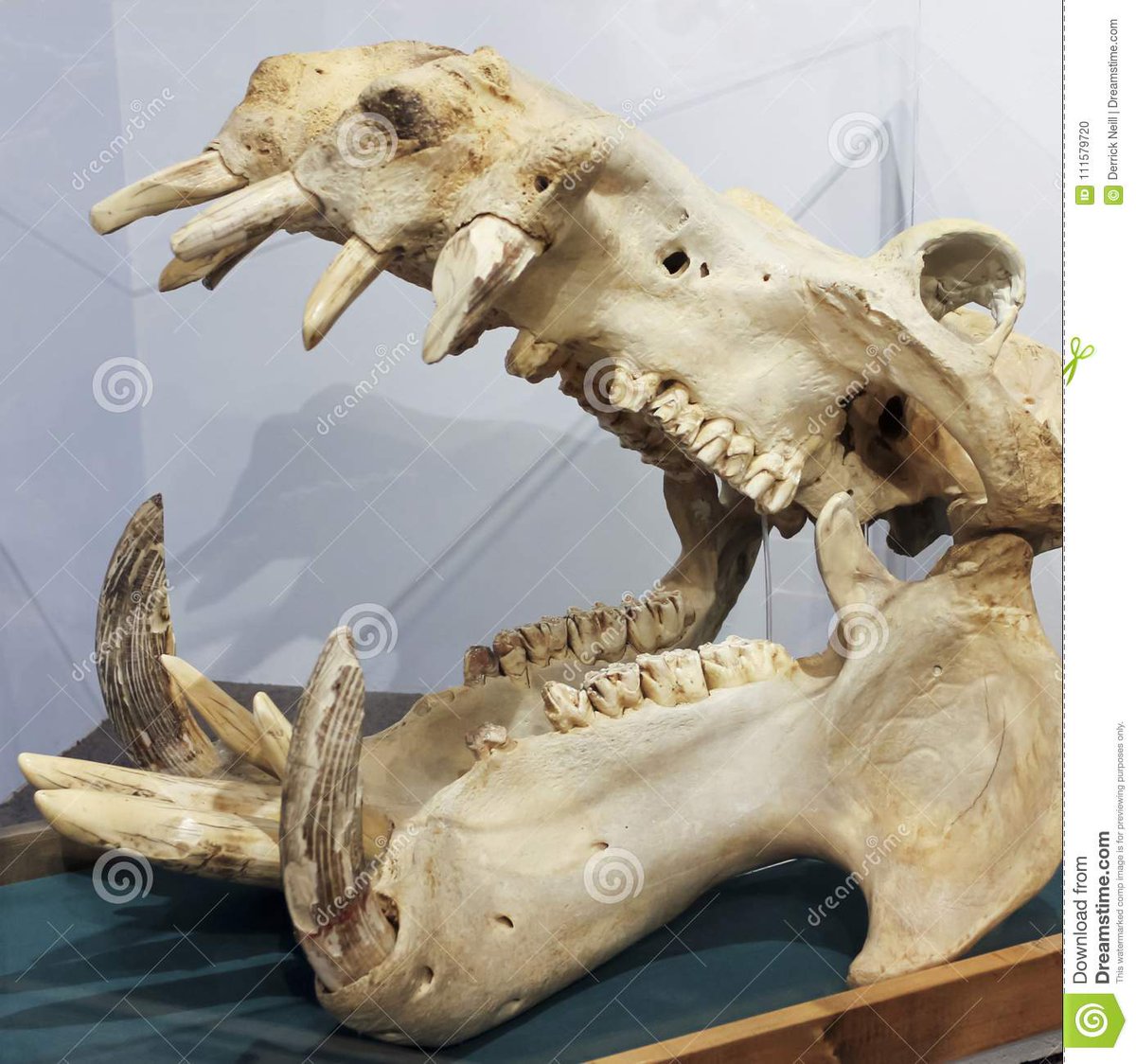 This thread is doing some numbers but I don't have a soundcloud so:

- Check this disclaimer thread before you follow me, don't want to waste anyone's time https://twitter.com/NomeDaBarbarian/status/1169952497063956480
- Unions work
- Impeachment now
- Donate to #TransCrowdFund
- Here is my cat she's awful I love her 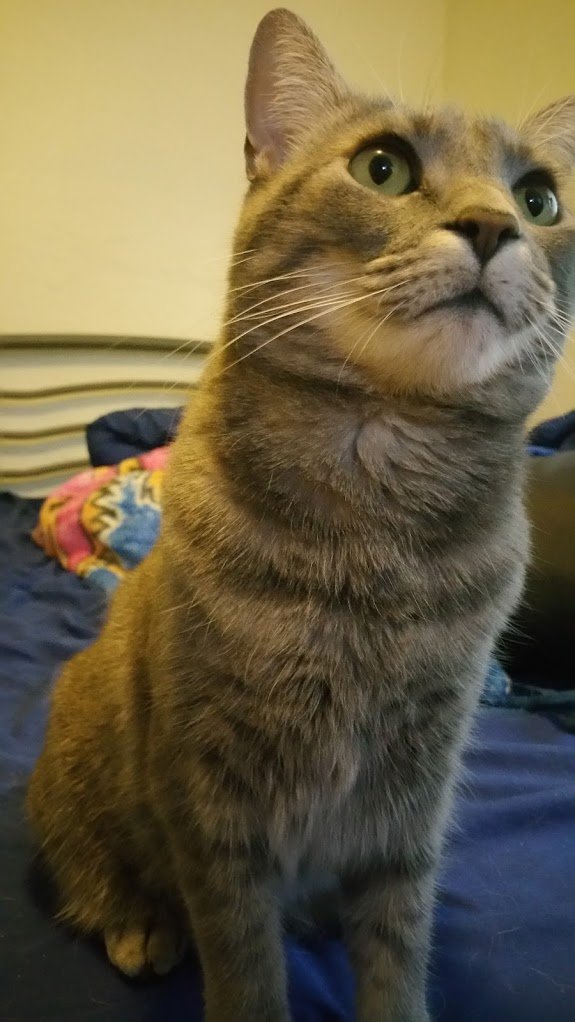 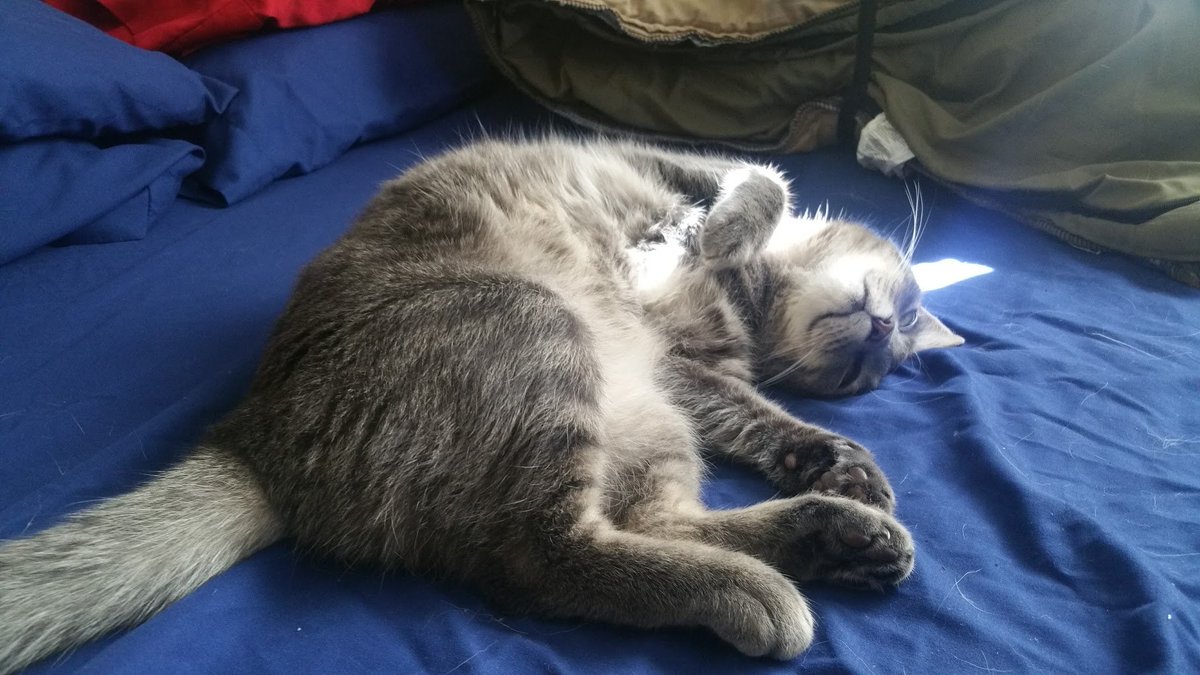 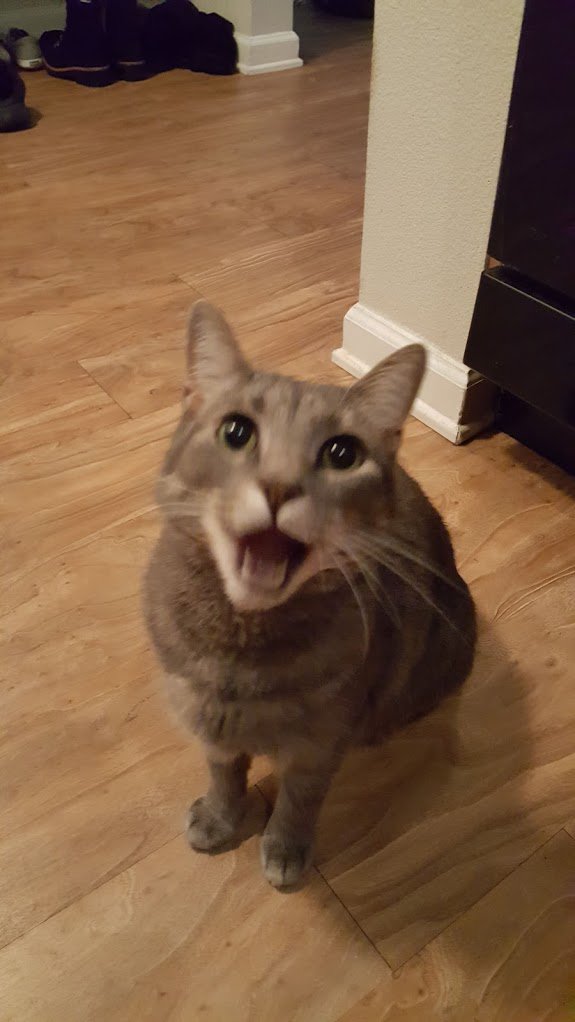 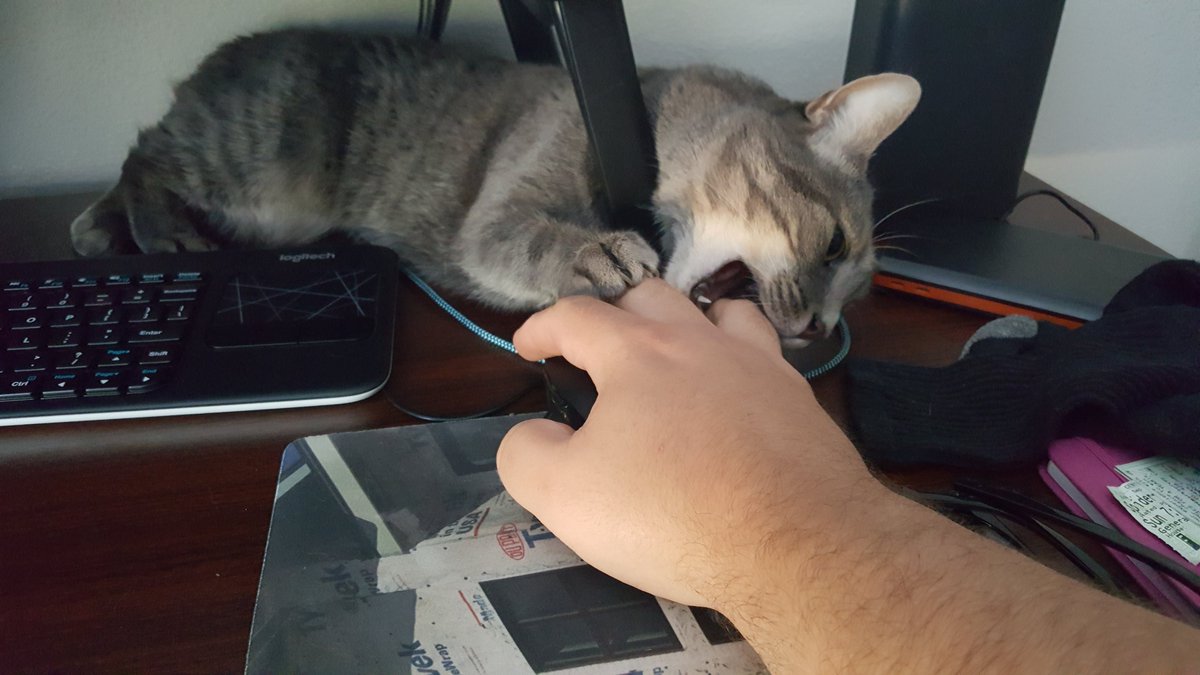 And while breaking desktop twitter (that can happen?!), if you're a gamer & like #DnD5e #ActualPlay #Podcasts, go follow @FlintlocksDnD and yell at Jason to throw a hippo or two at the party. 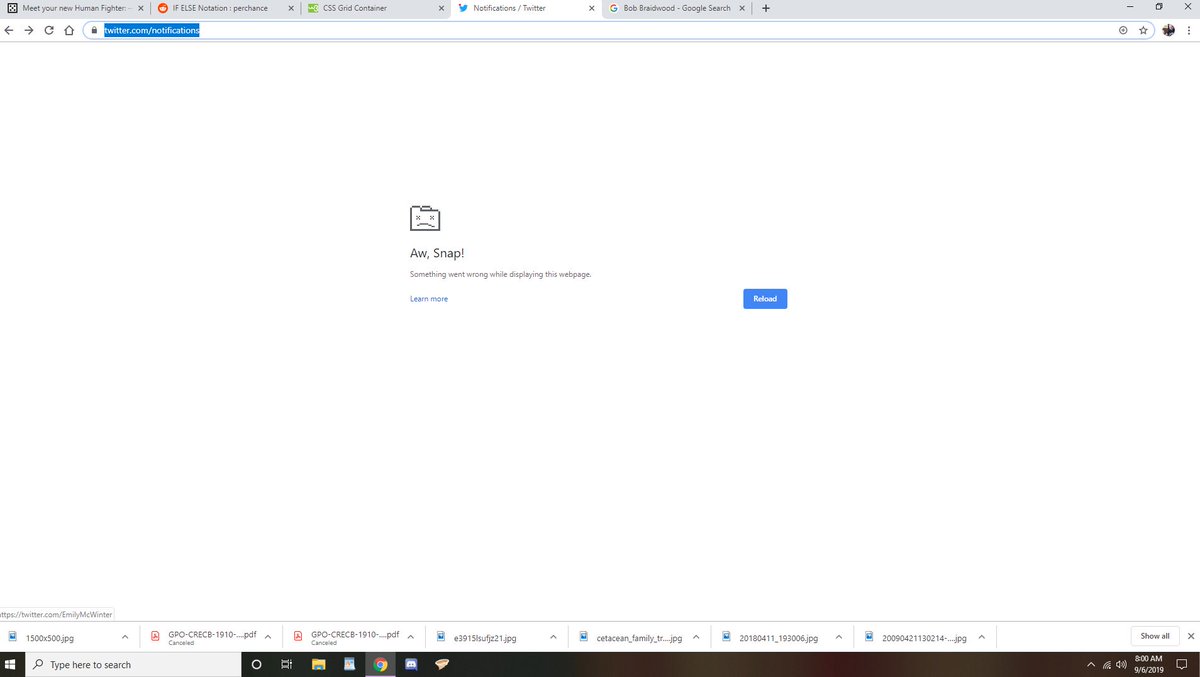 Gotta mute this now, because it's making my beefy gaming desktop load websites weird to keep the notifications on, but cheers everyone.

I've learned a few new things since posting this (hippo highways, or that their sweat is red and thick and is combination antibacterial and sunscreen), but the best addition comes from @erinbiba https://mobile.twitter.com/erinbiba/status/1170188870736121856

Special addendum, because I see
@JoeSondow
resurrecting the thread - hey Joe! - I got to meet Genny and Button at the Adventure Aquarium and I love them, thank you all. https://twitter.com/NomeDaBarbarian/status/1202275331371085824