A massive leak of data from an offshore law firm has revealed that Stephen Bronfman and his Montreal-based investment company were key players linked to a $60-million US offshore trust in the Cayman... 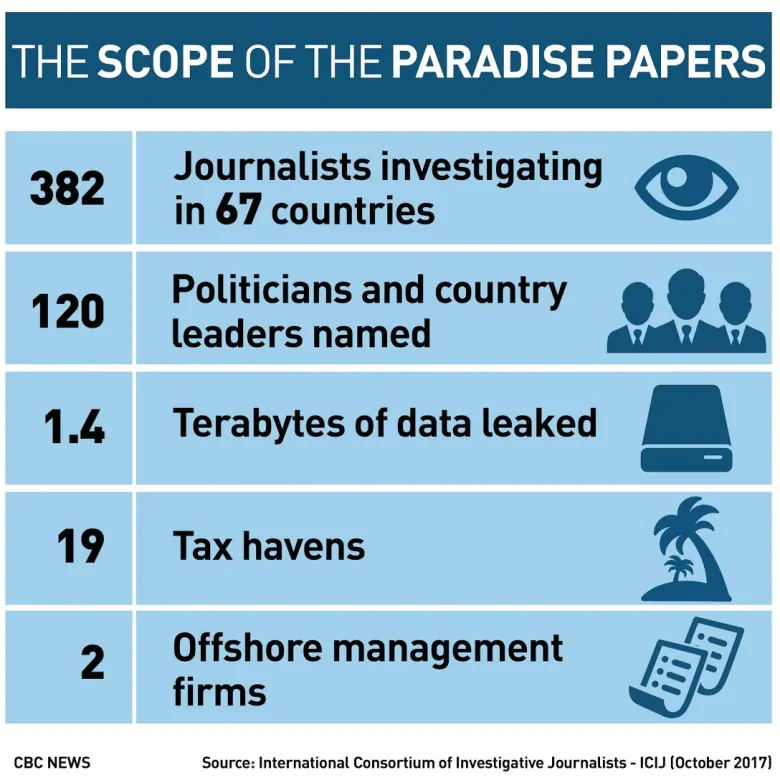 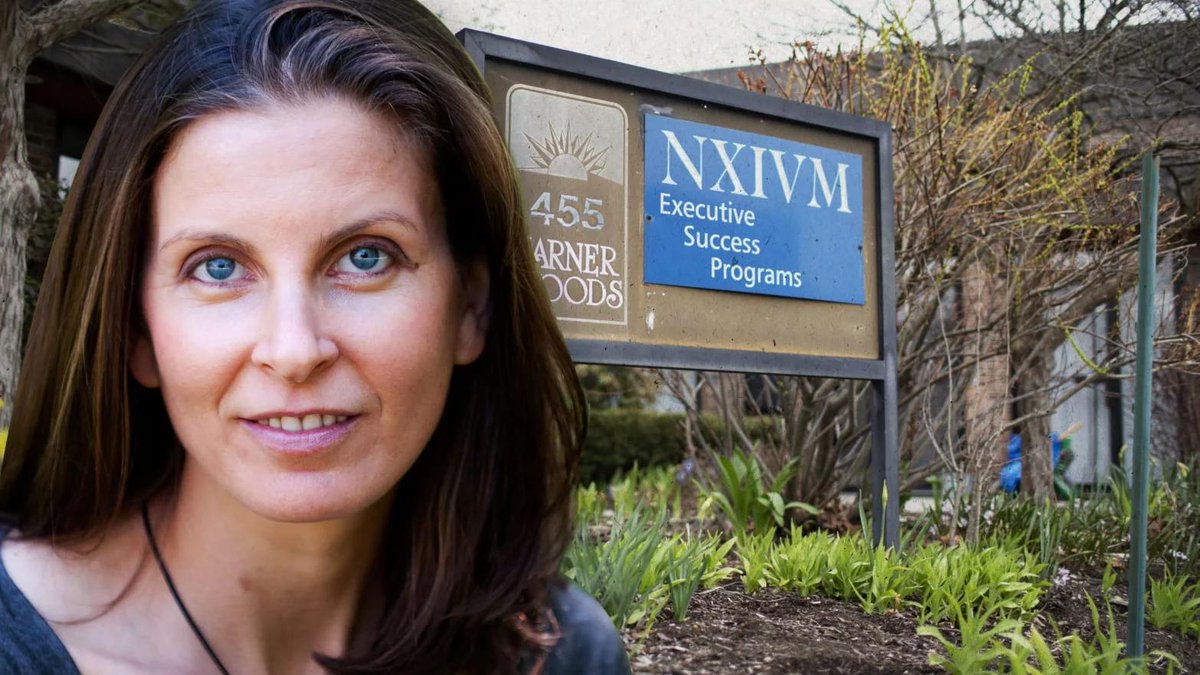 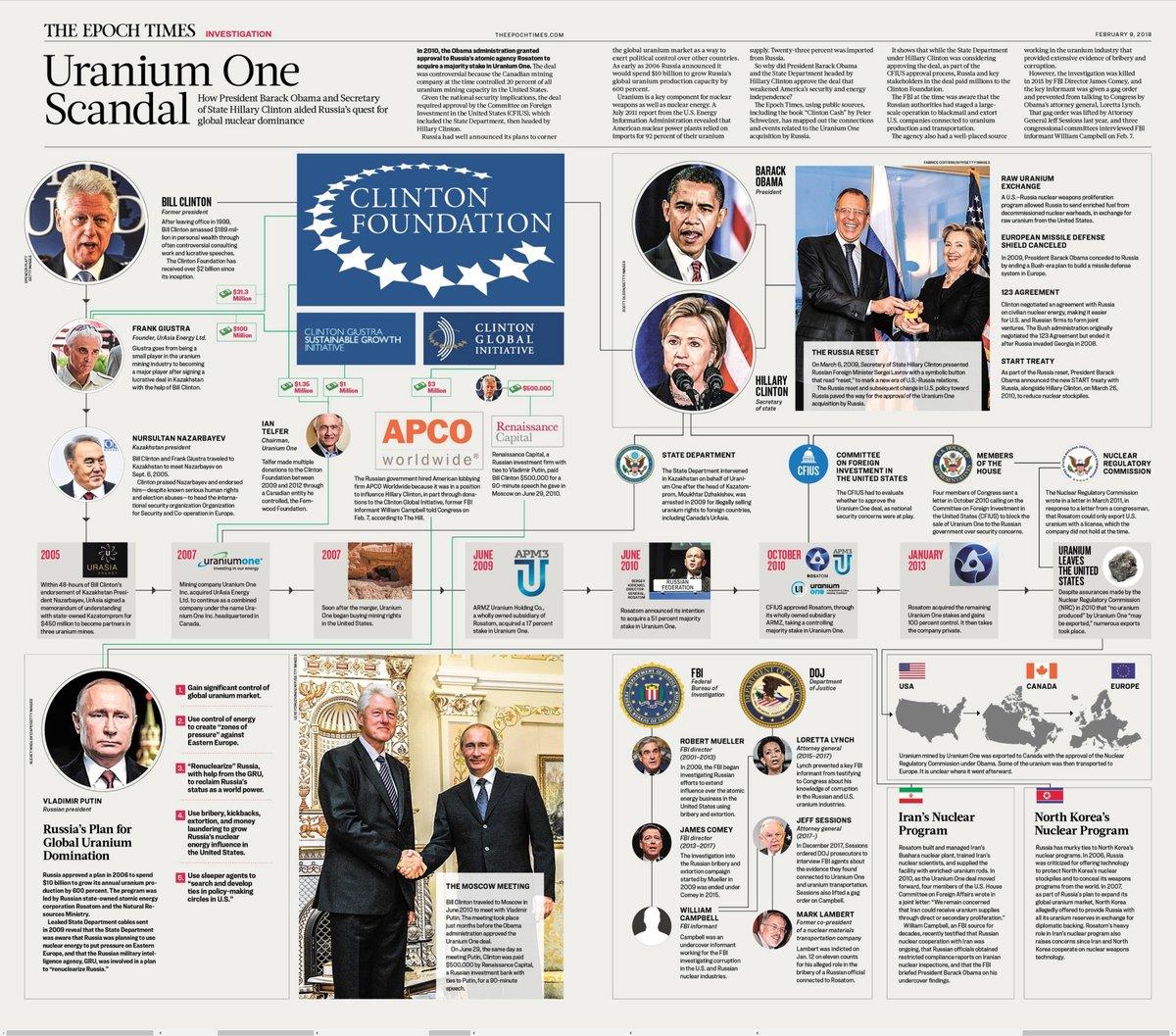 I have a long thread about this here if interested:

Connection btwn #SNCLAVALIN #UraniumOne & Trudeau. What was he so desperate to hide? Info connecting himself, his govt to Uranium 1? 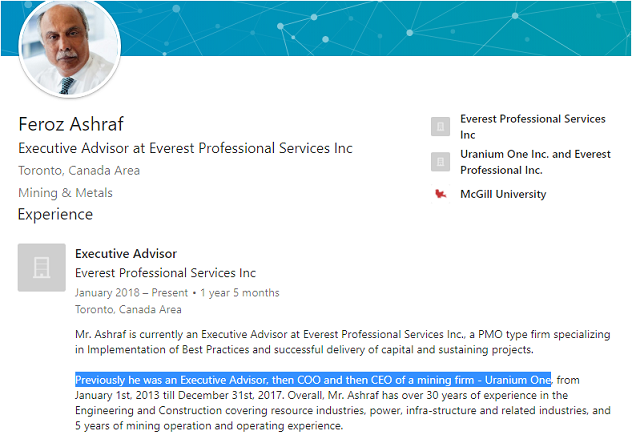 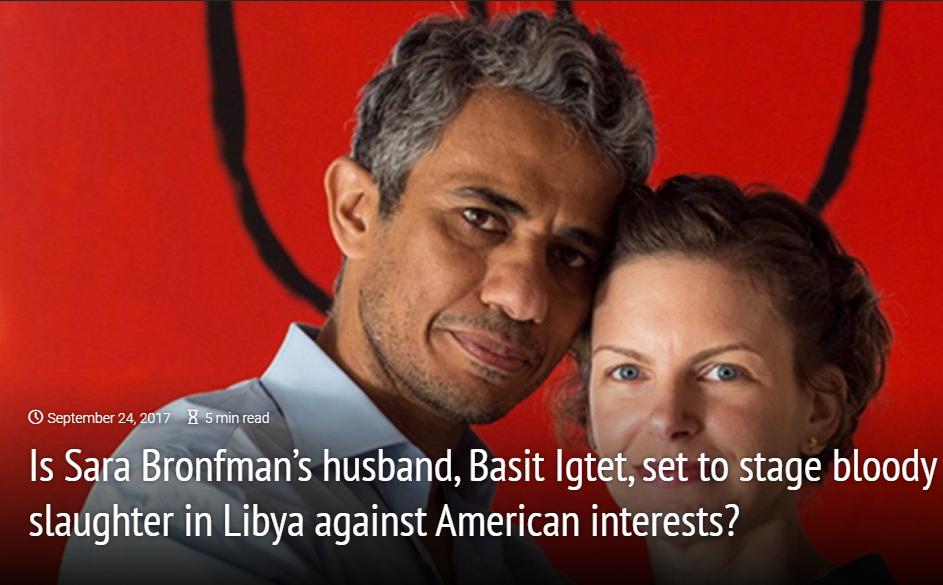 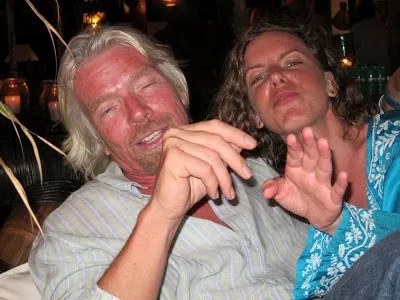 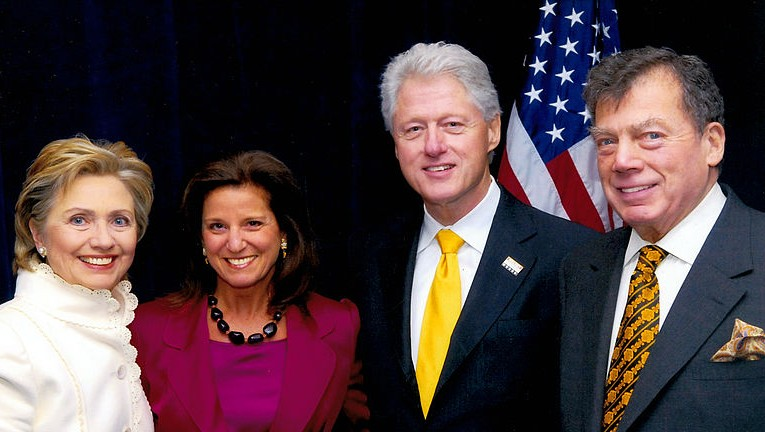 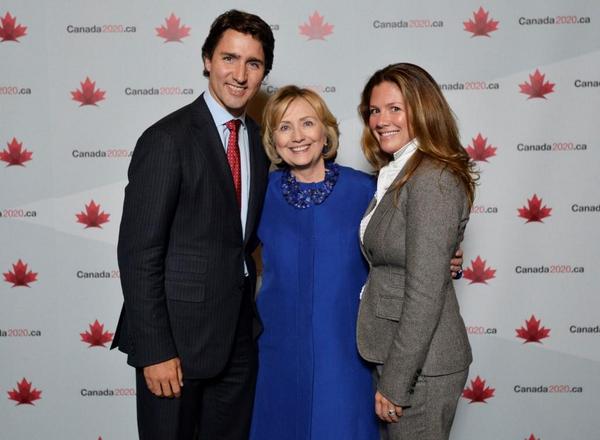 #UraniumOne "Canada could get caught in cross-fire of U.S. uranium investigation"

"Canada was largest foreign supplier of uranium to U.S. in 2016 (Obama/Trudeau), accounting for 25% of U.S. imports, the U.S. Energy Information Administration said." 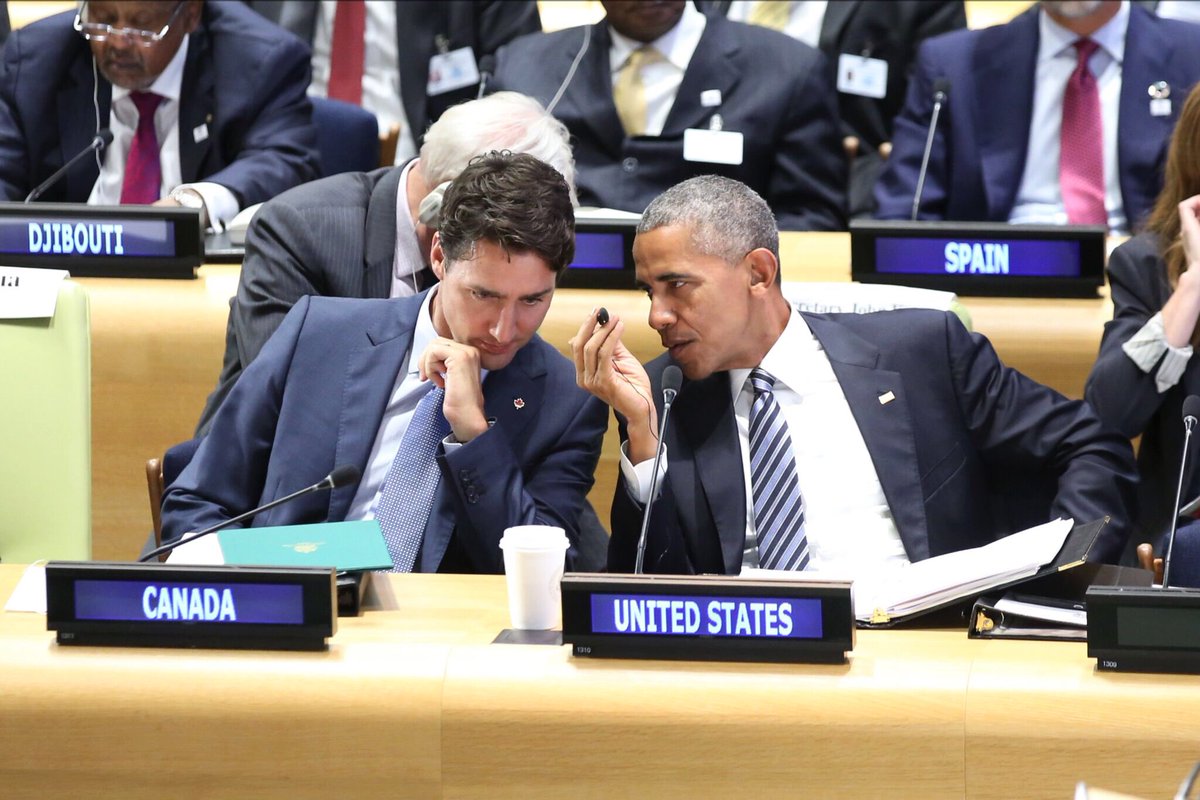 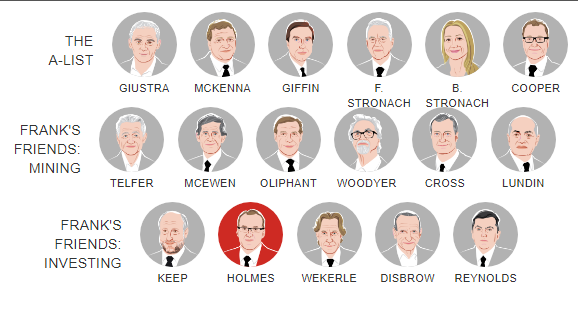 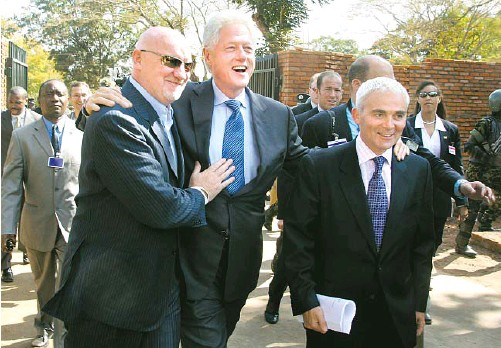 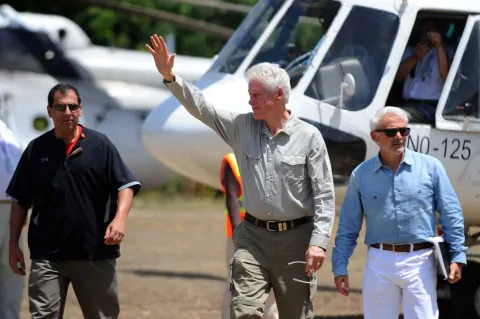 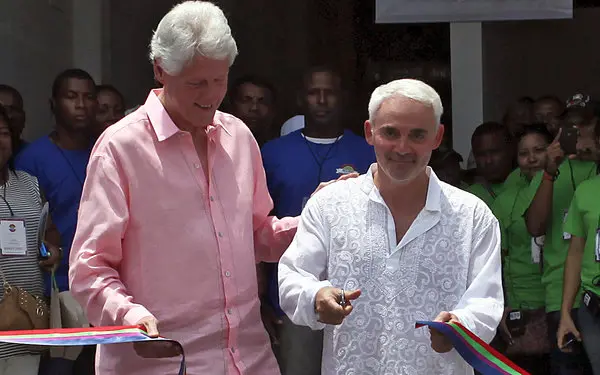 It's difficult to directly connect Trudeau w Frank Giustra but it's there, right on Giustra Foundation website. 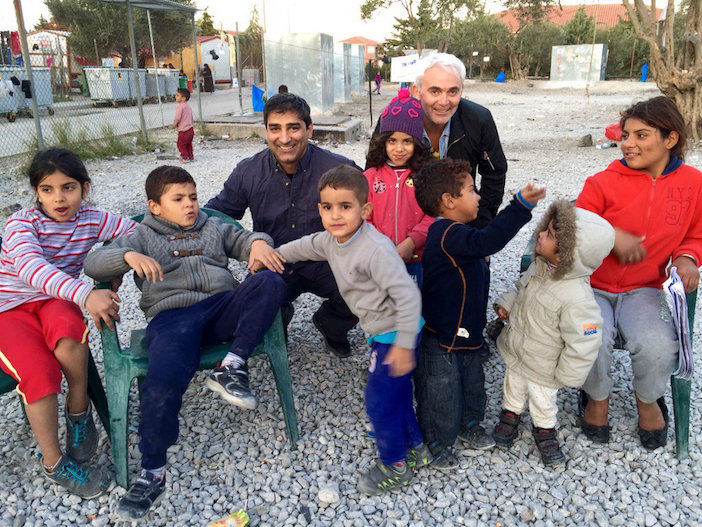 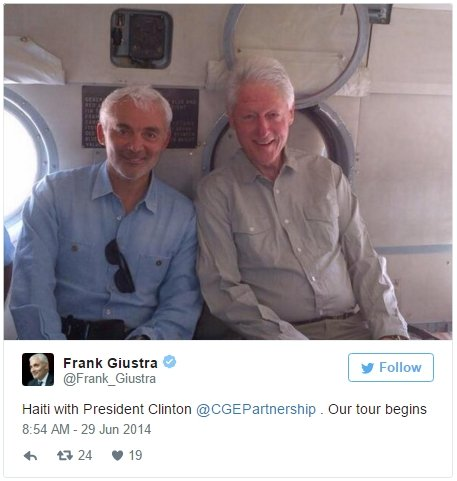 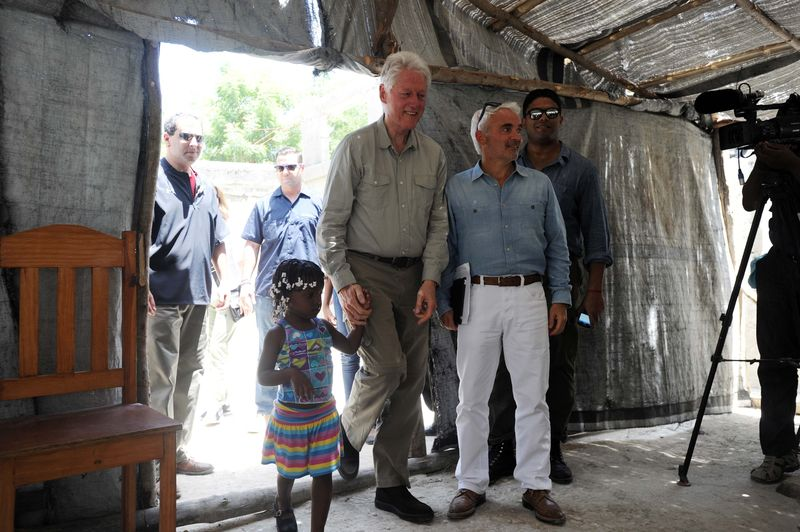 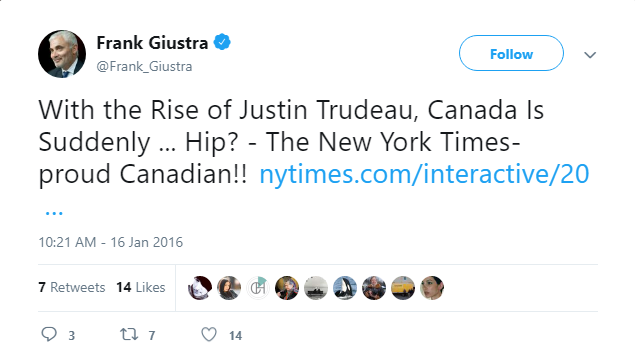 Frank Giustra's Foundation has set its sights on getting young male Islamic migrants settled in Canada!

He calls them refugees of course. Some are being brought to work & live in 5 star hotels in luxury resort Whistler! 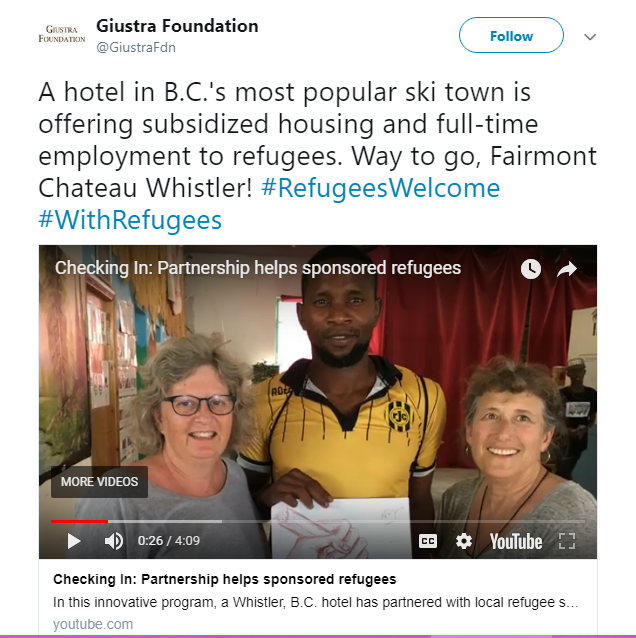 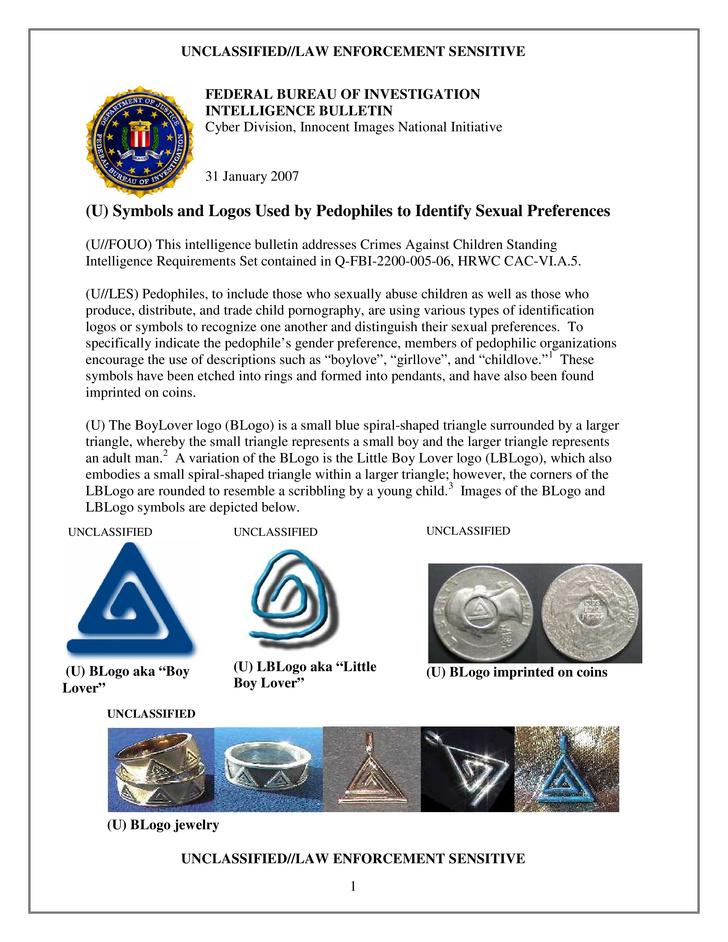 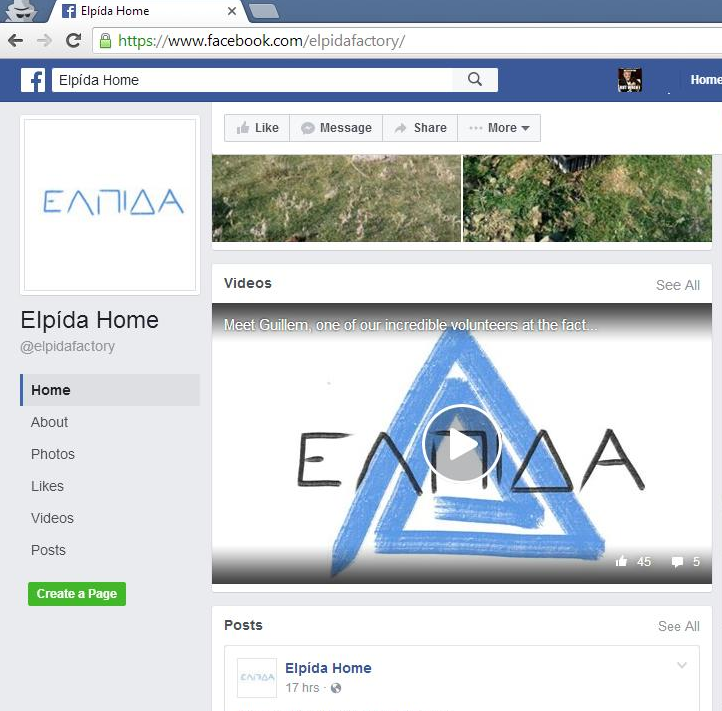 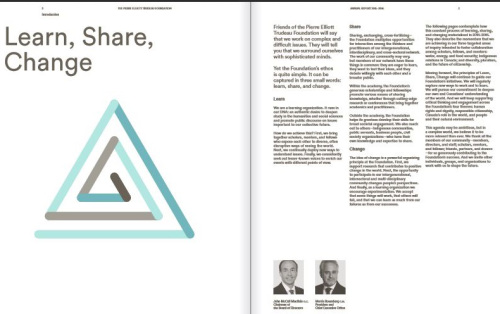 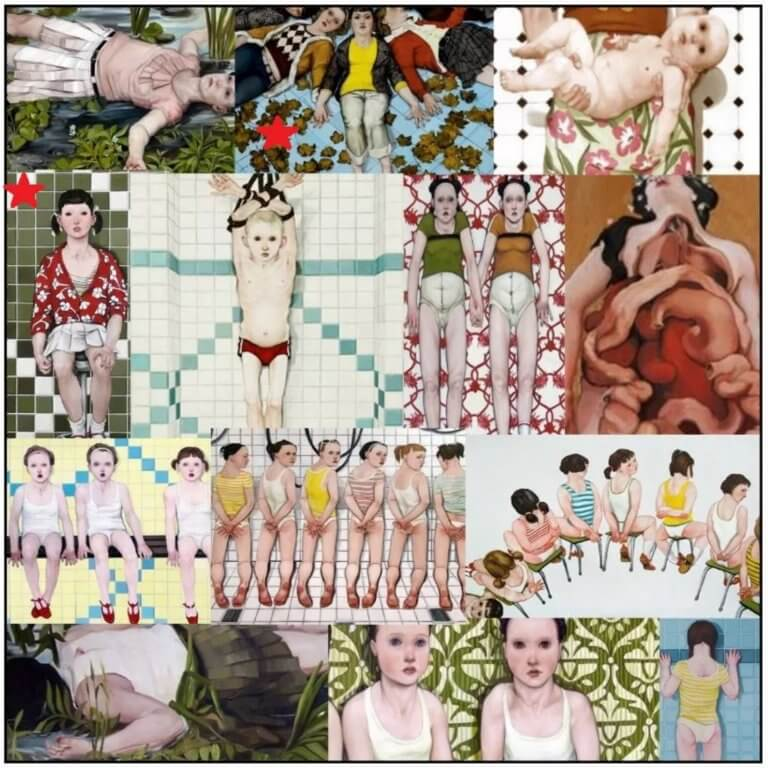 Frank Giustra (board of Clinton Found.) is so upset re tweets of his alleged involvement w nefarious activities he's suing Twitter to censor. 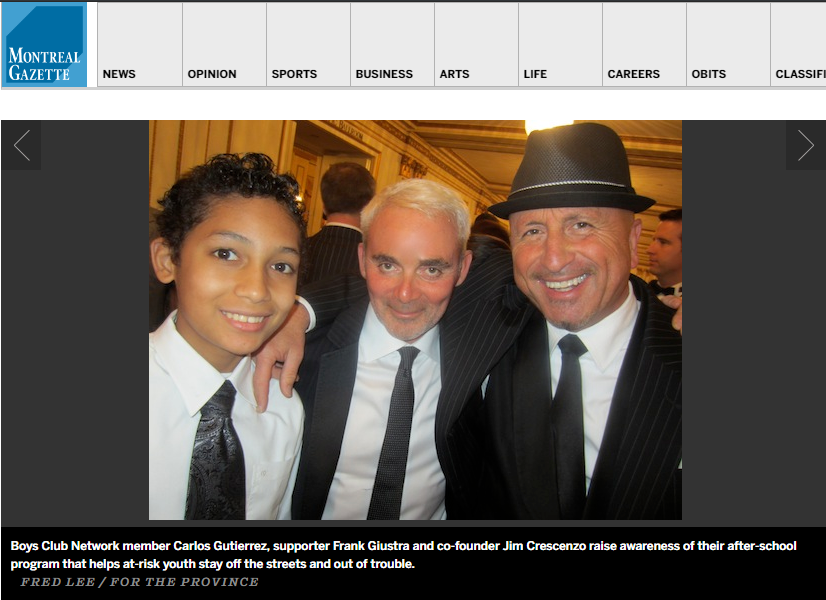 Why? If he believes it to be a "heinous" conspiracy why is he so riled up and quick to defend Hillary Clinton? 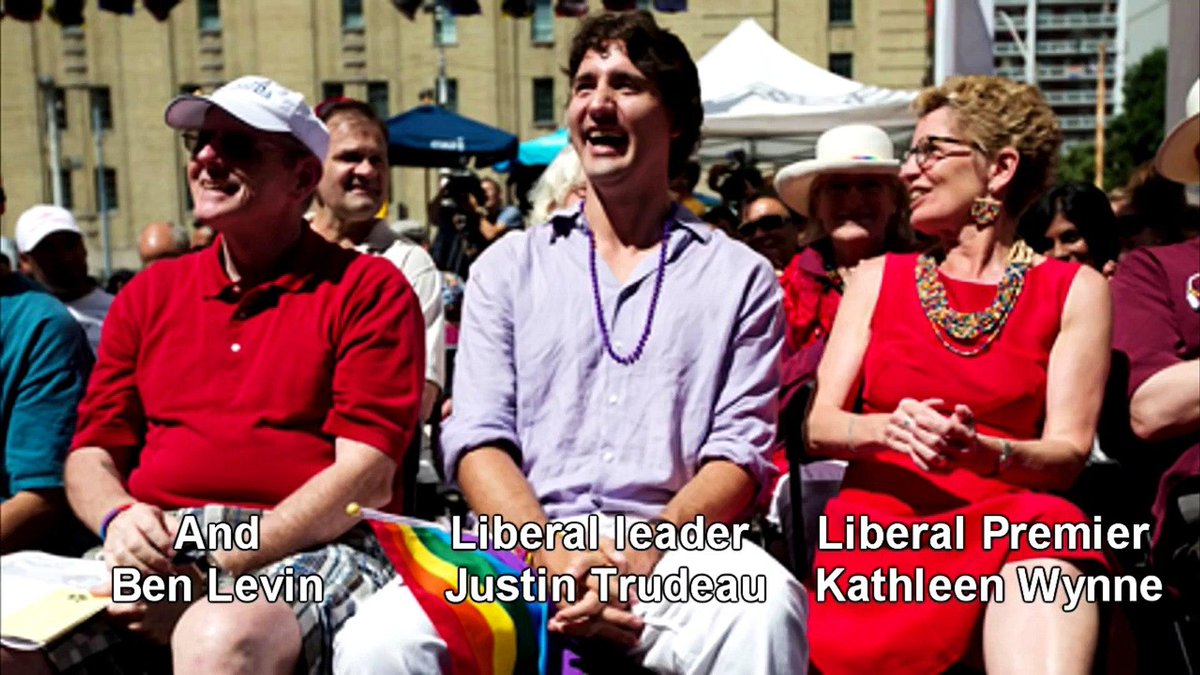 Awarded the Order of Canada during Trudeau Admin (2016).

Daglish was charged with raping two boys in Nepal in 2018. 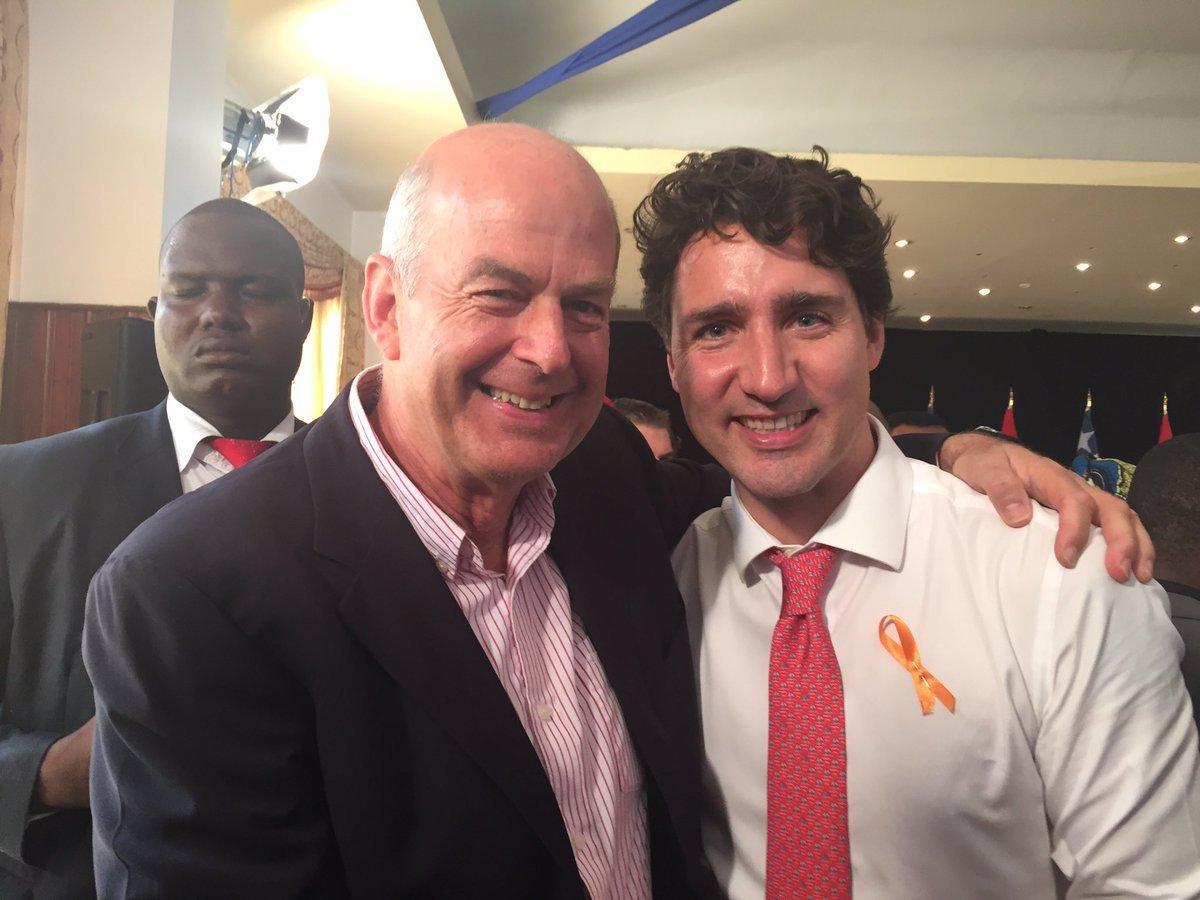 Frank Giustra: Old Clinton friend his Co. UrAsia Energy Ltd (Kazakhstan mines) merged w U1 in 2007. 145 mill donated. https://business.financialpost.com/commodities/mining/telfer-giustra-deny-they-tried-to-influence-russian-uranium-deal-with-donations-to-clinton-foundation
Telfer, Giustra deny they tried to influence Russian uranium deal with donations to Clinton... https://business.financialpost.com/commodities/mining/telfer-giustra-deny-they-tried-to-influence-russian-uranium-deal-with-donations-to-clinton-foundation
You can follow @Evenings_Star.
Tip: mention @twtextapp on a Twitter thread with the keyword “unroll” to get a link to it.