Think about that. She was 20 years old. She was groomed her entire life for this. This globalist traitorous government has been in the works at least this long. #cndpoli #NAFTA
In more recent years with Trudeau & Soros. 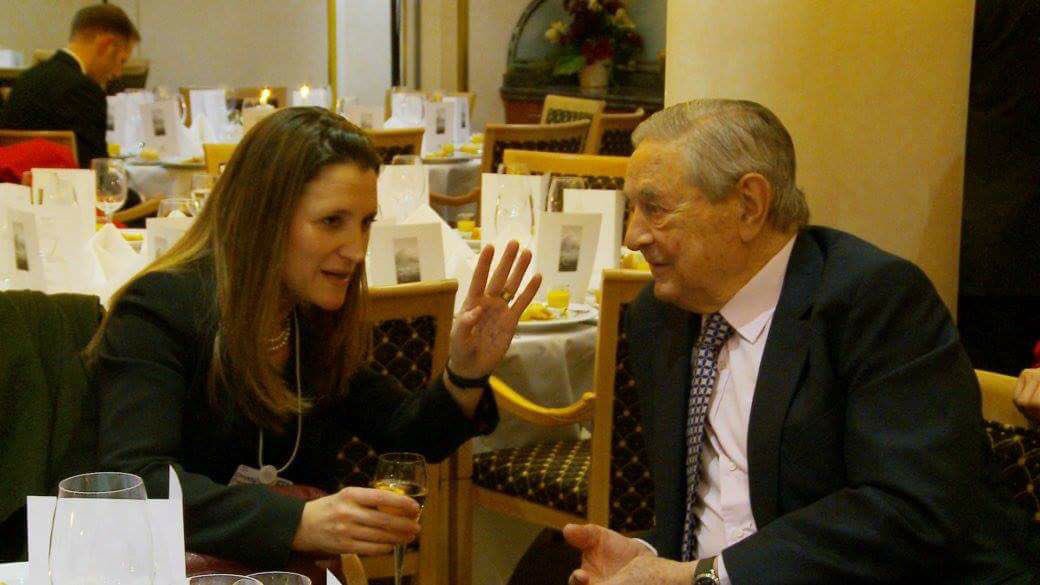 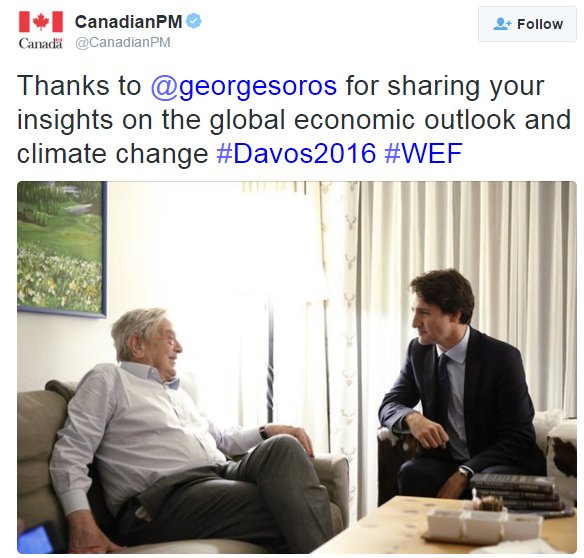 It's come to my attention that @anna_938 is responsible or recording this critical vid! Thanks so much Anna you are a great patriot & truth researcher!

I highly recommend everyone give Anna a follow for high quality illuminating tweets!
"Trudeau is dragging out NAFTA negotiations because he thinks a long fight with Trump will help him politically"

As directed by Soros, Obama, Clinton & The EU. 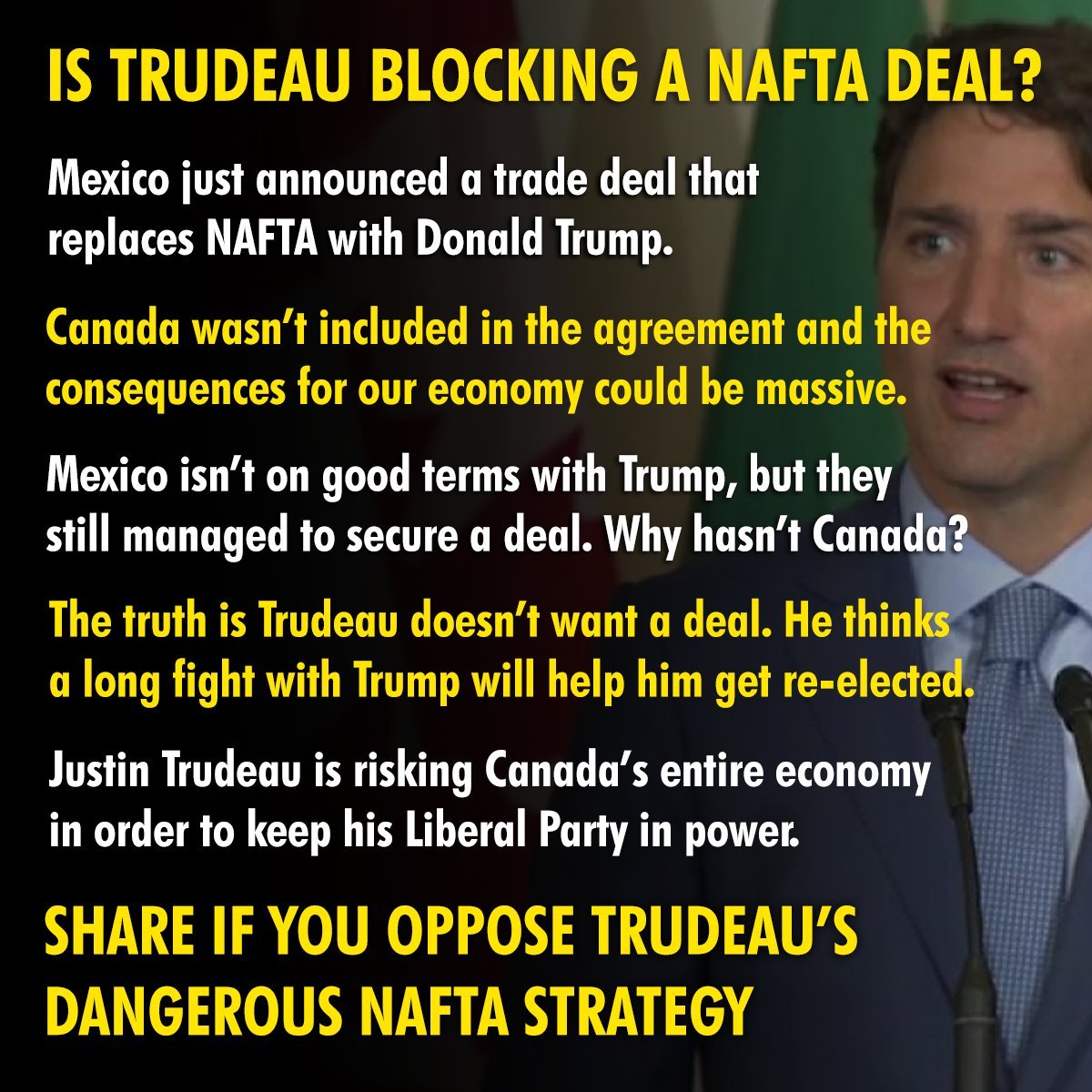 Scheduled for Trudeau on this day? Another PERSONAL day..."busy", sure.

The incompetence continues. A bit of information shared by Bloomberg News White House reporter Jennifer Jacobs is starting to get more attention in

Freeland's idea of "negotiating". Not the words/actions of a Foreign Minister & key negotiator who wants NAFTA success

A concession on dairy is one of the few cards Trudeau government has left to play at the bargaining table after U.S. & Mexico reached their own side deal Monday. https://www.ctvnews.ca/politics/u-s-is-intent-on-ending-supply-management-for-canadian-dairy-trudeau-1.4073155
U.S. is intent on ending supply management for Canadian dairy: Trudeau

https://www.ctvnews.ca/politics/u-s-is-intent-on-ending-supply-management-for-canadian-dairy-trudeau-1.4073155
This is Trudeau's Chief Advisor Gerry Butts. They go way back to their early twenties.

He is another Soros minion, globalist based hard liner - particularly on climate spinning.

Trump knows what Trudeau government is up to. He knows they are making NAFTA impossible in order to launch & weaponize their anti Trump 2019 election platform. https://twitter.com/realDonaldTrump/status/1035905988682018816

http://bit.ly/2LJgJn2
No Deal! Trade Talks with Canada Conclude for the Week with No Agreement

Talks are over for the week and there is no deal with Canada. Now the U.S. will move forward with a Mexico-only trade pact. Negotiations with Canada are expected to resume next week. | Politics

Trudeau's brother made propaganda films for Iranian regime. Trudeau government is loathe to call Iran out even under the most glaring circumstances. Trudeau's front bench linked to Soros repetitively, Soros funding helped them get elected. #cdnpoli #Soros

All while this Trudeau government destroy trade with the US. Probably paid. 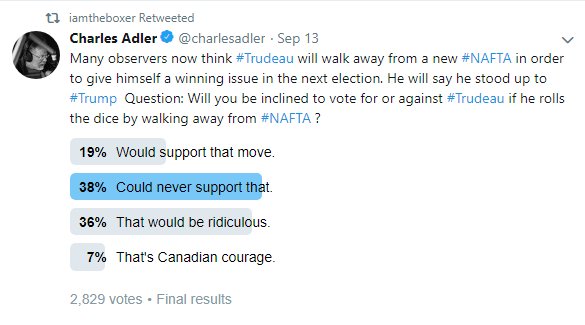 You can follow @Evenings_Star.
Tip: mention @twtextapp on a Twitter thread with the keyword “unroll” to get a link to it.